The number of confirmed Russian coronavirus cases is surprisingly low, despite Russia sharing a lengthy border with China and recording its first case back in January.

Russian President Vladimir Putin said this week his country managed to stop the mass spread of coronavirus - and that the situation was "under control," thanks to early and aggressive measures to keep more people from getting the disease.

Does Russia have coronavirus under control? According to information released by Russian officials, Putin's strategy seems to have worked. The number of confirmed Russian coronavirus cases is surprisingly low, despite Russia sharing a lengthy border with China and recording its first case back in January. 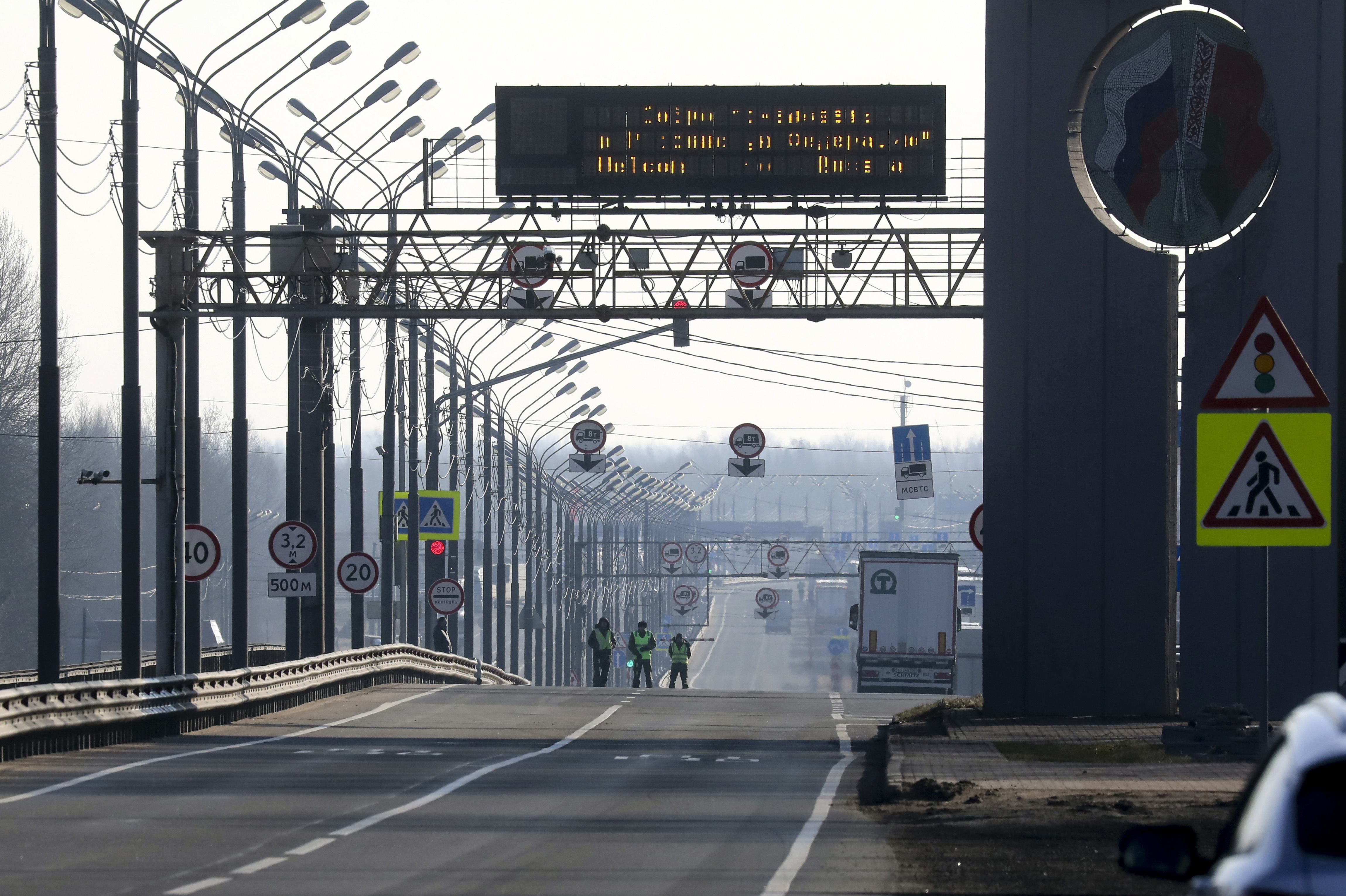 The numbers are picking up, but Russia - a country of 146 million people - has fewer confirmed cases than Luxembourg, with just 253 people infected. Luxembourg, by contrast, has a population of just 628,000, according to the CIA World Factbook, and by Saturday had reported 670 coronavirus cases with eight deaths.

Russia's early response measures - such as shutting down its border with China as early as January 30, and setting up quarantine zones - may have contributed to the delay of a full-blown outbreak, some experts say.

A strong record on testing

"The director-general of WHO said 'test, test, test,'" Dr. Melita Vujnovic, the World Health Organisation's representative in Russia, recently saidy. "Well, Russia started that literally at the end of January."

"Testing and identification of cases, tracing contacts, isolation, these are all measures that WHO proposes and recommends, and they were in place all the time," she said. "And the social distancing is the second component that really also started relatively early."

Rospotrebnadzor, Russia's state consumer watchdog, said that it had run more than 156,000 coronavirus tests in total. 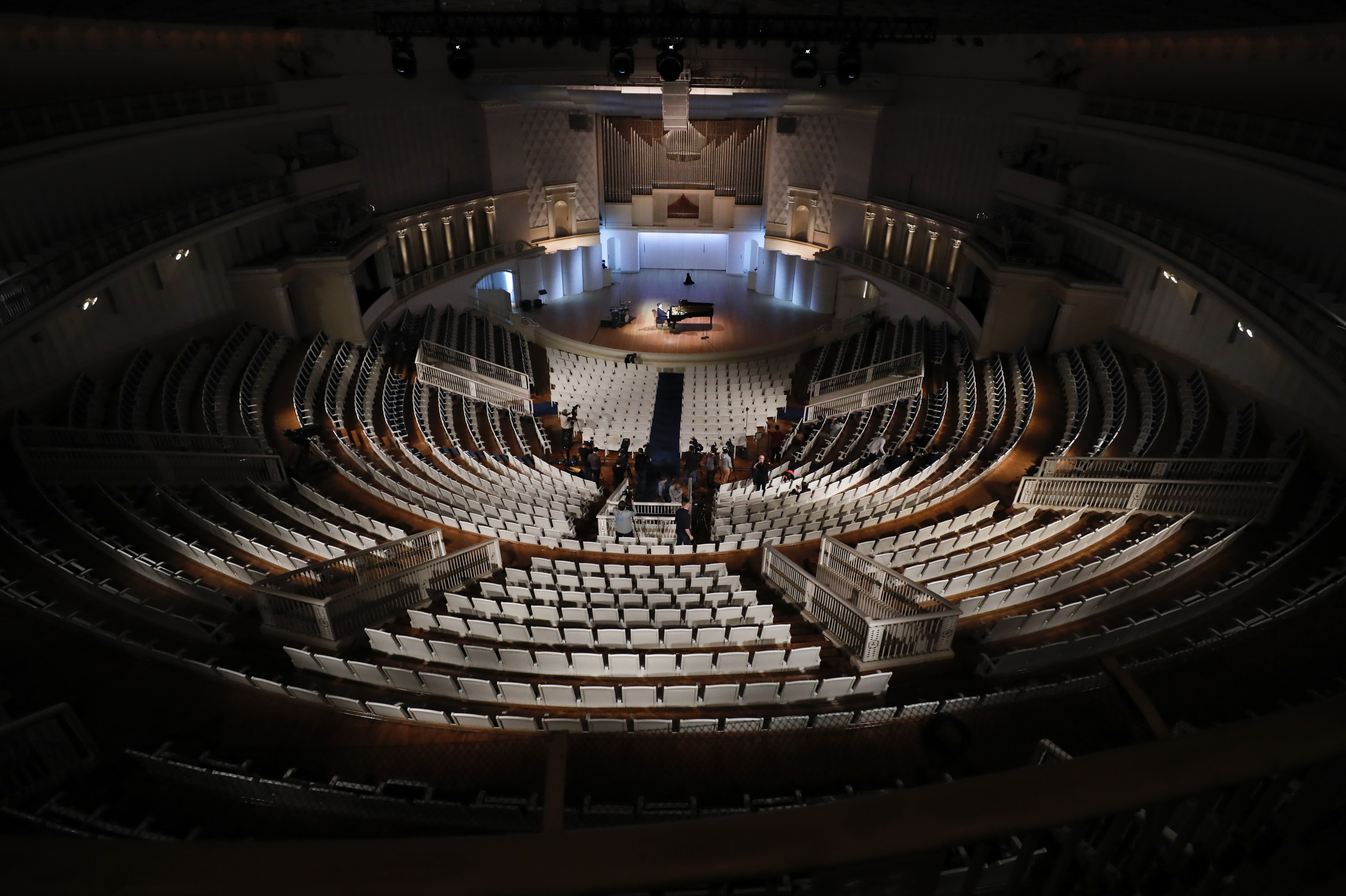 That's not to say there were no holes in Russia's defences. Russia didn't start testing those arriving from Italy or other badly affected EU countries immediately, limiting its controls for arrivals from Europe to taking temperatures and imposing two-week quarantines. The majority of the coronavirus cases reported in Russia were brought from Italy, according to health officials.

Distrust among the population

Still, Russia contends with widespread public scepticism, a legacy of its Soviet past. On social media, Russians have raised questions referring to their country's poor track record of transparency, such as the coverup around the Chernobyl nuclear catastrophe in 1986 and the country's botched response to the HIV/AIDS epidemic in the 1980s.

Authorities have moved swiftly to counter what they see as misinformation. In early March, Russia's Federal Security Service and internet watchdog moved to take down a viral post claiming the real number of coronavirus cases was 20,000 and that the Russian government was covering it up. Facebook and Instagram users in Russia then started to see coronavirus awareness alerts linking to Rospotrebnadzor's official website. 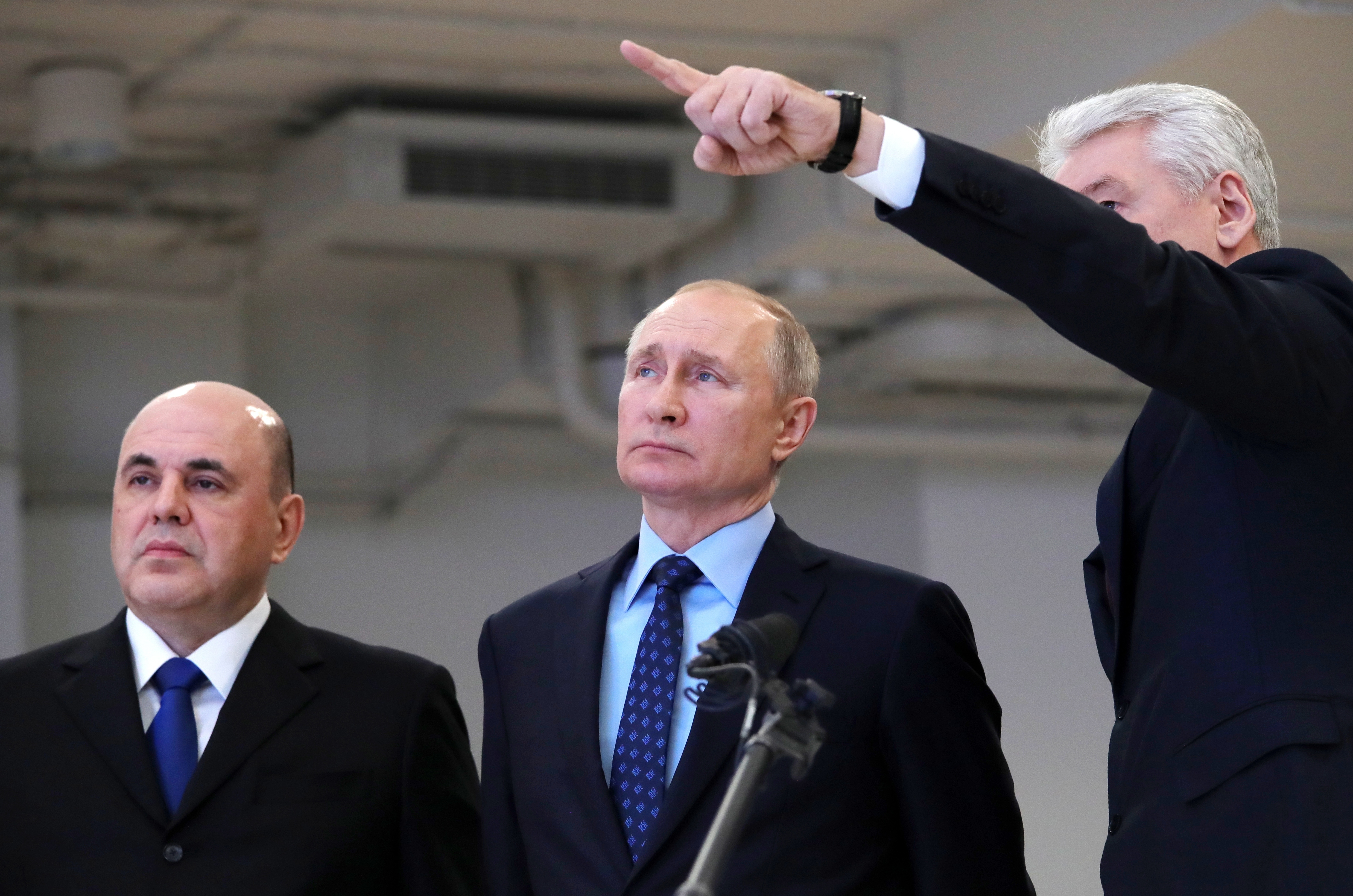 Cover-up allegations rebutted by Kremlin and the WHO

Anastasia Vasilyeva, a doctor for Russian opposition figure Alexey Navalny and leader of the Alliance of Doctors union, made headlines with a series of videos in which she claims the authorities are covering up real coronavirus numbers by using pneumonia and acute respiratory infection as a diagnosis.

"You see they said the first coronavirus patient that died, that the cause of death was thrombosis," Vasilyeva told CNN. "That's obvious, nobody dies from coronavirus itself, they die from the complications, so it's very easy to manipulate this." Moscow health officials denied the accusation and said they were testing pneumonia patients for coronavirus. The WHO's Dr. Vujnovic also was sceptical about Vasilyeva's claim.

"If there was a hidden, unrecognized burden somewhere it would be seen in these [pneumonia] reports," she said. "So I do not believe this is happening, which does not say that you might not see an increase of cases in the next period, because we have seen that in many countries."

Putin himself addressed the concerns about the statistics Wednesday, saying the government might not have the full picture but is not covering up the numbers.

This week the numbers have surged, with Russia adding 30 to 50 cases every day, and the count will most likely continue its upward trajectory as Russia expands its testing. Nevertheless, the local representative for the WHO says Russia is still doing relatively well, as the country tracks cases with epidemiological links to travel or family transmission.