The past week’s volatility was enough to make some of the crypto faithful wonder whether they’ve been bamboozled.

Wild, stomach-churning moments are part of the experience when you buy a ticket to the crypto circus. But the past week's volatility was enough to make some of the crypto faithful wonder whether they've been bamboozled.

On Wednesday, a broad crypto crash wiped out about $1.29 trillion in market value — a staggering drop from $3.23 trillion just a week ago.

Bitcoin, which accounts for more than 40 per cent of the global crypto market, nosedived 30 per cent to $38,800 on Wednesday, its lowest point since January. 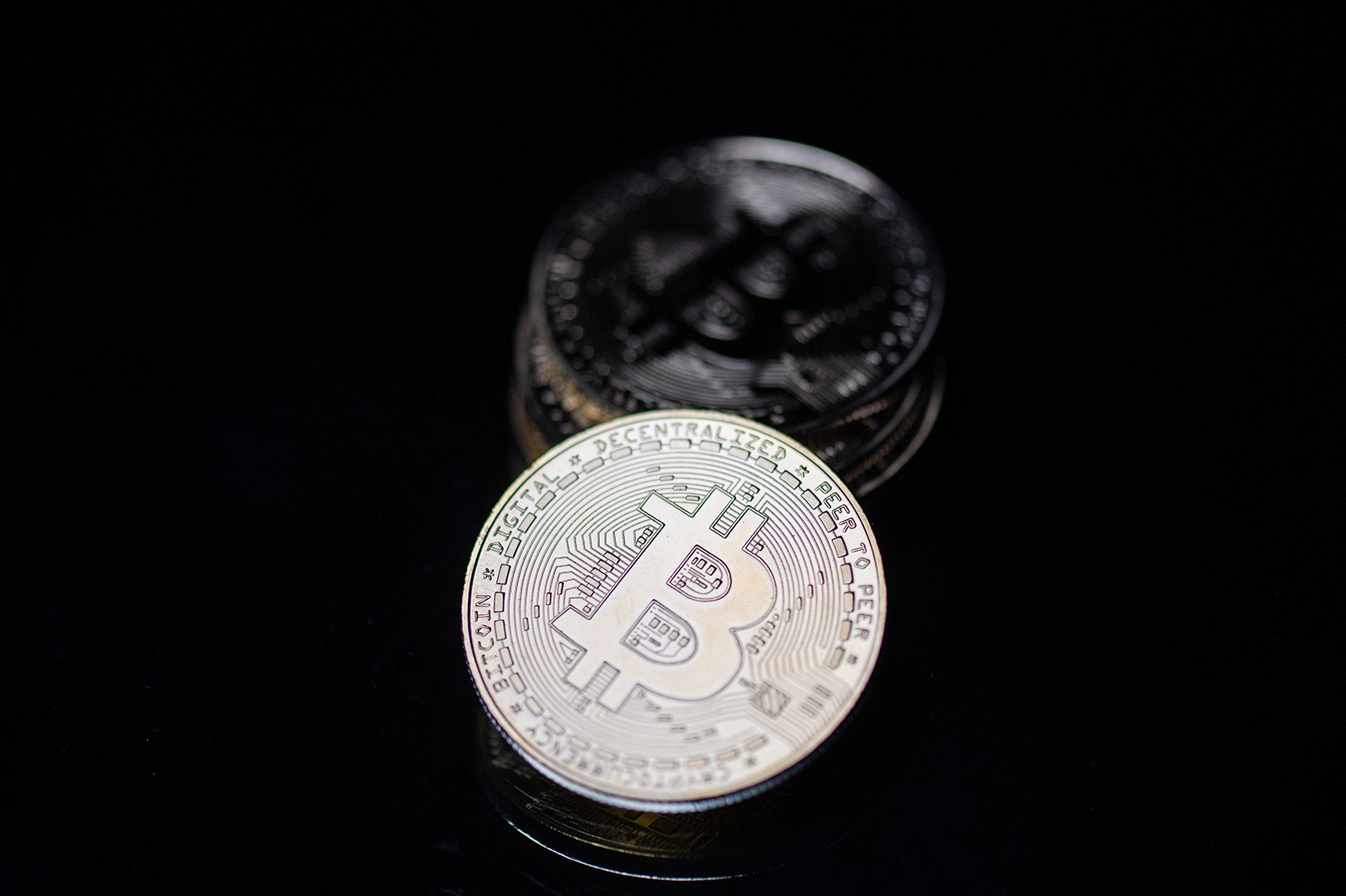 By Friday, bitcoin had rebounded slightly, to around $47,850 — bruised by continued regulatory concerns, and far off its all-time high above $82,770 that it hit a month ago.

Volatility is baked into the nascent cryptocurrency market, but the digital assets' explosive growth in the past year has attracted hordes of amateur and professional investors looking for a quick profit. Many of them ride an upswing and get out, or panic sell when things turn sour, exacerbating gains or losses.

This week, a combination of factors, including government warnings about increased regulation and tweets from influential market mover Elon Musk, added fuel to an already jittery market.

READ MORE: EXPLAINER: Why has Bitcoin been plunging? 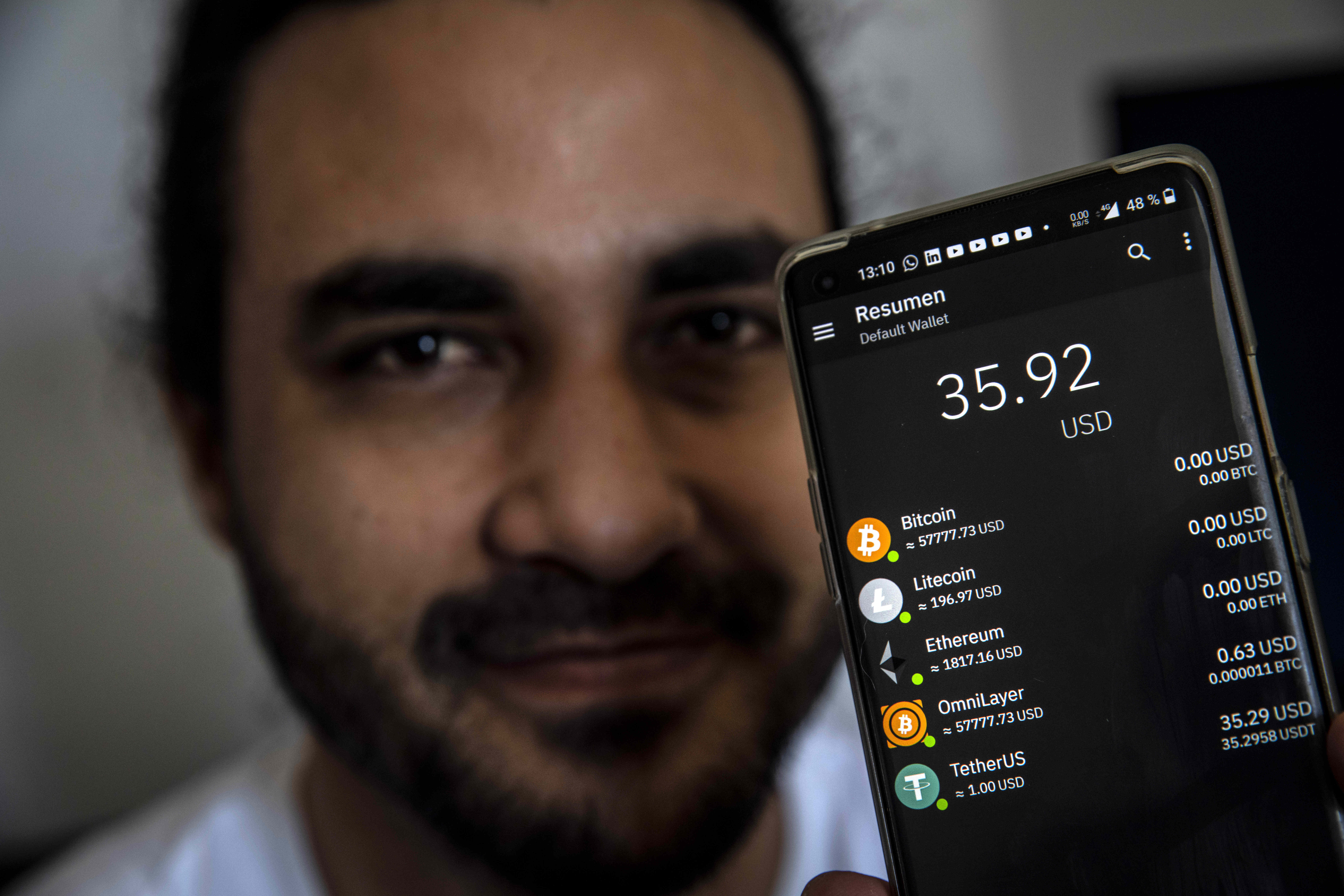 The crypto market had been especially shaky for about a week before the crash on Wednesday.

On May 12, bitcoin fell 12 per cent after Elon Musk walked back Tesla's commitment to accept bitcoin as payment, citing concerns over the crytocurrency's massive carbon footprint. Musk added to investor anxiety last weekend with a pair of seemingly contradictory tweets about bitcoin that left investors scratching their heads.

Then the big crash came on Wednesday, after Chinese officials signalled a crackdown on crypto use in the country.

The central bank issued a warning to Chinese financial institutions and businesses not to accept digital currencies as payment or offer services using them. 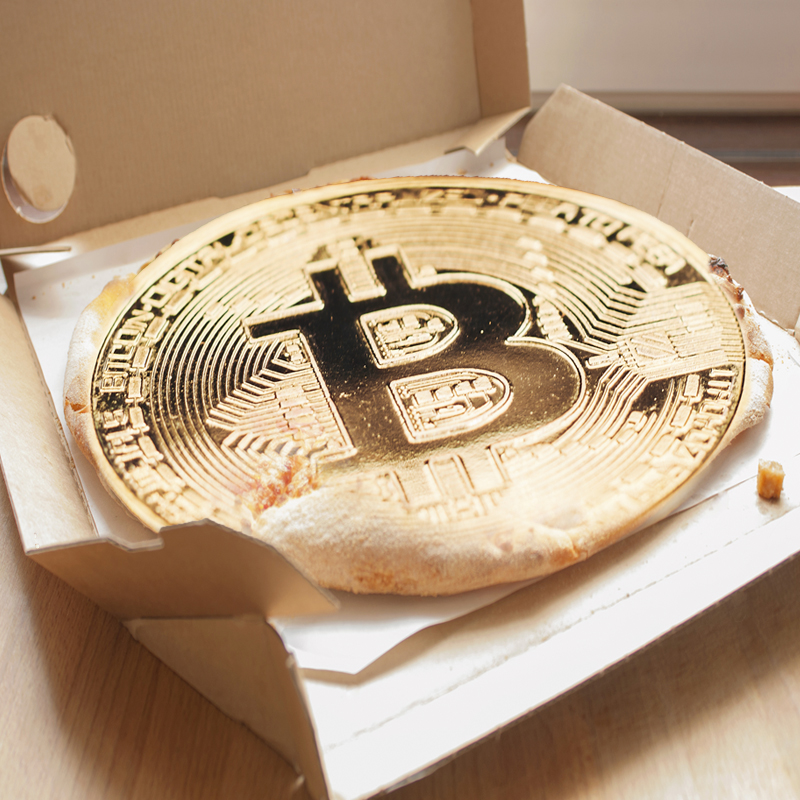 The threat of increased regulation triggered a panic, and bitcoin plunged before rebounding slightly and levelling off.

Other cryptocurrencies also tanked: Ethereum fell more than 40 per cent, while dogecoin and binance lost around 30 per cent.

By Thursday, bitcoin had recouped some losses and was back above $53,030.

But a Friday statement from Chinese officials reiterating the need to crack down on cryptos beat bitcoin back down. It was trading around $47,850 on Friday afternoon. Other cryptos were also in the red. 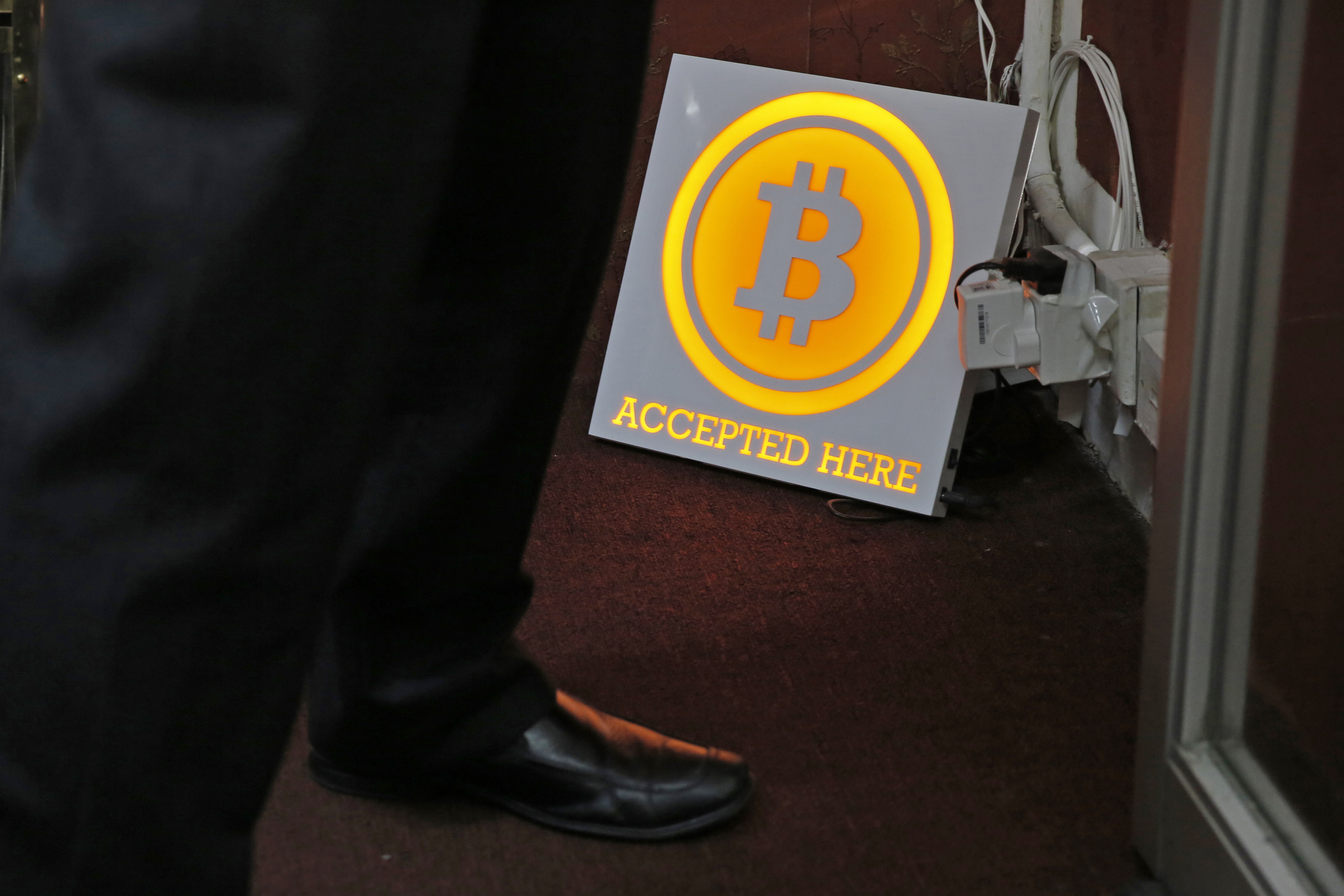 China has long had limits around crypto trading within its borders. Officials declared in 2013 that bitcoin was not a real currency and banned financial and payment institutions from using it. Individuals can hold or trade cryptocurrencies, but major exchanges in mainland China have been shut down.

On the surface, this week's statements simply underscored China's suspicion of cryptocurrencies generally. But they sent a clear signal that Beijing is not loosening its grip on the market anytime soon. Authorities are also launching a state-backed digital yuan that would keep money flows under strict oversight.

And it's not just China. On Thursday, Federal Reserve Chairman Jerome Powell warned about potential risks cryptocurrencies pose to the financial system. Powell also said the central bank would publish a paper this summer that will explore the implications of the US government developing a digital currency of its own. 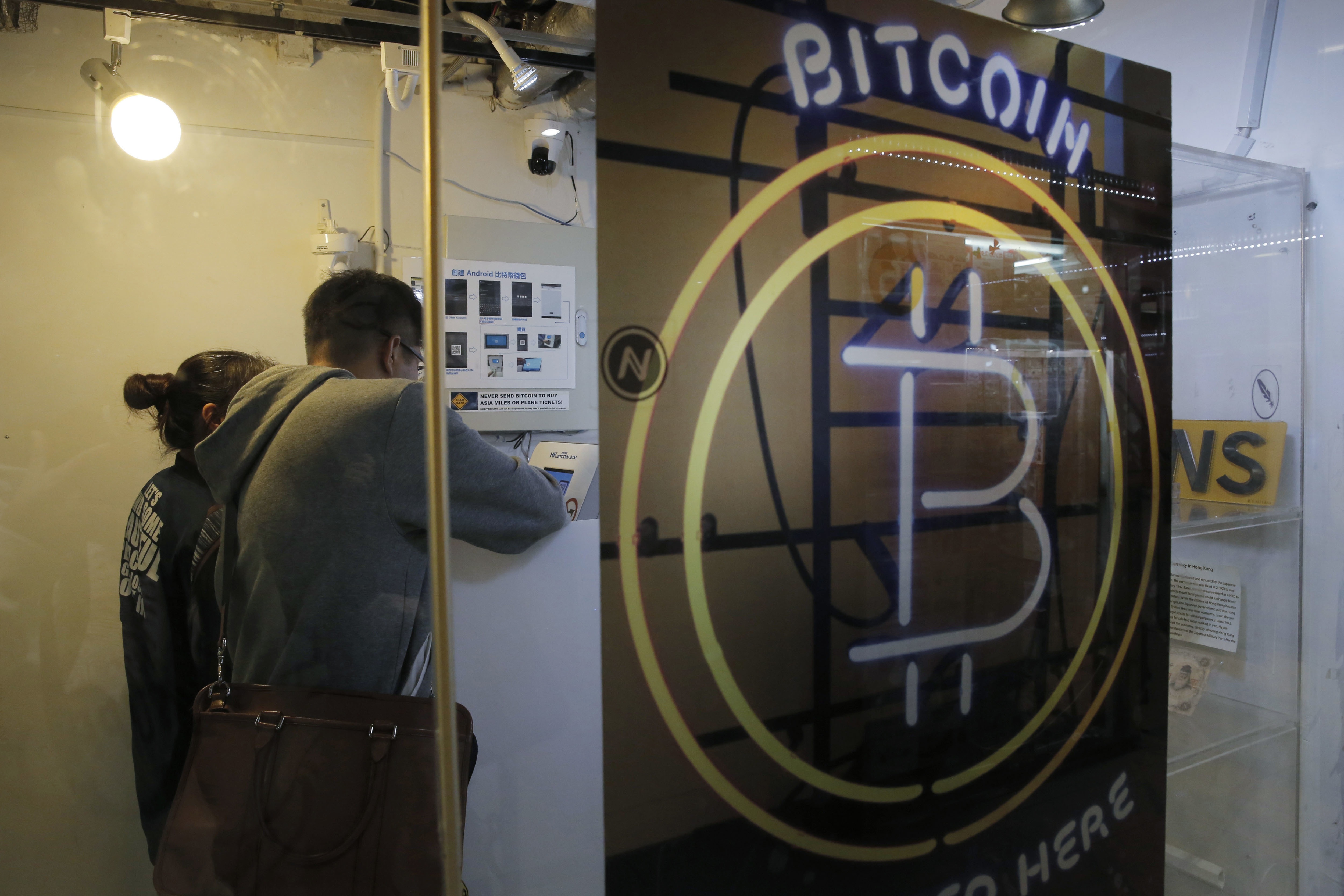 A potential central bank digital currency "could serve as a complement to, and not a replacement of, cash and current private-sector digital forms of the dollar, such as deposits at commercial banks," Mr Powell said.

The Treasury Department is also turning its attention to the crypto space. On Thursday officials said any transfer of digital currency valued at $12,930 or more must be reported to the Internal Revenue Service.

"Despite constituting a relatively small portion of business income today, cryptocurrency transactions are likely to rise in importance in the next decade, especially in the presence of a broad-based financial account reporting regime."

Bitcoin had been up nearly 6per cent Thursday but pared its gains after the statements from US officials, according to Bloomberg.

READ MORE: The prophetic investor from 'The Big Short' is betting big against Tesla 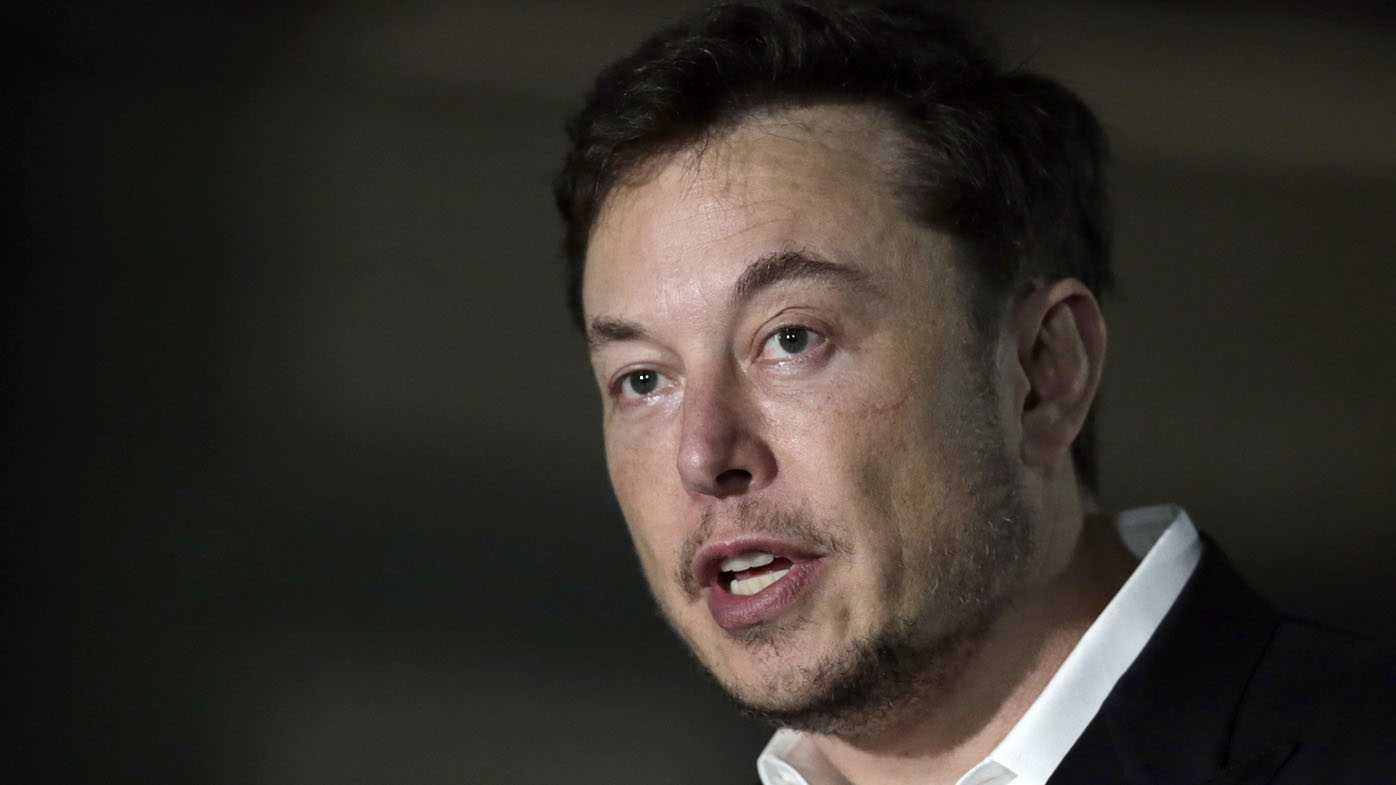 The future of cryptos

The week's wild swings were a test for cryptocurrency fans. True believers tend to take the long view: At the start of 2020, bitcoin was trading around $9,000 a coin, which means it's still up more than 400 per cent in that time, even after crashing this week.

"We all tend to focus on day-by-day, week-by-week," said William Quigley, managing director at crypto-focused investment fund on Wednesday. "But that's not how most people buy cryptocurrencies, or even stocks.

Is it a bubble? Probably, according to ethereum co-creator Vitalik Buterin. In an interview with CNN Business this week, Buterin said he wasn't surprised by the crash, because he's seen it all before.

"We've had at least three of these big crypto bubbles so far," he said. "And often enough, the reason the bubbles end up stopping is because some event happens that just makes it clear that the technology isn't there yet."