What would happen if Australia was invaded by a foreign country?

What would happen if Australia was invaded by a foreign country?

The tale of the "conquered West" is a long-standing trope in our stories, from the Red Dawn movies, to The Man In The High Castle, to Australian author John Marsden's Tomorrow When The War Began series.

But with political tensions rising around the world and aggressive tensions between powers such as Russia, China and the US, the average Australian could be forgiven for thinking that such events are inching closer to reality. 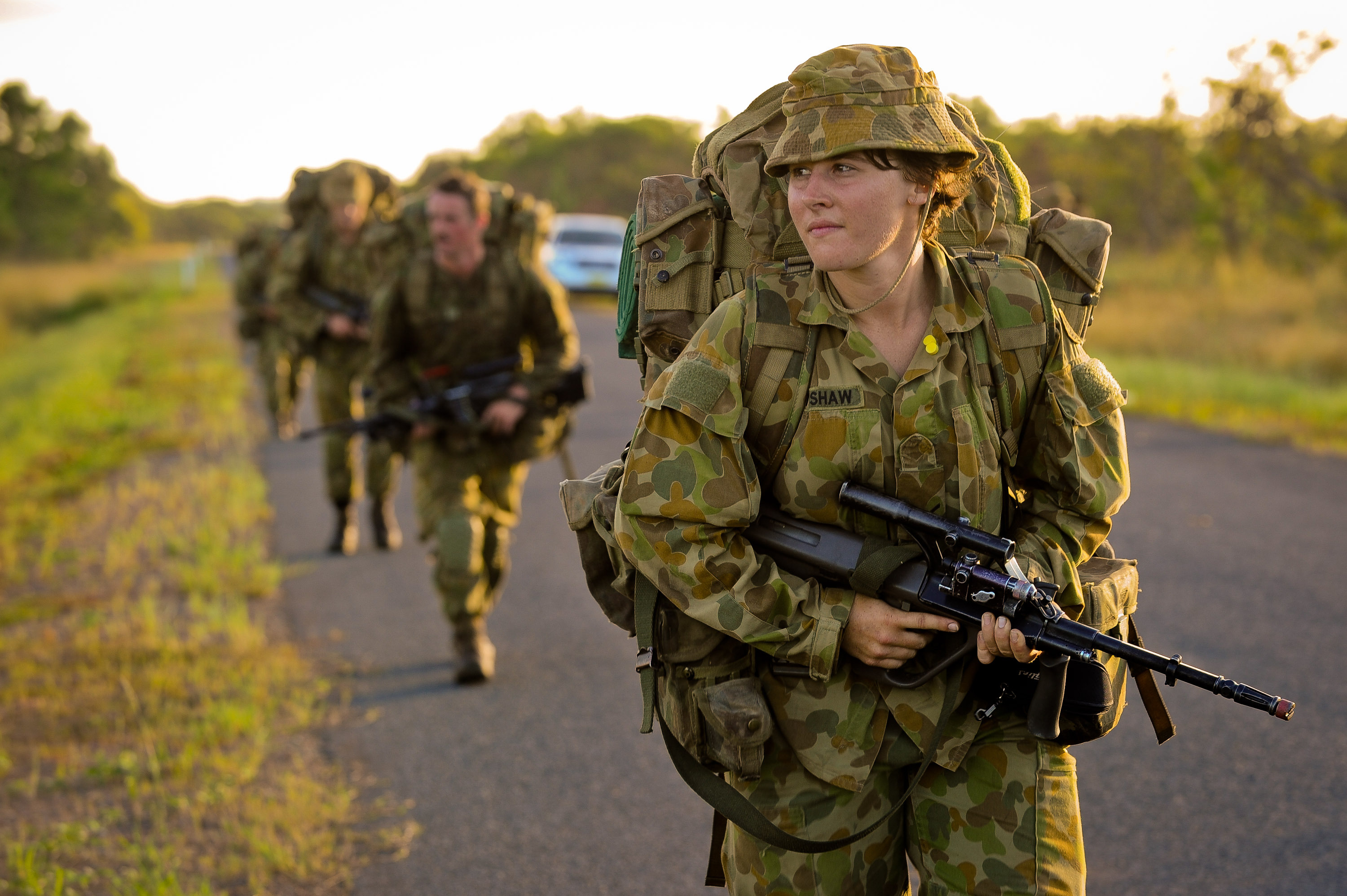 The bad news is, if somebody did invade us, it wouldn't end well for Australia, no matter how many plucky teenage guerillas formed a resistance.

"It's because nobody can foresee one coming."

According to Prof Blaxland, the old truths that have kept Australia safe from invasion - except for the colonial project beginning in 1788 - are still in play.

He said despite widespread panic at the time, and post-war mythologising, even in World War II we were in no serious danger of occupation. 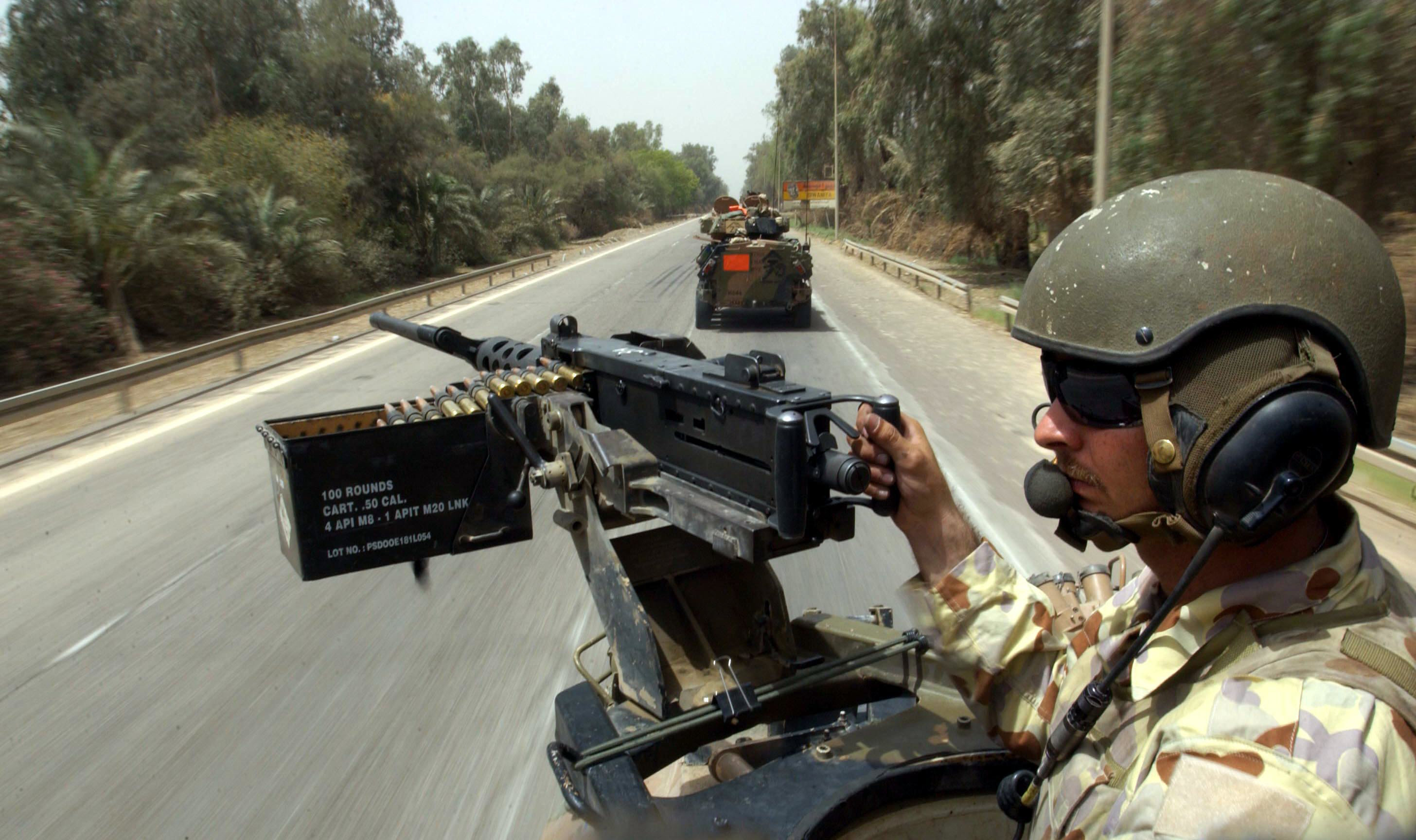 Essentially, our size and relative isolation make a military takeover an impractical option.

"Australia is a long way from anybody with serious military muscle," he said.

But that doesn't mean we can't be threatened by strongman rulers looking to flex their muscle.

"No serious pundit is talking about invasion," Prof Blaxland said.

"But more realistically, Australia can be and is being pressured to make concessions through political blackmail."

The very quirks and scale of the terrain that make Australia difficult to occupy also render us vulnerable in a different way.

"Where most Australians live is easily accessible to the military arm of a number of countries, particularly Russia and China," he said.

The submarine attacks on Sydney Harbour during WWII provide an example of what most security experts consider the worst case scenario in terms of direct military action. Professor Blaxland said it would be within the power of Russia or China to park a contingent of submarines or warships off the coast near one of Australia's population centres and practice "gunboat diplomacy" - demanding concessions with the threat of force behind it.

But, he hastened to add, this was still considered an extreme situation by the brains paid to strategise about such things.

"It's still very much a relatively unlikely scenario," he said.

Prof Blaxland pointed to Russia and China as world powers who were likely to pose threats to Australia, either through direct coercion, or indirectly.

"There is a threat to Australian interests and connections around the world," he said.

He said coercion and blackmail of governments was in play in countries such as the Philippines, Vietnam, and other countries of the South China Sea, as Beijing continued to extend its power.

In Australia, politicians such as Sam Dastyari and Gladys Liu have also encountered controversy over alleged associations with groups connected to Chinese interests. 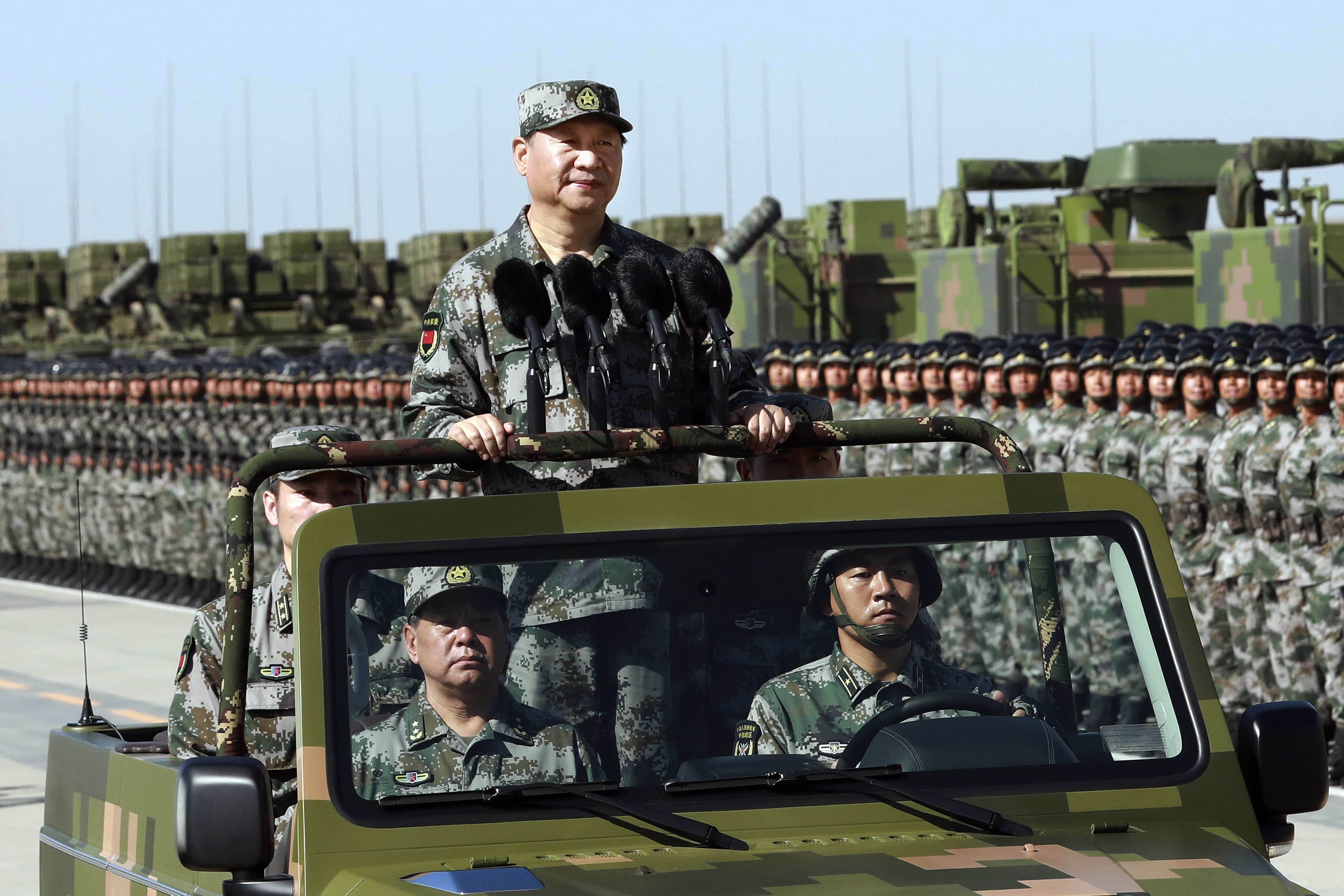 Prof Blaxland said coercion through measures such as cyber-attacks and economic sanctions could also be applied on broader fronts.

And in areas such as the Persian Gulf and South China Sea, Australia can be threatened even without being the target.

"Australia's interests are in the maintenance of open and governed maritime space," Prof Blaxland said.

"It's protection of those interests that sees Australia deploy forces abroad."