The nut jobs and hippies are plain wrong, filling the internet with false and downright dangerous information, questioning whether vaccinations cause autism, or are dangerous, or have mercury. Or that it’s all a government conspiracy.

OPINION: Millions of dollars of taxpayer funds are often spent, very wisely, on campaigns to educate and inform us about important health and safety issues.

From road safety ads changing the drink driving culture to getting drivers to put down their mobile phones. Even informing us to wash our hands more frequently to fend off Coronavirus

But what are we doing spending taxpayer dollars informing the public to vaccinate children? What is wrong with people? What do you need to be educated about?

There is no debate - or there shouldn't be. If you vaccinate your children you save their lives. End of story.

The nut jobs and hippies are plain wrong, filling the internet with false and downright dangerous information, questioning whether vaccinations cause autism, or are dangerous, or have mercury. Or that it's all a government conspiracy.

Take off your foil hats and get the facts from your doctor, not the internet.

The fact that the Government has had to set aside $12million for a campaign to target selfish parents in some parts of Australia - often wealthy educated suburbs where people should know better - absolutely makes my blood boil. 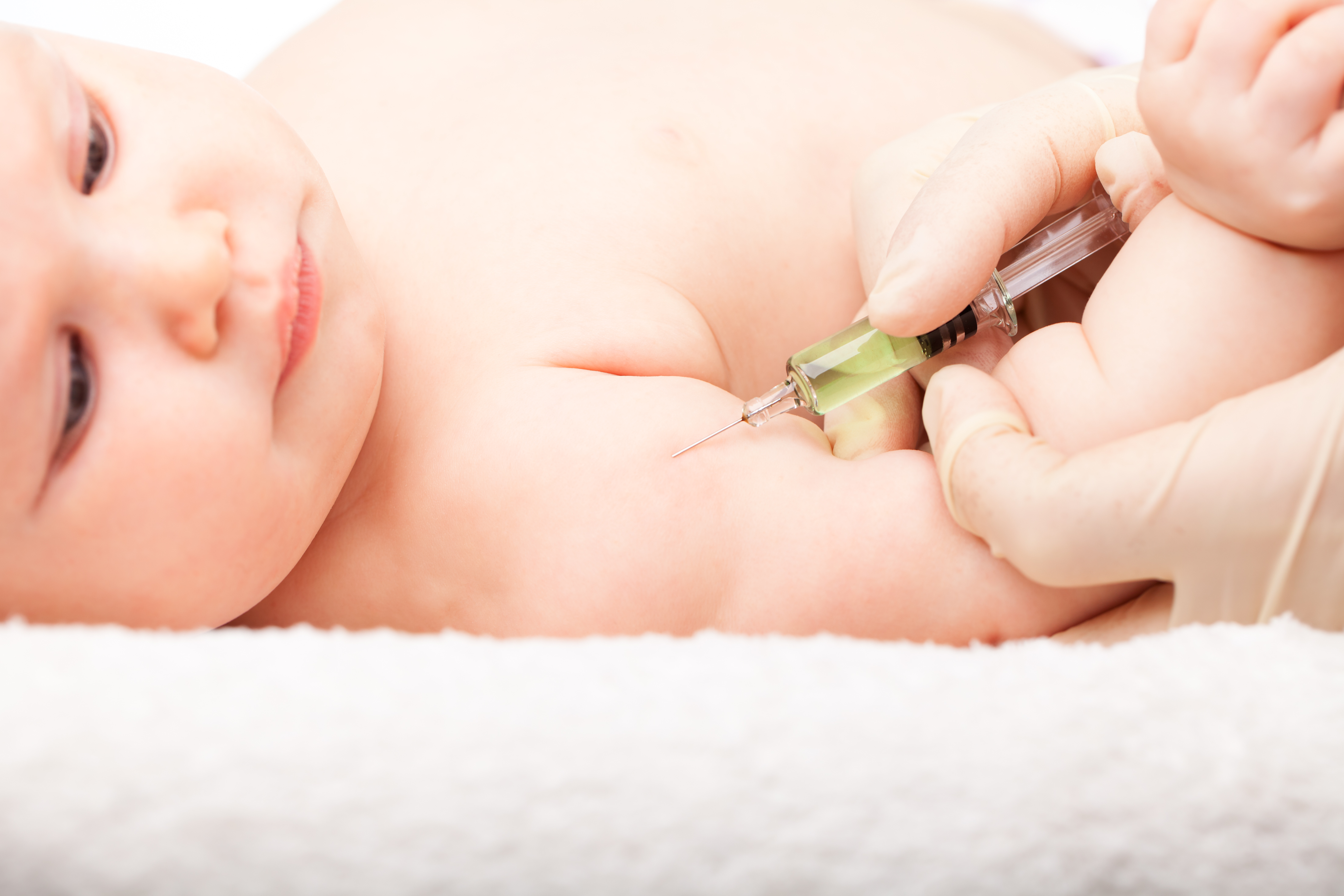 Parts of the NSW north coast like hippie central Byron Bay, the Eastern Suburbs of Sydney and inner Brisbane. Do you not value your child's life?

Vaccinations save lives, that is a fact. Don't be so selfish and get your kids vaccinated.

The no-jab, no-pay initiative has gone some way to hit people where it hurts. It seems if government subsidies are at risk they'll act and get their kids vaccinated - but why is there still a reluctance to reach the gold standard of immunising at least 95 per cent of the population. It keeps us all safe.

Have you seen the heartbreaking images of children crippled with polio? Of kids covered in spots from measles which killed children before vaccinations were rolled out. It wasn't just a harmless childhood disease - one in 1000 cases died, and those that survived suffered sometimes lifelong health problems.

Vaccinations save lives, that is a fact. Don't be so selfish and get your kids vaccinated.

Stay away from the dodgy internet nutters who will no doubt now bombard me now with their rubbish. But bring it on.

Vaccinations save lives and it is a sad state of affairs that we need an education campaign to tell us that.