The World Health Organization official said other governments need to prepare for “domestic outbreak control” if the coronavirus disease spreads in their countries.

China's coronavirus death toll has risen to 259 and a World Health Organization official said other governments need to prepare for "domestic outbreak control" if the disease spreads in their countries.

Beijing criticised Washington's order barring entry to most foreigners who visited China in the past two weeks. 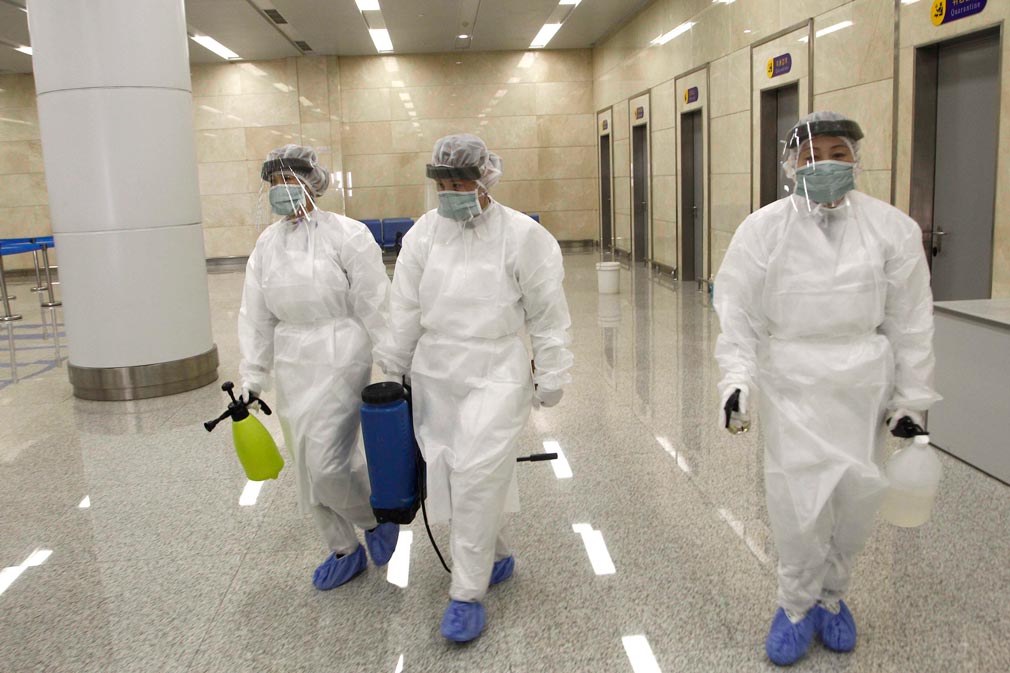 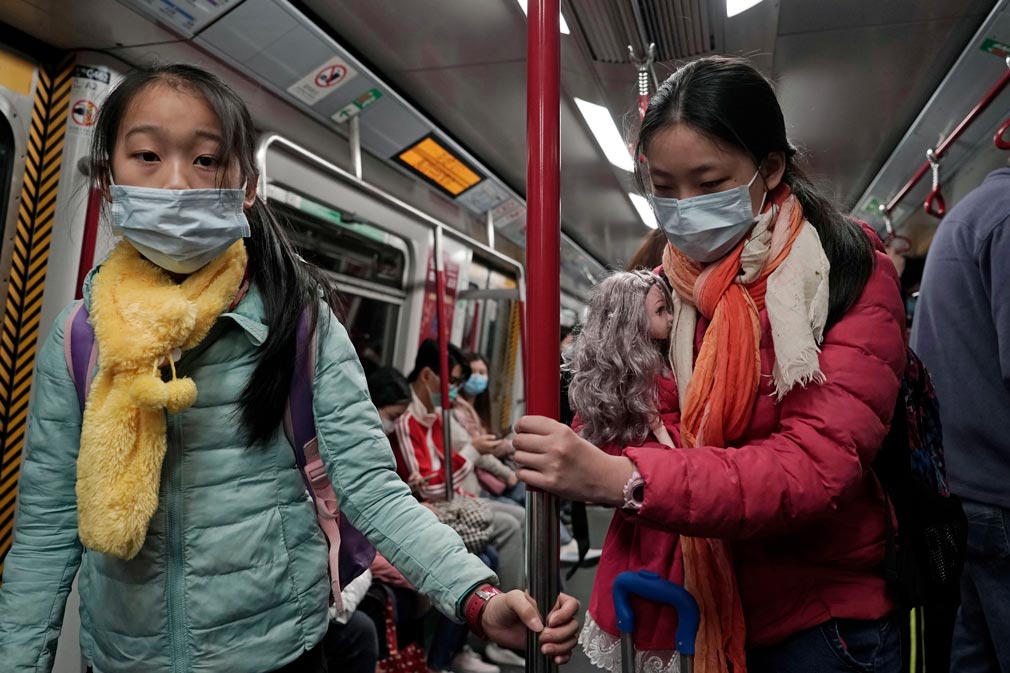 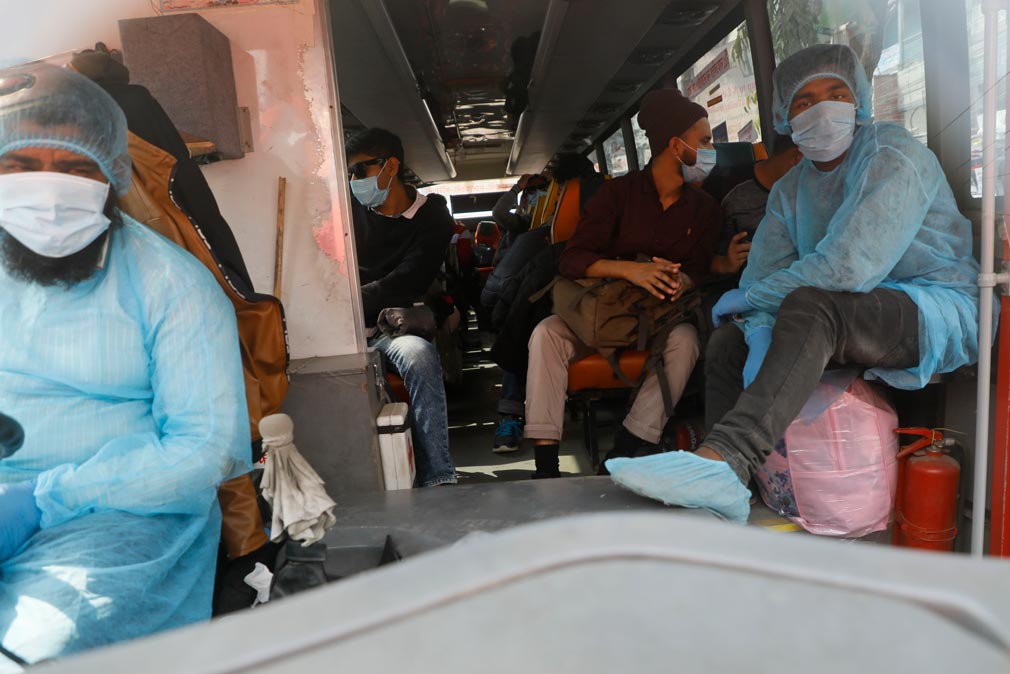 Meanwhile, South Korea and India flew hundreds of their citizens out of Wuhan, the city at the centre of an area where some 50 million people are prevented from leaving in a sweeping anti-virus effort. The evacuees went into a two-week quarantine. Indonesia also sent a plane.

The number of confirmed cases in China rose to 11,791, surpassing the number in the 2002-03 outbreak of SARS, or Severe Acute Respiratory Syndrome. The virus's rapid spread in two months prompted the World Health Organization on Thursday to declare it a global emergency.

That declaration "flipped the switch" from a cautious attitude earlier to recommending governments prepare for the possibility the virus might spread, said the WHO representative in Beijing, Gauden Galea. Most cases reported so far have been people who visited China or their family members.

The agency acted out of concern for poorer countries that might not be equipped to respond, said Mr Galea. Such a declaration calls for a coordinated international response and can bring more money and resources.

WHO said it was especially concerned that some cases abroad involved human-to-human transmission.

"Countries need to get ready for possible importation in order to identify cases as early as possible and in order to be ready for a domestic outbreak control, if that happens," Mr Galea told The Associated Press.

On Friday (local time), the United States declared a public health emergency and President Donald Trump signed an order barring entry to foreign nationals, other than immediate family of American citizens and permanent residents, who visited China within the last 14 days, which scientists say is the virus's longest incubation period.

China criticised the US controls, which it said contradicted the WHO's appeal to avoid travel bans, and "unfriendly comments" that Beijing was failing to cooperate.

"Just as the WHO recommended against travel restrictions, the US rushed to go in the opposite way. Certainly not a gesture of goodwill," said foreign ministry spokeswoman Hua Chunying.

WHO Secretary-General Tedros Adhanom Ghebreyesus said in Geneva that despite the emergency declaration, there is "no reason for measures that unnecessarily interfere with international travel and trade". 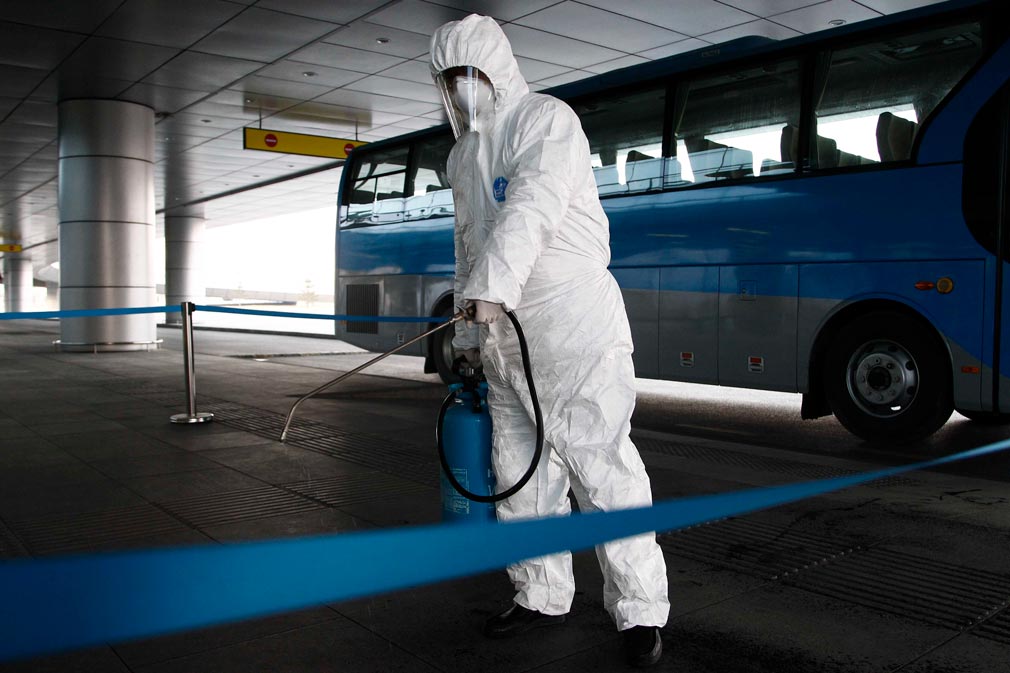 Meanwhile, the ruling Communist Party postponed the end of the Lunar New Year holiday in Hubei province, where Wuhan is located, for an unspecified "appropriate extent" and appealed to the public there to stay home.

Another locked-down city in Hubei, Huanggang, on Saturday banned almost all of its residents from leaving their homes in the most stringent controls imposed yet. The government said only one person from each household would be allowed out to shop for food once every two days.