Australia will join other countries to request a “gradual process of impartial, independent and exhaustive evaluation” of the WHO’s bid to stamp out COVID-19.

Australia's push for an inquiry into the origins of the coronavirus outbreak in China has received support from a global network of other countries also wanting answers.

A Coalition of 62 nations will be calling for an independent inquiry into origins of COVID-19 when the World Health Assembly meets.

Today, representatives of the United Nation's 194 member states will gather for the 73rd Assembly devoted almost entirely to strengthen global coordination against the COVID-19 pandemic. 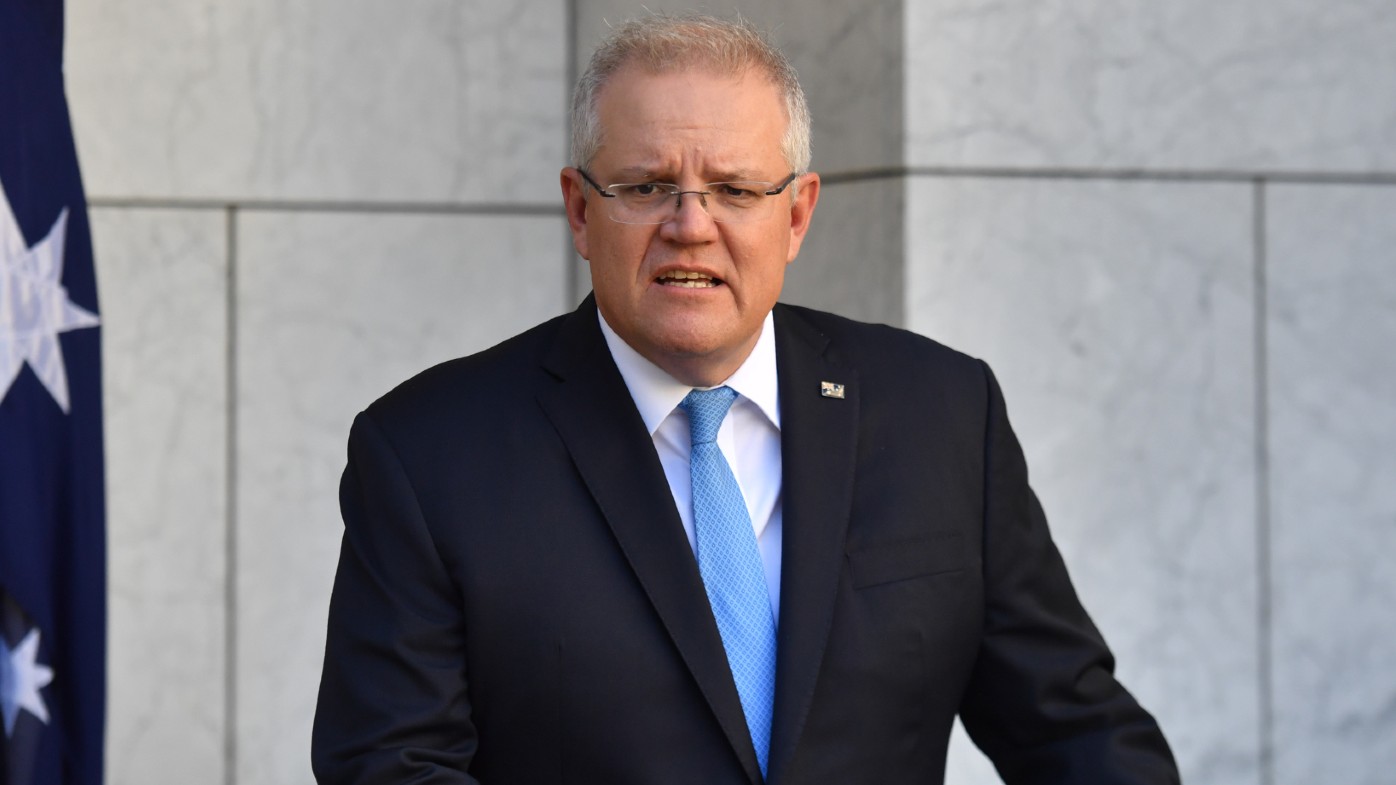 While Australia was the first to call for a review into how the virus started, sparking anger from China, European nations have been doing the same and together Australia and the EU have managed to rally international support.

They've got backing from the UK, Indonesia, Japan, South Korea, South Africa and Turkey - but so far the United States has not joined the growing outcry.

The World Health Organisation, which has been at the forefront of the global fight against the coronavirus pandemic but has not managed to escape controversy, is preparing to launch one of its most complex assemblies since the organisation's birth. 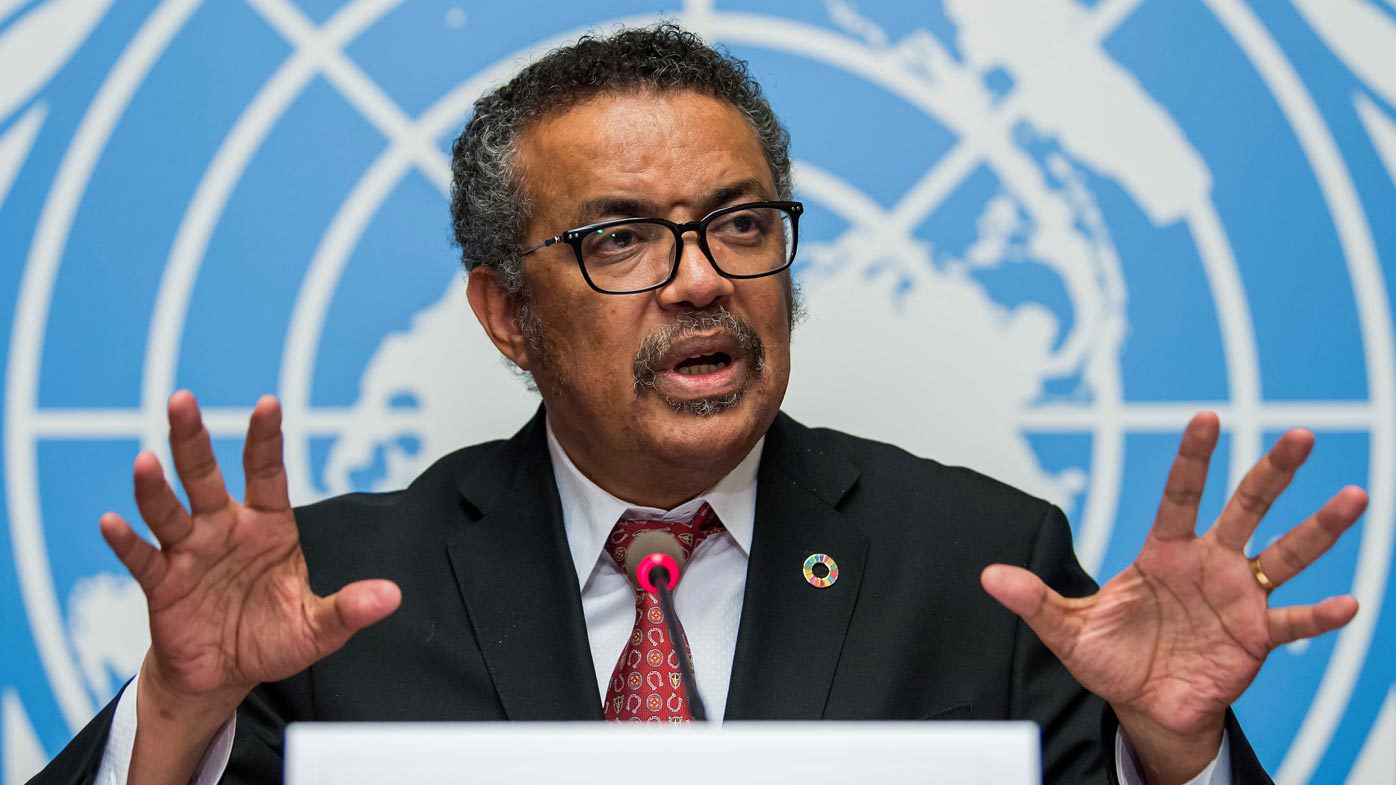 The assembly will last two days and will be held in a virtual format due to restrictions in place to curb the spread of the virus.

The annual meeting comes at a time when the WHO has attracted unprecedented global attention for its coordinating and advisory role during the pandemic which affects 4.5 million people worldwide and has caused more 300,000 deaths.

But the WHO has not escaped criticism nor controversy during its handling of the crisis, with the bulk of accusations of mismanagement coming from the US government but also Australia and Germany.

WHO director-general Tedros Adhanom Ghebreyesus has weathered much of the criticism and has been accused by US President Donald Trump of being biased towards Chinese information in the first weeks of the outbreak at the beginning of the year.

Mr Tedros famously said that China had set "a new standard for outbreak control" and that the country's actions had "bought the world time". This did not stop Mr Trump from freezing US funding of WHO in April, which amounts to about 15 per cent of the organisation's entire budget.

Up until then, the US, currently the world's COVID-19 hotspot with 1.5 million infections, has traditionally been the UN-backed organisation's main donor.

The European Union, another region that has been seriously battered by the coronavirus outbreak, is calling on countries to jointly develop a review of the pandemic's management. 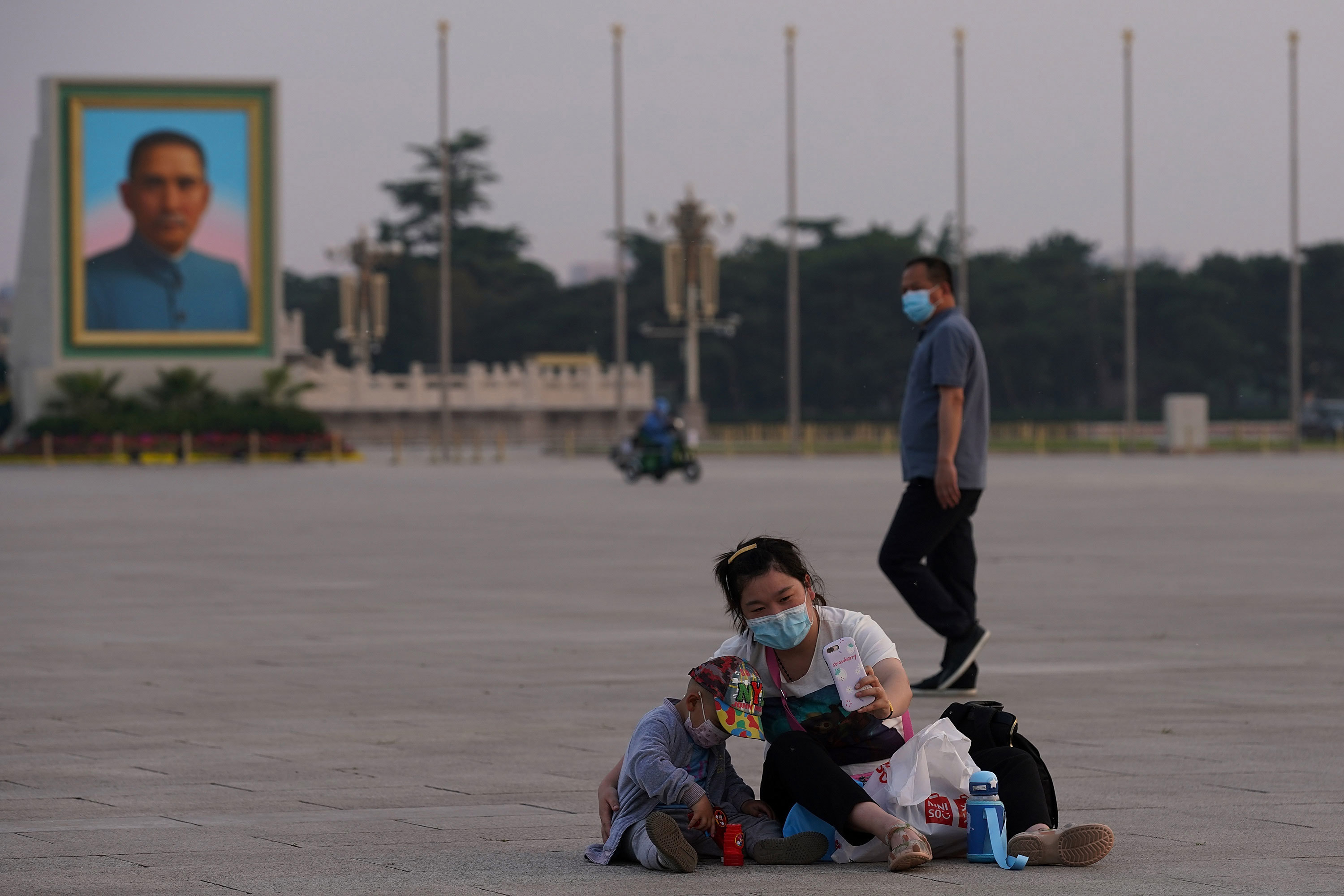 The EU, Russia, Japan, Mexico and Australia, among others, will request for a "gradual process of impartial, independent and exhaustive evaluation" to start as soon as possible.

Digging for liabilities could add tension to an assembly in which not only the WHO but also China – where the disease was first detected – could be questioned over their management, according to Jeremy Youde from the University of Minnesota Duluth in the US.

There will be another thorny issue on the agenda: whether to include Taiwan as an observer of the assembly.

Taiwan became the first government in the world to deploy prevention measures against the coronavirus which resulted in only 440 cases and seven deaths, despite being just 180 kilometres from the Chinese mainland. 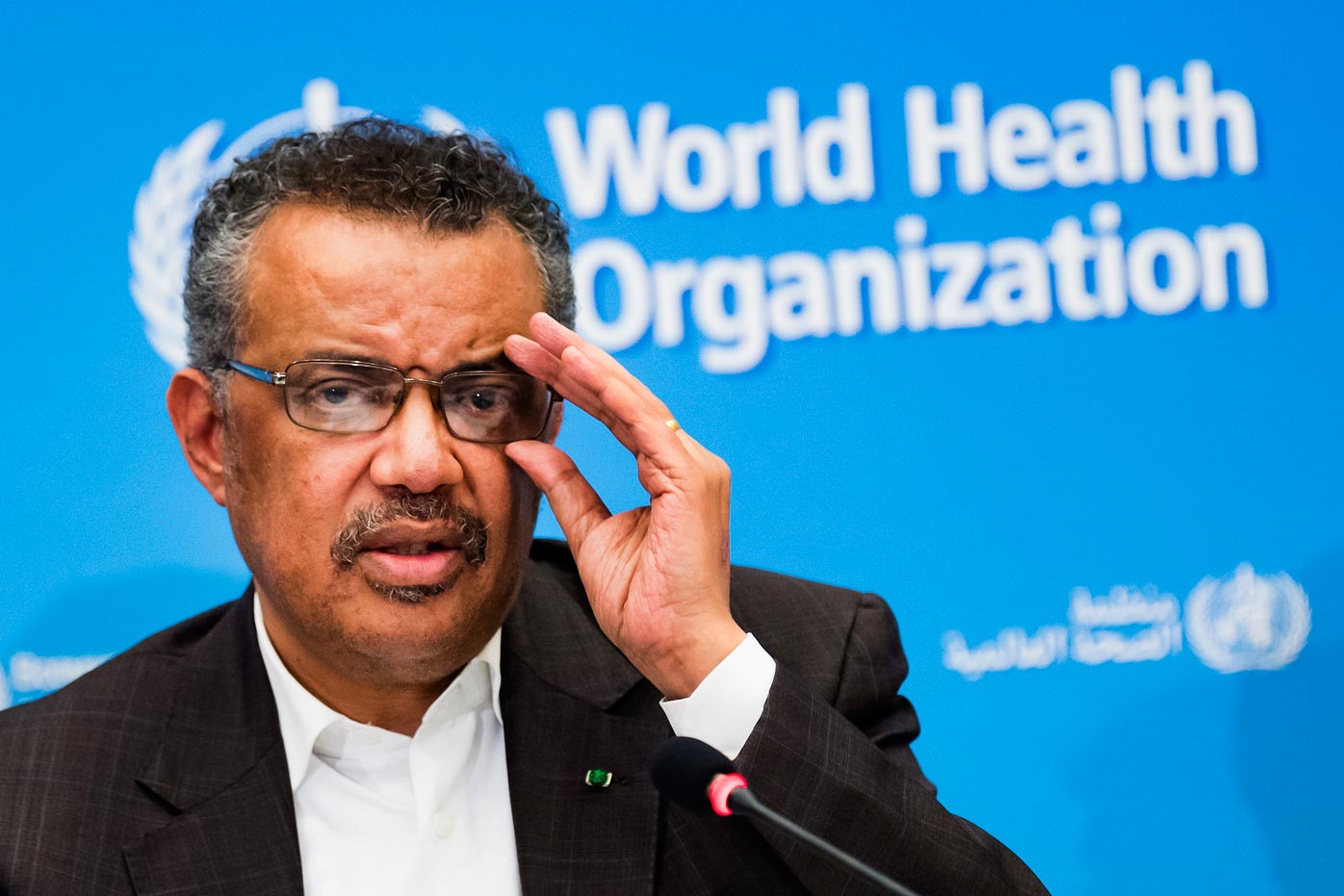 Diplomatic allies of the island including Guatemala, Honduras, Nicaragua and Paraguay have formally requested to invite Taiwan to the meeting.

US Secretary of State Mike Pompeo also publicly requested for the island-state to be present.

Member states will vote on whether to invite Taiwan into the assembly at the beginning but a unanimous result is necessary and many think it is unlikely the Chinese government will allow it.

Ever since pro-independence President Tsao Ing-wen was sworn into office in 2016, China has vetoed Taiwan's inclusion at UN bodies.

The assembly is expected to send a message of solidarity to health workers worldwide who have been at the heart of the pandemic with at least 100,000 contracting the respiratory disease and 260 deaths.

Mr Youde is of the opinion this assembly could spell an opportunity to push for organisational reforms that will enable WHO to collect better information, respond faster and give better advice to governments in the future.

READ:  Second round of $750 coronavirus payments made to five million Australians