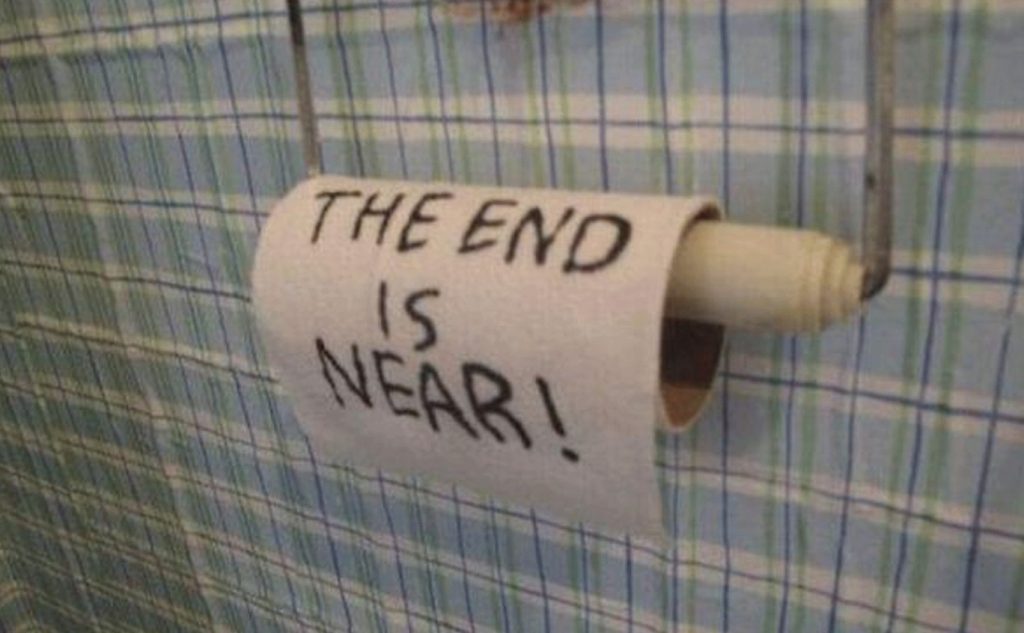 Toilet paper might be scarce on the shelves, but it hasn’t always been there. Throughout all of human history, people have always had number twos. While the despatch process hasn’t changed much over the years, the immediate aftermath certainly has. Initially, people just cleaned themselves up with whatever was handy: rocks, sticks, leaves, corncobs, wood […]

The post Who Gives A Sh*t About Toilet Paper? appeared first on Tasmanian Times.

Toilet paper might be scarce on the shelves, but it hasn’t always been there.

Throughout all of human history, people have always had number twos. While the despatch process hasn’t changed much over the years, the immediate aftermath certainly has. Initially, people just cleaned themselves up with whatever was handy: rocks, sticks, leaves, corncobs, wood shavings and so on.

As for sticks, well, this could be where the saying ‘wrong end of the stick’ comes from. 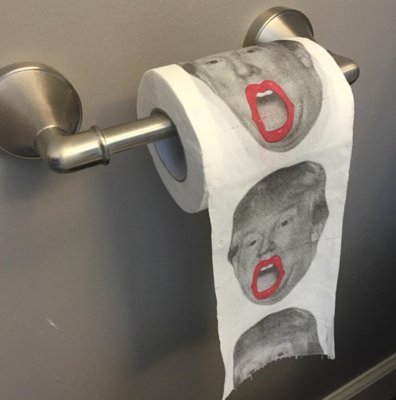 The Chinese – perhaps ironically in terms of the coronavirus-induced panic buying – were the first to use sheets of paper for toilet purposes, dating back to the sixth century.  The widespread use of toilet paper, however, was still 1300 years away.

Mass manufacturing of modern toilet paper began in the late 19th century. Joseph C. Gayetty created the first commercially packaged toilet paper in 1857. His toilet papers were flat, loose, sheets of paper and were described as ‘Therapeutic Paper’. Euphemisms live on in languages such as Italian where to this day it is known as carta igienica or ‘hygienic paper’.

Roll paper came soon after, including the perforated sheets we are familiar with today. Other developments have included splinter free – oh yes! – and double ply toilet paper. Modern manufacturing has also entertained luxuries such as perfume, printing and embossing.

In many parts of the world, toilet paper is hardly used at all. This includes big chunks Asia, the Middle East, the sub-continent and Africa. The most common substitute is water, with a can or hose being used to clean ‘down there’. There is a general rule that the left hand is reserved for such business, while the right hand is for eating, shaking hands and respectable uses.

Got snow? It can be moulded in a ball and prevent you having to potentially touch that with your fingers; bonus melty-cold tingle! Having to jog up kunanyi when you need to go might be a bummer though.

Out there in nature there are plenty of leaves, although southern Australia tends not to have many large leaf plants. Some ornamental plants like lamb’s ear (Stachys spp.) and mullein (Vebascum spp.) have soft leaves with downy hairs that would do the job. Sea sponges if you live by the coast are a potential solution. 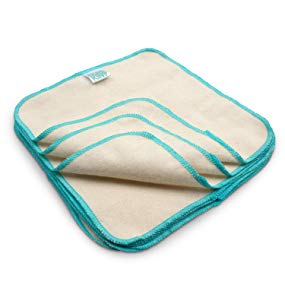 Some ‘doomsday preppers’ and off-gridders think that reusable cloths are the way to go. They advise wetting them before use, storing used ones in a bucket with a lid, and washing by hand with gloves. Reusable baby-wipes such as Bumkins are effectively toilet cloths and work just as well for adults.

Although might some people might be squeamish about re-use, there are a number of reusable hygiene products available from menstruation pads to babies’ nappies.

A soft brush might work … legend has it that sailors made precisely that from the frayed ends of pieces of rope.

After United States President Jimmy Carter had to take a day off from work in 1978 because of a severe case of haemorrhoids, a proctologist famously explained to Time Magazine that “we were not meant to sit on toilets, we were meant to squat in the field.”

READ:  Tas That Was – The Hobart Bridge

Unfortunately most people are probably not in a financial position to rip out their kazi and replace it with a bombardier just for kicks. Learning to squat on the rim might be difficult, so one suggestion is to place a flat stool or box at the same height as the toilet seat but just in front of it. Squatting from there should enable you to hit the target; any misses will surely provide good motivation to do better next time.

So there you have it. Don’t ever say that Tasmanian Times doesn’t give a crap about your well-being.

The post Who Gives A Sh*t About Toilet Paper? appeared first on Tasmanian Times.