It’s easy to get confused by the Queen’s Birthday long weekend.

It's easy to get confused by the Queen's Birthday long weekend.

With dates differing from state to state and again from Elizabeth II's actual natal day, it can be hard to know whether to prepare for a sleep-in or not.

Here's a quick guide to everything you need to know about who gets June 14 off.

READ MORE: Why you should book your summer holidays now

Who gets the long weekend?

In most states and territories of Australia, the Queen's Birthday is celebrated on June 14.

People in these states and territories will all get a public holiday, depending on their terms of employment.

READ MORE: European summer on the cards for vaccinated Americans

Western Australia celebrates WA Day on the first Monday of June, so in the interests of spacing out public holidays, holds its Queen's Birthday on a different date.

This year, it will be September 27.

Since 2016, Queensland has held its Queen's Birthday holiday on the first Monday of October, which this year will be October 4. 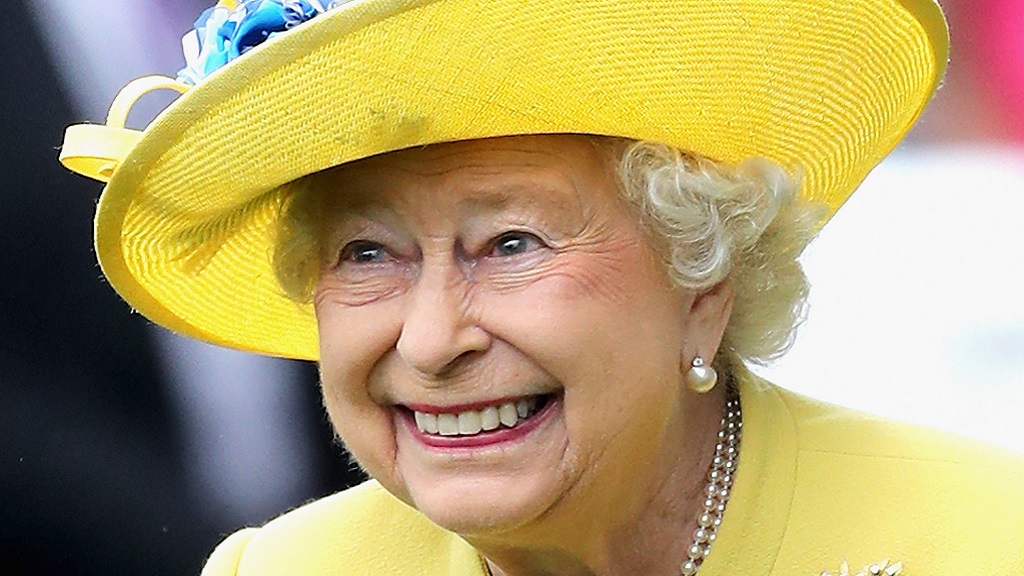 What will be open?

Unlike Christmas and Good Friday, most major shops and stores will be open on the public holiday, although perhaps with altered hours.

Public transport will also continue, though scheduling may change and people are advised to check their state or territory's local transport website.

Pubs, cafes and restaurants are also allowed to open.

When is the Queen's actual birthday?

The official full title of the holiday, as acknowledged throughout the Commonwealth of Nations including the UK, New Zealand and Canada, is the Queen's (or King's) Official Birthday.

The Official Birthday was first celebrated during the reign of King George II, in 1748. Since then it has been held on various throughout the countries that acknowledge it - originally by royal proclamation, and later by acts of parliaments.

Edward VII, who reigned from 1901-1910, was the monarch who moved the date to June, in hopes of finer weather for the celebrations - he was born in November, in the depths of the British winter.

Australia celebrated the Official Birthday on the same day as the monarch's actual birthday from 1788 until 1936, when the government decided to follow the UK to a mid-year date to space out public holidays more evenly.