Only 10 per of Europe’s population has received one dose.

Dr Hans Kluge, WHO's regional director for Europe, on Thursday (Friday AEDT) said vaccines "present our best way out of this pandemic."

But he noted that to date, only 10 per cent of Europe's population has received one dose and that only 4 per cent have been fully protected with two doses.

READ MORE: 'I won't be lectured': Littleproud hits back at Miles in vaccine stoush 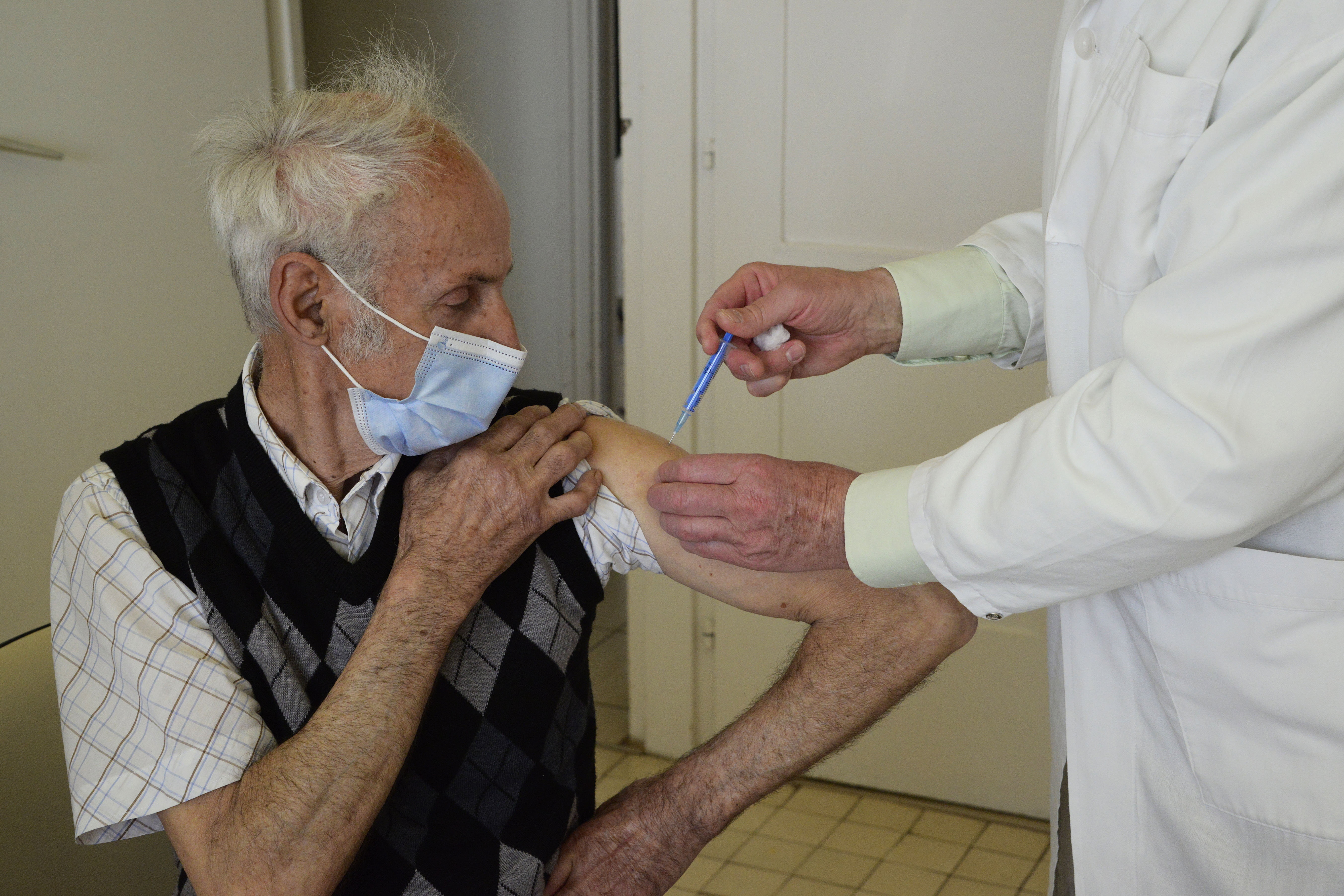 "As long as coverage remains low, we need to apply the same public health and social measures as we have in the past, to compensate for delayed schedules," Dr Kluge said.

Even those numbers hide the true scope of the problems facing the European Union's 27 nations, where only about 5.6 per cent of its people have had a first vaccine shot, according to the bloc.

In Britain, that figure is 46 per cent of its population. In Australia, a state-federal conflict is bubbling over the country's even slower rollout, which is set in the context of a much safer epidemiological situation.

Dr Kluge warned European governments against having "a false sense of security" for having started their immunisation campaigns.

He noted Europe remained the second most affected region in the world in terms of new coronavirus infections and deaths.

The WHO said new COVID-19 infections were increasing in every age group except those over 80, in a sign vaccination efforts were having an impact in slowing outbreaks.

But the UN health agency said "early action" to stop the virus' spread must be taken in the absence of high immunisation rates. Faced with rising hospitalizations that were overwhelming hospitals in Paris and elsewhere, French President Emmanuel Macron imposed new measures to combat a resurgence of the virus, including a three-week school closure and a domestic travel ban.

The WHO said there were 1.6 million new cases and nearly 24,000 deaths in its European region last week.

The 27-nation European Union has counted more 612,000 virus-related deaths, according to Johns Hopkins University, and if European nations like Britain, Russia, Switzerland and others are counted, Europe has seen more than 928,000 virus deaths during the pandemic.

"The region's situation is more worrying than we have seen in several months," said WHO Europe emergency manager Dr Dorit Nitzan, who warned people not to travel or gather in large groups over the coming religious holidays.

"Many countries are introducing new measures that are necessary and everyone should follow as much as they can," Dr Nitzan said.

Dr Kluge said his message to European countries was that "now is not the time to relax measures."