White supremacist extremists will remain the deadliest domestic terror threat to the United States, according to the Department of Homeland Security’s first annual homeland threat assessment.

White supremacist extremists will remain the deadliest domestic terror threat to the United States, according to the Department of Homeland Security's first annual homeland threat assessment — a document that details a range of threats from election interference to unprecedented storms.

Since 2018, White supremacists have conducted more lethal attacks in the US than any other domestic extremist movement, demonstrating a "longstanding intent" to target racial and religious minorities, members of the LGBTQ+ community, politicians and those they believe promote multiculturalism and globalisation, according to the report.

Read More: Who are the Proud Boys? The extremist group Trump told to 'stand by' 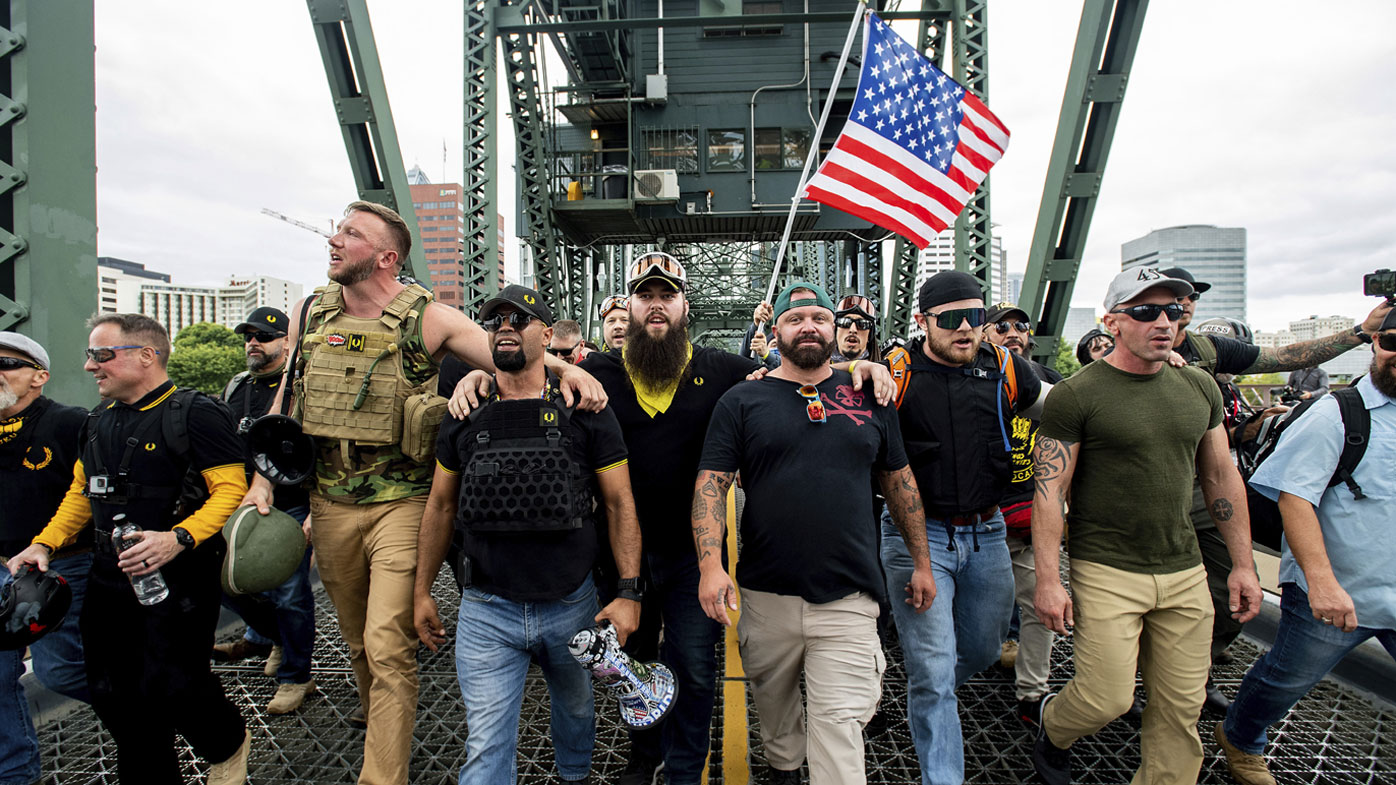 "As Secretary, I am concerned about any form of violent extremism," acting Homeland Security Secretary Chad Wolf said in the report.

"However, I am particularly concerned about White supremacist violent extremists who have been exceptionally lethal in their abhorrent, targeted attacks in recent years."

The assessment, which comes less than a month before Election Day, was the subject of a recent whistle-blower complaint alleging political influence at the department.

White supremacy was at the forefront of the first presidential debate last week, when President Donald Trump declined to condemn White supremacists. He instead blamed ​what he called "antifa and the left​" for violence and told the far-right Proud Boys to "stand back and stand by". 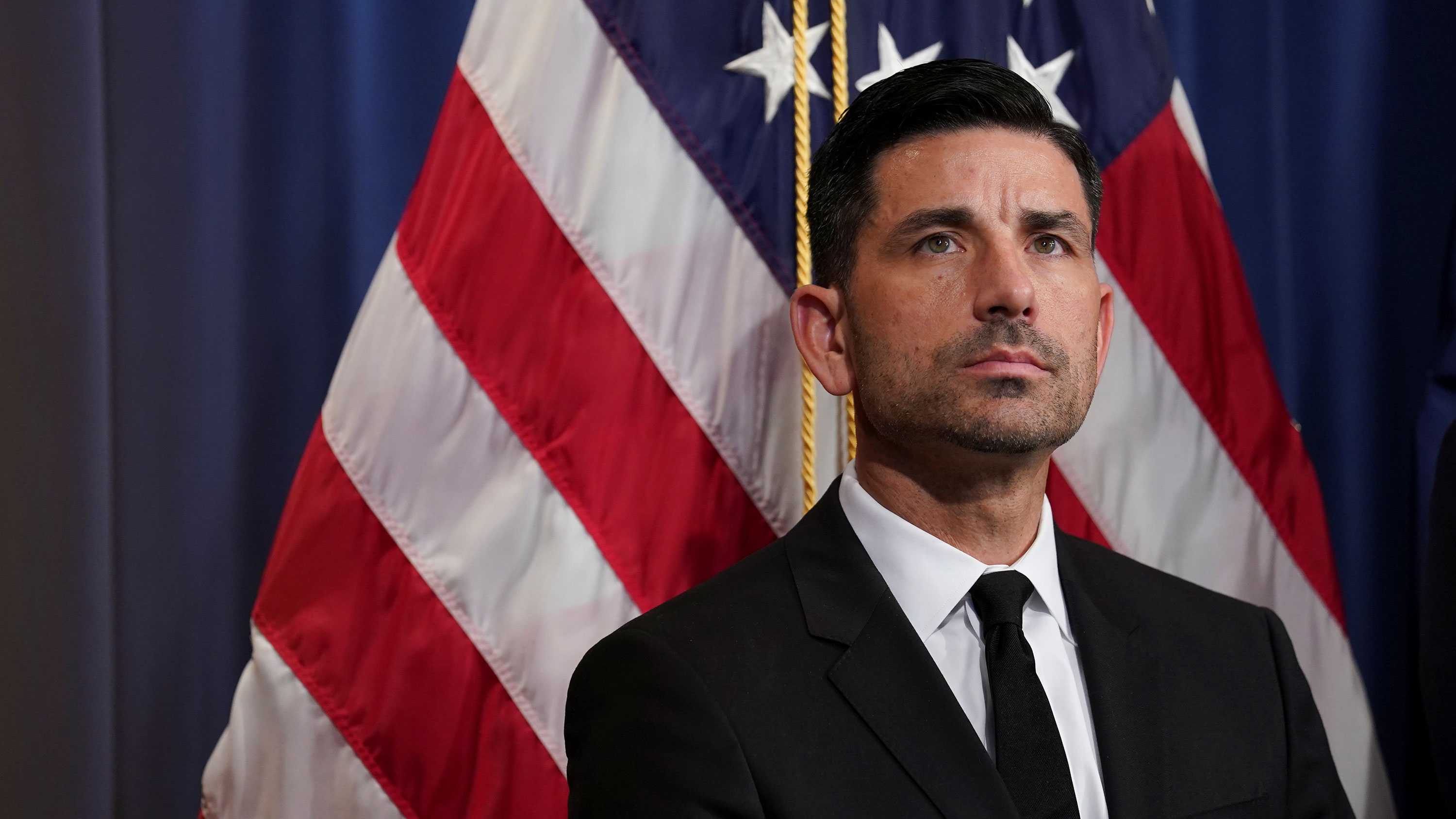 Concerns about White supremacy have resonated with voters ahead of the presidential election.

Most voters in a recent CNN poll (64 per cent) say Trump has not done enough to denounce White supremacist groups after being asked to do so at the debate. Among people of colour, that rises to 76 per cent.

Russia and the presidential election

When it comes to foreign influence in the US, the department concluded that Russia is the "likely primary covert influence actor and purveyor" of disinformation and misinformation.

The report found Russia is using online operations to try to sway US voters in the election.

Moscow's main objective is to undermine the US electoral process and to divide and destabilise America. 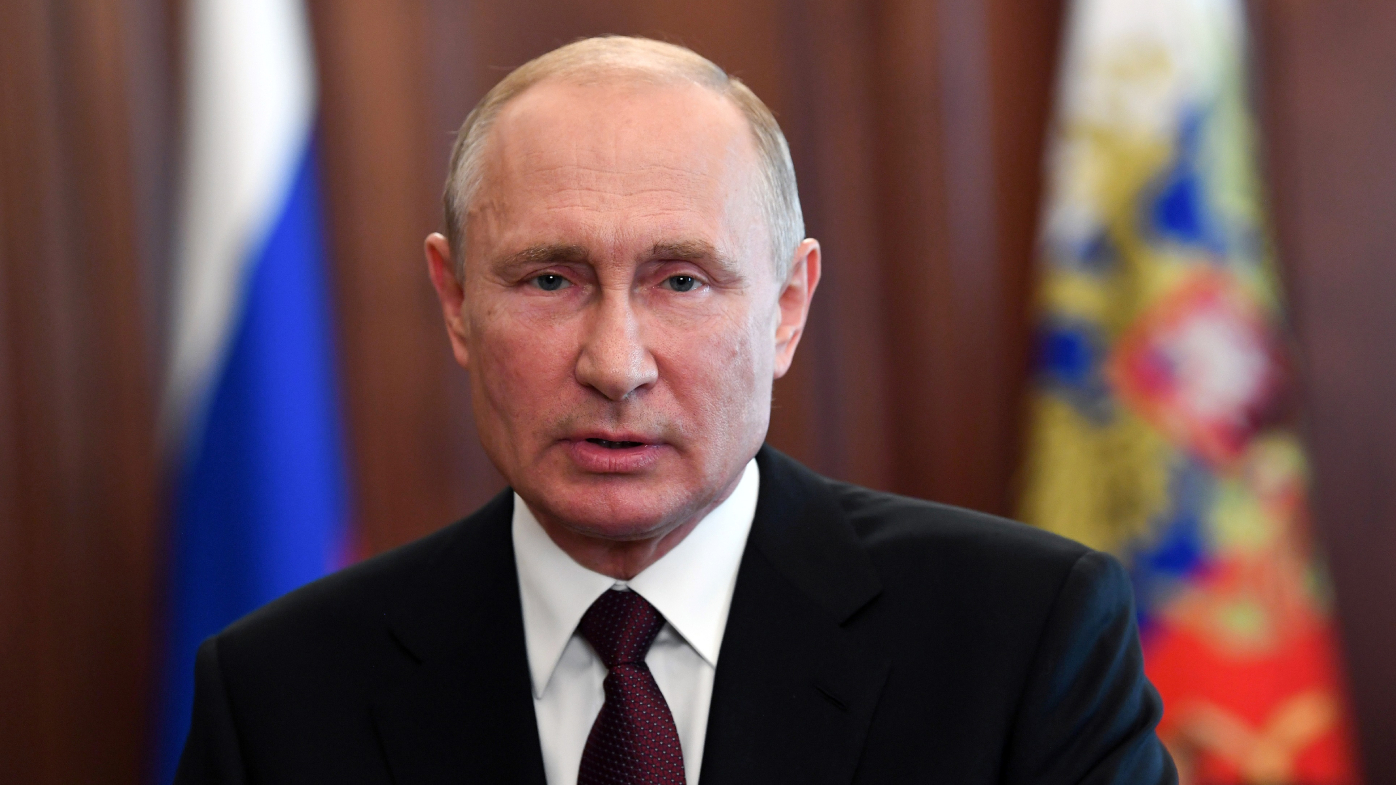 China and Iran are also seen as threats to US elections, with China aiming to denigrate the administration and trying to promote US policies aligned with its interests. Iran will continue to promote its foreign policy and attempt to increase societal tensions in the US, according to the report.

"The most long-term strategic threat to Americans, the Homeland and our way of life is the threat from China," Mr Wolf tweeted on Tuesday about the assessment, which concluded China is challenging America's place as the world's global and economic leader.

Last month, DHS whistle-blower Brian Murphy, who previously ran the department's intelligence division, alleged in the complaint that top political appointees instructed career DHS officials to modify intelligence assessments to suit Trump's agenda by downplaying Russia's efforts to interfere in the US and the threat posed by White supremacists. 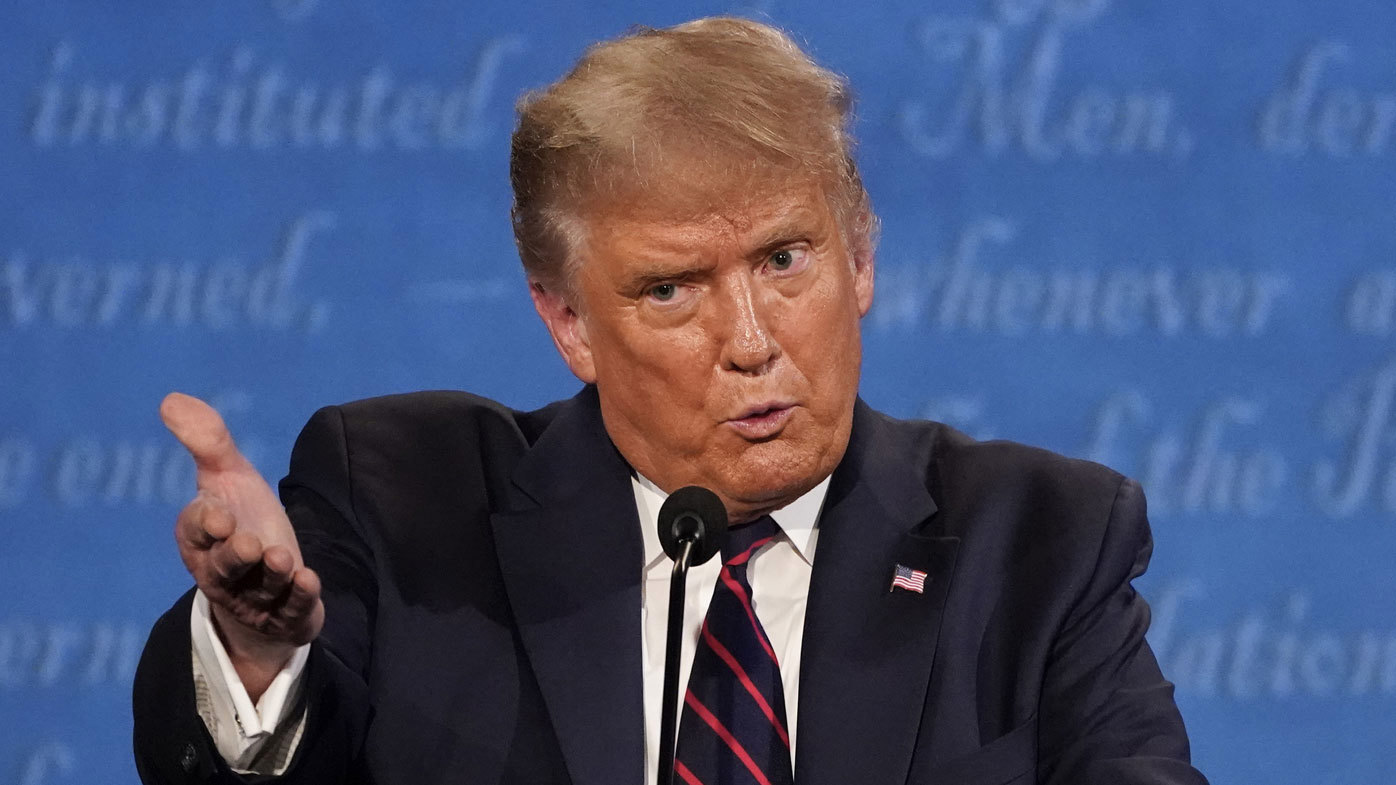 Mr Murphy was reassigned amid concerns that his office gathered and disseminated intelligence on US reporters.

Mr Wolf has denied that the department tried to soften the threat.

"I think if you look at the document, Russia is mentioned somewhere in the document between 30 and 40 different times, so if we were trying to downplay Russia, we didn't do a very good job, I would say," he told CBS News.

Mr Murphy alleged he had been instructed to modify the section of the assessment on White supremacy in a "manner that made the threat appear less severe, as well as include information on the prominence of violent 'left-wing' groups."

The final threat assessment concludes White supremacist extremists "will remain the most persistent and lethal threat in the Homeland".

Leaked draft versions of the report had slightly different language and placement regarding the threat.

The report also touches on the exploitation of nationwide protests by what it calls anti-government and anarchist groups. 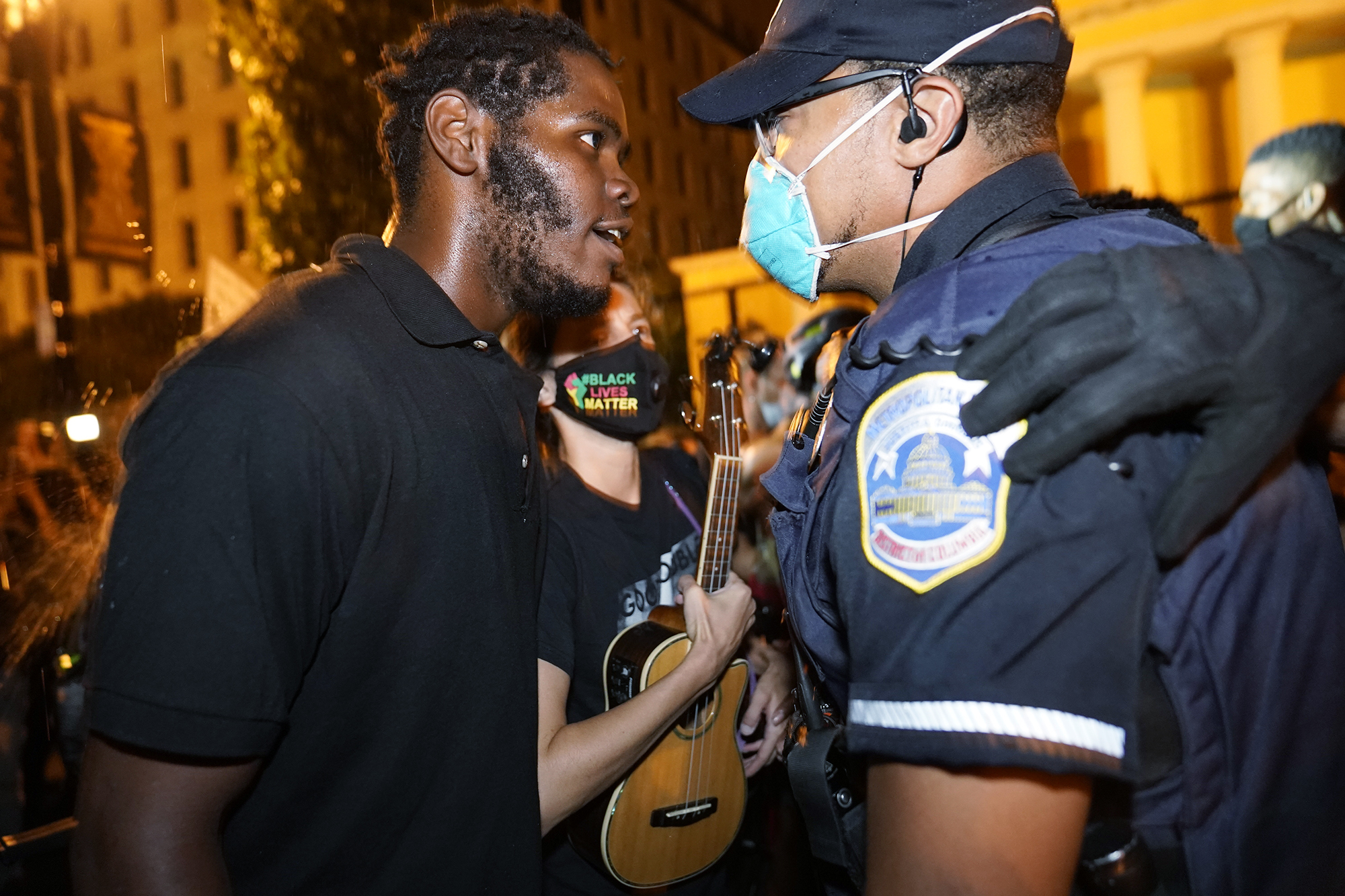 As the department developed the threat assessment, officials began to see a "new, alarming trend of exploitation of lawful protests causing violence, death and destruction."

A significant uptick in violence against law enforcement and government symbols in 2020 has been in part linked to an influence of anarchist ideology, according to the assessment.

"This violence, perpetrated by anarchist extremists and detailed in numerous public statements that remain available on the DHS website, significantly threatens the Homeland by undermining officer and public safety — as well as our values and way of life," Mr Wolf said.