White Lines has become one of the most talked-about Netflix dramas of the year since it was released earlier this month, thanks in part to its eclectic cast. The Ibiza-based murder-mystery boasts some great acting talent, well-known faces an…

White Lines has become one of the most talked-about Netflix dramas of the year since it was released earlier this month, thanks in part to its eclectic cast.

The Ibiza-based murder-mystery boasts some great acting talent, well-known faces and even some international names, and if you’ve been left wondering where you’ve seen all of them before, we can help with that... 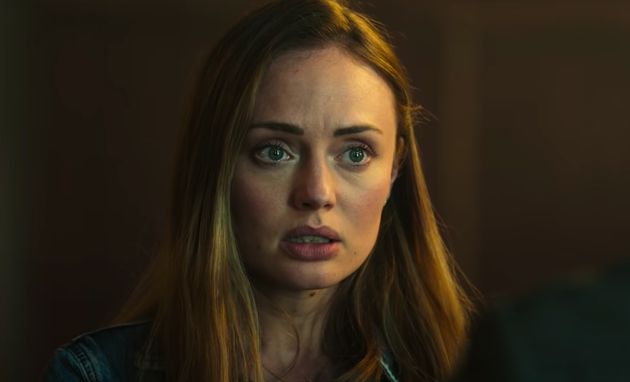 Laura first came to prominence playing Alison, the love interest of Will McKenzie, in the first Inbetweeners film in 2011.

Since then, she’s had a number of other high-profile film roles, appearing as Meredith Quill in two Guardians Of The Galaxy films and Viviane Wembly in 2017’s Transformers: The Last Knight.

More recently, she had a leading role in the 2019 hit The Capture, in which she played the defence lawyer of soldier Shaun Emery.

Laura was also married to fellow actor Sam Claflin, with whom she shares two daughters, but they split in 2019 after six years of marriage. 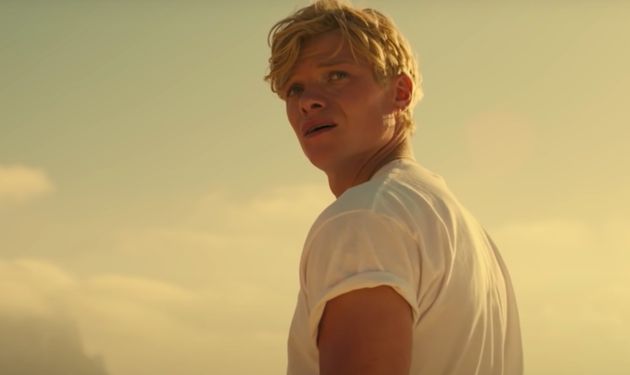 While Tom is a relative newcomer to TV, he is an established theatre star, starring in The History Boys, Torch Song Trilogy and The Seagull, alongside Game Of Thrones’ Emilia Clarke. In 2014, he made his West End debut in MOJO alongside White Lines co-star Daniel Mays.

He has also appeared in the film Hunky Dory opposite Minnie Driver and had a minor role in the Inbetweeners Movie sequel in 2014. 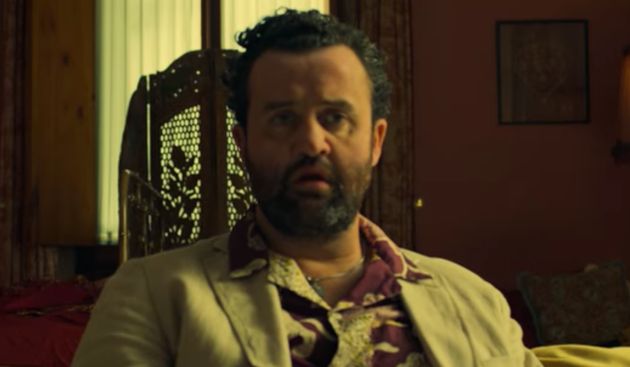 After making a number of appearances in various TV dramas including Tipping The Velvet and Funland, Daniel’s real breakthrough came in 2010, playing Jim Keats in the third and final series of Ashes To Ashes.

From there, he took the lead alongside Anna Friel in 2012’s Public Enemies and played the Great Train Robber Ronnie Biggs in ITV’s real-life drama Mrs Biggs, opposite Sheridan Smith.

In 2016, Daniel had a much-discussed role in the third series of Line Of Duty, where his character Danny Waldron was killed off in the first episode, much to the shock of viewers.

Since then, he’s starred in Channel 4’s Born To Kill and Sky Atlantic’s Guerilla, while last year he appeared in the Amazon Prime adaptation of the Terry Pratchett novel Good Omens as Arthur Young, and had the lead role in Sky One’s medical drama Temple.

2019 also saw Daniel play Sergeant Saunders in the Oscar-winning film 1917, while his other big-screen roles include Private Walker in Dad’s Army and Tommy Nettle in Atonement. 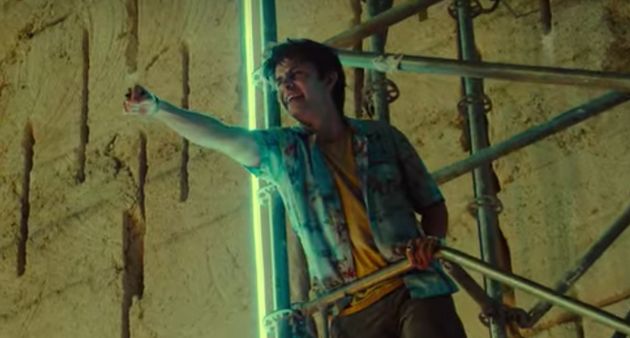 Cel has been a regular on kids TV since 2011, hosting various CBBC shows and serving as a continuity presenter. He joined the station after playing Harry Fisher in the high school drama Waterloo Road from 2010 to 2011.

In 2015, he had a recurring role in Russell T. Davies’ Channel 4 drama Cucumber, playing Adam Whittaker.

But Cel is best known for playing Adam Williams’ (James Nesbitt) son Matt in Cold Feet from 2016 to 2020.

Cel’s presenting has also seen him fronting online content for The Voice in 2017, while he currently co-hosts Radio 1’s Life Hacks show and the station’s Official Chart Update alongside Katie Thistleton every Sunday. 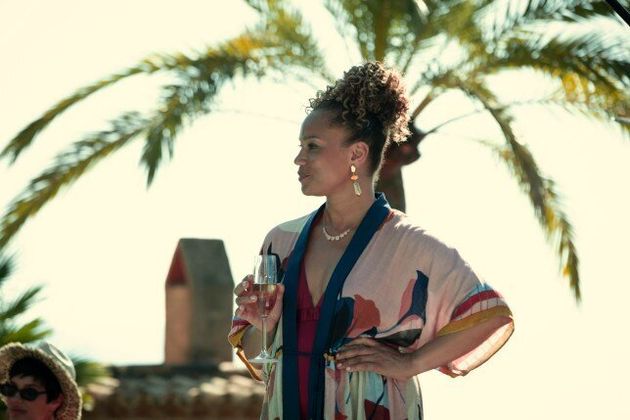 Angela is a well-established face on British TV, having risen to fame in Coronation Street as hairdresser Fiona Middleton in 1992 – a role she reprised briefly for a cameo in 2019.

From the cobbles, Angela went on to help launch Holby City in 1999, playing nurse Jasmine Hopkins.

In the early to mid 2000s, she starred in the BBC’s drama about rival hair salons Cutting It and rural drama Down To Earth. She was then an original cast member of school-based serial Waterloo Road, playing Kim Campbell from 2006 to 2010.

Angela has starred in countless other shows, including Sky One comedy Mount Pleasant, the BBC’s Ordinary Lies and ITV’s Brief Encounters and Boy Meets Girl. 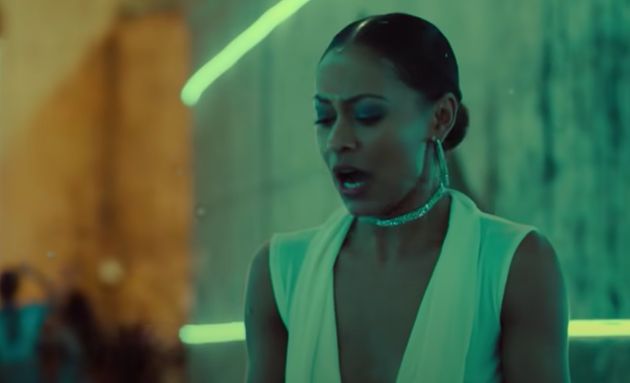 Hollyoaks fans will recognise Kassius from her role as Jade Albright in the Channel 4 soap, which she held from 2015 to 2017.

Last year, she popped up in the third series of Netflix’s A Series Of Unfortunate Events as Fiona. 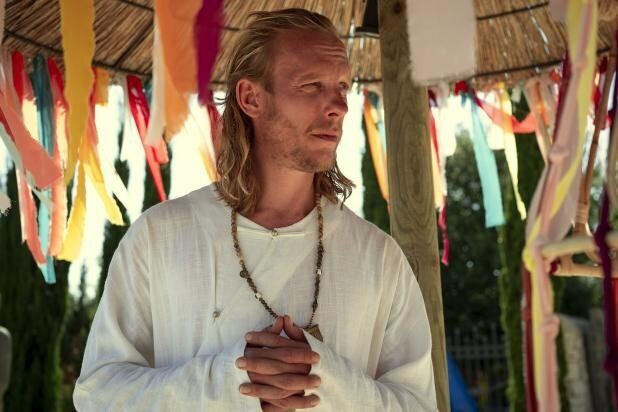 Laurence is familiar to many for being part of the Fox family acting dynasty, with his most famous role as DS James Hathaway in Lewis, from 2006 to 2015.

He’s also appeared in a number of other TV dramas, including Victoria as Lord Palmerston, ITV’s Wired and Fast Freddie, The Widow And Me and Channel 4’s Colditdz, as well as roles in films including 2001’s Gosford Park and 2007’s Elizabeth: The Golden Age, alongside Cate Blanchett.

As well as acting, Laurence is a musician, and has released two albums in the last four years, as well as participating in Bear Grylls’ Mission Survive in 2015 and Celebrity Gogglebox with cousin Emilia Fox in 2019.

He became a divisive figure in British media in recent months, after making a much-criticised appearance on BBC One’s Question Time, in which he made a number of controversial comments about racism and diversity.

Laurence was previously married to actor and former pop star Billie Piper, with whom he has two children. 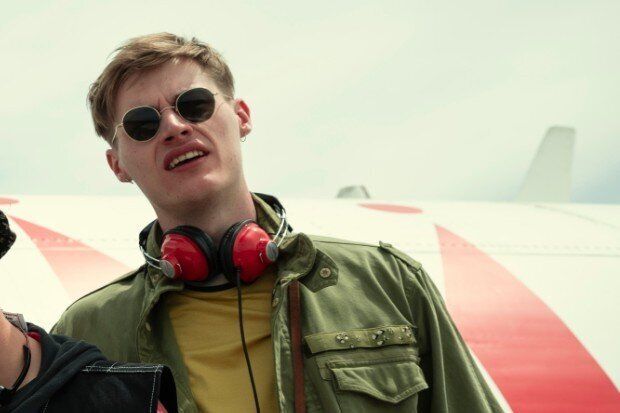 White Lines is Jonny’s biggest TV role to date, having previously made a guest appearance in Doctors in 2018. 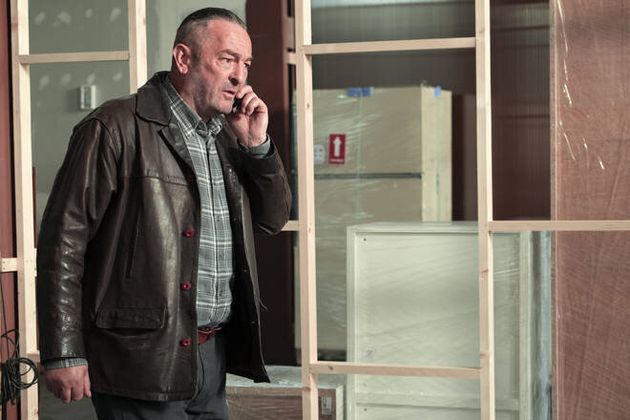 Francis rose to fame portraying Liam Tyler in EastEnders from 1993 to 1995, before going on to land guest roles in Cold Feet, Footballers’ Wives and Bad Girls.

In 2004, he played Paul in the film Layer Cake, and also began appearing as Leslie McManus in Channel 4’s No Angels.

But Francis is probably best known to many Game Of Thrones fans for playing Yoren, a member of the Night’s Watch, in the first and second seasons.

READ:  Why Australians in remote areas are paying 90 percent more for food

Last year, he also popped up in an episode of Netflix’s The Witcher. 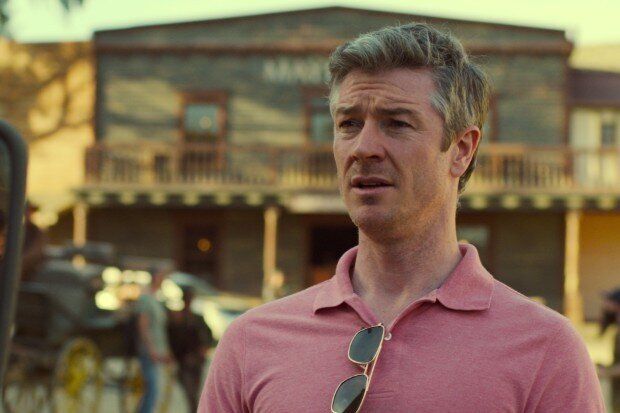 Barry has appeared in a number of dramas and films in his native Ireland, but to UK viewers he’s probably best known for playing Leslie in the first series of The End Of The F**king World and as Barry in Sky Atlantic drama Save Me.

He also appeared opposite White Lines co-star Laura Haddock in The Capture last year, where his character was also part of Shaun Emery’s legal team.

As well as small roles in The Bill and Silent Witness, he played Slick Rick in the final series of Channel 4’s Coming Up in 2013. 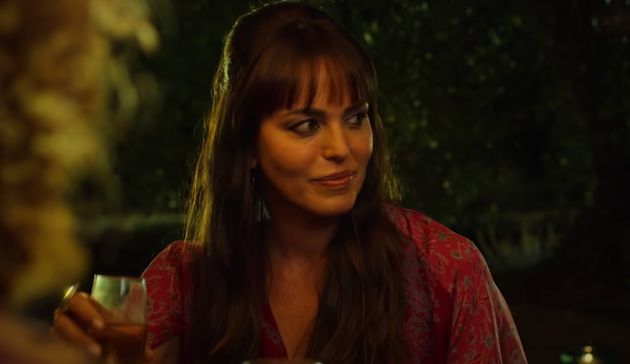 Spanish actor Marta has starred in The CW’s No Tomorrow and ABC’s Killer Women since making her US TV debut in an episode of Law & Order: Special Victims Unit in 2011. 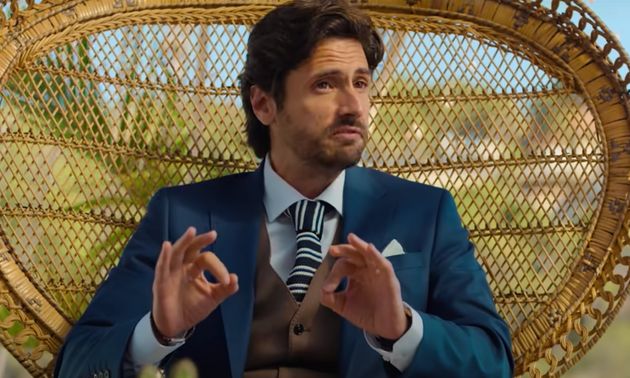 The Argentine-Spanish actor has starred in a plethora of Spanish-speaking films, but will be best known to English speakers for his role as hitman Javier in US series Good Behavior from 2015 to 2016.

He’s also set to have a role in the Suicide Squad sequel, due for release next year. 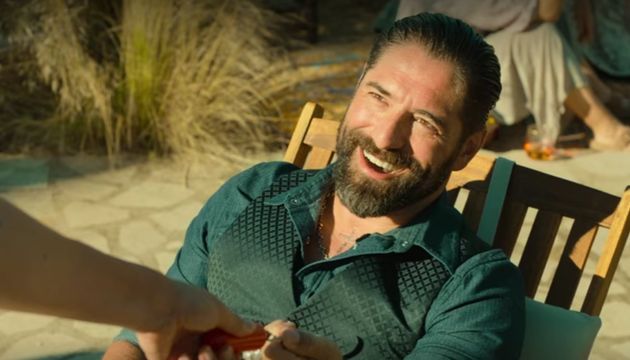 Nuno is known internationally for his role in Saint George, which was the Portuguese entry for the Best Foreign Language Film at the 2018 Oscars, although the film did not end up on the shortlist.

The Portuguese native has also won local Golden Globes for his work in various Portuguese films, and works as a DJ. 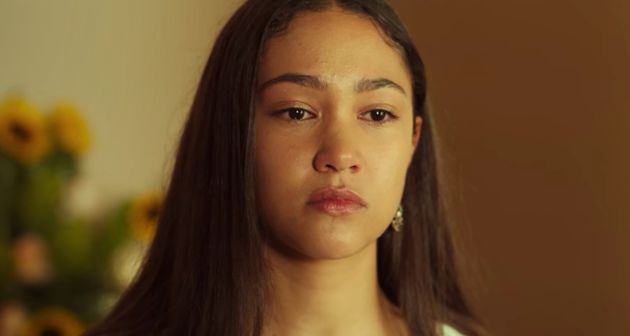 Jade is more likely known to younger members of your household, having appeared in CBBC sitcom 4 O’Clock Club, and the Disney Channel musical drama The Lodge.

Last year, she also played a member of the Lyons family on Russell T. Davies’ dystopian drama Years And Years.

White Lines is available to stream on Netflix now.