White House press secretary Kayleigh McEnany has tested positive for COVID-19, she tweeted in a statement. McEnany emphasised that she had previously tested negatively “consistently” and is experiencing no symptoms.

White House press secretary Kayleigh McEnany has tested positive for COVID-19, she tweeted in a statement. McEnany emphasised that she had previously tested negatively "consistently" and is experiencing no symptoms.

McEnany is the latest White House staffer to test positive for the virus, adding to questions about how widespread the West Wing outbreak will become. McEnany's diagnosis is a stark reminder that the administration has flouted science and best practices before and even after the President tested positive.

She continued to publicly shirk mask usage in the days since President Donald Trump and other staffers and outside advisers tested positive for the virus.

Read more: Donald Trump to leave hospital but 'not out the woods yet' 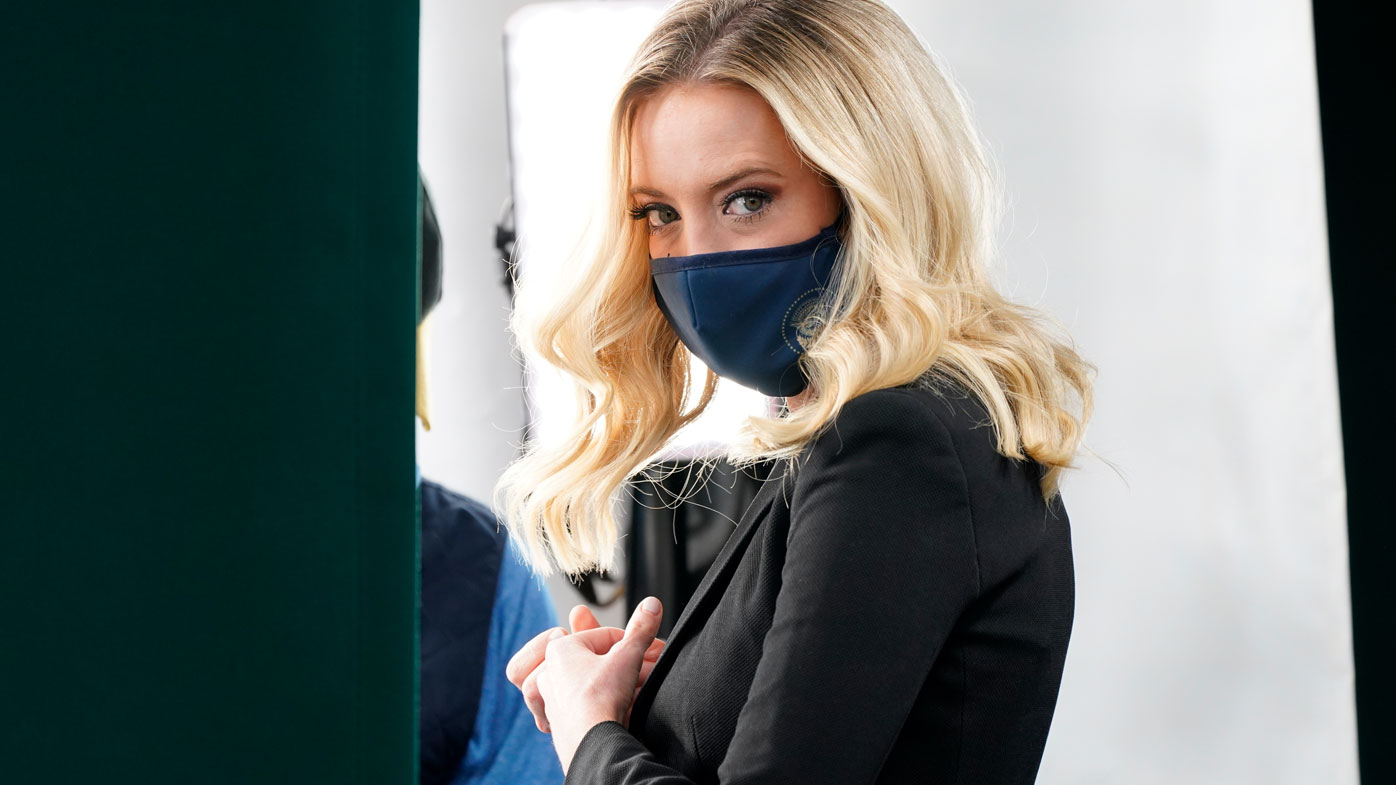 Mr Trump announced he will leave hospital after being treated.

McEnany was scheduled to appear on Fox News on Monday morning but the appearance was cancelled. The press secretary later shared she was positive for the virus.

Two of McEnany's deputies, Chad Gilmartin and Karoline Leavitt, have also tested positive for coronavirus, two sources told CNN Monday afternoon. White House press staff are working remotely, an official said, but some essential workers are still at the White House. Ms McEnany also wrote Monday that she will "begin the quarantine process," meaning that she will isolate.

When the White House was doing contact tracing in the aftermath of top Trump adviser Hope Hicks' diagnosis,McEnany was told that she had been a close contact of Hicks, and was pulled off the President's fundraising trip to New Jersey.

She wasn't told until later that afternoon that Hicks tested positive, reaffiriming in her statement Monday that she "definitively had no knowledge" of that prior to the briefing. McEnany said she had tested negative "every day since Thursday." She did not, however, take any steps to isolate herself given her known close contact with Hicks.McEnany last briefed reporters in the briefing room on Thursday morning, hours before news of the President's diagnosis.

On Friday, she appeared on Fox News and removed her mask to speak with reporters on the White House driveway. She spoke with reporters again on Sunday night, and did not wear a mask.

McEnany told reporters Sunday that the White House would not be releasing the number of West Wing staffers who tested positive, citing privacy concerns. She also declined to provide a specific timeline of when the President was tested when pressed repeatedly.