We all have a pet peeve when it comes to bad driving on the roads, but which state or territory has the worst drivers?

While the measure of what makes a bad driver can vary depending on who you ask, most Australians argue the roads in their state or territory are the worst when it comes to dodgy motorists.

Whether it is speeding, using a mobile phone, tailgating, not using an indicator, driving too slowly or even incidents of road rage, most people have something that gets on their nerves when it comes to other road users. While Queensland recorded a decrease in the number of fatalities in 2019, a safe driver report conducted by Finder established that Queenslanders are in fact, the worst when it comes to dangerous driving, with a staggering 66 per cent of them admitting to reckless driving habits.

"Taking your eyes off the road for even a second can mean the difference between life and death," Finder insurance specialist Taylor Blackburn told 9news.com.au.

"It's staggering to think how many Aussies are being so reckless. Saving time or having a short attention span is no reason to take on these reckless behaviours."

While NSW had the highest number of road fatalities per capita last year, the Finder report found they were actually the safest drivers, with 46 per cent saying they have never done anything risky when behind the wheel. 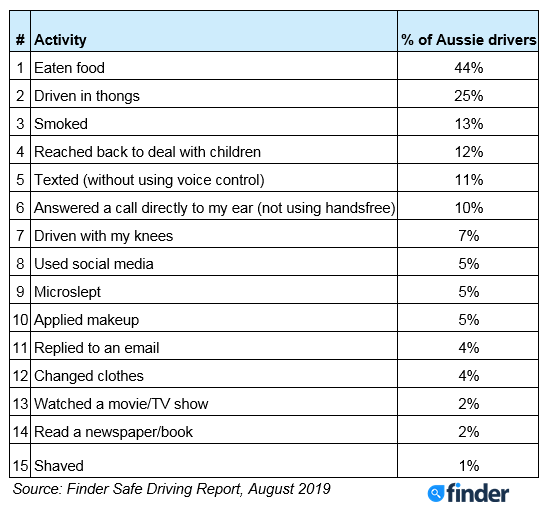 Some of the dangerous driving habits listed in the report include using mobile phones, eating, driving with your knees, applying makeup, being distracted by children and even shaving while driving.

West Australians were found to be most likely to eat while driving, with half of those surveyed admitting to chowing down while behind the wheel.

South Australians were also the most likely to drive using their knees, with 10 per cent of those surveyed admitting to the dangerous driving habit compared to five per cent of Queenslanders.

According to a five year study by Canstar, Victorians had the highest number of car insurance claims over the past five years, with 18.2 per cent of respondents making a claim for an accident.

That was followed by South Australia with 17.8 per cent and Tasmania with 17.1 per cent making a claim

Mr Blackburn said drivers may not realise they face having insurance claims rejected if they are deemed to be driving recklessly.

"If you are engaging in risky behaviour behind the wheel and you are in an accident, you may not be able to claim the damage on your insurance," he said.

One confronting way to measure how bad the roads are is last year's death toll.

NSW had 352 road fatalities during the 2019 calendar year according to the Bureau of Infrastructure and Regional Economics (BITRE).

That was higher than the state's previous number of 346 road deaths in 2018.

However, as NSW has a higher population than other states or territories, the number of people per capita needs to be taken into consideration.

"Any death on the roads is one death too many," Executive Director of the Centre for Road Safety Bernard Carlon said.

Victoria also recorded a higher number of deaths in 2019, with 263 compared to 212 fatalities the previous year.

Queensland recorded 217 road deaths in 2019, a nine per cent decrease compared to last year, while Western Australia came in with 164 fatalities.

South Australia recorded the largest increase in road deaths at 113, a worrying 40 per cent more than the previous year. 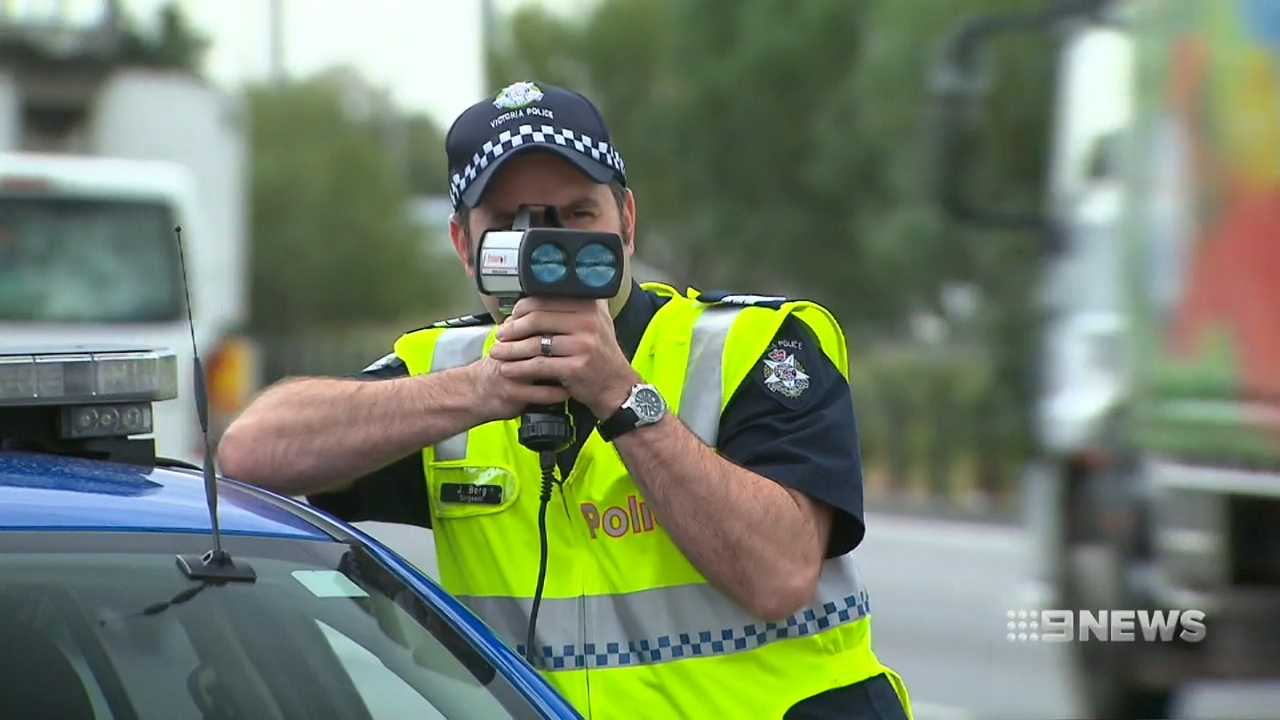 "We were very cognisant at this same time last year to remind all South Australians not to be complacent because we had only 80 lives lost on our roads in 2018. But it could be said that the message did not get through to everyone," SA Police Superintendent Bob Gray said.

"Our worst fears were realised when we look at the result from 2019."

He said 66 per cent of the lives lost in 2019 were primarily on regional roads and nearly a quarter of all were men aged over 70.

While the Northern Territory recorded 35 casualties, down from 50 in 2018, per capita the territory is still the deadliest part of Australia for road deaths.

According to BITRE, Tasmania had 32 road fatalities in 2018 while the Australian Capital Territory had six deaths.