Record low interest rates, rising consumer confidence and a growing number of listings will culminate in the first big Saturday of Spring.

Sydney's property market is emerging from its COVID-induced slumber into what is shaping up to be a solid spring.

Record low interest rates, rising consumer confidence as Sydney keeps coronavirus under control and a growing number of listings will culminate in the first big Saturday of the season on October 10.

With a sprinkling of homes on offer close to the city, the further out you go, the more choice you have. 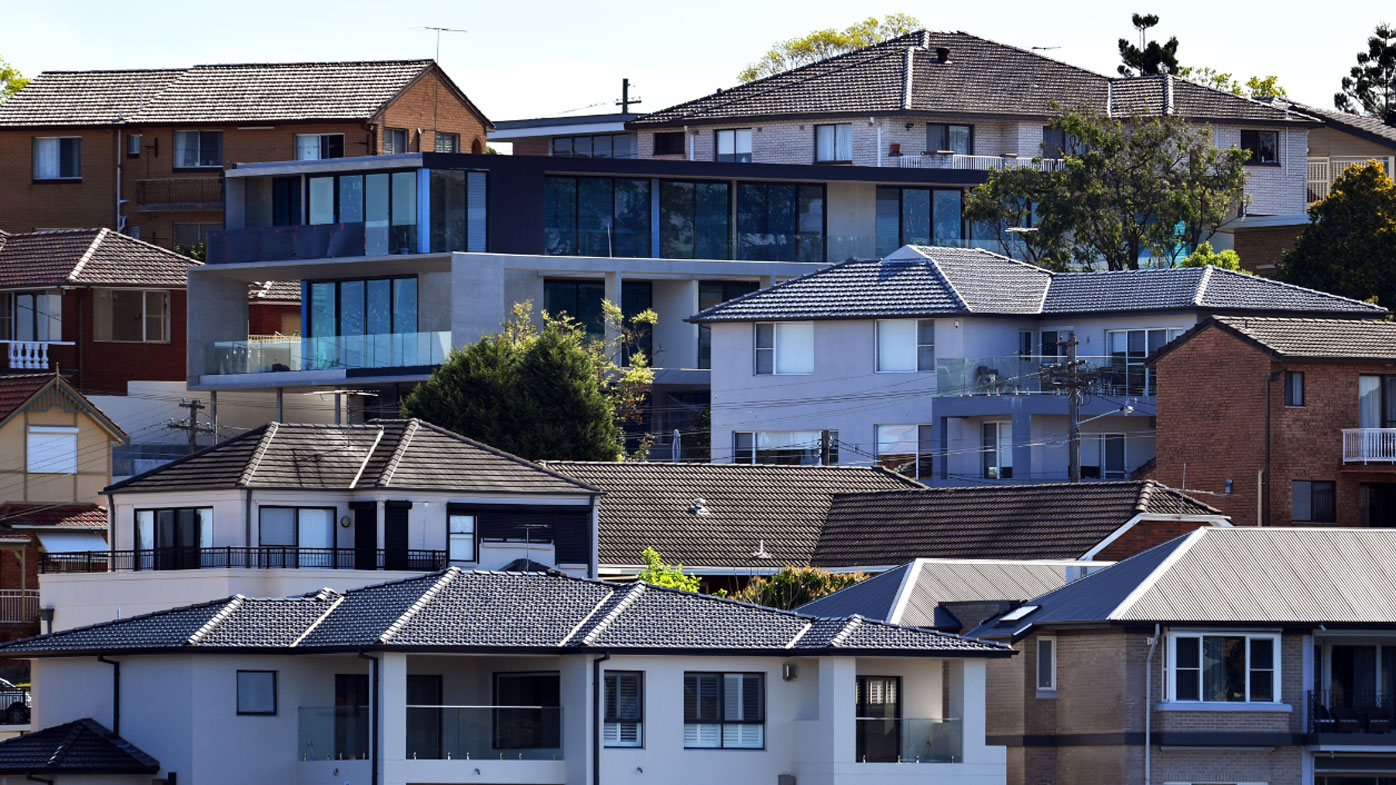 Figures compiled for 9News by My Housing Market show Newtown, Paddington, Balmain, Annandale and Leichhardt have the highest number of listings within five kilometres of the city.

Further out, there's plenty of stock to choose from in Kellyville and Blacktown, while the level of choice rises exponentially more than 30 kilometres from the city in Box Hill, Marsden Park and Austral.

The biggest choice of units can be found in Parramatta and Liverpool.

The top performing suburbs for houses through the month of August, making them ones to watch in spring, were Kellyville, Glenmore, Quakers Hill and Blacktown.

The best performing suburbs for units are dominated by beachside and harbourside locations including Mosman, Randwick, Coogee and Cronulla.

My Housing Market chief economist Dr Andrew Wilson said the winter market had been decent and confidence is building.

"There's a positive buzz through the market," he told 9News.

"We're starting to see listings rise. There's lots of momentum in the Sydney housing market at the moment."

Dr Wilson said The Hills had been a standout and was an area to watch.

"Sydney prices are still around five per cent lower than 2017 levels so there's still a very strong value perception in the Sydney market at the moment. Buyers and sellers are just getting on with business."

He said they're averaging more than four bidders an auction and clearance rates were around 65 per cent.

Mr Cooley said a lot more stock is expected on the market in the next couple of weeks with the Saturday after the October long weekend set to be a busy one.

"It looks like the first big one for spring," he said.

"You can get a two- or three-year fixed interest rate now for the early two per cent, if not even less, so why wouldn't you look at borrowing (and) buying the house that you would love to live in?"