Donald Trump and Joe Biden are scheduled to meet in the first of three debates Tuesday night (Wednesday, 11am AEST) at Case Western Reserve University in Cleveland, Ohio.With the election 35 days away and early votes already being cast in some sta…

Donald Trump and Joe Biden are scheduled to meet in the first of three debates Tuesday night (Wednesday, 11am AEST) at Case Western Reserve University in Cleveland, Ohio.

With the election 35 days away and early votes already being cast in some states, Biden has kept a lead over the Republican president in most national polls.

Here’s how to watch the first US presidential debate in Australia and what to expect.

What time does the US presidential debate start?

The debate will start at 9pm ET on Tuesday in America, or 11am on Wednesday for Victoria, ACT, New South Wales, Tasmania and Queensland, 10.30am in South Australia and NT, and 9am in Western Australia. 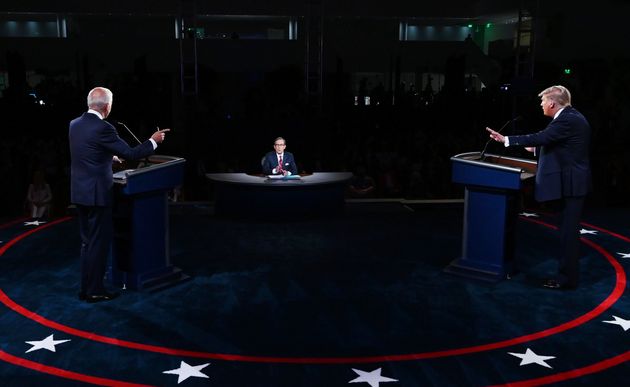 How do I watch the debate in Australia?

Channel 9, ABC News 24 and SBS will broadcast and stream the debate live from 11am AEST, Wednesday, September 30.

How long will the debate go for?

Who is the debate moderator?

The debate will be moderated by Fox News’ Chris Wallace, who has a reputation as a straight shooter. Wallace moderated a presidential debate in 2016, favouring direct questions to get the candidates talking. He said before the 2016 debate that he did not believe it is his job “to be a truth squad,” and he largely stayed away from interjecting to fact-check the candidates. 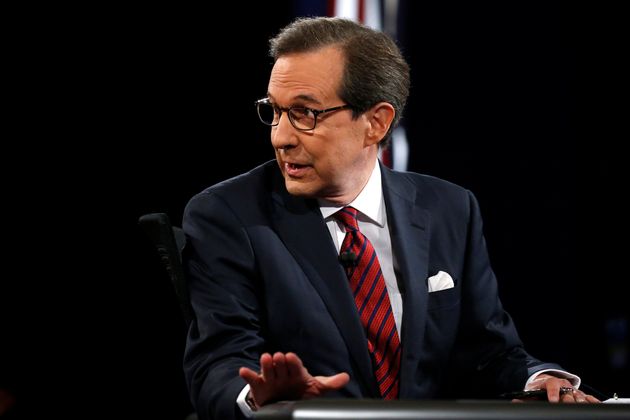 What is the presidential debate format?

The format for Tuesday’s debate consists of six 15-minute segments, scheduled to focus on the following topics, selected by Wallace: “The Trump and Biden Records,” “The Supreme Court,” “COVID-19,” “The Economy,” “Race and Violence in our Cities” and “The Integrity of the Election.”

Each candidate will be given two minutes to respond to a question from the moderator opening the segment. Candidates will then be able to respond to each other, and the moderator will use the rest of the 15-minute period to discuss the topic further.

READ:  'I'm sick of it': Palaszczuk lashes out amid questions over reopening strategy

Where will it take place?

When and where are the other debates?

The second debate is set for October 15 in Miami, Florida, and the third on October 22 in Nashville, Tennessee. Vice President Mike Pence and Biden running mate Kamala Harris are scheduled to debate on October 7 in Salt Lake City, Utah. 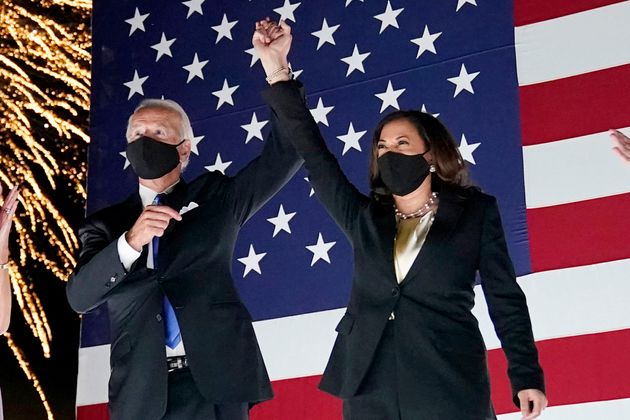 Who’s winning in the polls?

With the election 35 days away and early votes already being cast in some states, Biden has kept a lead over the Republican president in most national polls.

What do the experts say?

Are there precautions for COVID-19?

Amid the customs and routines upended by the coronavirus will be the customary display of civility before the debate: Trump and Biden are not expected to shake hands at the opening. They will each be stationed at podiums spaced far apart and are expected to have a limited, socially distanced audience.

How old are Joe Biden and Donald Trump - and will age be an issue?

Trump and his campaign have spent time, energy and loads of money painting Biden as senile. On Sunday, Trump returned to a previous claim accusing Biden of improving his mental acuity by using performance-enhancing drugs. Challenged about the source for his information, Trump suggested he found it online: “You can check out the internet. You’ll see. Plenty of people say it.”

The president’s comments build on millions of dollars of television and digital ads — some dishonestly edited to make Biden seem incoherent or doctored to make him look infirm — that the Trump campaign has purchased over a period of months, making it one of the leading lines of attack against his opponent.

What are the other key issues?

A fast-track push by Republicans to fill the Supreme Court seat held by the late Ruth Bader Ginsburg is roiling an already deeply divided Washington and will likewise be a flashpoint during the debate. Both Democrats and Republicans believe the confirmation battle might energise their voters and shape a court that could decide major issues such as health care, abortion access and possibly even the outcome of the November election.

Biden has so far not heeded Trump’s call to release a list of potential court nominees, as the president did before naming Amy Coney Barrett as his choice to replace Ginsburg. Biden has focused on how the makeup of the court could threaten President Barack Obama’s signature health care law. 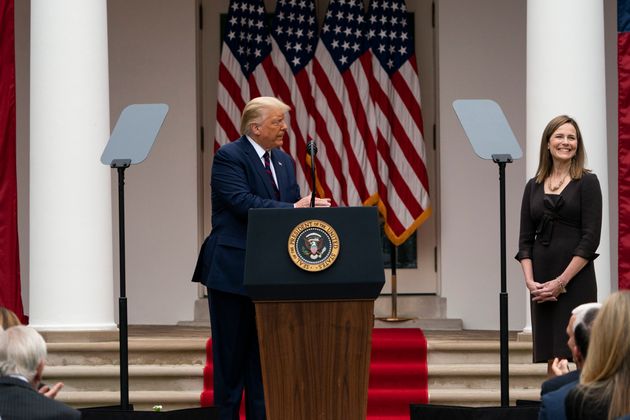 The president’s response to the COVID-19 pandemic is expected to be a central focus. More than 200,000 people have died from the coronavirus in the US while everyday life remains jumbled and many schools and businesses are still shuttered. The president has defended his response to the outbreak, frequently pointing to his move to restrict travel from China in February.

Biden and Democrats have keyed in on the president’s coronavirus response throughout the campaign, and the former vice president is expected to keep it front and center Tuesday.

Biden, who frequently highlights his working-class upbringing, has increasingly cast the election as a campaign “between Scranton and Park Avenue,” referring to his own childhood home in Pennsylvania and Trump’s adult life as a Manhattan businessman.

Biden is likely to turbocharge that argument Tuesday in the wake of a bombshell New York Times report on the president’s shrouded tax history, including that he paid only $750 in federal income taxes in 2016 and 2017 and nothing in many other years.

Biden’s line of attack aims to cut into Trump’s support among white working-class voters, particularly in Rust Belt states that helped him win the presidency in 2016.

With files from The Associated Press