From February 1, 2020, older operating systems on Apple and Android devices will no longer be supported.

From February 1, older operating systems on Apple and Android devices will no longer be supported by the hugely-popular app.

iPhone users running on iOS 8 or earlier and Android customers with versions 2.3.7 and older will be locked out next month. 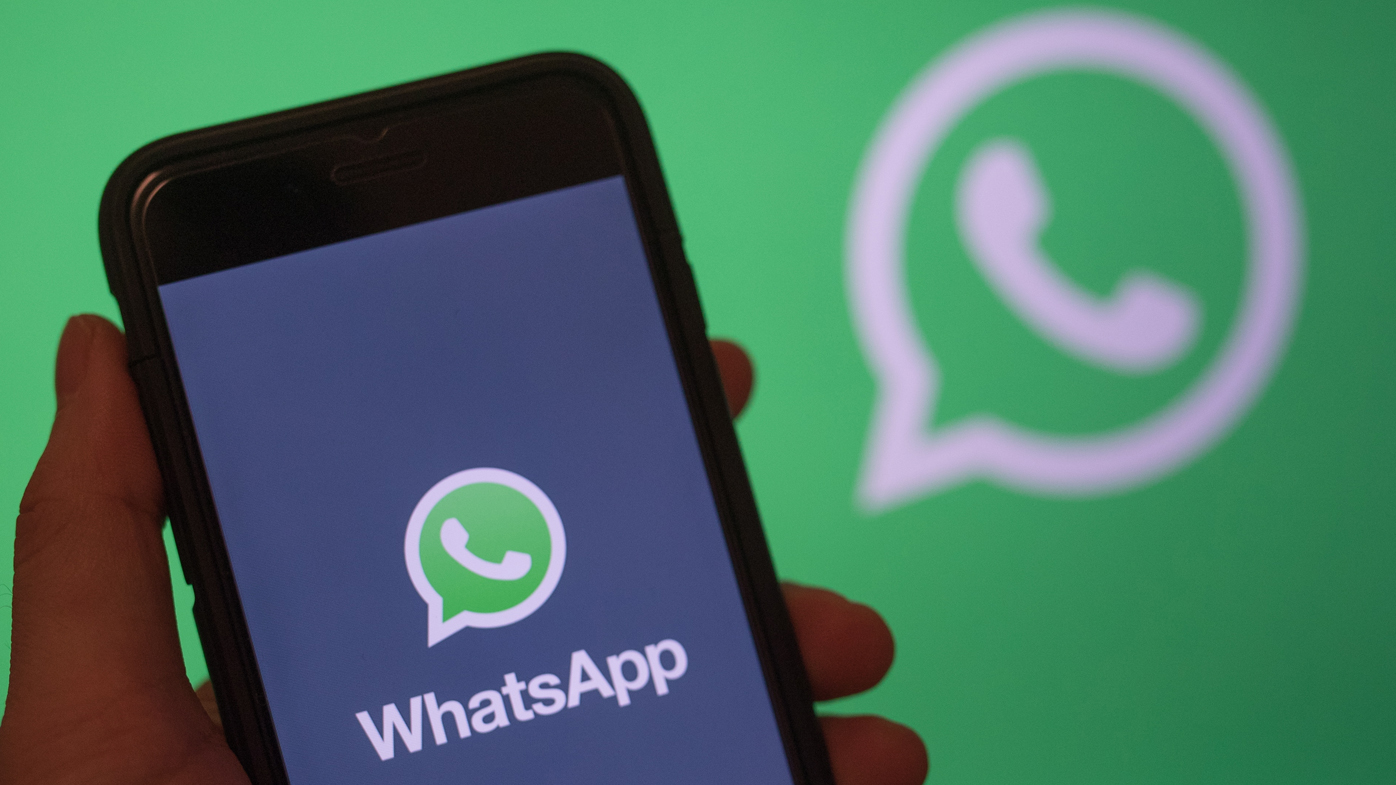 This comes after WhatsApp stopped working on all Windows Phone operating systems on December 31.

If users want to save their data before they are locked out of the app, they need to go to 'Group Info' and 'Export Chat'.

WhatsApp is owned by Facebook, who paid A$27 billion  (US$19 billion) for the messaging service in 2014.

"In a few years, I expect future versions of Messenger and WhatsApp to become the main ways people communicate on the Facebook network," Zuckerberg wrote.

"We're focused on making both of these apps faster, simpler, more private and more secure, including with end-to-end encryption."