Documentarian Lana Wilson felt an immediate connection to Taylor Swift.Their conversations about art flowed, their points of view on the female experience in the industry aligned. Wilson was a top candidate to direct a film on Swift’s life and ca… 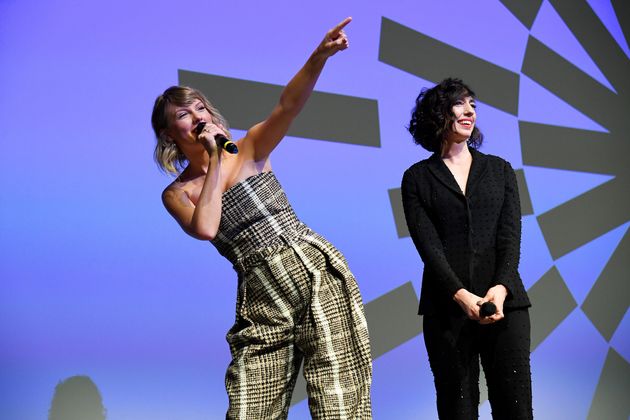 Their conversations about art flowed, their points of view on the female experience in the industry aligned. Wilson was a top candidate to direct a film on Swift’s life and career after the “Lover” singer responded to her films “After Tiller” and “The Departure,” which take on significant topics like late-term abortion and suicide prevention.

“She appreciated that it’s really important to me to not feel like I’m making an advocacy piece or pushing a point of view on an audience, but actually just giving them space to see people and experiences as complicated and multilayered,” Wilson told HuffPost in a cozy Park City lounge area at the Sundance Film Festival. “She was interested in making a documentary that felt raw and genuine and intimate, and she was clear that she really wanted a director who had a perspective on the stuff she was going through.”

The pair ended up creating “Miss Americana,” a very pro-Swift piece now streaming on Netflix. The film focuses on Swift’s reentry into the world following some harsh 2016 social media backlash and the debut of her sixth album, “Reputation.” It charts the recording artist’s growth from a naive young woman with no political backbone to a President Trump-opposingqueer rights activist and “silence breaker” of the Me Too movement.

“I connected to this idea of being ‘a good girl’ ― needing approval and pats on the head ― and then this growing feminist political consciousness and awareness of the double standard that she’s experiencing,” Wilson said. “I found a lot of inspiration in the fact that she decided she needed to be her true self and take the muzzle off in a way that she hadn’t done before.”

READ:  US landlords asking for sex instead of rent during COVID-19 crisis

Making an 85-minute movie with hours and hours of footage to choose from is a difficult task, so Wilson filled us in on what was left on the cutting room floor, and why. 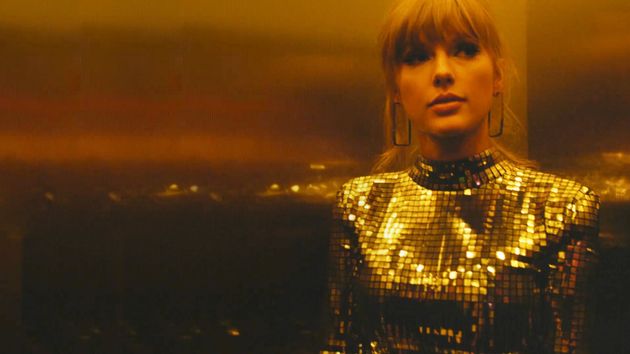 Kanye West’s Side Of The Story

The infamous 2009 MTV Video Music Awards moment between Swift and a mic-grabbing Kanye West is mentioned within the first 15 minutes of “Miss Americana.” Swift’s “You Belong With Me” won Best Female Video over Beyoncé’s “Single Ladies (Put a Ring on It)” and West ransacked the stage to interrupt and express his disapproval. In the doc, we see the fallout of the event, in which President Barack Obama called West “a jackass” and Dr. Phil said the rapper stole a teenager’s spotlight “because he could.”

“When you’re living for the approval of strangers and that is where you derive all of your joy and fulfillment, one bad thing can cause everything to crumble,” Swift says about the moment. For her, it changed the good girl approach and was “a catalyst for a lot of the psychological paths I went down.”

When asked if Wilson ever considered reaching out to West to get his perspective on their eventual reconnection-turned-scam-friendship and the social media madness that ensued, she told HuffPost that she “didn’t want it to be about Kanye.”

“She was like a prodigy in country music, and it was this fairy-tale rise culminating in pulling up at the VMAs in a horse-drawn carriage,” Wilson said. “When Kanye took the microphone away and when the crowd was booing, she felt like people were booing her. I could totally understand this is less about Kanye and more about a 19-year-old artist who loves performing and being applauded, having this humiliating and devastating experience and how that affected her.”

READ:  Melania Trump’s before-and-after pics of her Oval Office redecoration have everyone talking

In the film, audiences get incredible access to Swift’s songwriting process and her experience in the recording studio. A highlight is when she “turns on her party shoes for vocals” and works on “Getaway Car” with producer Jack Antonoff. Viewers see their creative process result in a stadium of people singing Swift’s lyrics back to her during a performance of the song.

“There’s so much more songwriting stuff [we cut],” Wilson said. “That was hard to whittle down. At one point, I know we had like a 40-minute version of her writing ‘Only the Young.’”

Wilson said it was thrilling to watch Swift use her phone to record voice memos and track lyrics. She now relies on her own cell as a tool in the filmmaking process. “Inspiration comes and goes,” Wilson stated, “and you have to catch it when it’s there.” 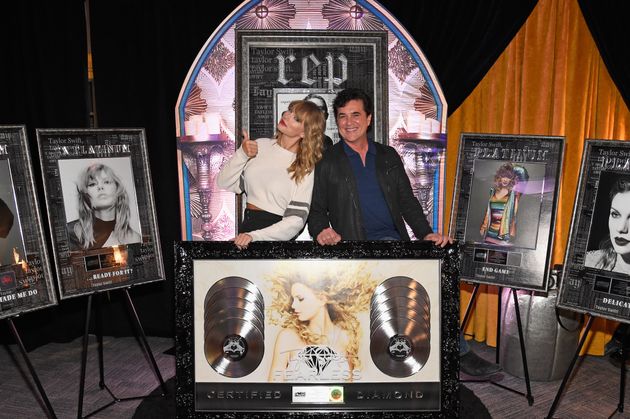 Some of the latest headlines on Swift have involved her split from Scott Borchetta and Big Machine Records, her label of 13 years, which owns her catalog of music from her self-titled debut album to 2017′s “Reputation.” Swift made the switch to Republic Records and Universal Music Group in the fall of 2018 and was hopeful for the future until music manager and entrepreneur Scooter Braun announced his company’s purchase of Big Machine. In November 2019, Swift said Braun and Borchetta were preventing her from performing a medley of her songs at the American Music Awards. And although the two music execs accused Swift of spreading false information, she claimed they were keeping her from using songs in “Miss Americana,” as well.

Wilson said there was simply no new information to add to the documentary about this situation.

“Taylor has put it out there in her own words already, and the whole thing has been so extensively covered by the press that I just really wanted to focus on the story that I felt like hadn’t been told before, which was the story of the experience this woman went through over a couple of years that led to her deciding to use her voice in a new way. So that was really it.”

In one of the cutest scenes in the doc, Swift paints her friend and collaborator Todrick Hall’s nails backstage at the 2019 VMAs. She tells him she’s acted as her own personal manicurist for a year now because she realized “I really like having cute nails, but I really can’t go [to a salon] in public.”

“That scene was actually an hour long,” Wilson said. “It was so relaxing to film. She did his nails for like an hour, and she was doing all these steps that almost no manicurist knows how to do!”

“This has been one of my favorite manis I’ve ever gotten,” Hall tells Swift, who jokes, “I appreciate it. Give me a good review on Yelp.”

As Hall says, Swift Nails is the place to go.

“Miss Americana” is now on Netflix.