Apple’s new iPhone 12 models are rumoured to include an iPhone mini, a first for Apple, featuring a 5.4 inch screen.

The new models are rumoured to include an iPhone mini, a first for Apple, featuring a 5.4 inch screen.

The iPhone 12 will see the standard camera and processor upgrades, OLED displays and a new flat-edged design, similar to the older iPhone 4 and 5 models. 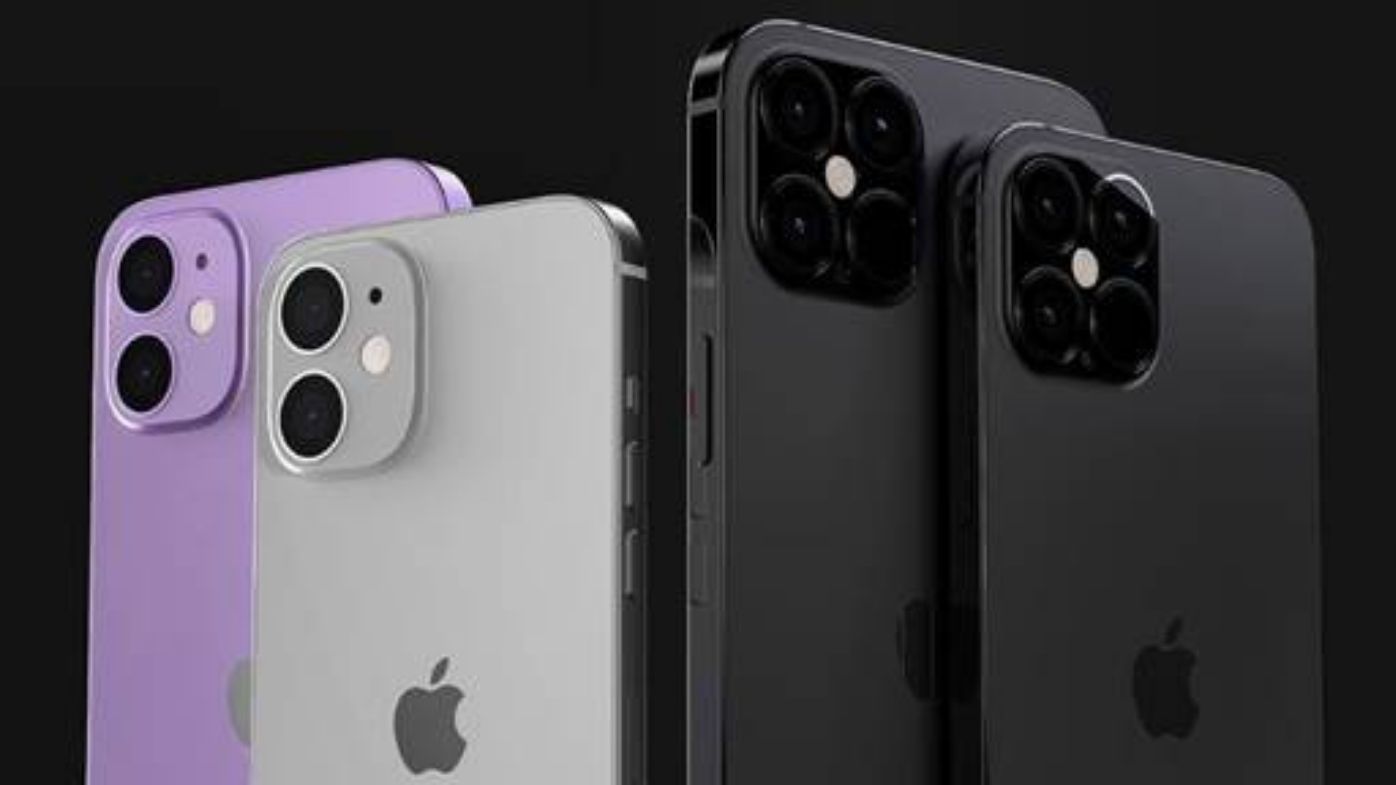 There's also hints the phone will come in a new metallic blue colour, much like the upcoming Apple Watch series 6.

New details are expected to be revealed in the coming days, with Apple to hold an online event early October. 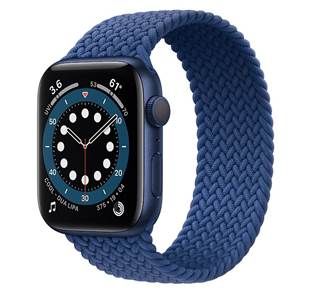 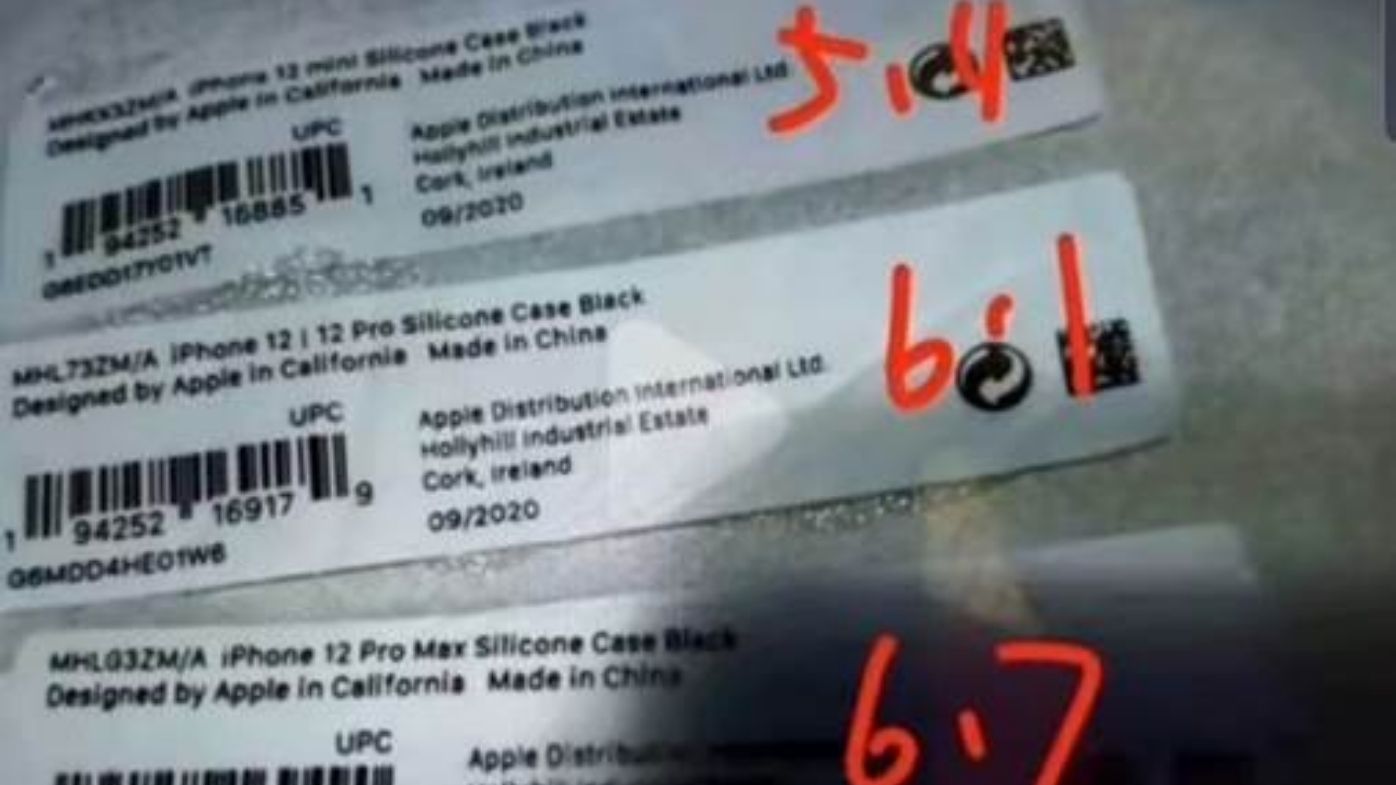 An image of packaging, alleged to be from the Apple distribution centre in Ireland, reveals three new phone case sizes, one for a 5.4" device, another for a 6.1" device and a larger case for a 6.7" device.

Earlier this month Apple unveiled the latest iPad Air, as well as the Apple Watch Series 6 and SE, all releasing in October.