Washington is monitoring intelligence that suggests Kim is in grave danger after undergoing a previous surgery.

Confusing and sometimes conflicting reports have emerged in the past week about the health of North Korean leader Kim Jong Un. These have been followed by intense speculation on his whereabouts, his medical condition and the future of the world's only hereditary communist state.

Initial rumblings began after North Korea's most important holiday came and went on April 15 without an appearance by Kim, which was unusual.

Then Daily NK, an online publication based in South Korea that focuses on the north, reported that Kim had received a cardiovascular system procedure on April 12, and was being treated in a villa in Hyangsan County.

CNN was unable to confirm the report, but a US official said that Washington is monitoring intelligence that suggests Kim is in grave danger after undergoing a previous surgery. A second source familiar with the intelligence told CNN that the US has been closely monitoring reports on Kim's health.

But a South Korean official said that Kim is "believed to be in other parts of North Korea than Pyongyang with other North Korean top officials," and "no unusual signs supporting reports about his health conditions have been detected." It's rare for the South Korean government to divulge information about Kim's whereabouts. 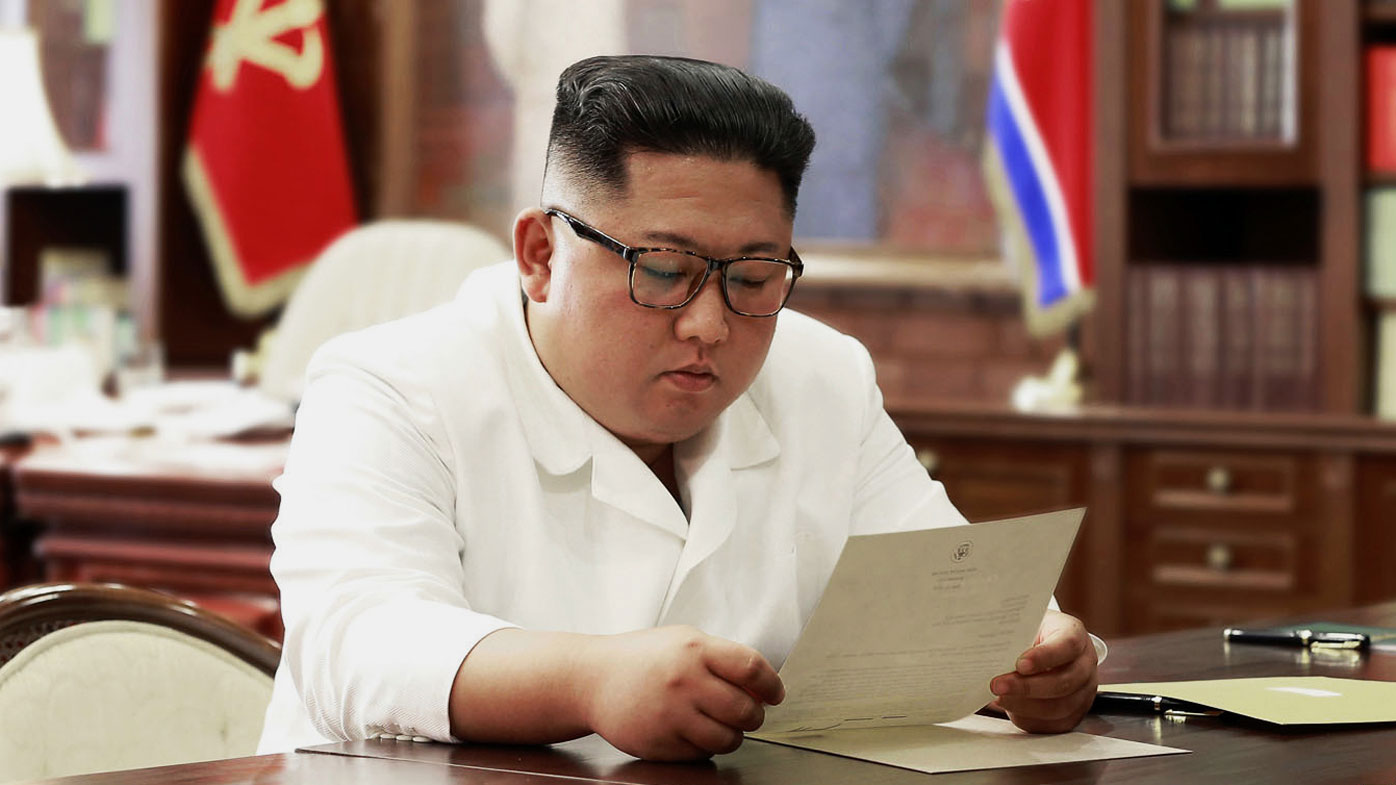 The truth is, few people outside of Kim's inner circle know for sure - his daily routine and health are some of North Korea's most closely guarded secrets. In that environment, rumors and misinformation are almost inevitable.

The young North Korean leader is revered almost like a deity within the country, and he's protected as such -- just think back to the images of Kim's bodyguards running alongside his limousine during his meetings with other world leaders in 2018. His movements and whereabouts are protected with an intense secrecy unmatched in much of the world. Even discussing rumours or misinformation about his health can get you in trouble with the state's security services, experts say.

Andrei Lankov, a professor at Kookmin University in South Korea and an expert in North Korean affairs, says very few people know the intimate details of Kim's personal life - and they are "not inclined to talk about it, because they would much prefer to remain alive."

"This is a very murky business," he said. "They (people close to Kim) have very little to gain by telling everybody what they know."

The debate about Kim's health and whereabouts is a timely reminder on an important caveat that should accompany nearly all stories on the inner workings of North Korea: The country is a black hole when it comes to gathering independent and trustworthy news.

Very few details about North Korea are revealed that are not state-sanctioned. Those who have fled the country offer invaluable insight, but defection can take weeks, months - even years. Experts and analysts who study North Korea rely on everything from satellite images of personnel movements to a line-by-line analysis of state media dispatches to find out the truth. 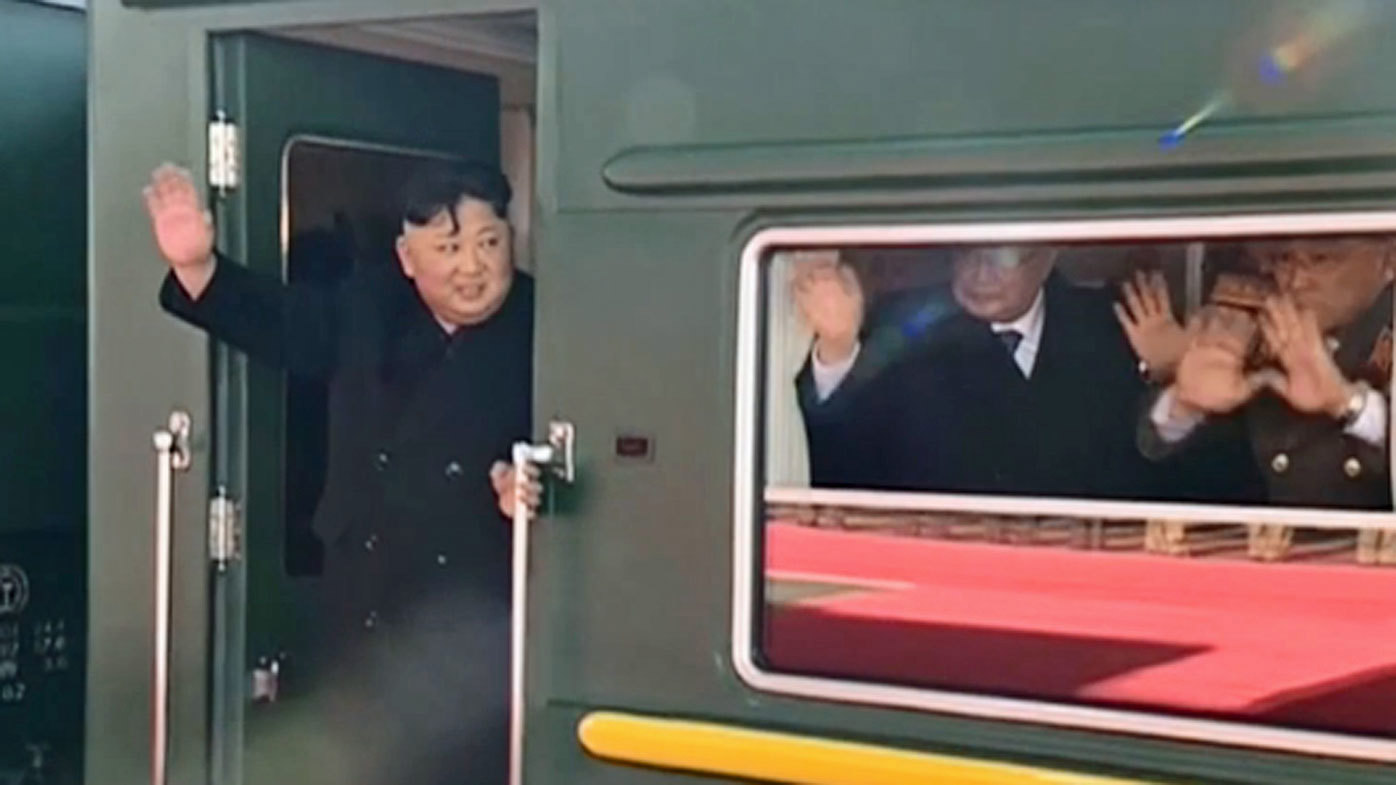 NK News, a well-respected English-language North Korean monitoring website, even runs a North Korean Leadership Tracker which allows users to see the number of appearances or mentions of Kim and other high-ranking leaders in state media.

Speculation about the leader's health or whereabouts is often educated guesswork, and it often turns out to be wrong. But there are two major reasons why it happens so regularly.

Any conjecture about Kim's death usually feeds into a popular narrative of North Korea as a modern-day Shakespearean tragedy.

The country has been ruled as a hereditary dictatorship since its founding in 1948 by Kim Il Sung. His son, Kim Jong Il, took over after his father's death in 1994. And Kim Jong Un took power 17 years later when Kim Jong Il died. Their eventual takeovers were telegraphed to the public before their respective fathers' deaths.

But Kim's three children are not believed to have reached adulthood yet. Even if one was being groomed for future leadership, the child would need some sort of regent to rule in an interim capacity - something that's never happened in North Korea.

"It's not a monarchy officially. It's a monarchy for all practical purposes," Lankov said.

Michael Madden, an expert on North Korea's leadership, believes there are about 10 to 20 different scenarios that could play out should Kim be incapacitated, though cautioned against reading the tea leaves too much. He said it's possible North Korea could choose to follow the model the Soviet Union did after the death of Joseph Stalin, another communist dictator who ruled by cult of personality, and turn to some form of collective leadership. It would likely be led Kim Jong Un's sister and close aide, Kim Yo Jong, an it's possible the body would serve until Kim Jong Un's heir is old enough to take the reins.

Kim Yo Jong has been one of the most visible members of her brother's leadership team since her trip to the 2018 Winter Olympics in South Korea, save for a few months when she disappeared from the public eye. The other option within the family is Kim Jong Un's other brother, Kim Jong Chol, but he is best known as an Eric Clapton fan and is not as involved in politics.

"The continuity of the regime is the key," Madden said.

Madden said it's important to note that though North Korea may not have a transparent, well-defined succession plan, "in terms of continuity of government, they have that setup."

The security and question of what happens to North Korea's nuclear weapons in the event of some sort of leadership transition is likely the one that concerns officials in Washington, Seoul and Beijing.

Most countries aim to share what Vipin Narang, a professor of political science at MIT and expert in nuclear weapons issues and strategy, calls a "Goldilocks position on their nuclear weapons."

"States want the public and others to know just enough. They want to be transparent about the capability, but kind of opaque about the procedures and the actual line of deployment to enhance deterrence," he said. 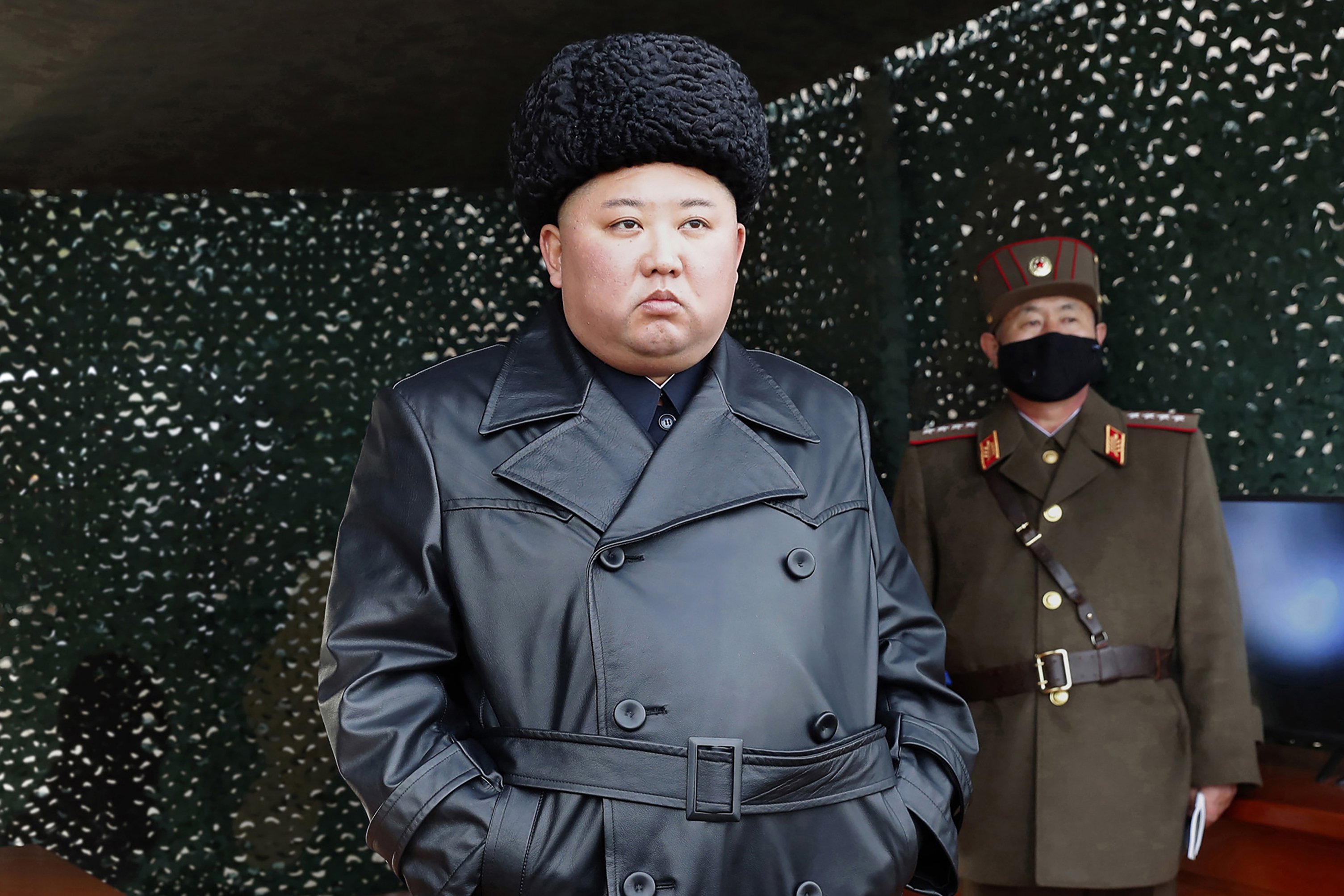 North Korea's nuclear weapons are another closely guarded secret inside the country. Little is known about how many Pyongyang has, how reliable they are, if its missiles and submarines could successfully fire them or even how Kim oversees their command and control apparatus. Intelligence experts estimate Pyongyang has dozens of warheads based on the amount of radioactive material produced at its nuclear weapons facilities, but the exact number is unclear.

"We don't know a lot about how they manage their nuclear weapons during peacetime," Narang said.

Though North Korea is still technically at war with the South and the United States, many of Pyongyang's nuclear weapons may be sitting disassembled and "there are probably very few ready systems," Narang said.

But Narang said he wouldn't be terribly concerned about the security of North Korea's nuclear weapons in the event Kim died of natural causes. Kim is, by most accounts, not a healthy man. He is overweight, under stress and was reported to be a heavy drinker at meetings with South Korean President Moon Jae-in.

"I'm usually pessimistic," Narang said, "but you have a guy who's obese, a chronic smoker, has gout, presumably some form of diabetes. They've surely thought about this contingency given his health. And with Kim Yo Jong assuming a much greater role, it's possible they've already thought about what succession look like."

While those poor lifestyle choices do not mean Kim is knocking on death's door by any stretch, when combined with his absence it does remind policy and intelligence officials with a stake in North Korea's future that they should at least be thinking about an important but uncomfortable question: How exactly does a leader lionised as a near demigod hand over the reins, whether he goes under anaesthesia for a medical procedure or in the event of his death?

The truth is few people - if any - outside the country know for sure. But the answers carry significant implications for officials from Beijing to Seoul to Washington, because they must consider whether Kim would leave behind a massive power vacuum in a state that has successfully tested nuclear weapons, and the intercontinental-range ballistic missiles to deliver them.