A Federal Court decision yesterday could see billions of dollars worth of back pay going into the pockets of “permanent casuals”.

A Federal Court decision yesterday could see billions of dollars worth of back pay going into the pockets of "permanent casuals".

The win has been celebrated by unions and slammed by business groups.

What does the decision mean?

For years casual workers have been often been paid as much as 25 per cent more than permanent employees, because they are not receiving similar entitlements like annual leave.

But the decision yesterday means that regular casuals should receive paid annual, compassionate and personal leave like permanent staffers. 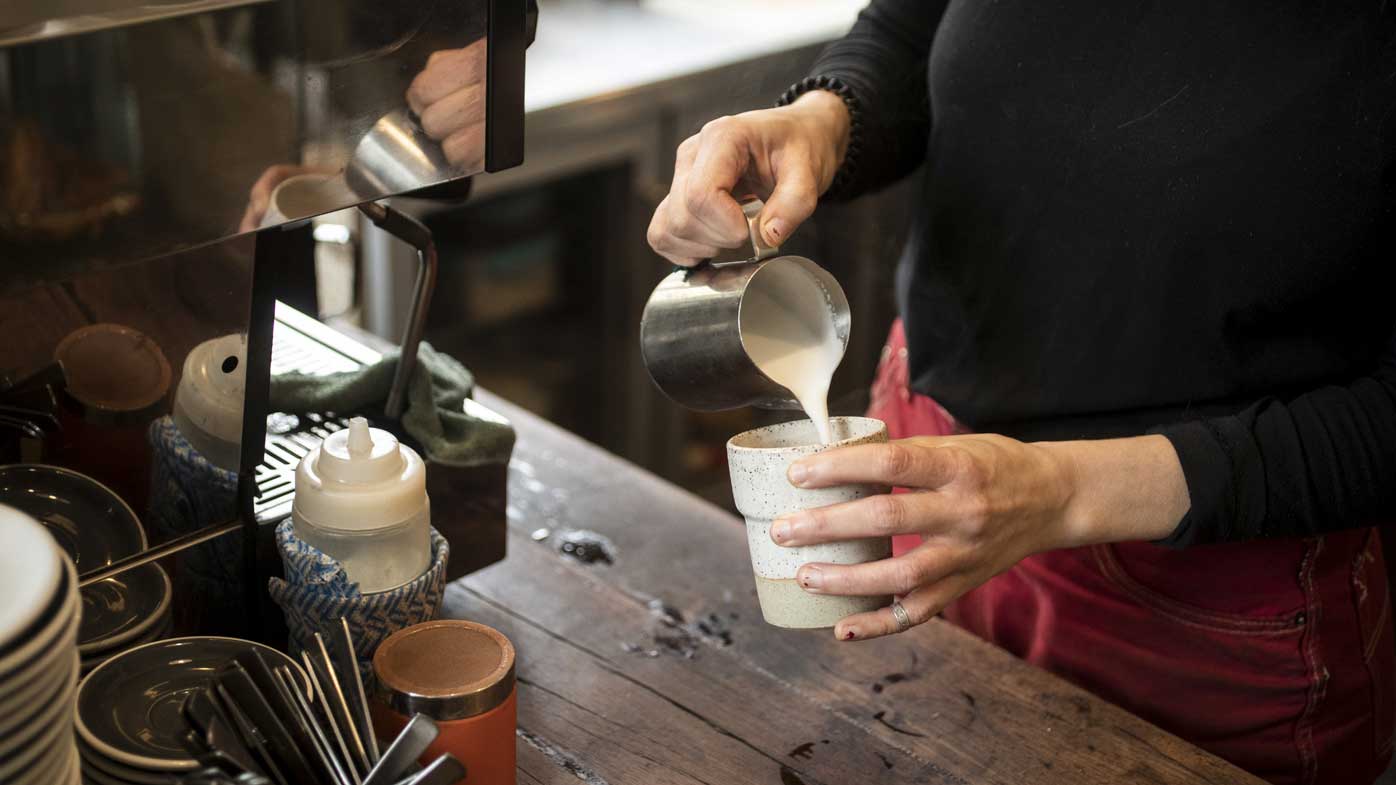 As a result of the decision, millions of regular casuals could receive substantial amounts of back pay for annual leave they did not get.

Workplace advisory firm Employsure decried the decision and called on the government to immediately change the Fair Work Act to save employers from the sudden cost.

"Small businesses are already on their knees trying to do what they can to survive, and this could be the final blow.

"This potentially exposes business owners to billions of dollars in backpay claims."

"A big win for Australians who have been working permanent hours but have had a minority of employers treat them as though they were casuals," Mr Burke said.

"What the Federal Court determined yesterday is that employers cannot double dip.

"They cannot take the benefit of a permanent workforce and then treat them as though they have no job security."

Regular casuals are frequently employed in retail, hospitality and mining.

What started the 'permanent casual' lawsuit?

The case was centred around Robert Rossato, a miner hired by labour firm WorkPac, though he was working at two Glencore mines.

Mr Rossato had worked as a casual at the mines for three-and-a-half years on a rolling contract. 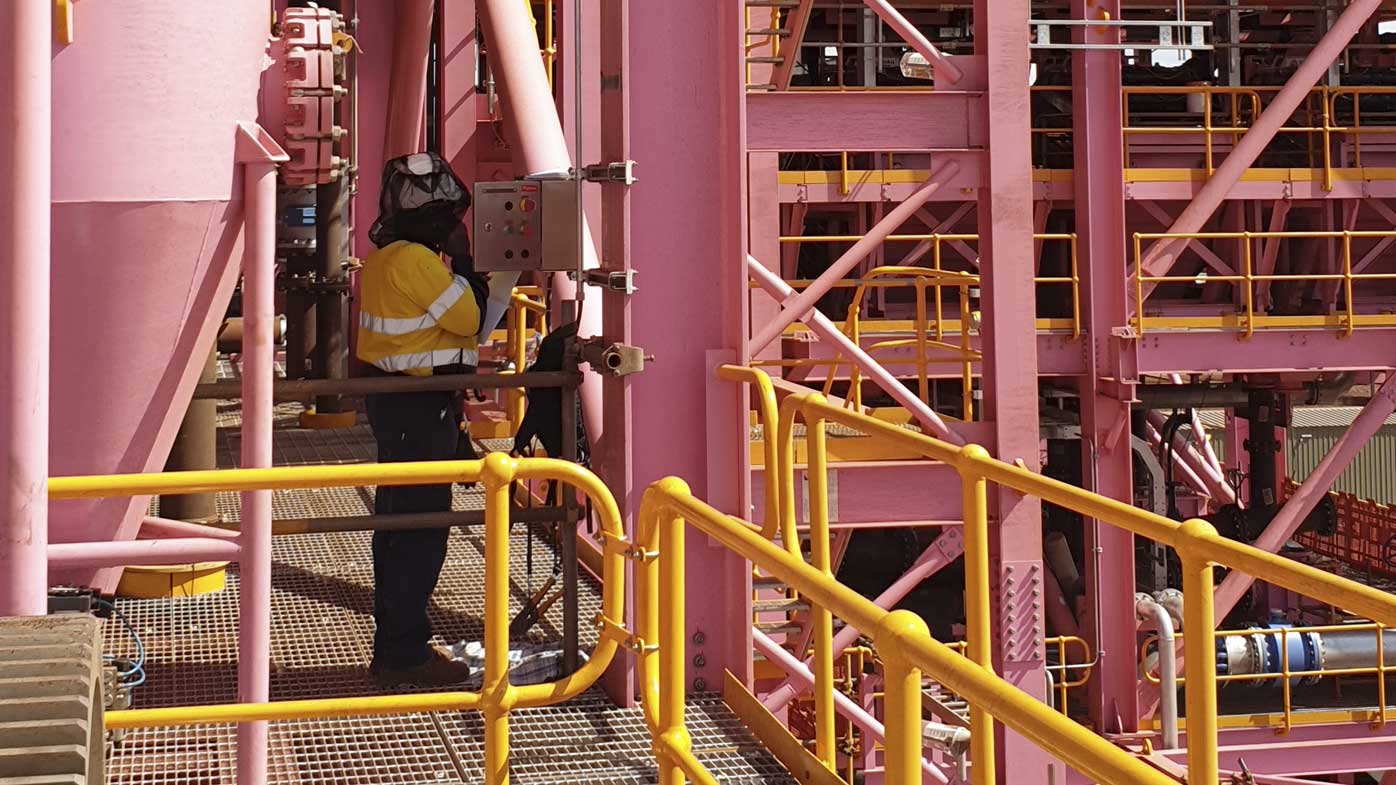 He did not receive annual leave or other benefits associated with being a permanent employee.

But he was given a 25 per cent loading on top of his wage instead.

The High Court ruled Mr Rossato should be back-paid for leave, because he was essentially a permanent employee.

But he does not have to give back the 25 per cent pay loading he received as a casual worker.

About 40 per cent of workers in the mining industry are considered casuals.

Does this mean all casuals get paid leave?

Not necessarily. The ruling applies to workers who are casuals in name only – that is, those who are essentially permanent employees.

So a chef or miner working 40 hours a week, every week, would probably be entitled to back pay.

But a teenager flipping burgers at McDonald's for a few shifts every now and then probably would not.

There are a series of similar class actions filed against BHP Billiton and employment firms Hays Recruitment, Stellar and Programmed.

Because of this, it might be too early to say whether many businesses owe their casual employees back pay. 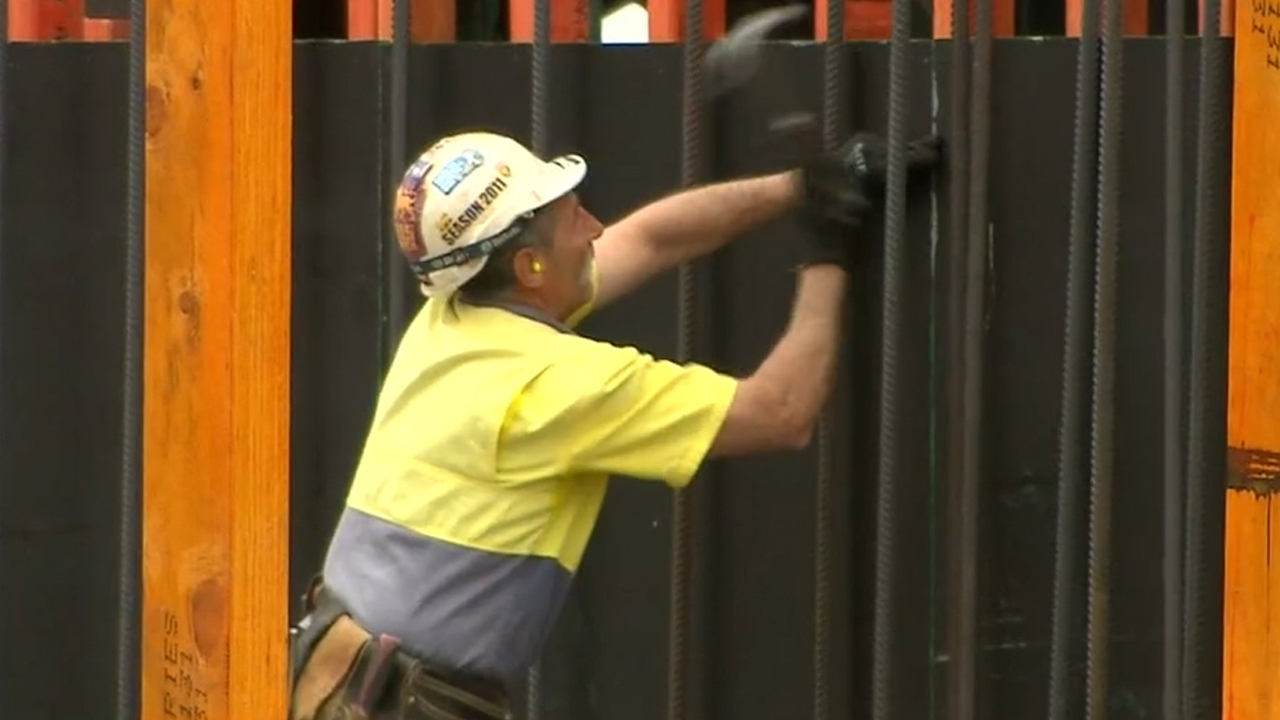 Read more: How to secure almost 50 days off work from your annual leave