President Donald Trump has been impeached again - the first leader in US history to be impeached twice by the House.

The question now is whether he'll become the first President to be convicted by the Senate and removed from office.

Impeachment in a two-part process. The House introduces and passes the articles of impeachment, but the Senate is where the person being impeached faces a trial - and potential punishment. 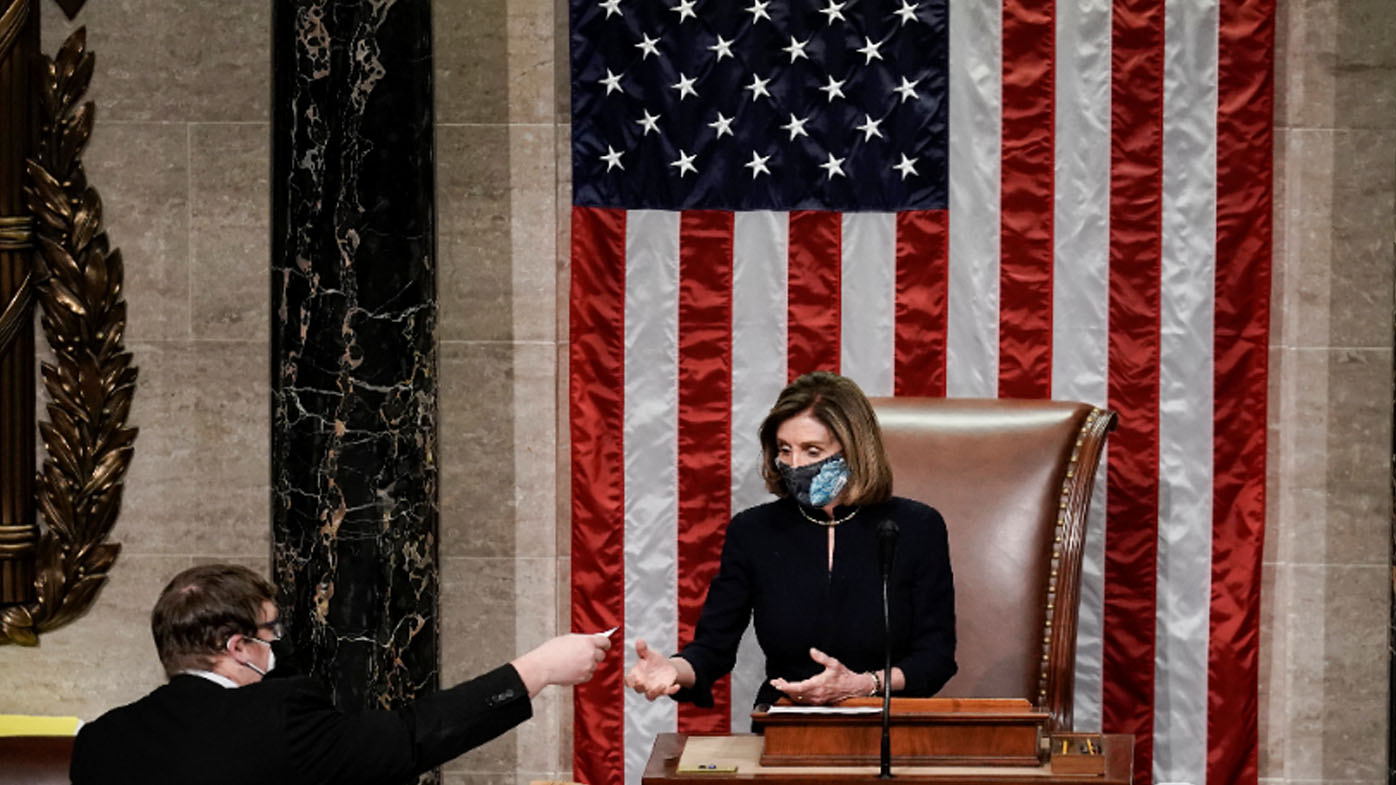 What does the Constitution say about the Senate's role?

Not much. The passage is pretty straightforward. Here it is: "The Senate shall have the sole Power to try all Impeachments. When sitting for that Purpose, they shall be on Oath or Affirmation. When the President of the United States is tried, the Chief Justice shall preside: And no Person shall be convicted without the Concurrence of two thirds of the Members present." (Article 1, Section 3)

Yes. The Senate has a set of rules first created around the impeachment of Andrew Johnson back in 1868 and then updated in 1986. Senators take an oath before the proceedings. There's a call to order each day.

The Chief Justice has specific duties. There are set time limits for arguments and rebuttals and all questions from senators for the House and Mr Trump lawyers must be submitted in writing and read by the Chief Justice.

How many votes were required to convict Trump?

READ MORE: How Donald Trump's impeachment is different this time around...and why he should be worried 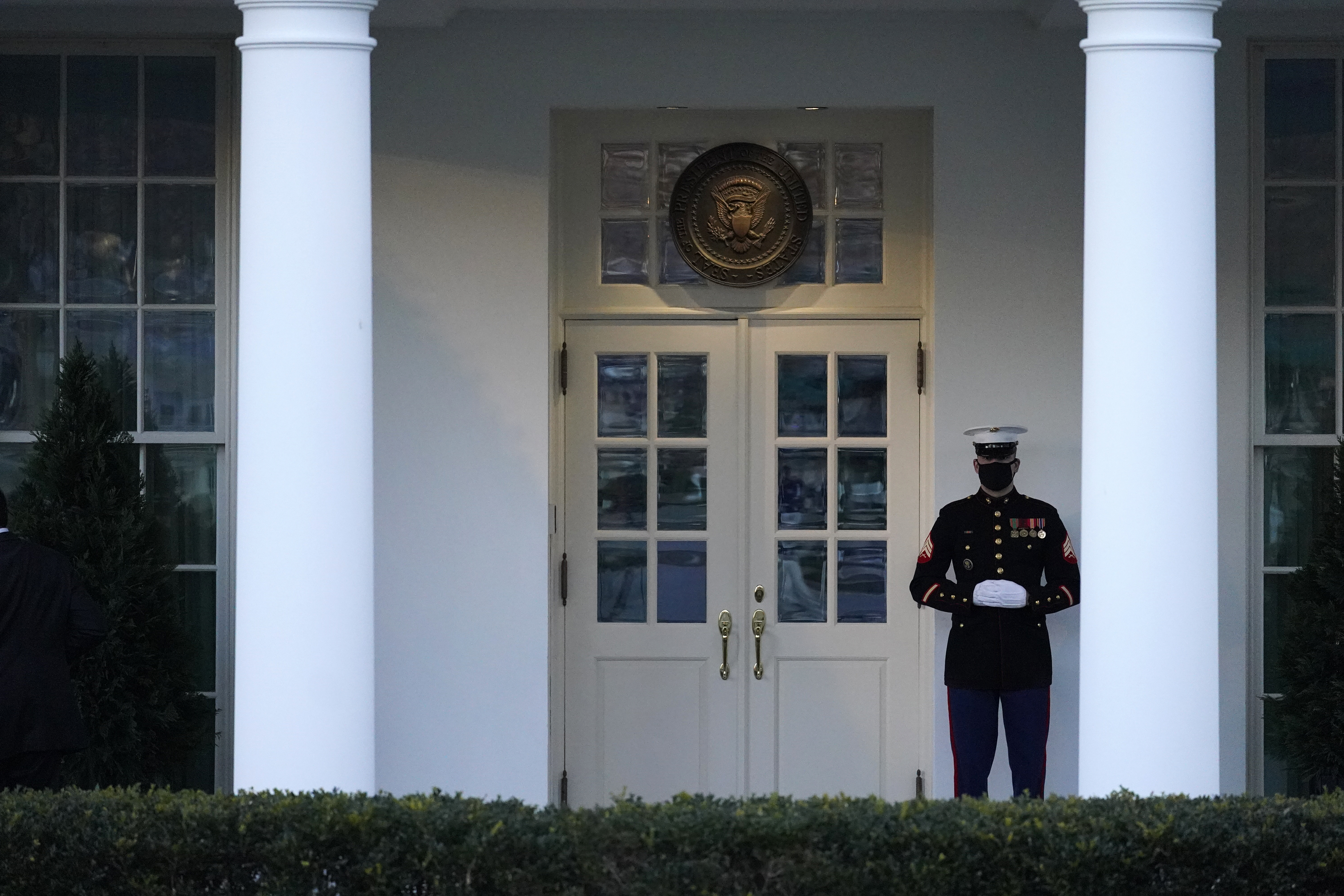 If those two Democrats from Georgia are not yet seated, it might require 66 senators. If some number of Republicans didn't want to vote against Trump but also didn't want to vote to convict, they could skip the vote and change the ratio. That kind of thing has been known to happen, although not during impeachment proceedings.

When will this trial get started?

That's not entirely clear. Senate Majority Leader Mitch McConnell has indicated he will not bring senators back until the last day of Trump's term - January 19 - at the earliest.

He has issued a statement outlining what he sees as the way forward.

Can the trial be conducted in a day?

Almost certainly not. This will take some days or even weeks for the group of House legislators who will make the case against Trump and his lawyers to answer. So a trial can't practically happen until after President-elect Joe Biden is inaugurated on January 20.

So Trump will be out of office before the trial ends?

Yes. The senators will vote on impeaching a former President.

What's the point of holding an impeachment trial for a former President?

There is precedent for impeaching former officials. While the main penalty for a guilty verdict in an impeachment trial is removal from office, senators could vote to bar Mr Trump from holding office in the future - remember, he has not ruled out running for president in 2024. He could also lose his six-figure pension and other post-presidential perks. 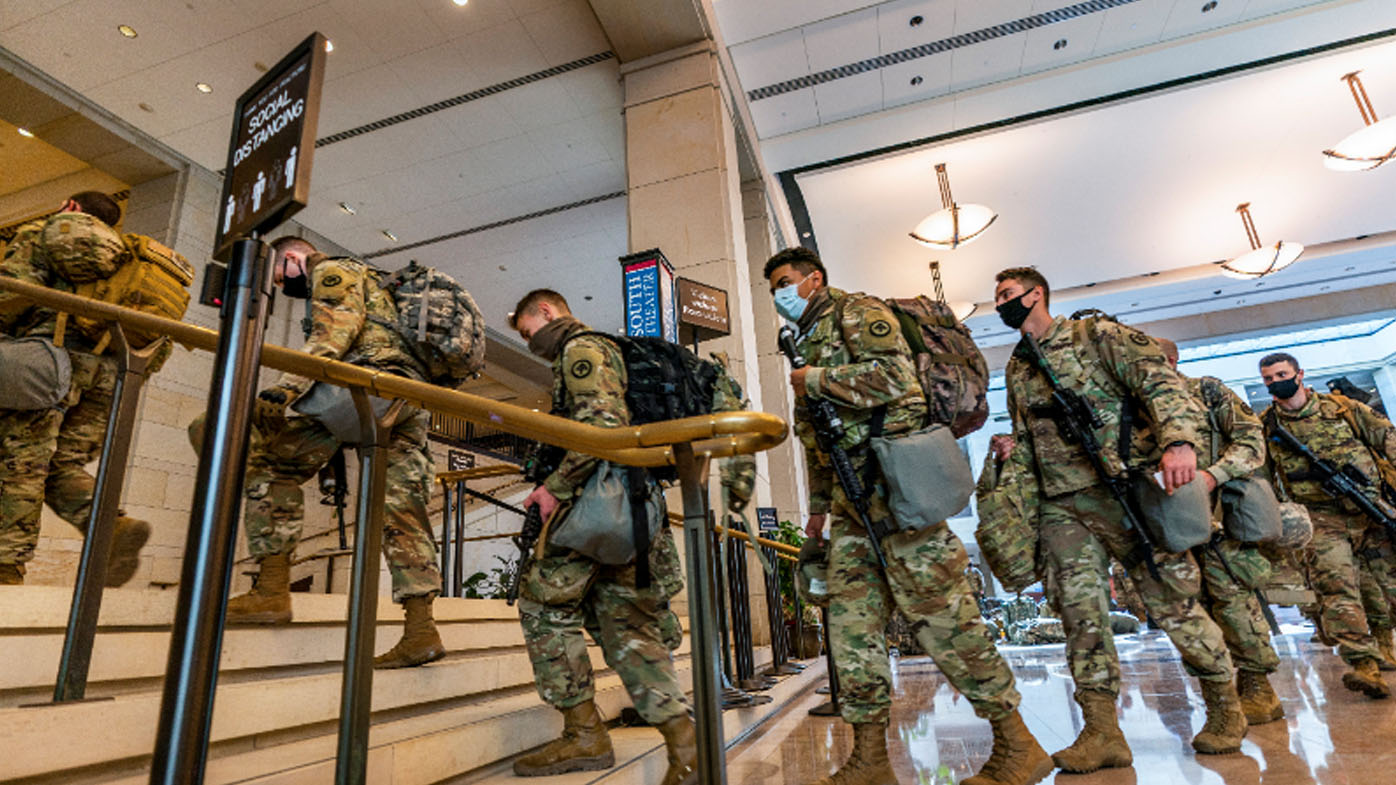 But Biden will be President. Won't the Senate be busy with other things?

Yes. Big time. They will be busy with confirmation hearings for Mr Biden's Cabinet nominees - at least four are already scheduled for the week of January 20.

Senators could be called on to draft legislation having to do with the pandemic or economic relief - Mr Biden wants to increase relief checks to US$2000. So impeachment won't be the only thing on their plate. And it's likely they'll only spend a portion of each day on Mr Trump's trial.

They could also, under the rules, appoint a special committee to hear the case, but this seems unlikely. One thing to keep in mind: While Mr McConnell sets the schedule as Senate majority leader now, he'll lose that status as soon as the results of Georgia's January 5 Senate run-off elections are certified and the two new Democratic senators, Jon Ossoff and Raphael Warnock, are seated. At that point, New York Democratic Sen. Chuck Schumer will become Senate majority leader and will have more control over the proceedings. 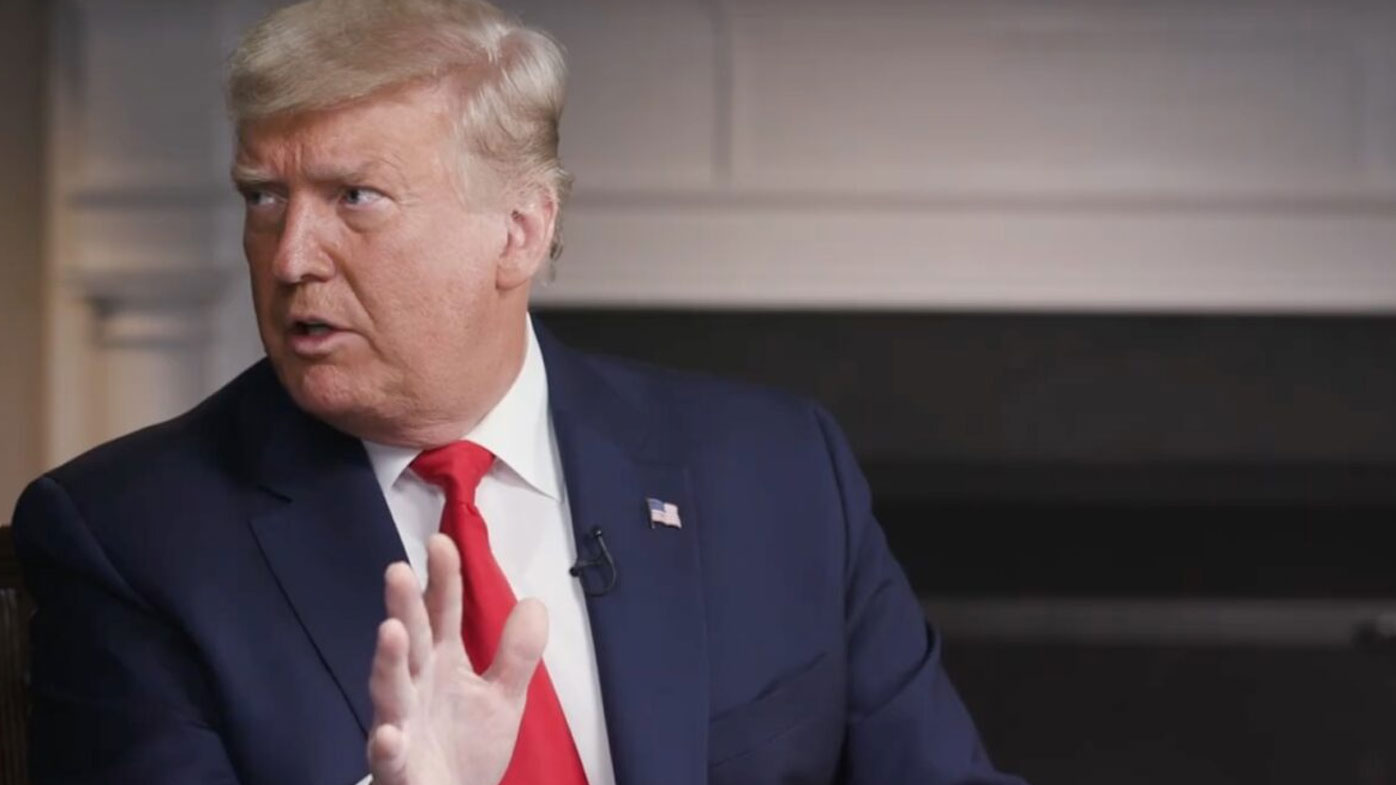 In a word, Republicans. In the first Trump impeachment trial, only one Republican senator - Mitt Romney of Utah - voted to remove him from office. This time, McConnell, rather than protecting Mr Trump, is said to be happy about the effort as a way to excise Mr Trump or purge him from the GOP. Will that lead to more votes to punish Mr Trump? It's not clear.

There have been three previous presidential impeachments, including Mr Trump's first. President Andrew Johnson was impeached, but survived the Senate trial by one vote after seven Republicans broke ranks with their party. Johnson did not win election after his impeachment. 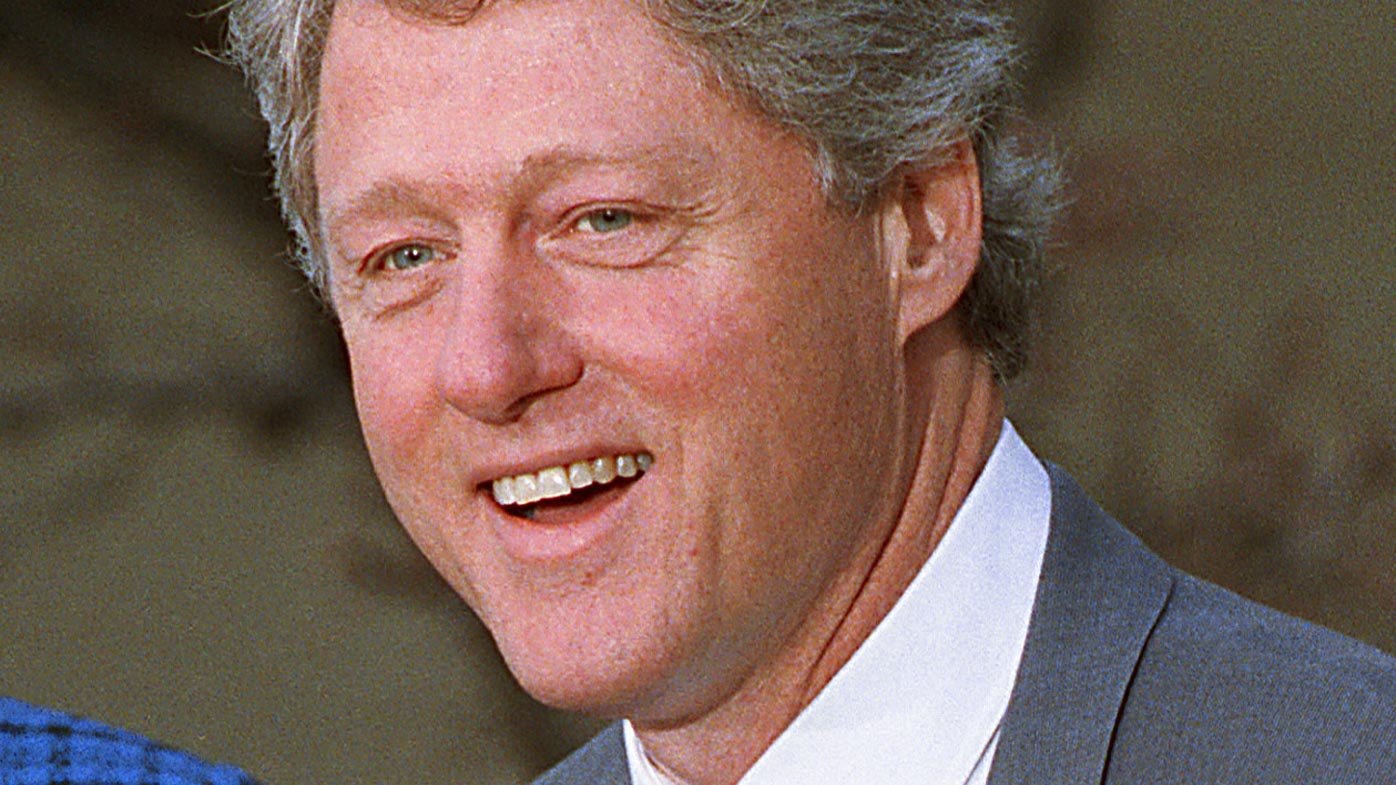