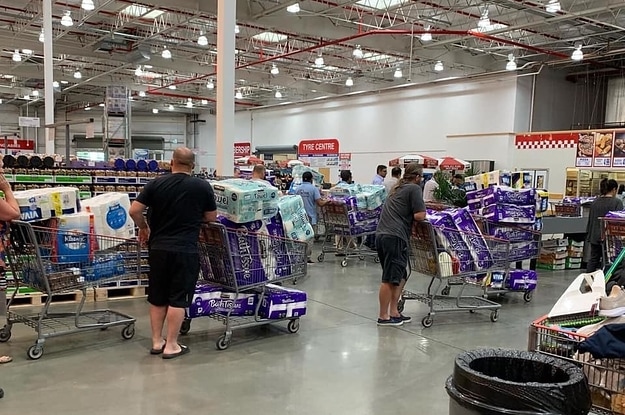 Australians led the world in over-enthusiastic dunny paper purchasing when COVID-19 first hit our shores making international headlines, and leading to a surge in toilet paper hoarding in other countries. But what type of person bulk buys bogroll during a crisis?

Swiss and German researchers set out to find out by surveying 1,029 adults from 35 countries, and say people who perceived COVID-19 as a big threat, were generally more worried and anxious, and were well-organised were most likely to stockpile toilet paper. They also found older people were more likely to hoard that precious toilet paper than younger people, and Americans stockpiled more than Europeans.

These findings come from a new study published 12 June 2020 in the open-access journal PLOS ONE.

Following the fast spread of COVID-19 across Europe and North America in March 2020, many people began stockpiling commodities including toilet paper. Some companies reported an increase of up to 700% in toiled paper sales, despite calls from the government to refrain from ‘panic buying’. Many supermarkets introduced purchase limits to attempt to get the situation under control.

The most robust predictor of toilet paper stockpiling was the perceived threat posed by the pandemic; people who felt more threatened tended to stockpile more toilet paper. Partly, this effect was based on the personality factor of emotionality—people who generally tend to worry a lot and feel anxious are more likely to feel threatened and stockpile toilet paper. The personality domain of conscientiousness—which includes traits of organisation, diligence, perfectionism and prudence—was also a predictor of stockpiling (p = .048).

Other observations were that older people stockpiled more toilet paper than younger people and that Americans stockpiled more than Europeans. The latter could partly be explained by toilet rolls typically being sold in larger bundles in the USA.

The researchers pointed out that the variables studied explained only 12% of the variability in toilet paper stockpiling, which suggests that some psychological explanations and situational factors likely remain unaccounted for.

The authors added that “subjective threat of COVID-19 seems to be an important trigger for toilet paper stockpiling. However, we are still far away from understanding this phenomenon comprehensively.” 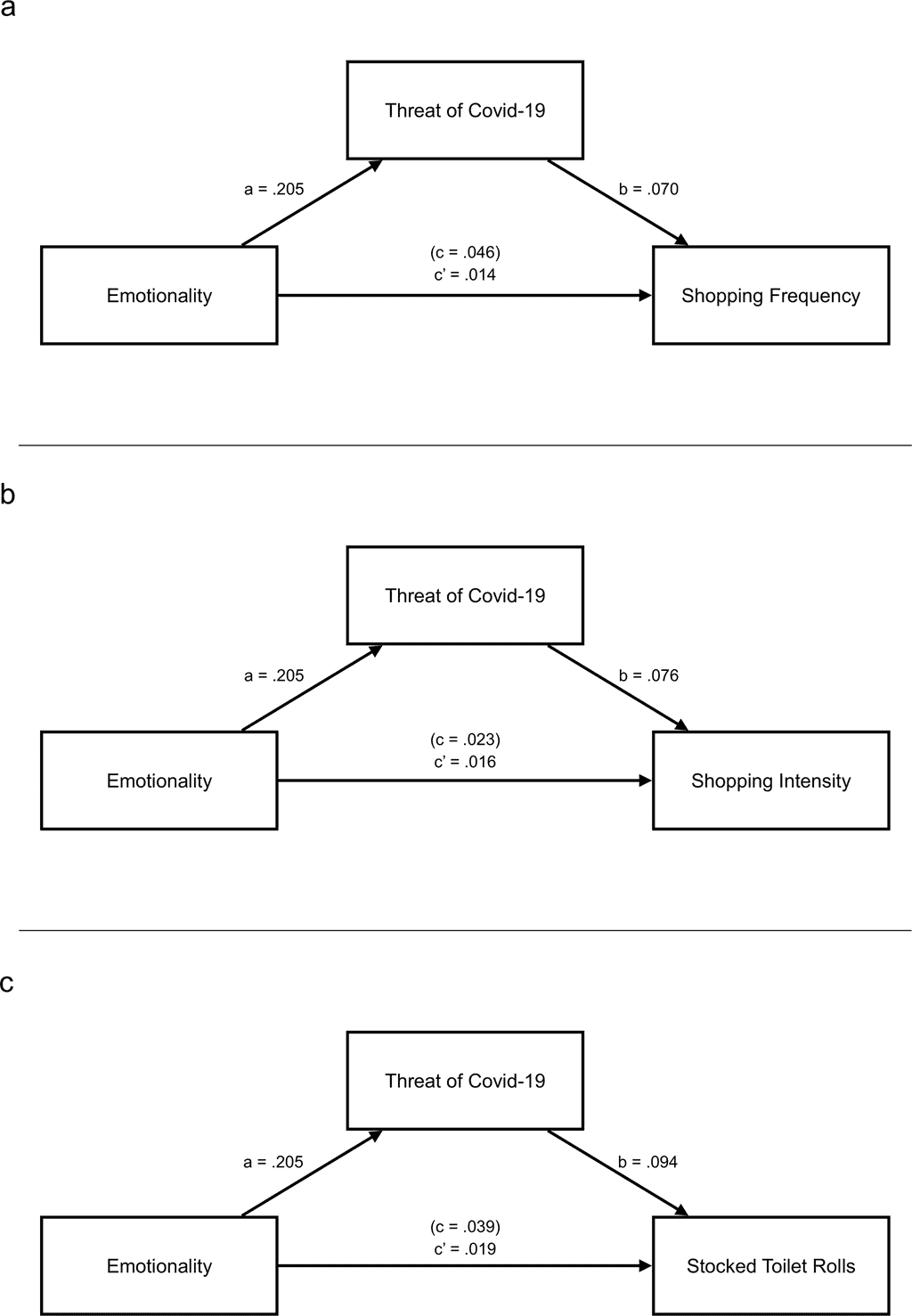