The “incel” community is a largely online movement, which grew from an innocent website set up in the 1990s by a Canadian woman – but turned into something darker.

The "incel" community is a largely online movement, which grew from an innocent website set up in the 1990s by a Canadian woman - but turned into something darker.

It was called Alana's Involuntary Celibacy Project and before social media was a place for both men and women to talk online about their romantic frustrations.

Alana later shortened the title to "incel", she told the BBC, saying at the time it simply meant anybody of any gender who was lonely, had never had sex or who hadn't been in a relationship for a long time. 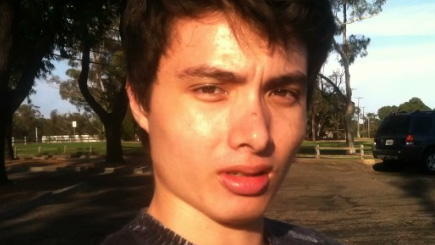 However, after Alana moved away from the group, it began to grow into something more sinister.

Over the past few years some men who have allegedly killed dozens of people in the US and Canada have claimed to be been incels.

The incel movement remains online-based, predominantly in forums such as Reddit and on the dark web. 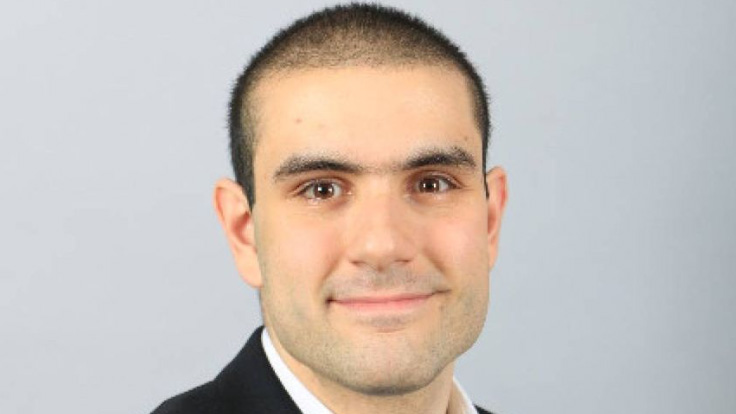 What do incels believe?

In a report published this month by The International Centre for Counter-Terrorism - The Hague, author Renske van der Veer said: "Incels are not an actual organisation or group with a clear structure. They are an undefined group of people that is largely active on online fora and message boards.

"The term 'incel' is often associated with violence against women. The term 'incel' itself, however, refers de facto to people who desire a relationship but are not able to find one in a broader sense.

"By now, the term has become more and more associated with misogyny and male supremacy."

Around 50 killings have been linked to incels in North America, according to the Sydney Morning Herald.

READ:  What the Potential Loss of GASP Means to Glenorchy

In May 2014, Elliot Rodger killed six people in a stabbing and shooting spree in Isla Vista in Santa Barbara, California, before taking his own life.

He had posted various videos and rants online and emailed out a document about what he called "the day of retribution"  just before his rampage. 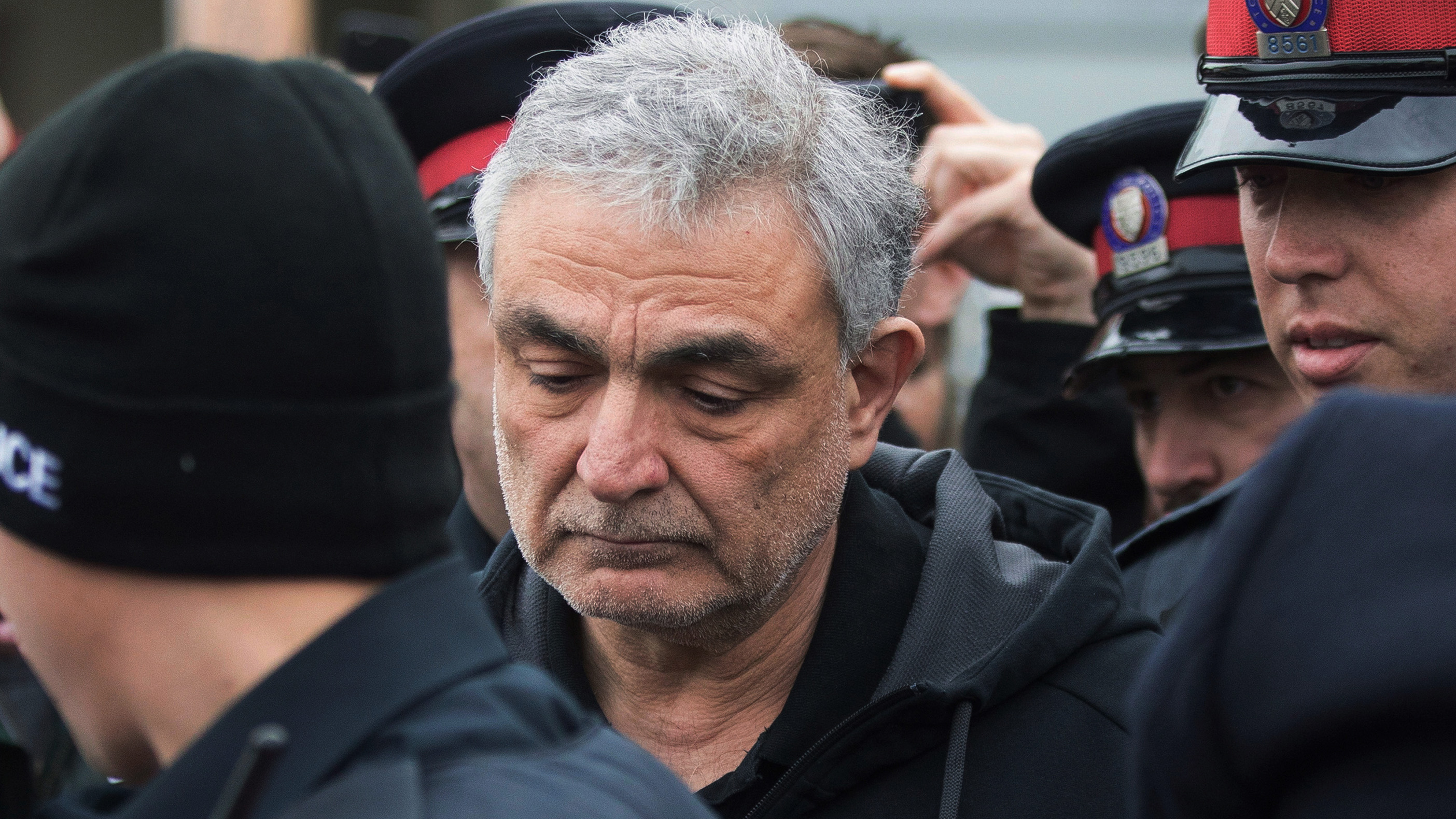 It included details of how he would "punish all females for the crime of depriving me of sex", including at a university sorority house.

His family and friends said he'd always had emotional problems.

Alek Minassian is accused of killing ten people in Toronto, Canada by ploughing into them in a van in 2018.

He said he wanted revenge for years of sexual rejection from women.

He has told a court he planned and carried out the attack, according to the National Post. His trial has been delayed to later this year. He was allegedly inspired by Rodger.

This year a Toronto teenager was the first Canadian charged with carrying out an incel-inspired terror attack.

The 17-year old allegedly stabbed a mother, Ashley Noelle Arzaga, 24, to death in a massage parlour, and also attacked two other people.

According to the Phoenix New Times, he targeted couples, wanting them to "feel the pain he feels on a daily basis".

Authorities said he is an involuntarily celibate. Two teenagers and a woman were hurt, but survived.

US broadcaster ABC News reported he told detectives he felt bullied and had been and rejected by women.

What are Chads, Stacys and Beckys?

The incel community labels men and women with tags.

A Chad is an attractive man who incels believe is very successful with women. 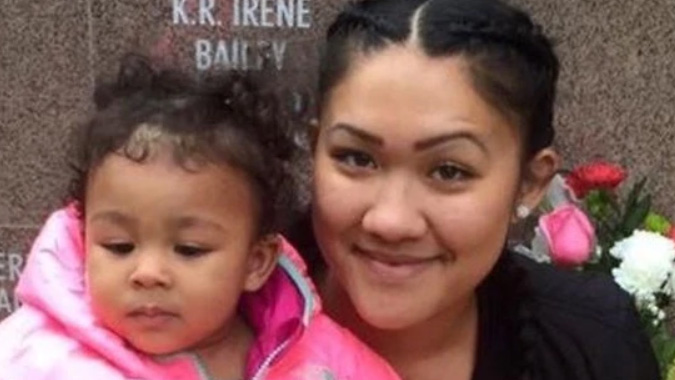 A Stacy is the female equivalent, a woman incels believe to be high value and attractive, and out of their reach.

In the incel community, a Becky is a more down to earth woman who incels don't find attractive.

What is Canada doing about incels?

Canada as announced its police force is adding incels to its terrorism awareness guide.