The rotting carcasses of one billion animals killed in the bushfires will impact the Australian ecosystem for years, according to US experts.

The rotting carcasses of one billion animals killed in the bushfires will impact the Australian ecosystem for years, according to US experts.

Australia's animal population has been devastated by the blazes, with over one billion animals estimated to have been killed across the country.

At least 800 million animals are thought to have died in New South Wales, while the death toll for animals killed in bushfires in Victoria, Queensland, Western Australia, South Australia and Tasmania is not known.

Now a US study into decomposing dead feral pigs on the ecosystem points to the challenges facing the Australian environment from the carcasses of animals killed in the blazes. 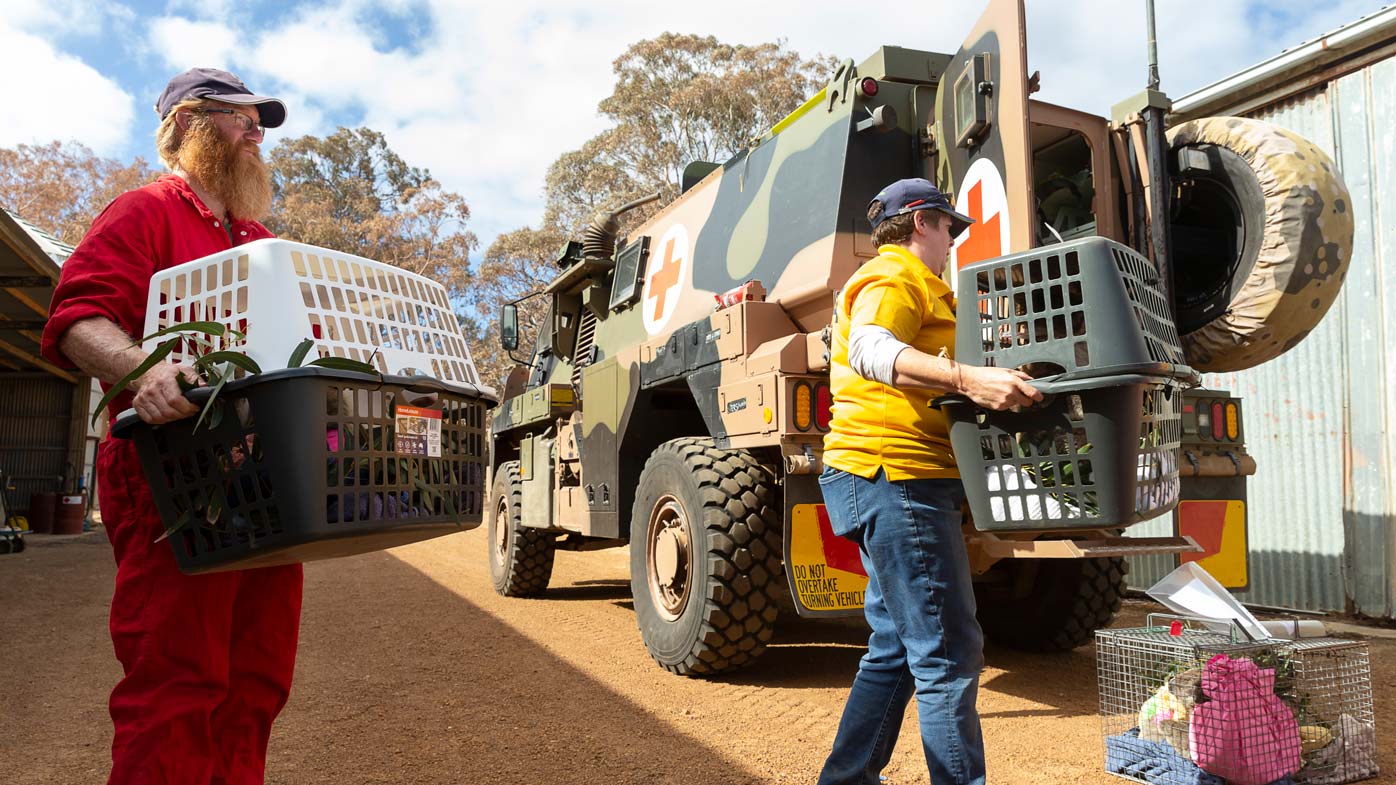 Last northern spring, researchers from Mississippi State University and the University of Florida started an experiment to study the ecological impact of a mass animal mortality event.

It involved dumping 15 tonnes of feral pig corpses, sourced from professional hunters, on a site in Oklahoma.

The scientists then monitored the short term effects of the carcasses on the ecosystem, with plans to observe it for the next few years.

They have outlined their initial findings in an essay for The Conversation.

A major takeaway is the important role scavengers play in consuming carcasses and recycling the nutrients into the ecosystem. 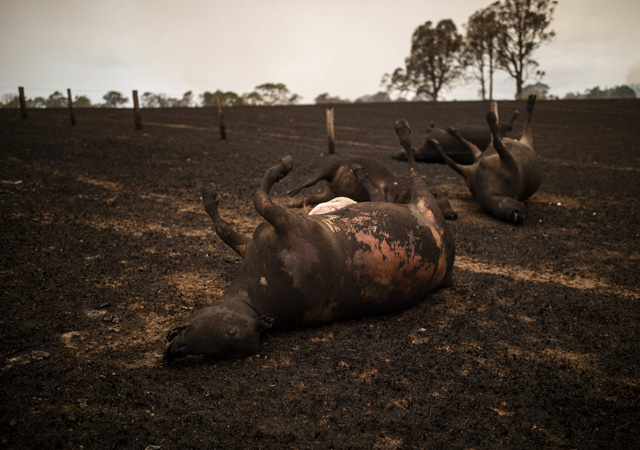 But the massive death toll of kangaroos, koalas and other large animals means there will be more carcasses than scavengers - such as dingoes, eagles and goannas – can keep up with.

The study warns these may be disease causing pathogens that affect people and livestock. Flies gathering around the carcasses can carry them vast distances.

Another concern raised by the researchers is long term soil poisoning. As corpses decompose, they release gasses and spill body fluids and microbes absorbed by soil. The resulting toxicity can kill plants, including trees over an unknown period. 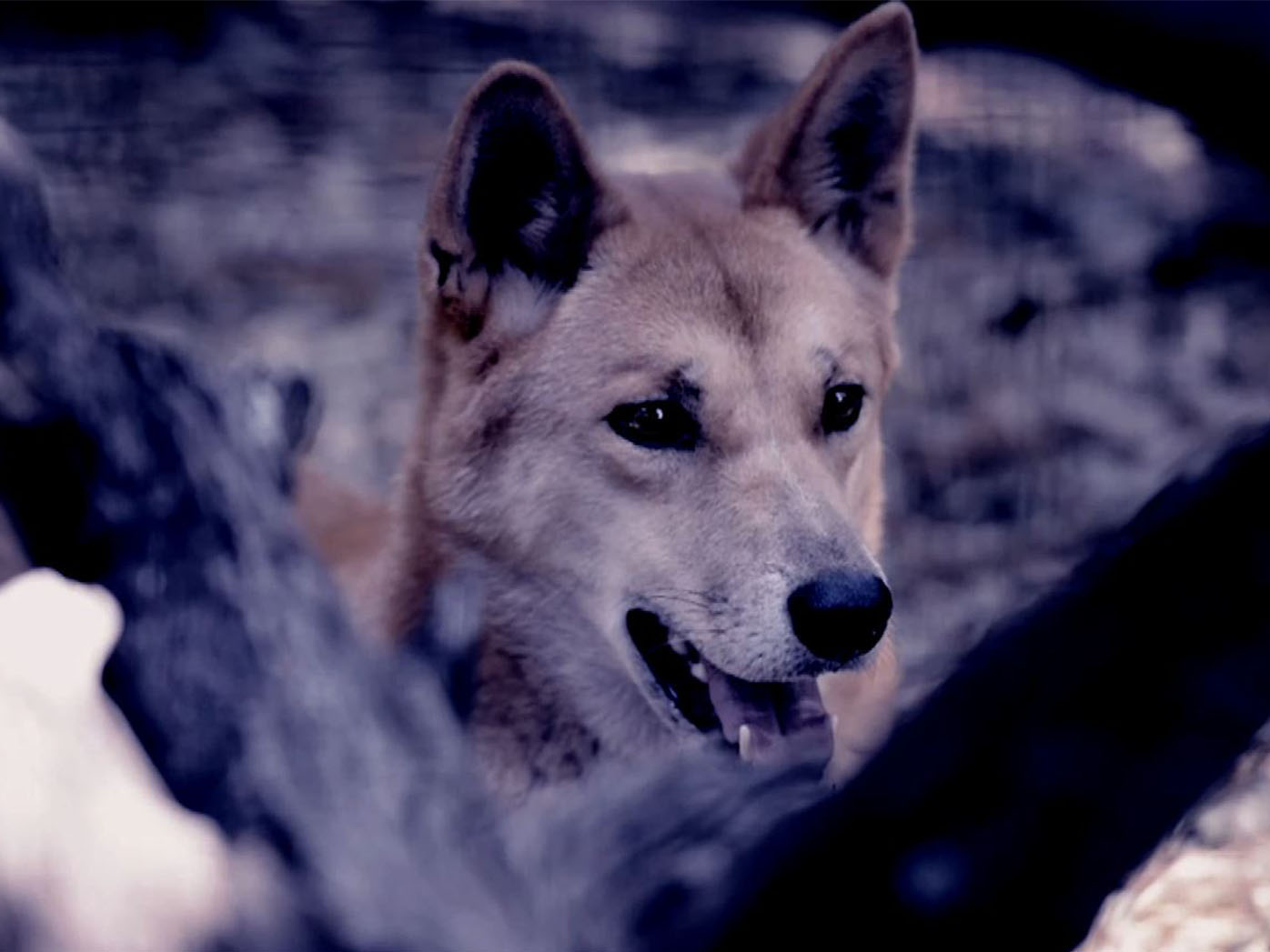 The key to helping the bushfire-ravaged ecosystem bounce back is healthy scavenger numbers, researchers said.

When scavengers appeared in the US field study, the carcasses were eaten or dragged away quickly, reducing the environmental impact.

"In Australia, dingo, eagle, and goanna populations are likely to benefit from the ample carrion provided by these fires," Asst Prof. Barton wrote..

But this may also cause problems in the years ahead, he warns.

When the remains of the animal corpses eventually disappear, overpopulated scavengers may seek food in populated areas, with the risk of conflict and attacks on people and domestic animals.

The only certainty, the study said, is that the animal bushfire victims will impact the Australian ecosystem for years ahead.