It’s one of the enduring images of the 9/11 terror attacks.

It's one of the enduring images of the 9/11 terror attacks.

George W. Bush is reading a story, My Pet Goat, to a classroom of Florida schoolkids when all of a sudden an aide hurries over and whispers to the president: "America is under attack."

Upon arriving at the Sarasota, Florida school Mr Bush had already been informed the first plane had crashed into One World Trade Center. 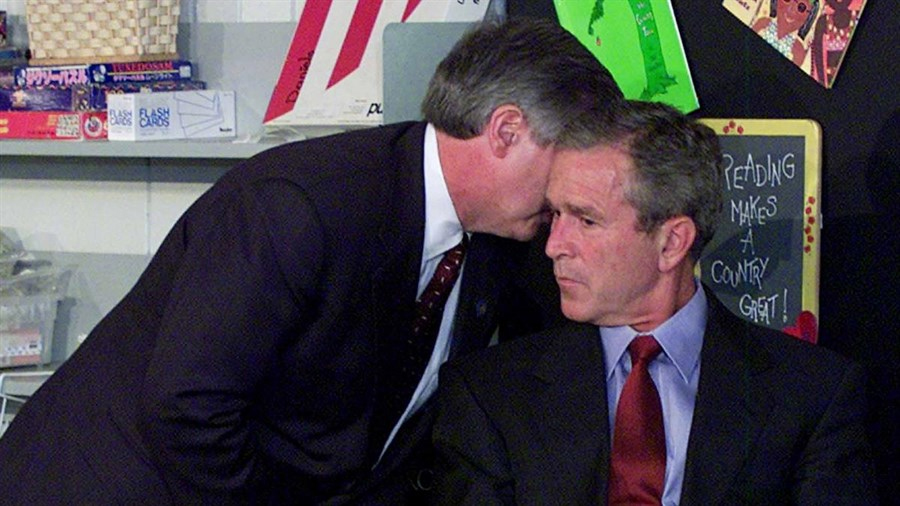 But, with dramatic events unfolding quickly on September 11, 2001, he'd only been briefed that it was probably just a small propeller plane.

When White House Chief of Staff Andrew Card interrupted the president, he told him a  second plane had hit the second tower.

"I knew that something was wrong when a guy came in and whispered something into the president's ear," one man, now grown up almost 20 years later, recalls in a new documentary called 9/11 Kids.

The kids, all six or seven years old, were chosen because they were some of the best readers at Emma E. Booker Elementary school, a place where test scores were way up compared to other schools in the district.

Mr Bush's team figured the Florida school was the ideal place for the president to promote his education program, No Child Left Behind.

The documentary tracks down the kids today to find out what's happened since.

They are all in their mid-20s. 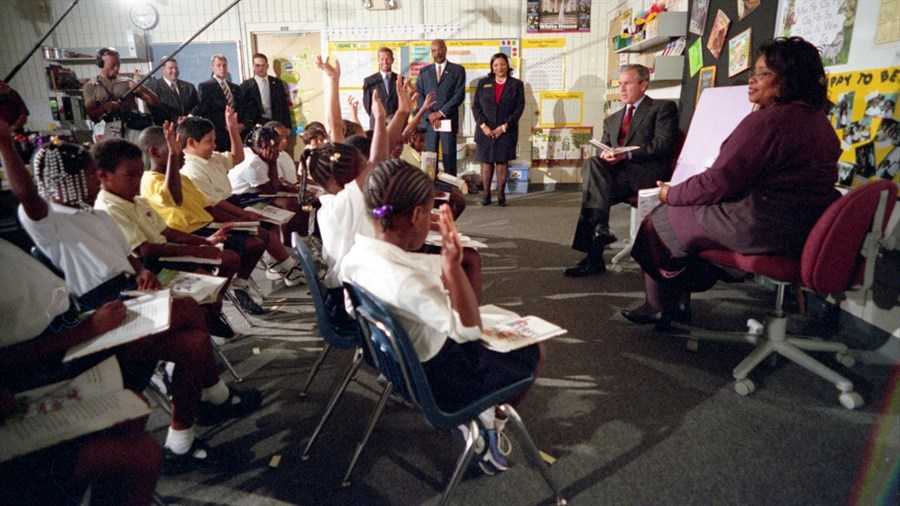 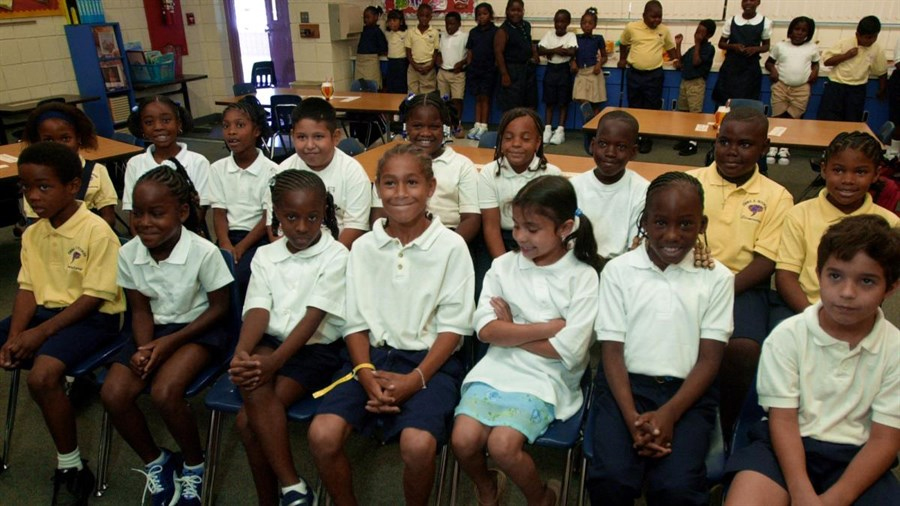 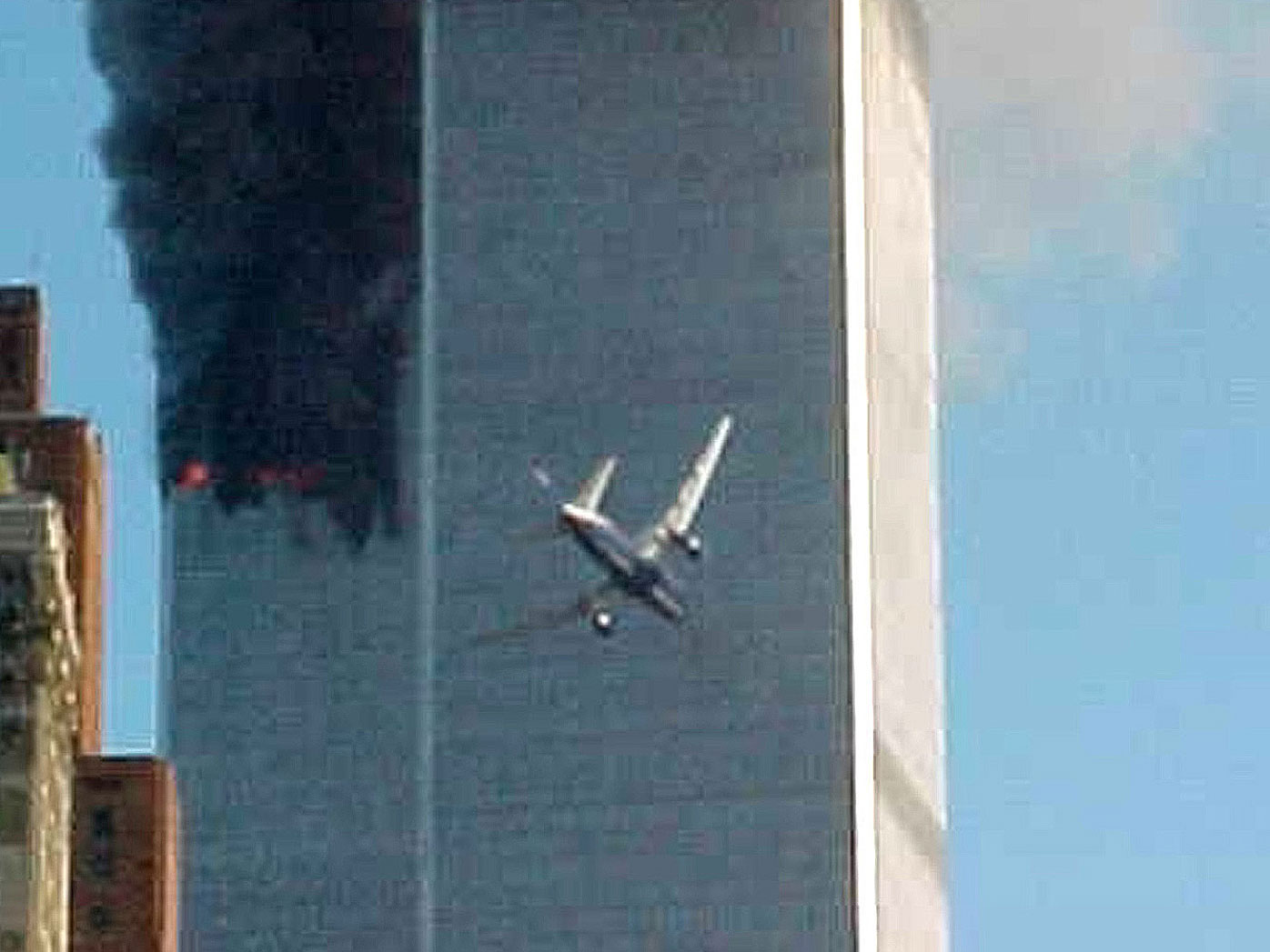 Some have been remarkably successful, while others have fallen on hard times and the film follows their struggle to overcome shocking personal tragedies.

"I was 26 years old when 9/11 happened and the ripple effects of that day have always fascinated me," Steve Gamester, a producer of the film, told Global News.

"The images of President Bush with those kids stuck with me over the years. There's something about the juxtaposition of their innocence with the gravity of the moment that makes the pictures captivating."

Mr Gamester said he "always wondered" about the 16 kids.