Facebook has shut off news content – and peripheral information sources such as emergency services and weather warnings – to all Australian users.

Peripheral information sources such as emergency services, charities, government health departments and weather warnings have also been caught up in the ban.

The dramatic move, a response to a proposed media bargaining code which looks to force Facebook to pay for original news, has dramatic implications for the way people use social media.

What does it mean for you, the user? Here's what we know so far.

Let's get up to speed. What has Facebook done?

Facebook has banned all Australian and international news – and pages that appear to be news – from appearing on the timelines of Australian users.

If you go to a publisher's Facebook page, such as 9News Australia, it will display a message saying "no posts yet".

Facebook's move is in response to a proposed media bargaining code the Federal Government was progressing towards legislating.

If there was no agreement on a fair amount to be paid, it would then go to arbitration.

"The proposed law fundamentally misunderstands the relationship between our platform and publishers who use it to share news content," Mr Easton wrote.

"It has left us facing a stark choice: attempt to comply with a law that ignores the realities of this relationship, or stop allowing news content on our services in Australia.

"With a heavy heart, we are choosing the latter." 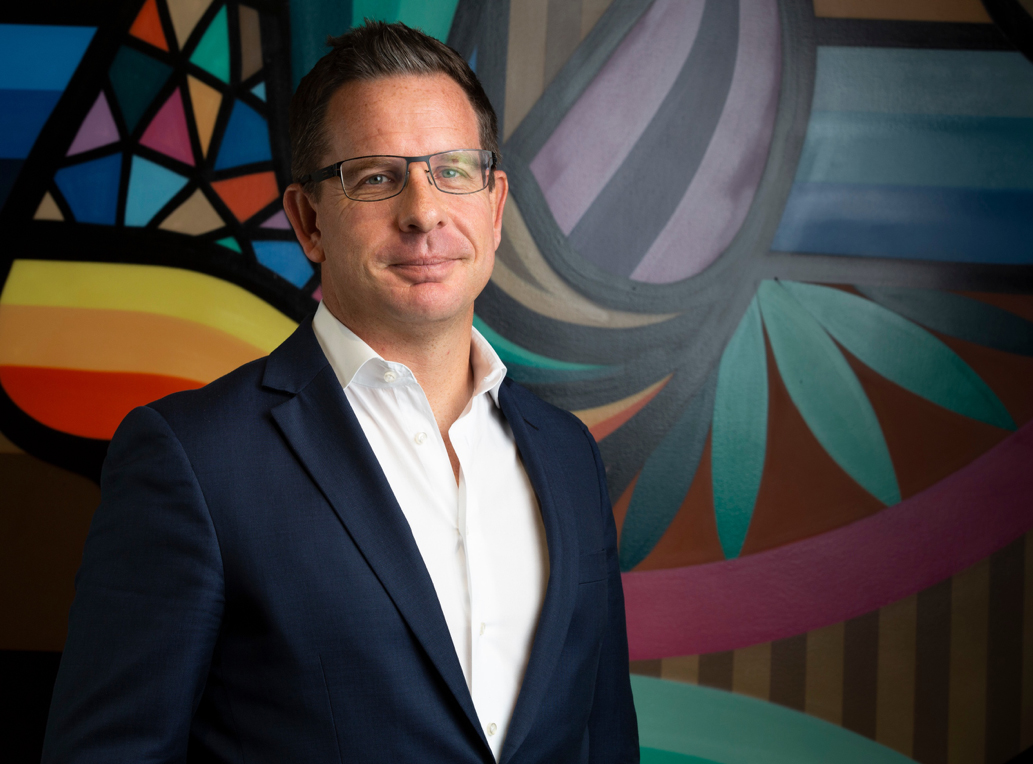 Can Facebook do this? Can't the government force them to open it back up?

It is a corporation publicly listed on the Nasdaq, which only has to answer to its shareholders.

The Australian Government cannot force them to do anything.

But, given the enormous use of Facebook across Australian communities, it is hoped some form of mediation can undo the ban.

It is the choice of Australian users whether they wish to leave the platform altogether if they do not agree to its terms of service.

What this means for you, however, is that your timeline will look dramatically different.

News stories about and from your local area will not appear in your timeline.

At the moment, updates from some emergency services will not appear and you will not get posts from the Bureau of Meteorology about weather warnings in your local area.

However it is unclear if this is a permanent ban or if these organisations have been inadvertently caught up in Facebook's move to block news content.

"The actions we're taking are focused on restricting publishers and people in Australia from sharing or viewing Australian and international news content," Facebook said in a statement.

"As the law does not provide clear guidance on the definition of news content, we have taken a broad definition in order to respect the law as drafted.

"However, we will reverse any pages that are inadvertently impacted."

For many, though, it will fundamentally change how they receive news.

All that will appear will be posts from your friends, posts from pages deemed not to be news, and posts from groups that you are a member. 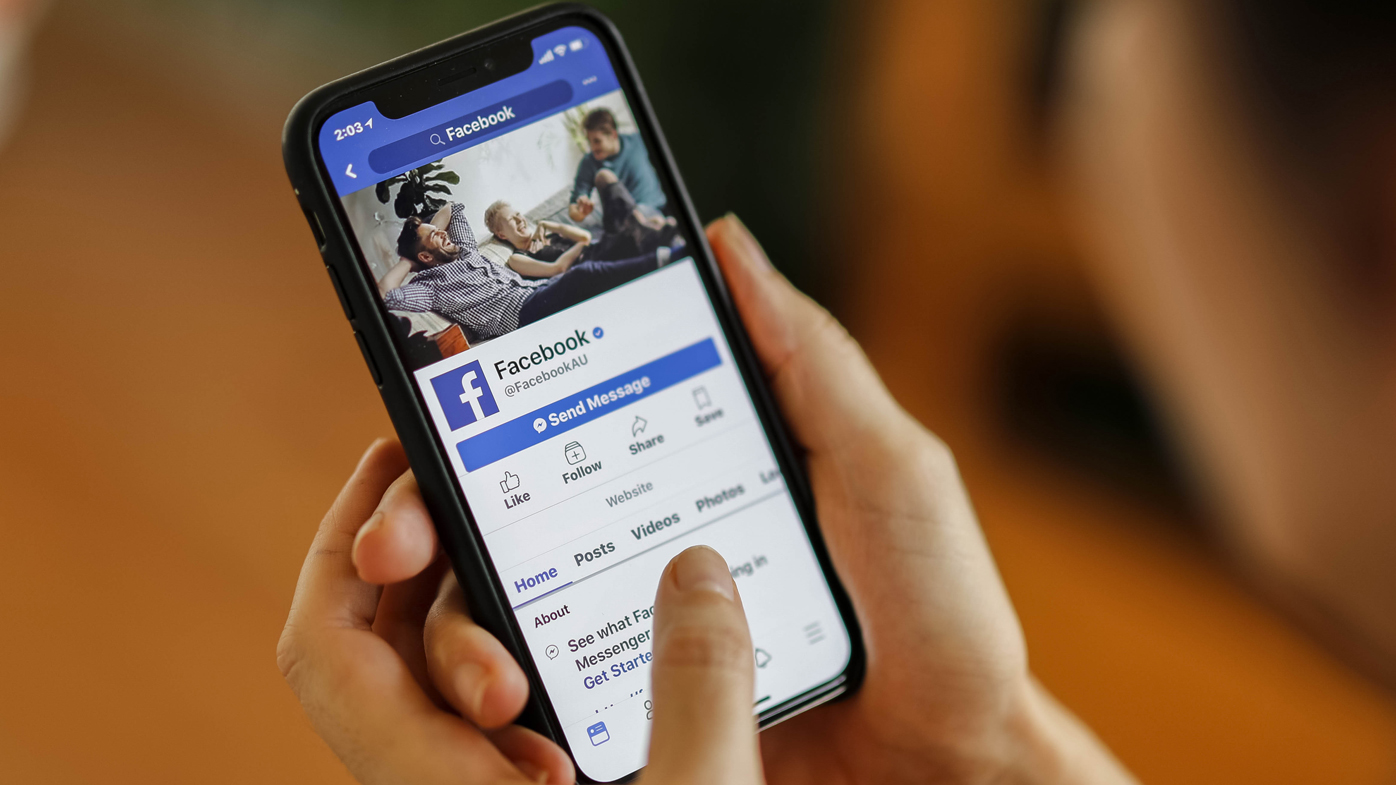 READ MORE: Google may shut off search function rather than pay for news content

So what does Nine say about it all?

"It is unfortunate Facebook have taken this position and it will indeed inhibit us from sharing our quality news and information with Australians," a Nine spokesperson said.

"Nobody benefits from this decision as Facebook will now be a platform for misinformation to rapidly spread without balance. This action proves again their monopoly position and unreasonable behaviour.

"But today's statement does not mean Facebook will not have to abide by the Federal Government's proposed code. Value has already been transferred and Facebook has benefited from our content for many years. We should be able to access their monopoly platform and have the right to monetise our content as a result.

"We have been negotiating with Facebook in good faith and we remain willing to do a deal with them that provides a mutually beneficial outcome and ensures quality information is available to all Australians on their platform."

So how can I access news from Australia and abroad?

You have to go to the source of the news directly, whether it be nine.com.au, 9news.com.au or www.bom.gov.au. You can also download the 9News app here.

Is there some kind of workaround?

So even if you did a sneaky VPN change to make your computer appear as though it were in Canada, you'd still be blocked. 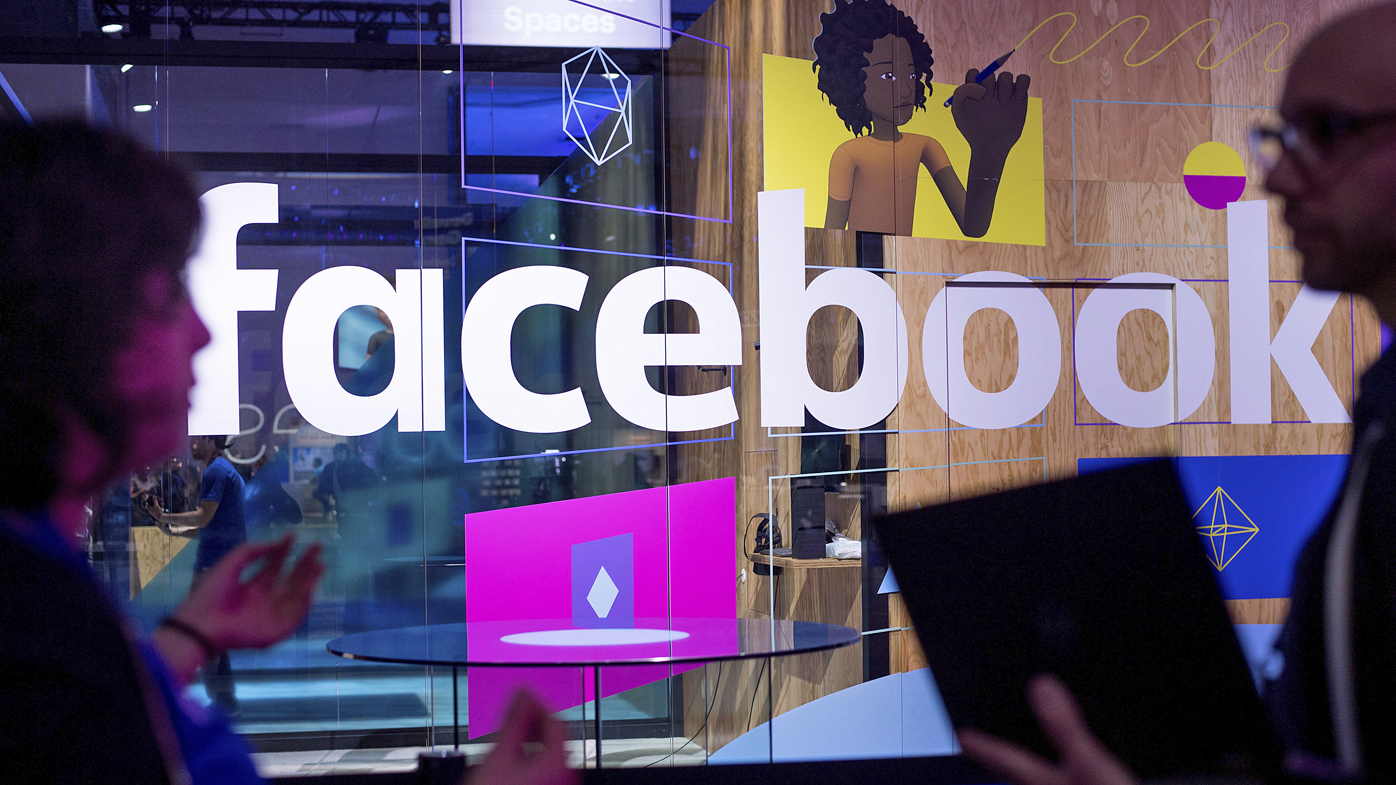 READ MORE: Facebook bans Donald Trump from posting for remainder of his term in office

What's next? How can all of this be fixed?

It's impossible to predict the future, but the conceivable next action is some kind of mediation between the Australian Government and Facebook.

The government can retreat from their position, soften the deal, or decide to continue with an Australian Facebook that is devoid of news.

READ MORE: What are the global implications for Facebook, following the news ban?

Treasurer Josh Frydenberg tweeted that he had spoken to Facebook founder Mark Zuckerberg.

"This morning, I had a constructive discussion with Mark Zuckerberg from #Facebook," The Treasurer tweeted.

"He raised a few remaining issues with the Government's news media bargaining code and we agreed to continue our conversation to try to find a pathway forward."

What are some of the non-news organisations have been caught up in Facebook's news ban?