From the loss of wildlife to health and trauma-related effects on people, experts say the wider ramifications of Australia’s bushfires disaster are yet to be completely felt.

Months of bushfire devastation has left million of hectares burnt across Australia, more than 20 dead and thousands of properties lost, but a wider, less visible impact is expected, and experts have started to weigh in on what the future looks like around the country. 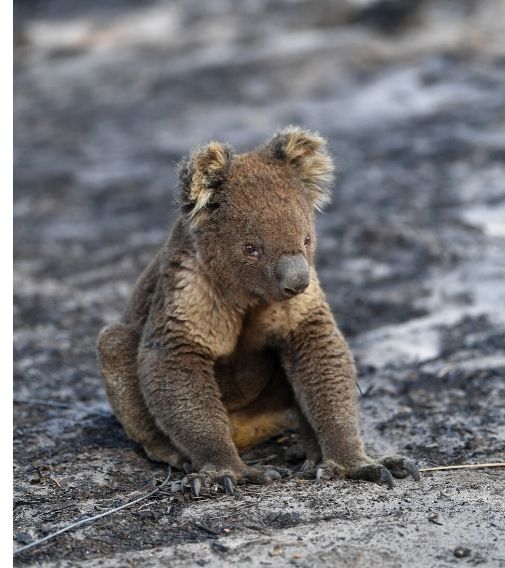 Original reports suggested that 500 million animals had already perished in the blazes, and WWF-Australia now estimates that number is higher than one billion.

"Australia is a land of bushfires, but this season's unprecedented mega fires are not normal. Climate change does not cause bushfires, but it does make them much worse," WWF-Australia CEO Dermot O'Gorman said in a statement.

"This heart-breaking loss includes thousands of precious koalas on the mid-north coast of NSW, along with other iconic species such as kangaroos, wallabies, gliders, potoroos, cockatoos and honeyeaters."

The loss of wildlife comes hand in hand with the damage of national forests and millions of trees, releasing enormous volumes of carbon dioxide that are already affecting air quality.

The Australian Medical Association has warned of new health threats for people affected by the bushfires, claiming that quality of health is compromised for thousands of people. 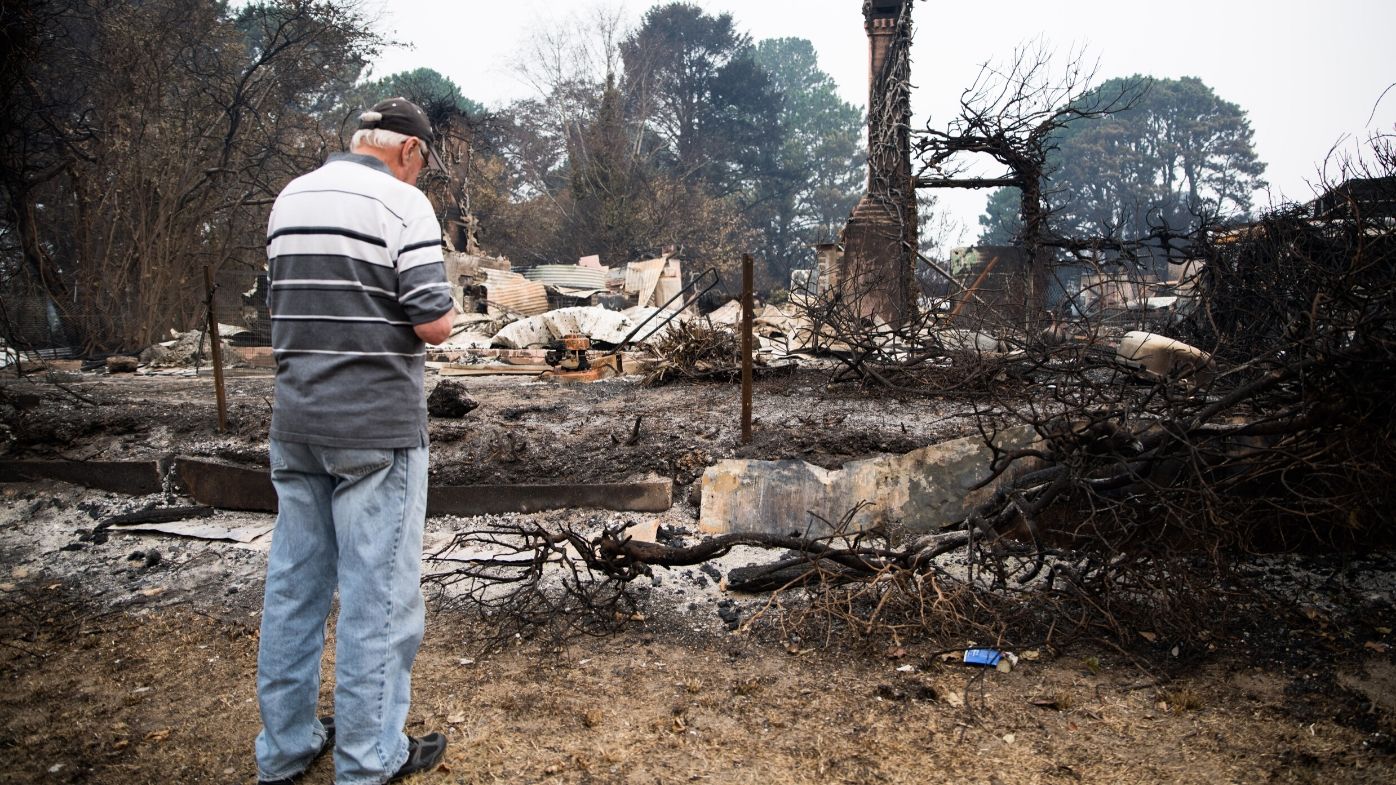 "The length and density of smoke exposure is a new and possibly fatal health risk that many people within our community have not previously had to face," AMA President Dr Tony Bartone said.

"With denser smoke haze and longer periods that people endure smoke inhalation, there is a much higher risk that previously healthy people will face developing serious illness."

READ:  Blood type O may be linked to lower risk of COVID-19 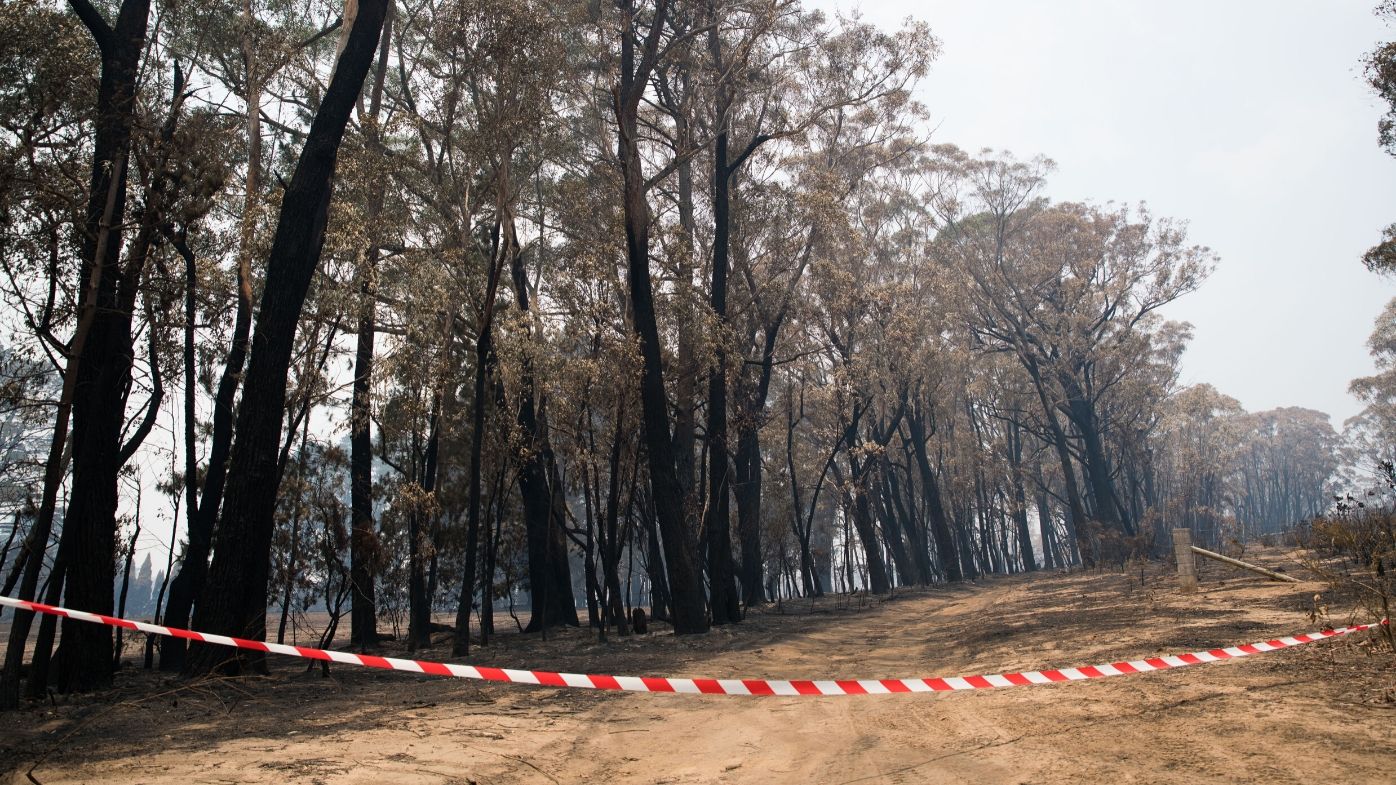 "Gendered expectations complicate fire plans with men frequently expected to defend homes or properties, and women frequently delaying leaving in order to persuade her husband or partner to leave with her," Dr Parkinson said.

This difference on what is expected from men and women is believed to add up to the already traumatic experience of battling the flames.

"Disasters like the current bushfires place pressure on men to be resilient and stoic protectors, which makes them reluctant to seek help," Dr Parkinson said. 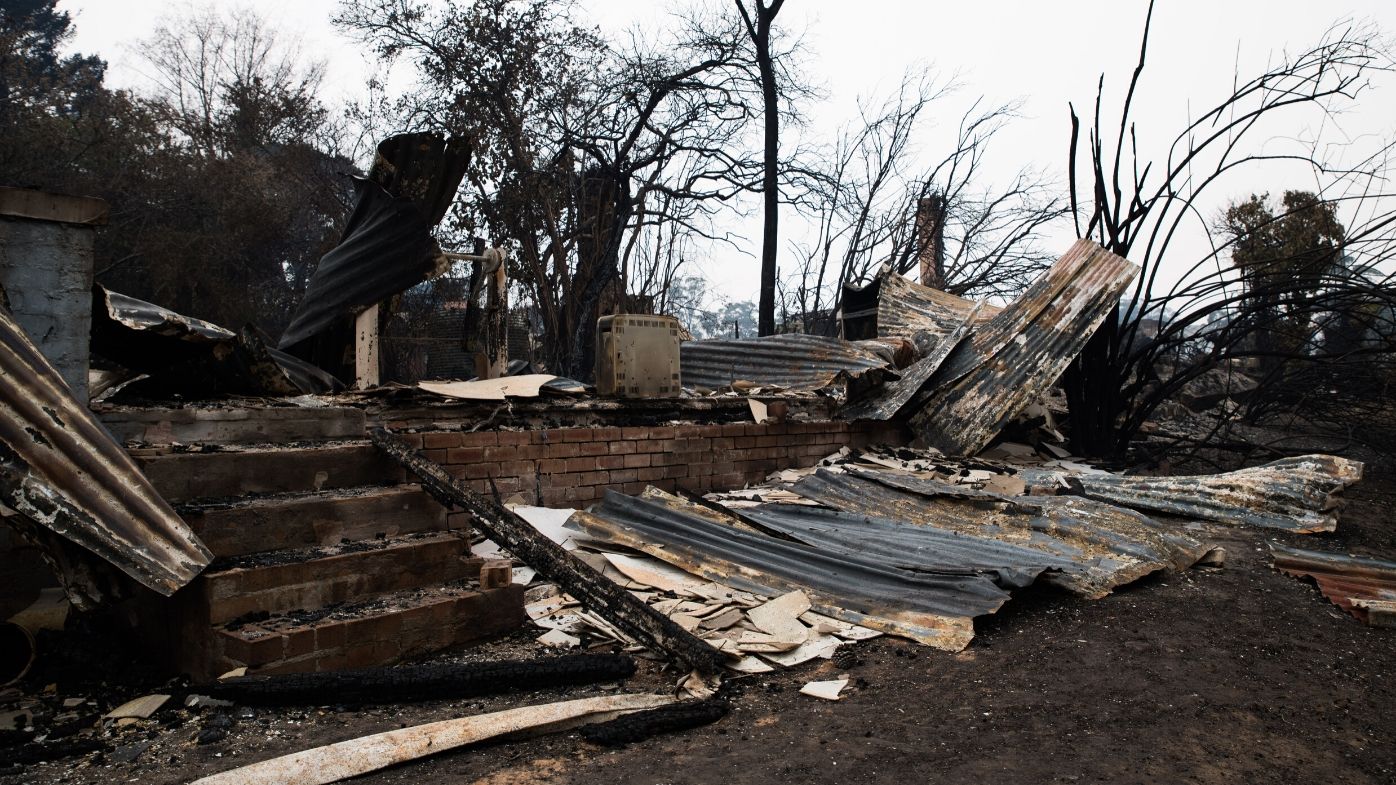 "For women in bushfire-affected areas, there's an expectation that they will put their own needs last to support their husbands, partners and families who may be traumatised from fighting fires and protecting their homes.

Mental health awareness organisation Beyond Blue highlights that traumatic reactions in communities an individuals affected by a bushfire are at their worst in the first week after the event, but signals these effects might last longer than a month.

"Often, signs of trauma and distress can take months and years to emerge," Beyond Blue CEO Georgie Harman said.

"But it's never too early to get informed about the difference between a normal and common reaction to disaster, and symptoms that indicate a need for additional professional support."