If you dream that your workplace is on fire, you’re not the only one having this nightmare. Lauri Quinn Loewenberg, a dream analyst for over two decades, said dreams in which offices go up in uncontrollable flames are common among her clients dur… 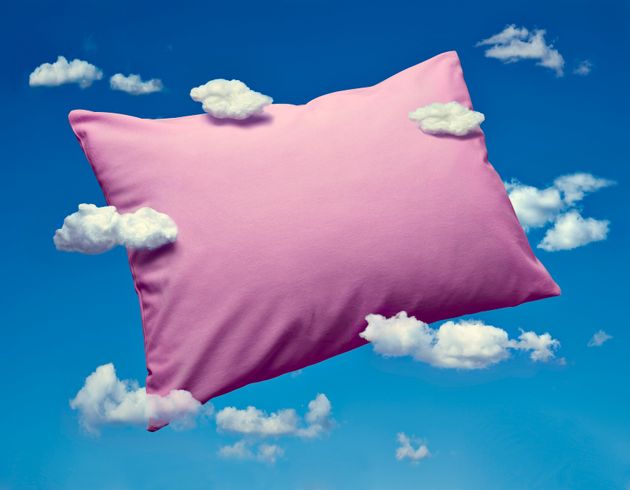 If you dream that your workplace is on fire, you’re not the only one having this nightmare. Lauri Quinn Loewenberg, a dream analyst for over two decades, said dreams in which offices go up in uncontrollable flames are common among her clients during the COVID-19 pandemic.

“Fire catches and it spreads, much like the virus,” Loewenberg said, speculating about the connection.

Although dream interpretation is not an exact science, there are psychological reasons why people report they are dreaming more lately.

“Crises tend to stir up our dream life. Just as we’re thinking more dramatic, emotional, intense thoughts by day when a crisis first starts, it activates our dream life,” said Deirdre Barrett, a psychologist who teaches at Harvard Medical School and the author of “Pandemic Dreams.”

“You see an uptick of dreams in general, but especially, obviously, anxiety dreams,” she said.

Barrett noted that for some people, changes with work have given them more opportunity to sleep in or take naps, and that can also increase dream recall.

One poor woman said that her recurring nightmare was just about the box on the Zoom screen with her boss in it.Deirdre Barrett, psychologist and author

Barrett has been surveying people about their vivid coronavirus dreams since March. She observed that most of the dreams people have about work are negative, such as dreams about losing a job or working under dangerous conditions.

One woman whose job is to deliver food in a nursing care center had a long-running dream in which the building was flooded, lights were shorting out and some type of monster was prowling the hallways, Barrett said. “All this time she was trying to do food delivery, what she does in waking-life, but just every horror movie thing that could go wrong in the place where she delivered food was happening.“

Health care workers tended to have recurring nightmares about respirators failing in both realistic and fantastical ways, Barrett said. For remote workers, Zoom was a common haunting feature.

“One poor woman said that her recurring nightmare was just about the box on the Zoom screen with her boss in it,” Barrett said. “She found the interactions with him on Zoom so stressful, and she was so afraid that she was going to lose her job.”

In general, Loewenberg said, the common dream scenarios people have around work are being naked on the job, being unable to complete a task or having sex with a boss.

READ:  Things to consider if buying a gift card this Christmas 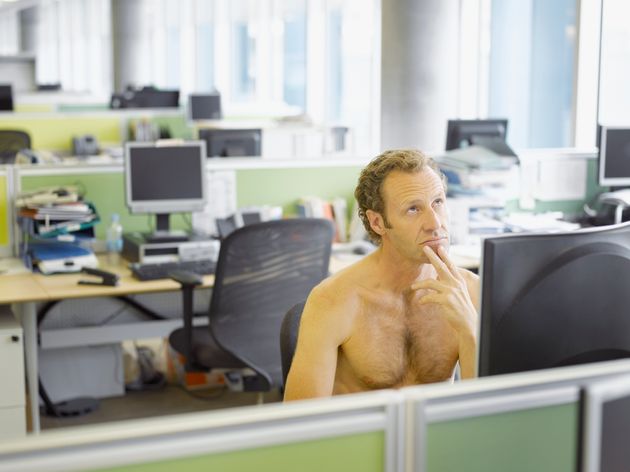 Loewenberg noted that just because these scenarios may happen in your dreams, it doesn’t necessarily mean you actually want them to happen. If a co-worker appears in you dream, she says, they can represent unresolved conflicts within yourself.

Take the dream about being intimate with a boss, for example. Loewenberg said it could mean that there are characteristics about being a boss that are attractive to you. “Where else in your life do you need to take more action, be more authoritative?” she said you could ask yourself.

If you want to find meaning in your dreams, Loewenberg recommends keeping a journal to track how you are feeling, what you were struggling with during the day and what you dreamed about in sleep. This should help you connect the dots between the two, she said.

If there is a dream that recurs, for example, “take a look at the outstanding emotion in that dream,” Loewenberg said. “Was it stress, was it fear, was it anger, was it sadness? What in your real life and work, in particular, is causing that same emotion?”

If you do dream about worst-case scenarios at work, don’t see it as a self-fulfilling prophecy. First, ask yourself if what you dreamed is a realistic possibility.

Sometimes, dreams may help you problem-solve. In one 2010 study, scientists at Beth Israel Deaconess Medical Center told 99 participants to navigate a 3D maze as quickly as possible. After their initial training, the participants either got to take a 90-minute nap or were told to remain awake. The nappers who dreamed about the maze ended up showing significant improvement in navigating the maze compared to those who did not dream and did not nap.

Put what you see in your dream life in perspective. If you do dream about worst-case scenarios at work, don’t see it as a self-fulfilling prophecy. First, ask yourself if what you dreamed is a realistic possibility, Barrett said.

Those unpleasant scenarios you imagine at night could be helping you prepare for what’s to come during the day. Science journalist Alice Robb, author of “Why We Dream: The Transformative Power of Our Nightly Journey,” noted that Finnish neuroscientist Antti Revonsuo developed a threat simulation theory for why negative dreams are common. He argues that these dreams can be our body’s biological defense mechanism to keep us sharp.

Take the classic dream in which you go to class for an exam and forget to bring a pencil, Robb said.

“You work through those anxieties in your dreams, and then you’re more likely to set an extra alarm or make sure you’ve done your studying,” Robb explained about the theory. “It actually kind of desensitizes us to those stressful situations that come up in real life and improves our performance.”