Researchers have discovered dozens of genetic markers for left-handedness but say environment still plays a major role in what hand someone favours.

Researchers have found environment and other factors are likely play a larger role than genetics in which hand we use than what was previously thought.

About 10 per cent of Australians are left-handed and genetic analysis of more than 1.7 million people has brought scientists one step closer to understanding why.

Researchers from QIMR Berghofer Medical Research Institute and the University of Queensland have identified 48 genetic variants that influence what hand a person uses - that is, if a person is left-handed, right-handed or ambidextrous. 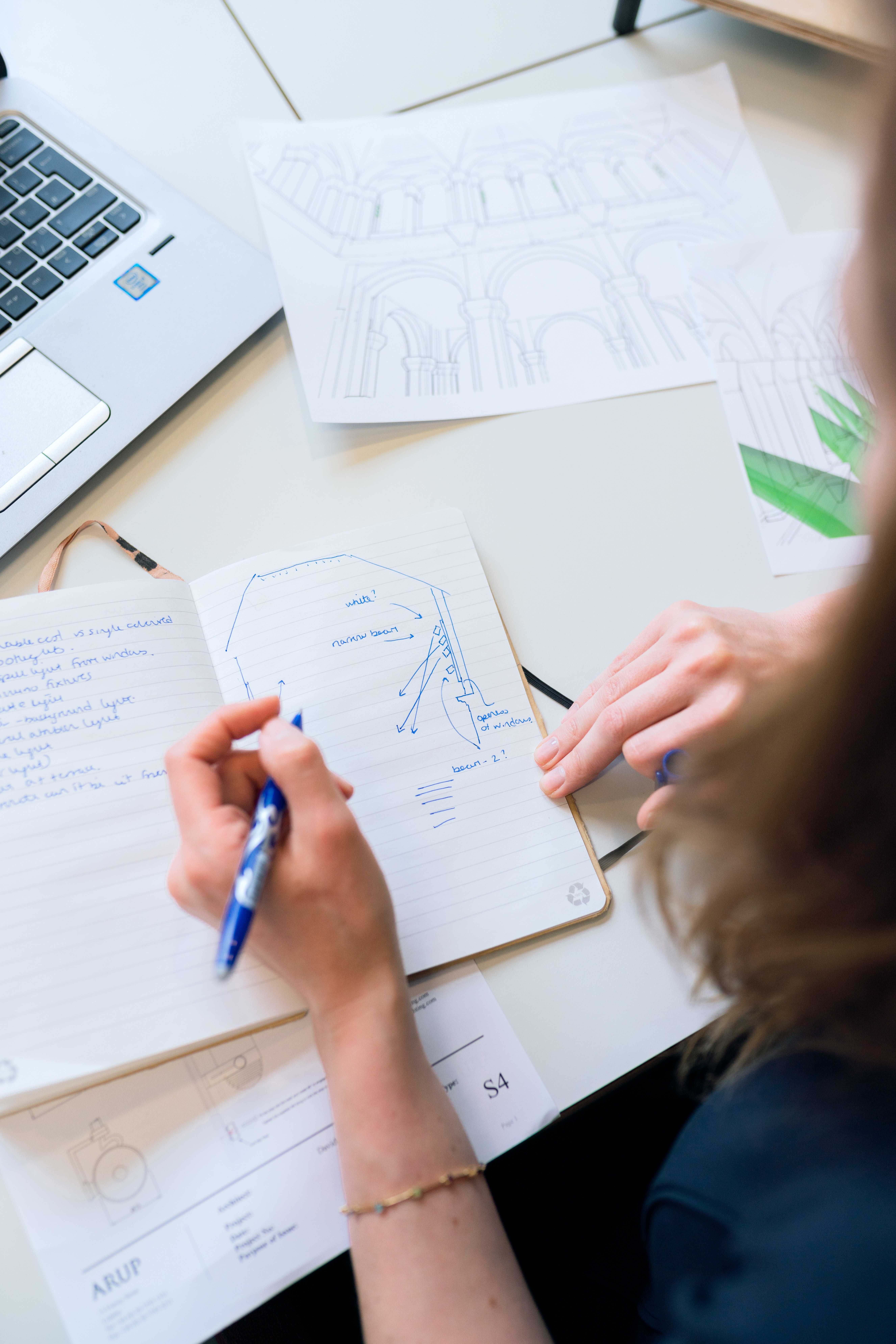 Previously, only five genetic variants had been identified.

Of those 48, 41 had a part to play in deciding if a person was left-handed, co-senior author Sarah Medland said.

A further seven were linked to ambidexterity.

Joint-senior author from The University of Queensland Diamantina Institute, Professor David Evans, said the large data set also confirmed that the influence of genetics on handedness was relatively modest.

"The results from our analyses suggested that genetic factors could only account for a small amount of the variation in handedness, whereas environmental factors were likely to play a much more important role," Professor Evans said. "This percentage was similar for ambidexterity, meaning factors such as injuring a hand or training by playing sport or musical instruments are likely to have a strong role in a person's ability to use both hands equally well."

Things like where a toy is placed in front of a child may influence which hand becomes their dominant one.

For instance, if a parent puts the plush slightly off centre, and to the right of the child, the child may be more inclined to reach for it with their right hand than their left.

The findings were published in the journal Nature Human Behaviour.