It’s a historic moment for the nation and for Europe, but what actually happens when Brexit is rung in by the British people?

After four years of political turmoil and uncertainty, the United Kingdom is leaving the European Union and Brexit is finally happening. 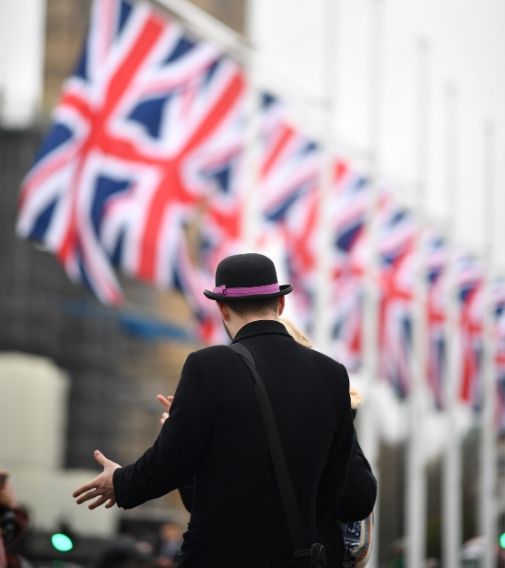 As the clock strikes 11pm on January 31 in the UK (10am Saturday AEDT), it will officially become the first-ever nation to leave the EU in a legally-binding divorce.

It's a historic moment for the nation and for Europe, but what actually happens when Brexit is rung in by the British people?

What changes on January 31?

From 11pm – which is midnight in Brussels, where the EU headquarters are located – the UK is officially and legally a separate entity as part of the Withdrawal Agreement Act that was passed in parliament last week.

But all that split indicates is the start of the UK's "transition period", and EU laws will continue to be in place until December 31.

Apart from the legal distinction between the UK and EU, some subsequent changes to the British government cabinet, and provisions to stop any simple reversal of Brexit, not much is expected to change until January 1, 2021.

After Friday night, the first priority of Prime Minister Boris Johnson's government will be to secure some form of trade deal with Europe.

Johnson has repeatedly declared the UK will completely cut ties with the EU by the end of this year with or without a trade deal, however if negotiations do not produce an answer the British people may yet face higher tariffs on imports and exports.

At the same time the UK will be negotiating new trade deals with other countries, including the US, which may impact what is eventually agreed to with the EU.

For the most part, the largest concern among Brits and Europeans is travel and immigration freedoms.

In 2020, those two things are expected to operate in the same way they always have been. UK residents and Europeans will be able to travel between the two with their usual passports and without a visa.

From January 1, 2021 the UK Government has predicted that could change for the British, who may need to apply for a visa if they wish to stay in a European nation longer than 90 days in any 180-day period.

Otherwise, they're classed as a tourist in the same was as any other traveller. 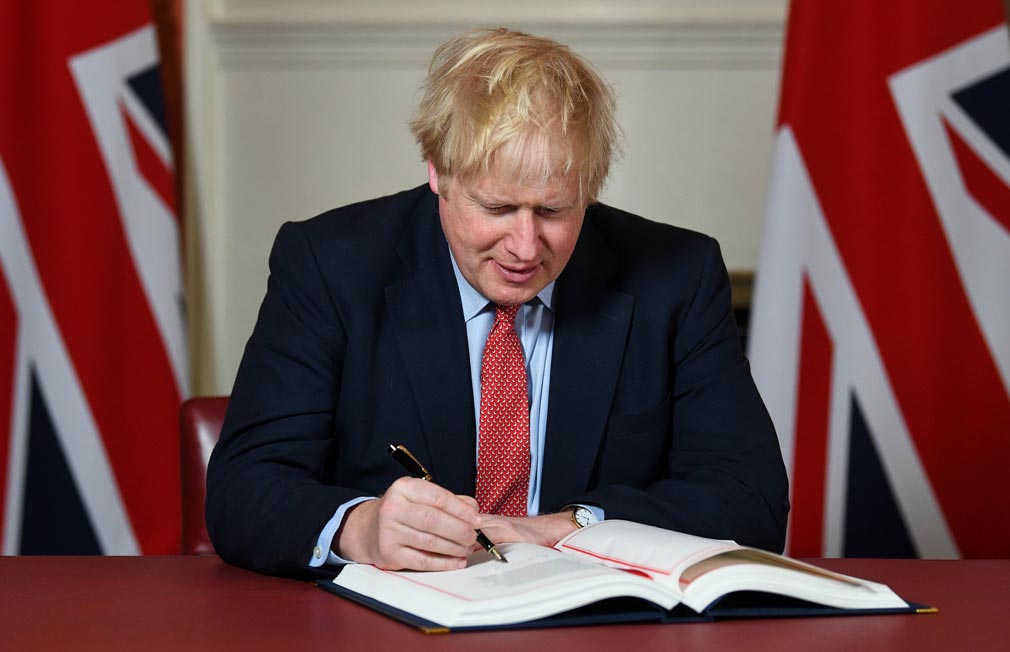 If they choose to resettle in a European country, they're free to until the end of this year, however they may be required to apply for residency in 2021.

For Europeans currently living in the UK, they have until June 2021 to apply for "pre-settled" or "settled" status in the country in order to be given a visa.

Any new EU citizen wishing to move to the UK after January 1, 2021 will be subjected to an Australian-style immigration system that will judge their skills as contributors to the country.

Services subject to corporations, such as mobile phone services, may also be affected from January 1, 2021.

After that point, the guaranteed-free mobile service Brits have enjoyed in European nations could be cut off depending on the state of the market and desires of their phone companies. 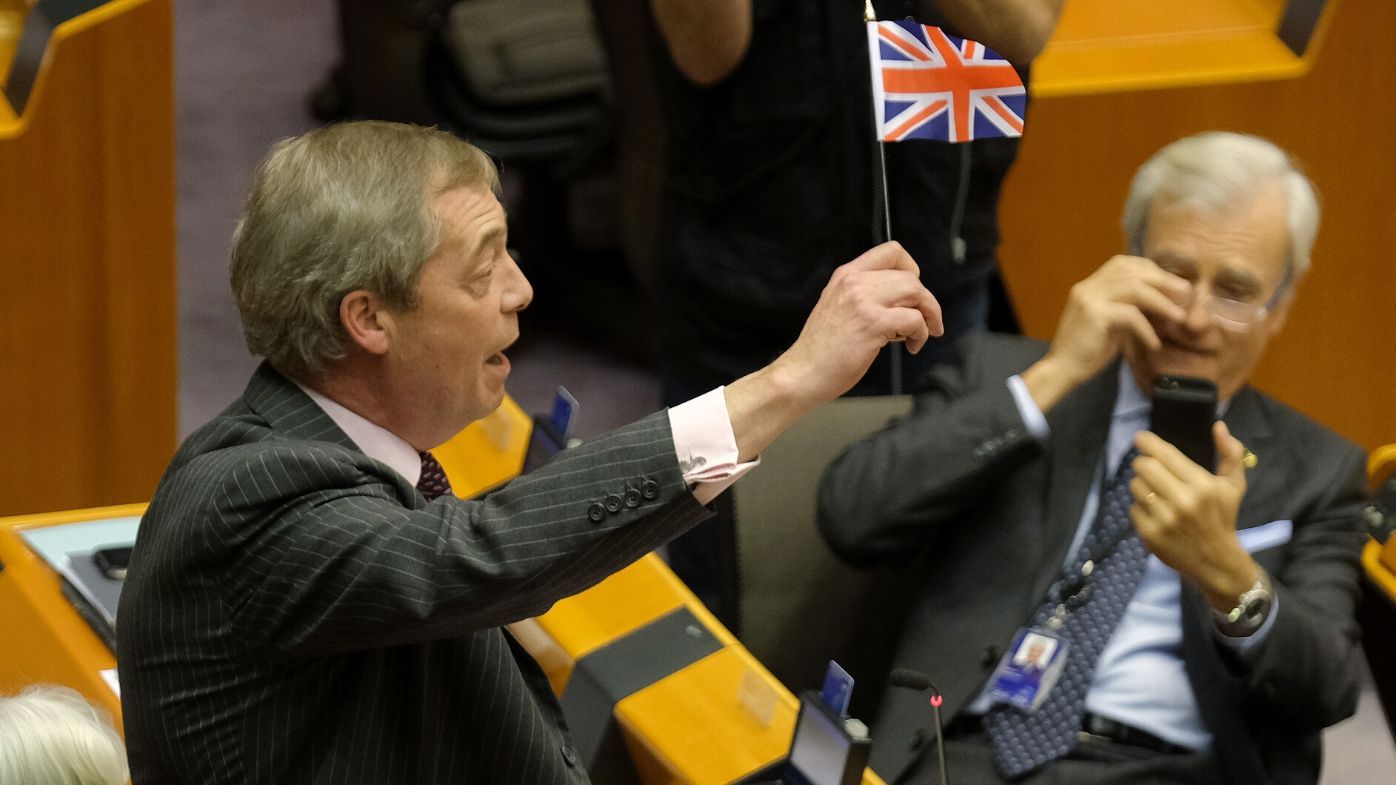 How does Brexit affect Australians?

As with Brits and Europeans, Australians' passport, travel and visa conditions will remain the same for the entirety of 2020.

READ:  Melbourne man jailed for trying to escape quarantine while infected with COVID-19

Australians are allowed to enter the UK for up to six months and can apply to live and work there. 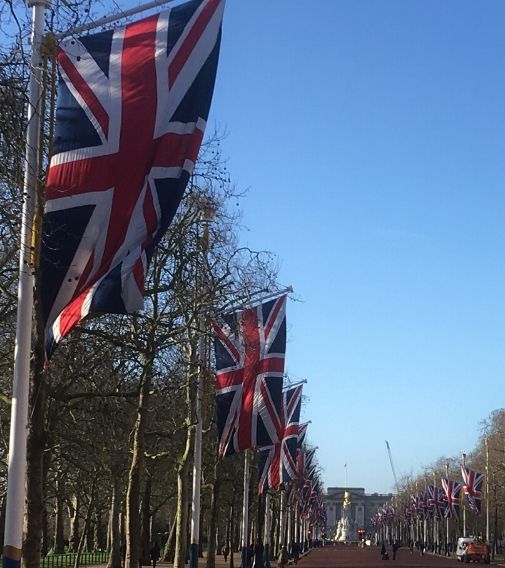 While that might not necessarily change in 2021, the one thing that should be different will be longer airport queues, if EU nationals are forced to join the "third country passport processing" lines Australians currently use.

Throughout the entire Brexit process, the Australian government has been in talks with the UK to ensure that any changes to visa or freedom of travel processes does not negatively effect the partnership between the two countries.

In terms of healthcare, that also means Australians should still be able to access the National Health Service in the UK due to a reciprocal agreement.

The only other consideration for Australians after Friday will be the value of the British Pound.

Should it take a hit in financial markets, the Australian Dollar's value overseas will be stronger – therefore ensuring cheaper holidays in the UK for a period of time – however that value is expected to fluctuate.