Joe Biden’s presidency will do little to change the prospect that Australia will be left “alone” to defend itself in the Asia Pacific, according to one expert.

Joe Biden's presidency will do little to change the prospect that Australia will be left "alone" to defend itself in the Asia Pacific, according to one expert.

But he - like US President Donald Trump - will lack the resources and national will to confront Beijing's growing influence in the Asia Pacific. 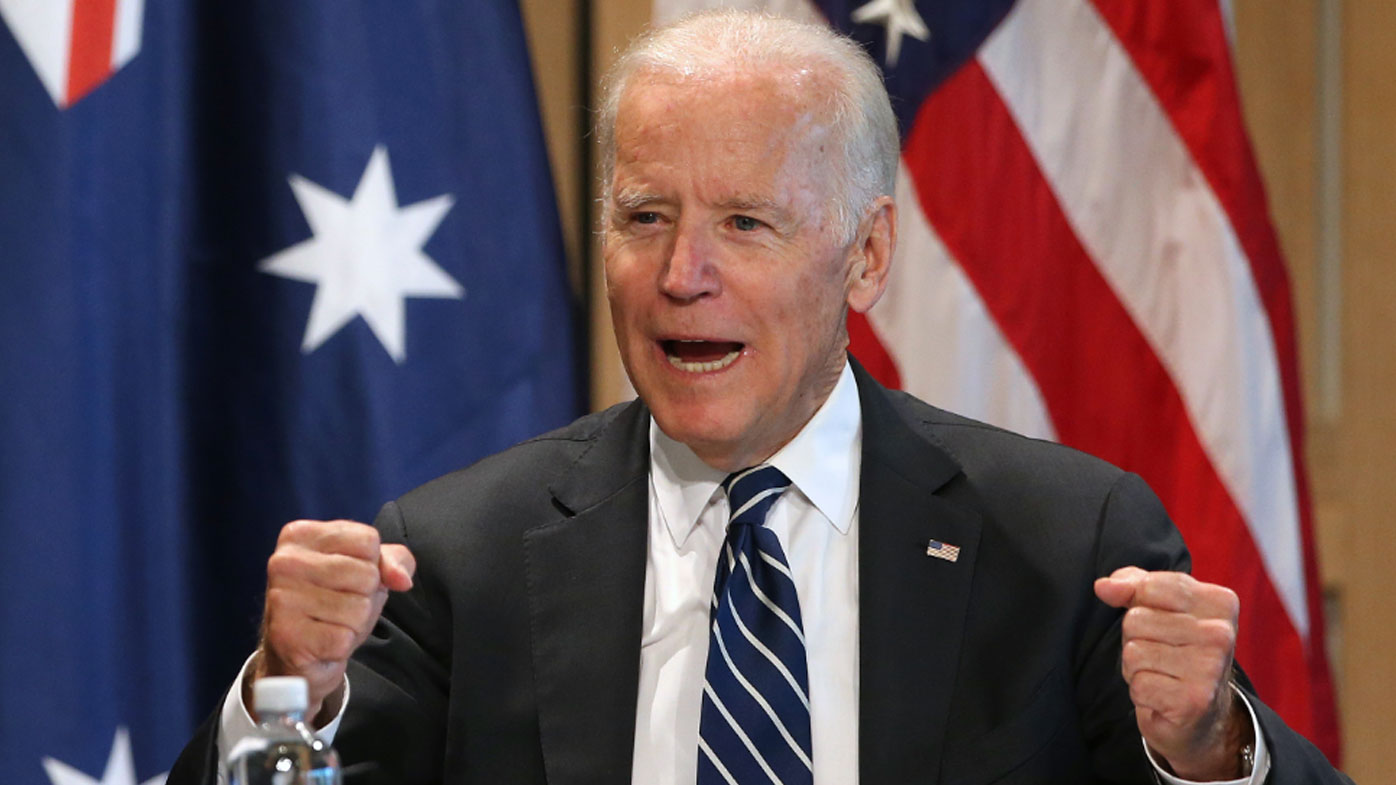 "China's rise is so much larger than anything the US has faced in the past century," Mr Roggeveen said.

"Joe Biden will inherit a political system and a nation that have no appetite for a contest on the scale that would be required to contain China."

Mr Biden - in contrast to the Trump Administration - is expected to follow a more traditional US foreign policy.

The is likely to include rebuilding alliances with traditional allies including Australia and working through global security bodies such as NATO.

A Biden administration can also look to other regional powers - such as India, Japan and Russia - to constrain China. 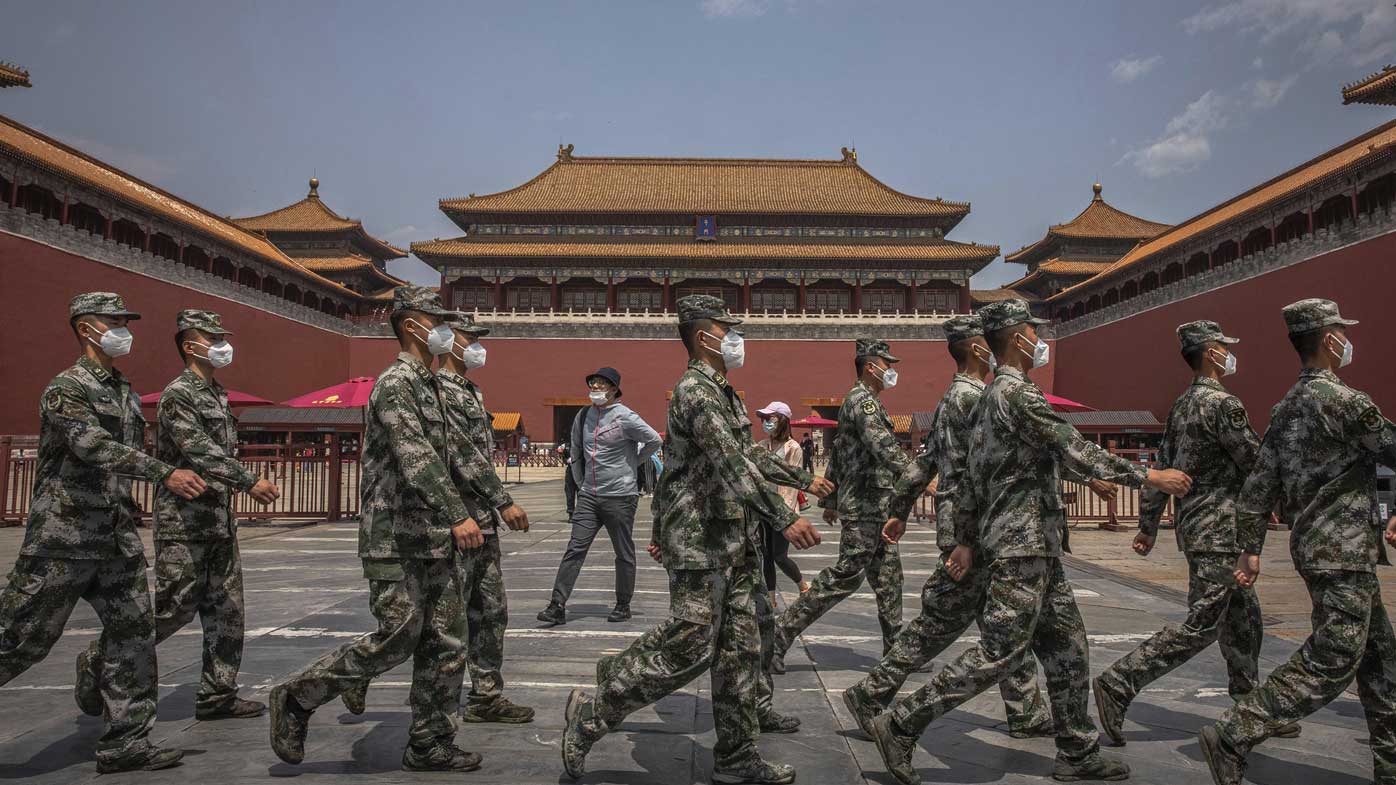 But Mr Roggeveen said the President-elect's Asia Pacific strategy will ultimately move from one of American dominance to a balance of power because China will expand much faster than the US.

And its impact will be felt on our shores.

"Australia faces a future in which maintaining our security will increasingly be a job for us alone. And that should be built into our thinking," Mr Roggeveen said.

The Federal Government has largely recognised this with its 2020 Defence Strategic update released earlier this year.

It outlined the $270 billion plan to protect Australia in the years ahead including the purchase of advanced new weapons such as long range anti-ship missiles. 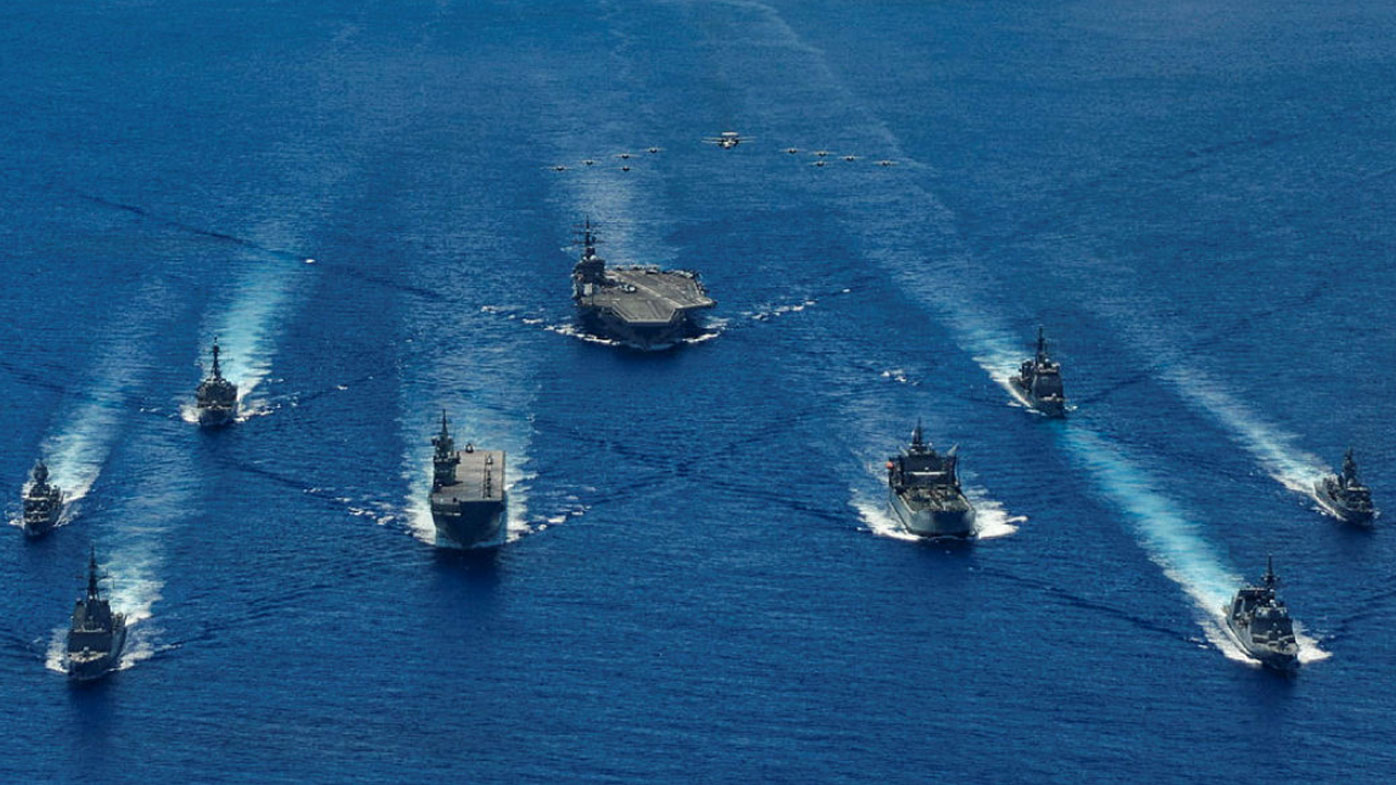 Launching the update, Prime Minister Scott Morrison warned the coronavirus crisis had caused the greatest threat to our nation since World War II.

"This simple truth is this: Even as we stare down the COVID pandemic at home, we need to also prepare for a post-COVID world that is poorer, that is more dangerous, and that is more disorderly," Mr Morrison said.