Eleven Sydney dock workers have returned negative COVID-19 tests after boarding a ship with an infected crew that had docked in Port Botany.

Eleven Sydney dock workers have returned negative COVID-19 tests after boarding a ship with an infected crew that had docked in Port Botany.

The Inge Kosan bulk liquids vessel came from Port Moresby, Papua New Guinea and was docked at Port Botany in Sydney for 24 hours from March 31 to April 1.

At least 15 wharfies boarded the boat to conduct routine port activities before disembarking. 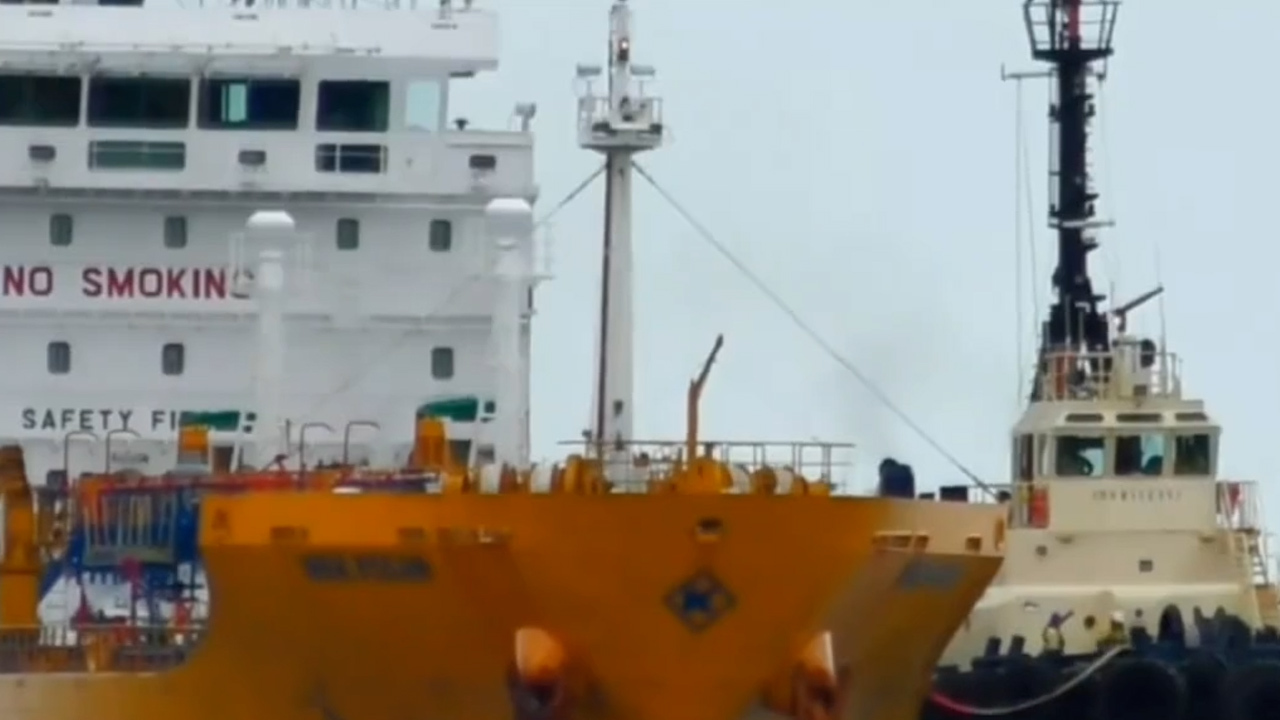 "All of the 15 Port Botany workers who boarded the Inge Kosan have been tested and 11 had returned negative COVID-19 PCR results this morning," NSW Health confirmed today.

"It is anticipated the remaining PCR results will be available throughout today. All have also reported using personal protective equipment."

Twelve crew tested positive to COVID-19 and one person later died. The crew did not disembark from the vessel. 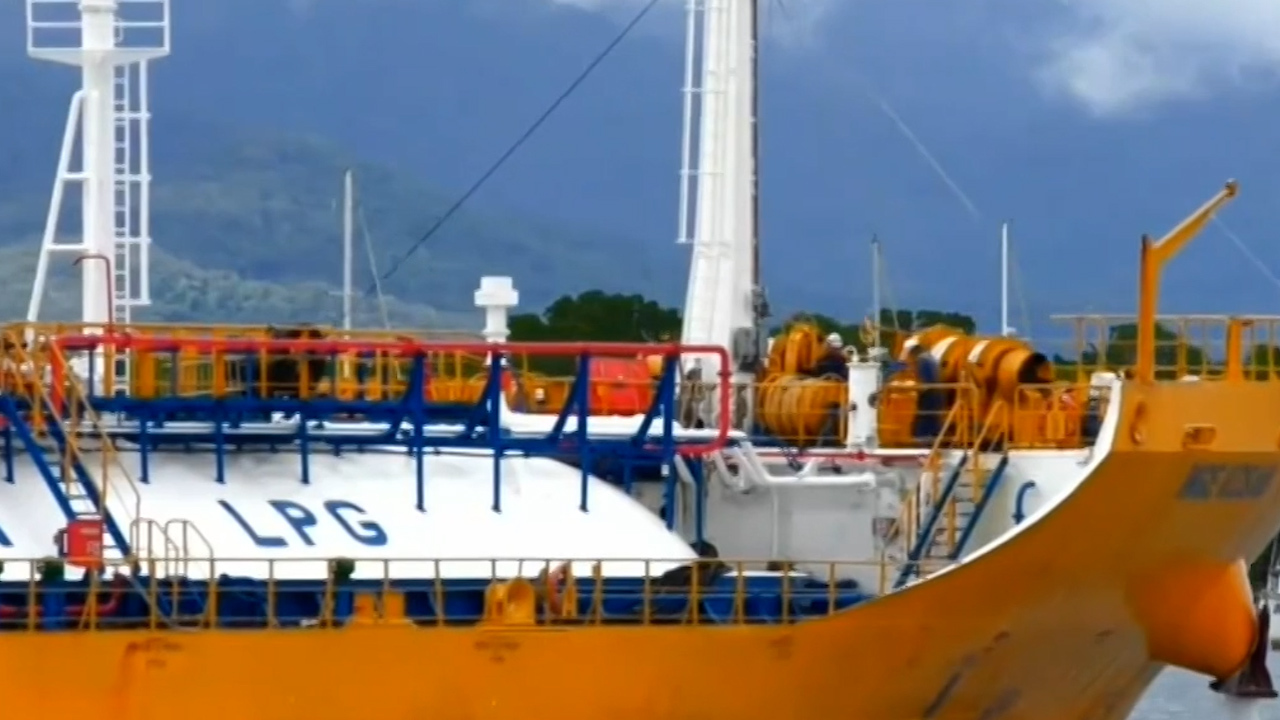 Further investigations are ongoing as to whether an additional two workers also boarded the ship.

A NSW Health spokeswoman earlier said authorities in Vanuatu confirmed the death of a mariner on a ship that was reported to be associated with the virus.

"Health authorities in Vanuatu have confirmed that 12 out of 13 crew members from the ship, including the deceased crew member, tested positive for COVID-19 following testing in Port Vila," the spokeswoman said.

"Fifteen workers at Port Botany are confirmed to have boarded the ship to conduct routine port activities before disembarking."

The NSW Health spokeswoman said procedures were in place to support COVID-safe practices in ports.

"Those workers interviewed to date have confirmed they were wearing personal protective equipment," she said.