Most Australian’s are in for a wetter than average winter off the back of heavy rain throughout Autumn prompting warnings about the upcoming bushfire season.

Most Australian's are in for a wetter than average winter with experts warning the extra rainfall could increase the danger during upcoming bushfire season.

The latest seasonal outlook released today by the Bureau of Meteorology BOM) shows warmer and wetter conditions in northern Australia, while parts of southern Australia could be drier than average.

"Warmer ocean temperatures to the north of Australia may increase the moisture available, enhancing rainfall and resulting in a wetter than average dry season across much of northern Australia."

Autumn has been wetter than average for certain parts of the country, including for most of New South Wales, southern Queensland and coastal Western Australia.

"New South Wales had its second wettest March on record, with the extreme rainfall and severe flooding late in the month," Dr Bettio said. 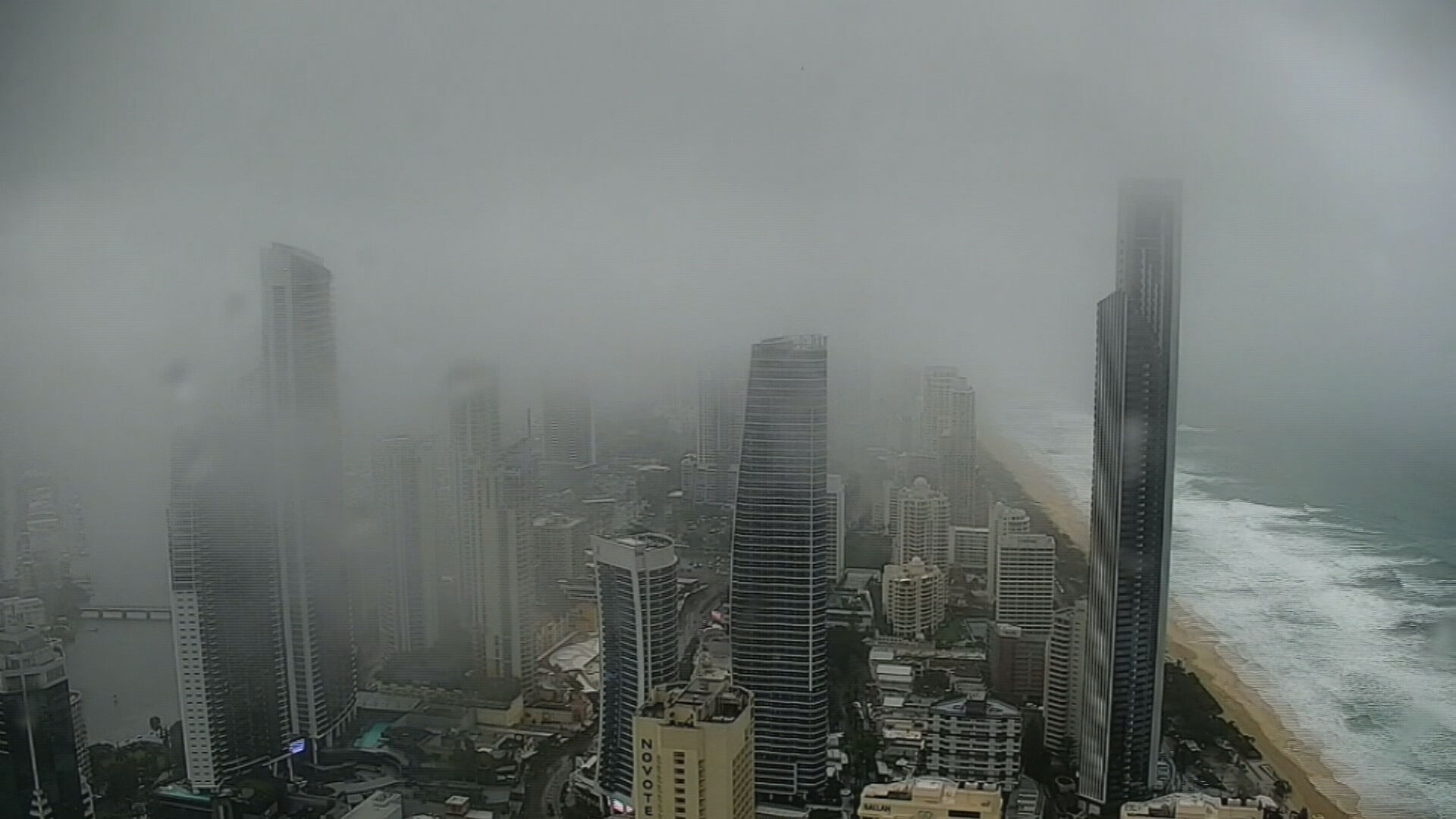 "Meanwhile, some areas of Victoria and South Australia have missed out on their usual autumn rainfall."

The Bushfire and Natural Hazards Cooperative Research Centre (BNHCRC) today published its mid-year seasonal bushfire outlook which covers all states and territories through to August.

"A lot of the country has seen an early autumn thanks to La Niña, and we have a wetter than average few months ahead of us," Minister for Emergency Management David Littleproud said.

READ MORE: Sydney records coldest stretch of May days in over five decades 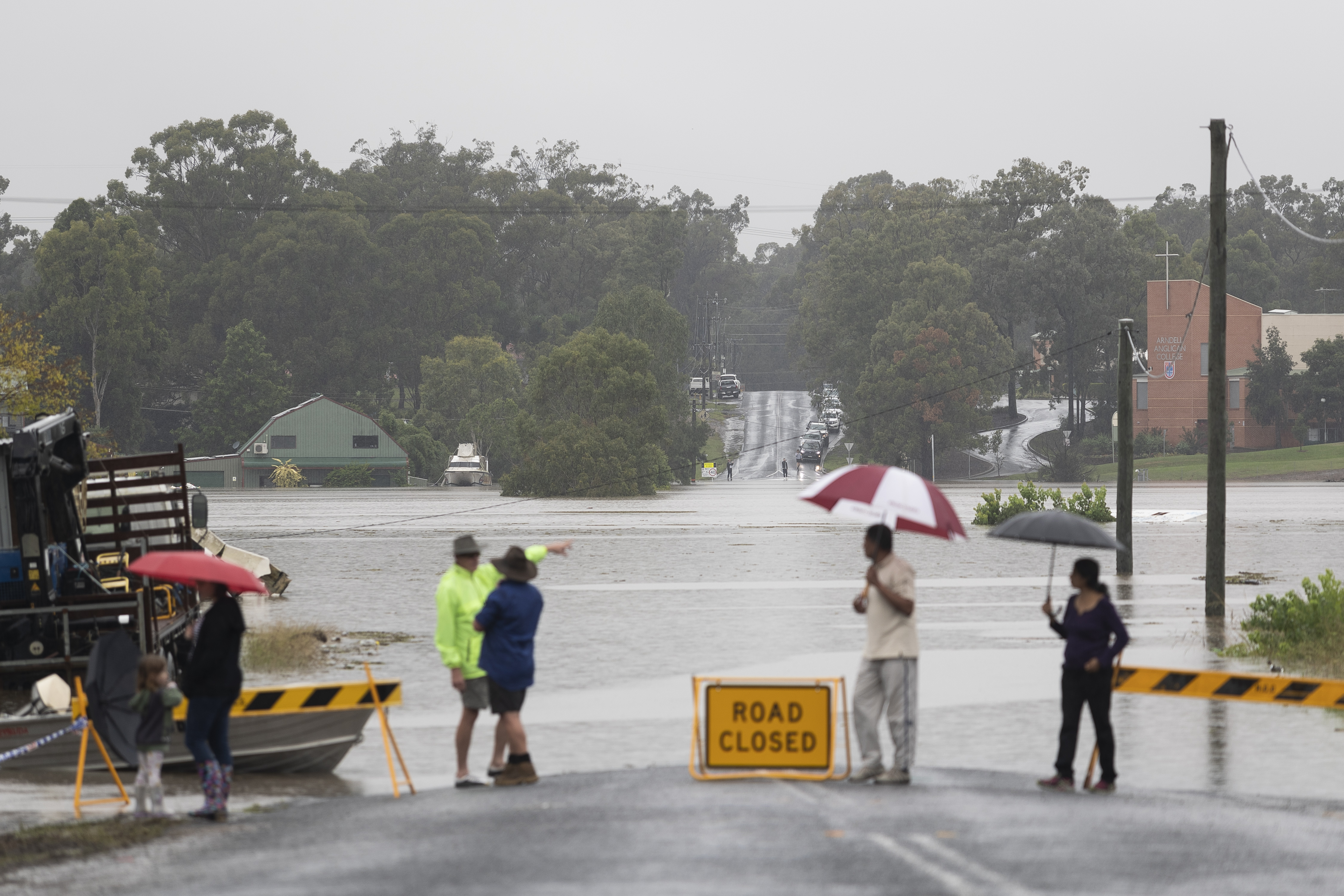 "Now is not the time to take the foot off the brake though, as winter is also the dry season in northern Queensland, the Northern Territory and parts of Western Australia.

"We've seen the Northern Territory and most of Queensland experience heavy rainfall over the wet season, which means significant fuel growth for potential fires.

"Western Australia has already experienced its fair share of disasters this year and above average rainfall."

"Think about your evacuation plans now and how you can prepare your property before the next bushfire season rolls around."