Rain which has been building over the last few days will arrive today, bringing showers to a number of states.

Rain which has been building over the last few days will arrive today, bringing showers to a number of states.

A low with series of troughs, and a front are bringing area of rain to Western Australia, the NT, South Australia, Victoria, southern NSW and Tasmania. 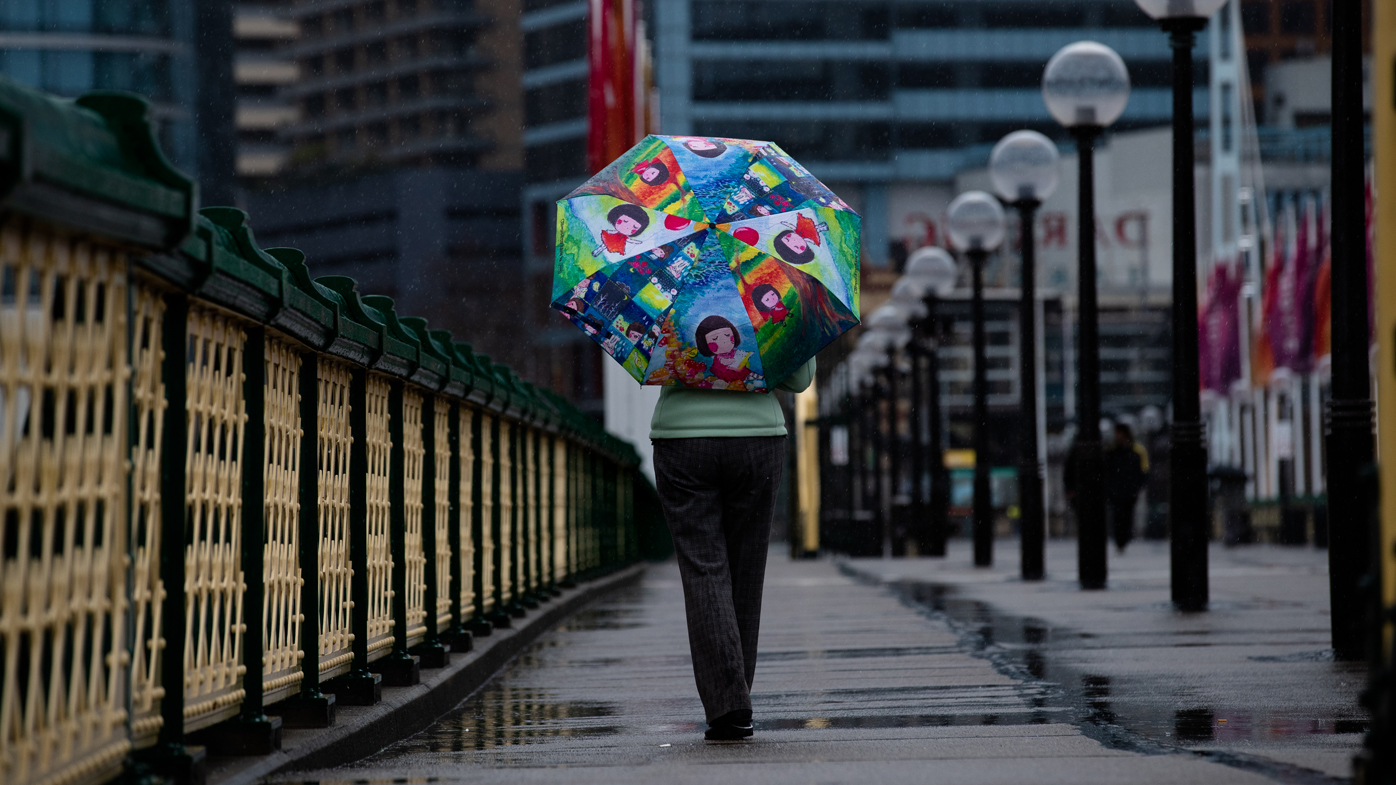 The rest of the country will be clear due to a drier air mass.

The rain was expected to bring a season's worth of rain to outback parts of NSW and Victoria however today's forecast shows less rain for central parts of the country.

"This system will still cause widespread rain and some places will see heavy falls," Weatherzone meteorologist Ben Domensino said.

Sydney will be partly cloudy and windy today with areas of smoke haze during the morning and afternoon as a result of hazard reduction burns. 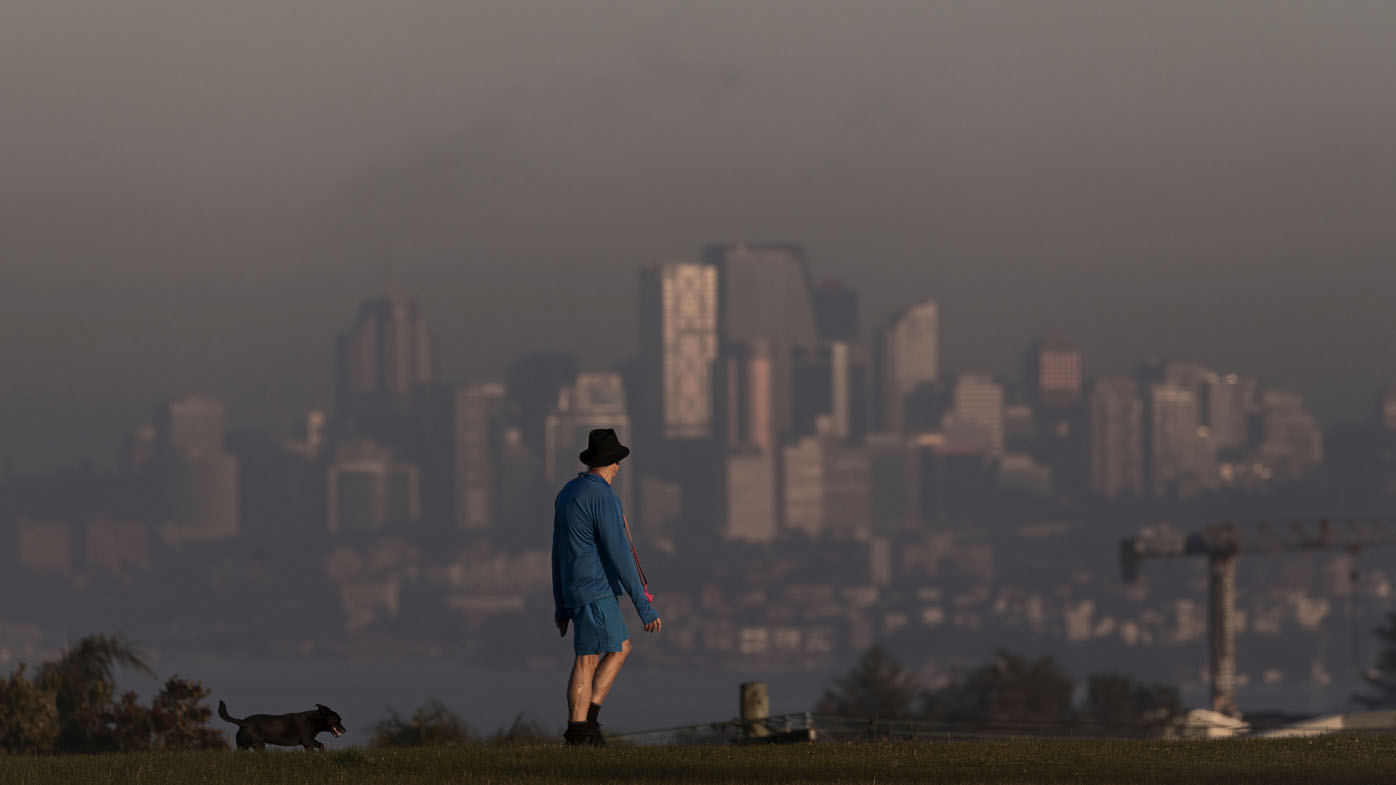 There's a slight chance of a shower late this afternoon and evening. Light winds will shift to become cooler in the afternoon with gusts up to 40 km/h and reaching up to 55 km/h along the coastal fringe.

Temperatures in the city will range between 14C and 30C.

Canberra will be partly cloudy with a minimum of 8C and a maximum of 23C and a medium chance of showers from late this morning.

Melbourne will be cool and cloudy with a minimum of 11C and maximum of 14C. Chance of showers this morning and fog about the nearby hills.

It will be a warm day in Queensland today with mostly sunny conditions around the state. Mild-to-warm in the southeast. Showers, warm in the northeast. Mostly sunny, very warm in the west.

Brisbane could reach 27C today and sun despite some patchy fog early this morning, mainly in the west.

Perth will be mostly sunny with patchy fog early this morning, mainly in the west.

Temperatures will range between 9C and 21C.

READ MORE: What to expect from the 2020 bushfire season

Adelaide will be cloudy with a high chance of showers about the southern suburbs, and temperatures between 13C and 19C.

There is a strong wind warning in place for the following areas areas today:

Hobart will be mostly cloudy with a minimum of 5C and maximum of 13C.

Medium chance of light showers early this morning. Snow possible above 600 metres. Winds SW 20 to 30 km/h turning W/NW 15 to 20 km/h in the evening. Daytime maximum temperatures between 8 and 12.