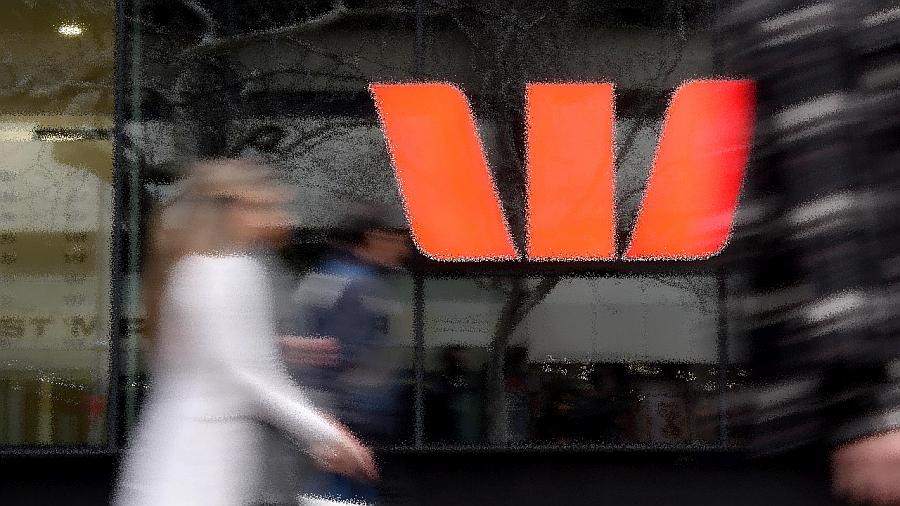 Despite a major slapdown of Westpac, there’s still a lot of work to do to fix our banking sector, argues UTS Business Professor Thomas Clarke.

It’s not only Westpac. What’s behind the biggest fine in Australian corporate history.

Westpac is to pay A$1.3 billion, by far Australia’s biggest-ever corporate fine for breaches of the Anti-Money Laundering and Counter-Terrorism Financing Act.

“Three of the customers the subject of these proceedings had prior convictions relating to child exploitation offences.”

“One of these customers has been arrested in relation to further child exploitation offences since the commencement of these proceedings.

In reaching the agreement, Westpac also admitted to 76,000 additional contraventions relating to information that came to light after AUSTRAC launched proceedings last year, some which also relate to “failures to reasonably monitor customers for transactions related to possible child exploitation.”

The A$1.3 billion fine dwarfs the Commonwealth Bank’s A$700 million settlement with AUSTRAC for serious breaches of anti-money laundering and counter-terrorism financing laws in 2018.

READ:  'It could have eaten me': Pro surfer's relief after avoiding shark

The Westpac debacle is far from an isolated instance of international banks demonstrating indifference to their potential involvement in organised crime.

Documents released by the International Consortium of Investigative Journalists on Monday show that major banks around the world conducted US$2 trillion of suspicious transactions in the eight years between 1999-2017.

Australian banks on the international stage

Of a limited sample of transactions assessed, Australian banks received US$3.8 million of suspicious funds and sent out $167.9 million.

The Macquarie Bank was responsible for US$122.1 million of the US$167.9 million, the Commonwealth Bank for US$42.1 million.

The reports relating to Australian banks were filed by the US banks which dealt with them.

The Australian banks themselves might have also filed their own reports.

There’s little to suggest much was done about the reports by US banks at the time, either by the banks themselves or by the regulators they filed them to.

Indeed, the long timespan suggests the banks not only didn’t close suspicious accounts (which might have alerted account holders to suspicions) but also continued to open new ones.

The crime that makes other crimes possible

BuzzFeed, which obtained the documents, said money laundering was a crime that made other crimes possible, and had itself become an integral part of the financial system.

The networks through which dirty money traverse the world have become vital arteries of the global economy.

They enable a shadow financial system so wide-ranging and so unchecked that it has become inextricable from what is regarded as the legitimate economy.

Banks with household names have helped to make it so.

Certainly after the 2019 report of the banking royal commission it is reasonable to expect Australian banks to do more.

Commissioner Hayne held banks to higher standard than merely abiding by the law. He referred to “the kind of behaviour the community not only expects of financial services entities but is also entitled to expect of them”.

This week’s shocking evidence suggests there’s work to do.

From the wreckage of the global financial crisis the G20 Financial Stability Board erected a new regulatory order requiring banks to have adequate capital.

To this was added a Task Force on Climate Related Financial Disclosures.

It’s time for a third set of reforms, to ensure the financial system doesn’t serve as a conduit for serious crimes.