The Bureau of Meteorology has issued an urgent warning to communities in the Nepean Valley in Sydney’s far west as floodwaters swell far beyond predicted levels.

The Bureau of Meteorology has issued an urgent warning to communities in the Nepean Valley in Sydney's far west as floodwaters swell far beyond predicted levels.

The river is expected to reach a peak of 9.8 metres at Penrith by 9pm tonight - the highest floodwaters since the floods of 1961. 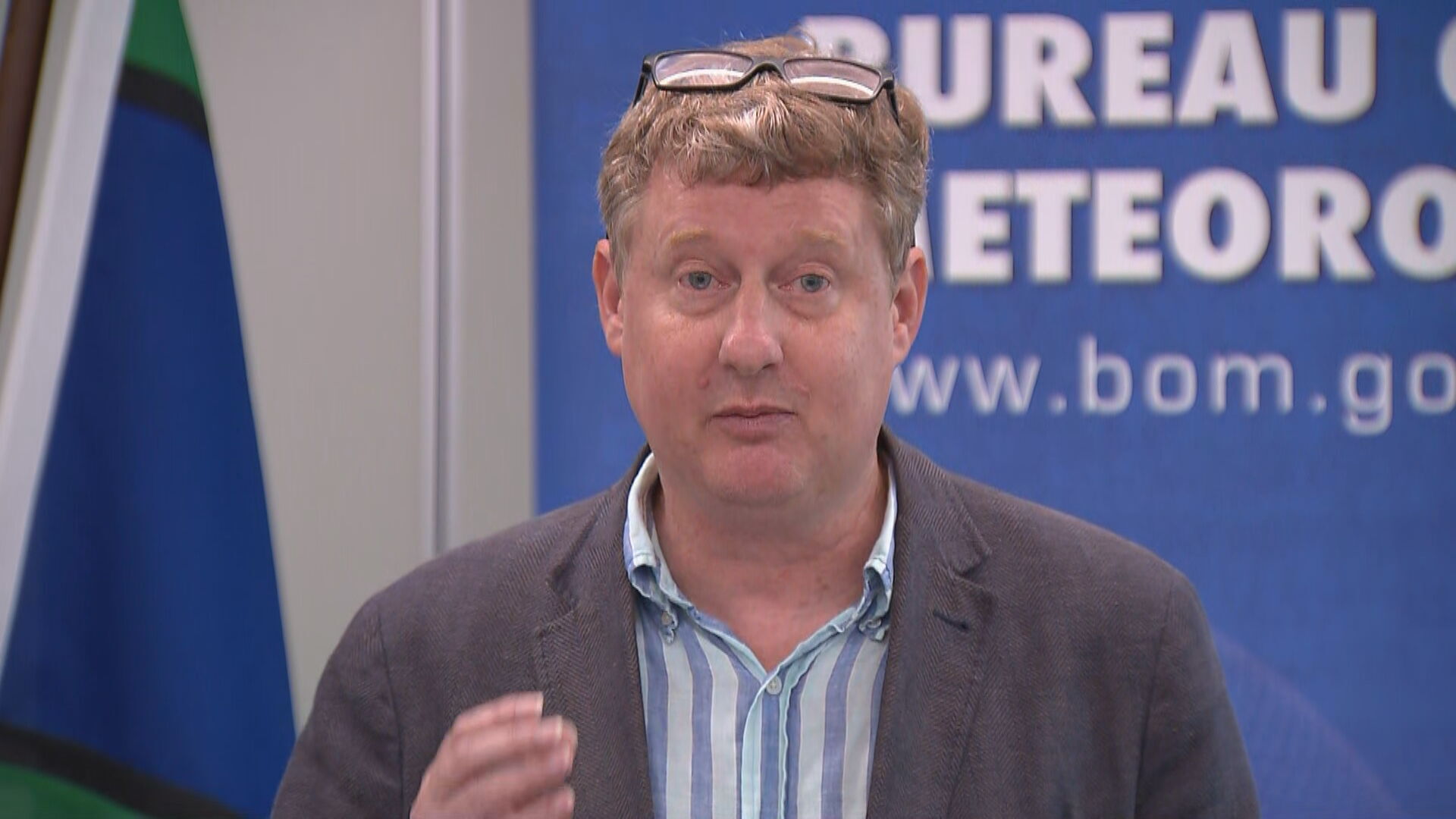 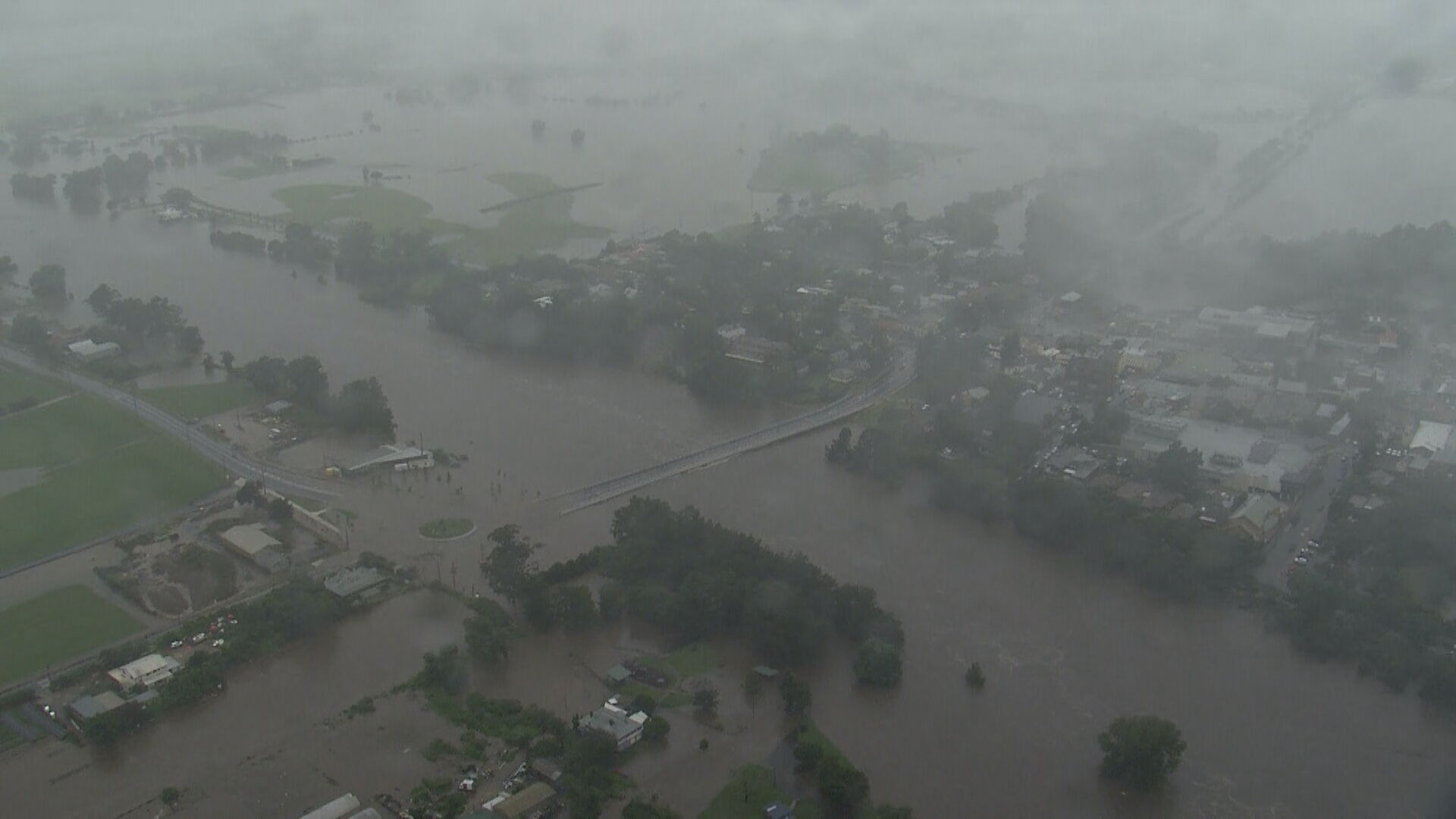 Floodwaters will then move downstream and impact communities at North Richmond, Windsor and Sackville over the next 48 hours, where floods have already seen residents forced to evacuate, submerged bridges and cut off communities.

"It is one of the biggest floods we are likely to see for a very long time."

Mr Robinson said the Bureau was "very concerned" about flooding across the whole Nepean Valley.

He noted that predictions on flood peaks remained difficult, with the situation "dynamic and constantly changing".

If flood levels reach 10 metres or more, large areas of Sydney including Emu Plains and suburbs along the Nepean River will be heavily affected.

A major flooding warning is currently in place for communities along the Hawkesbury River at North Richmond.

READ:  Coronavirus In Australia: How To Cope With Back-To-School Anxiety 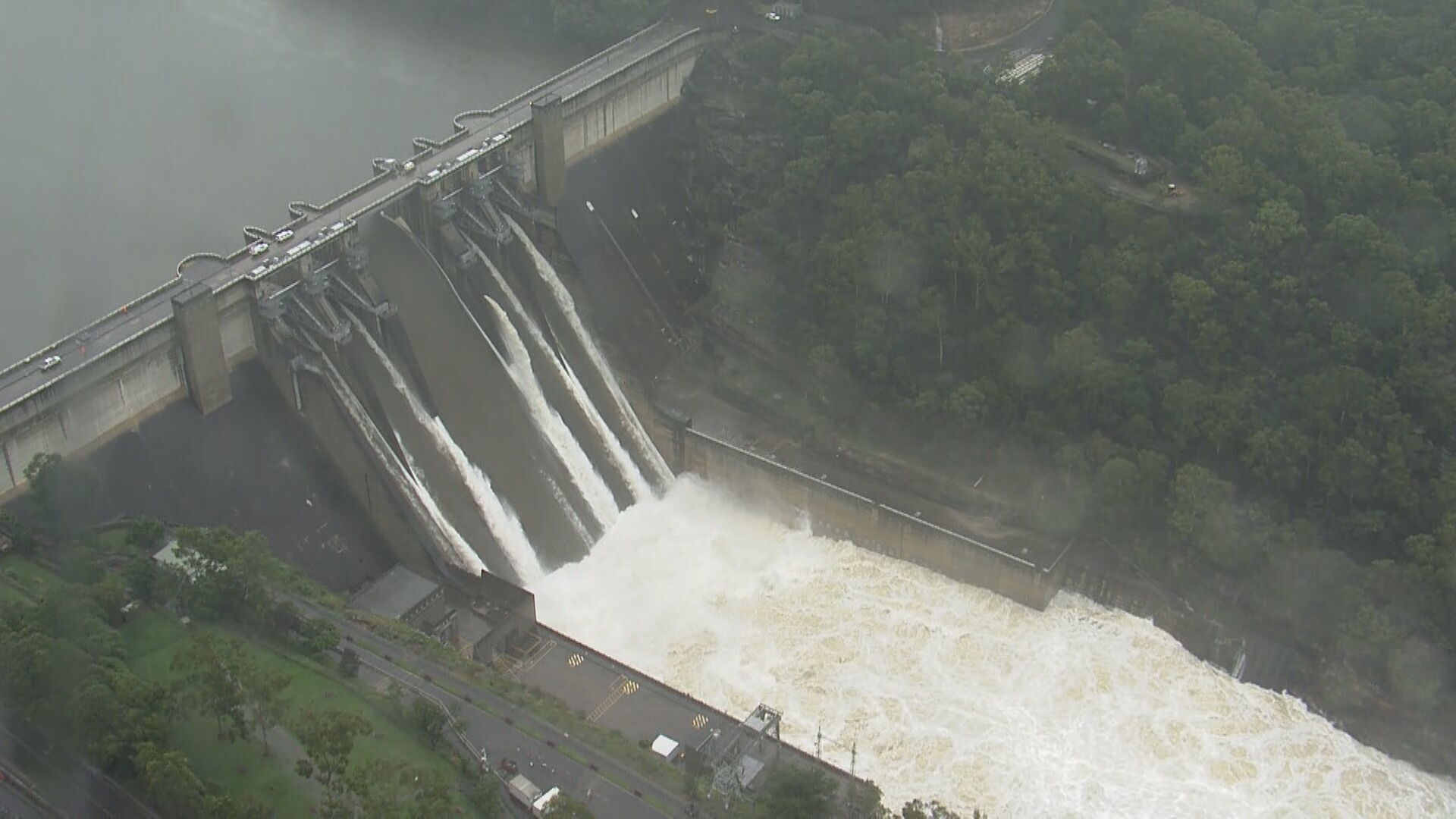 Major flooding is also possible at Penrith and Lower Portland, while a moderate flood warning is in place along the Nepean River at Menangle and Wallacia during Sunday. 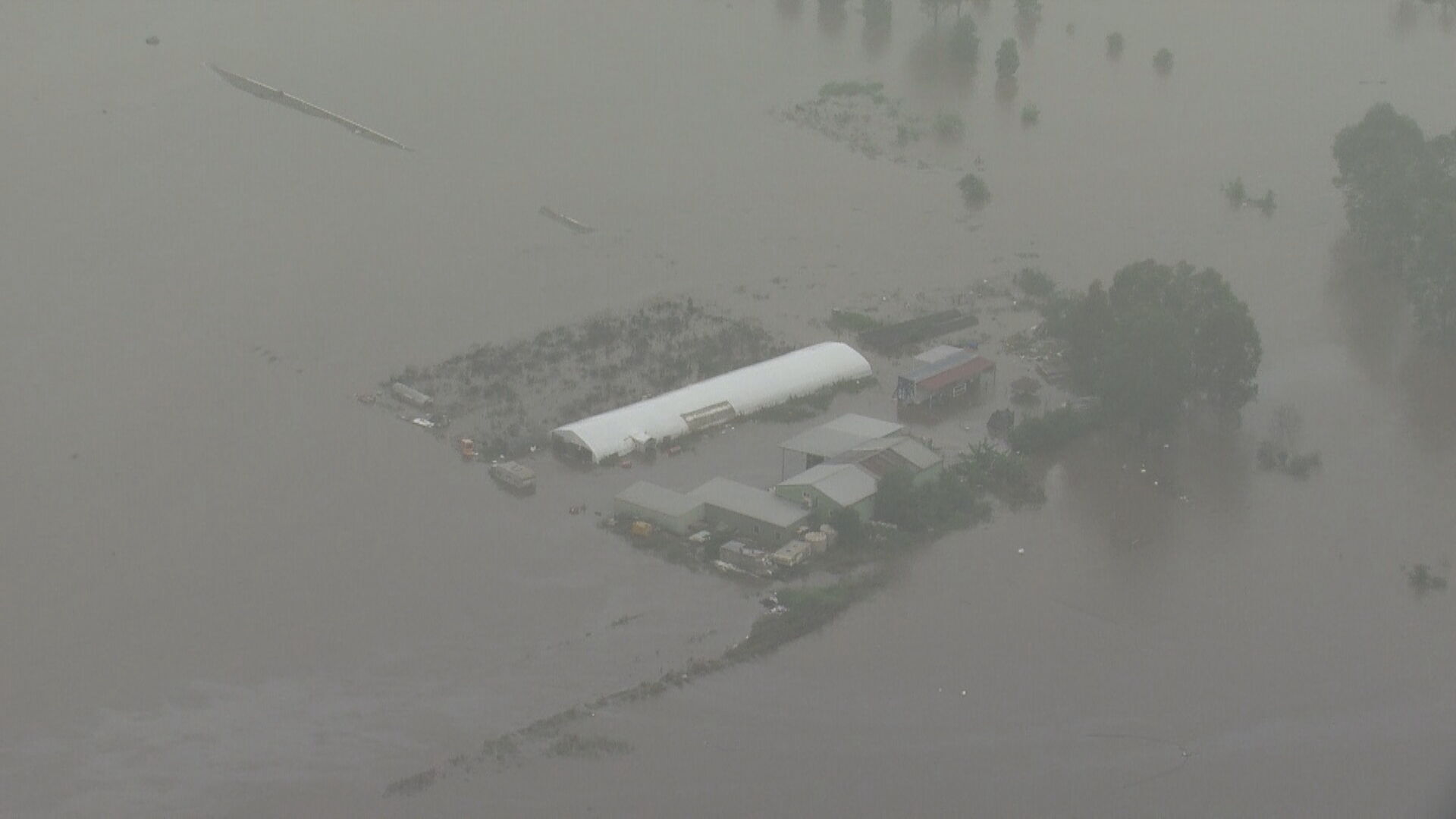 He urged everyone in impacted communities to avoid unnecessary travel, with landslips causing treacherous conditions on the roads.

SES volunteers have now responded to 7,000 calls for assistance and that was "increasing exponentially by the hour."

There have been over 650 flood rescues conducted, most of them to rescue people from cars trapped in floodwaters.