Police are investigating after a home in Sydney's west was targeted in a drive-by shooting overnight.

About 1am police were called to Woodstock Street in Guildford after a series of shots were fired at a home.

On arrival, police found several bullet casings on the roadway and established a crime scene. 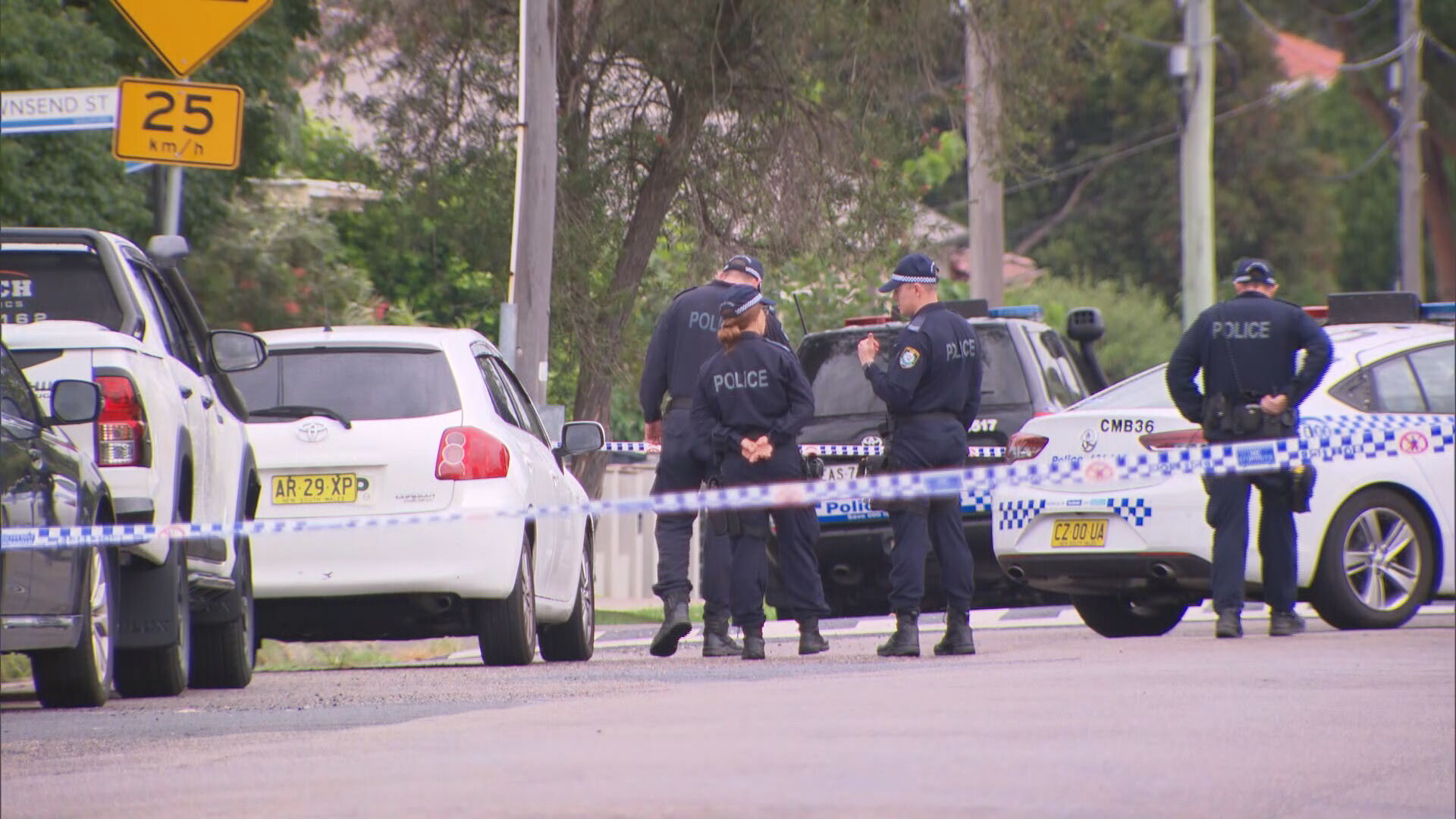 No injuries have been reported however police believe at least seven shots were fired at the home using a 9mm handgun.

"This is not a random attack, this is believed to be targeted attack and as a result we will be vigorously investigating this matter to identify the offenders," Superintendent Darryl Jobson said.

The home targeted during the shooting was one of eight properties subject to a criminal organisation search warrant on Tuesday during which police seized a Mercedes and jet ski, both believed to have been stolen.

READ MORE: Jessica Camilleri jailed for up to 21 years for decapitating mum 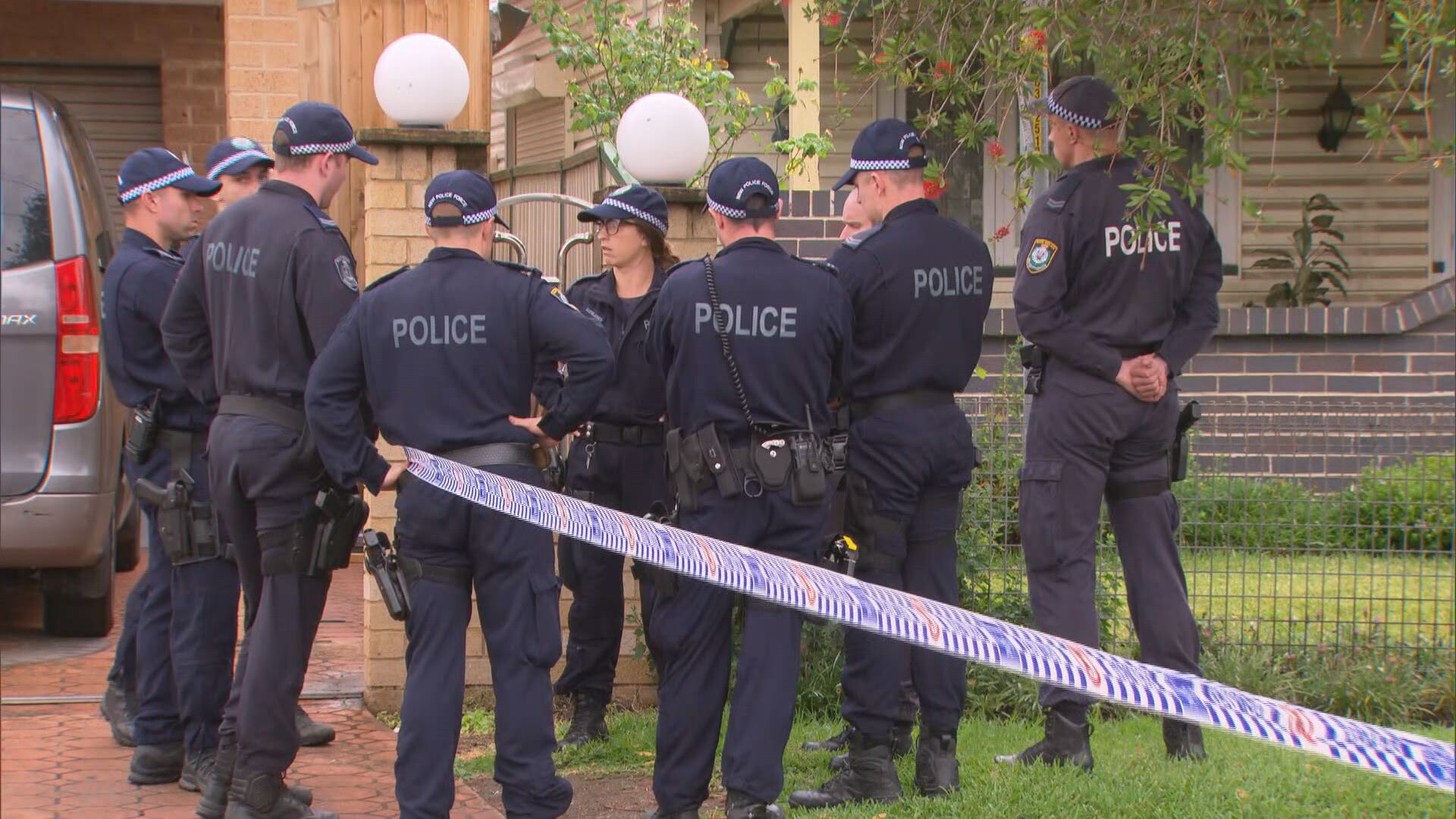 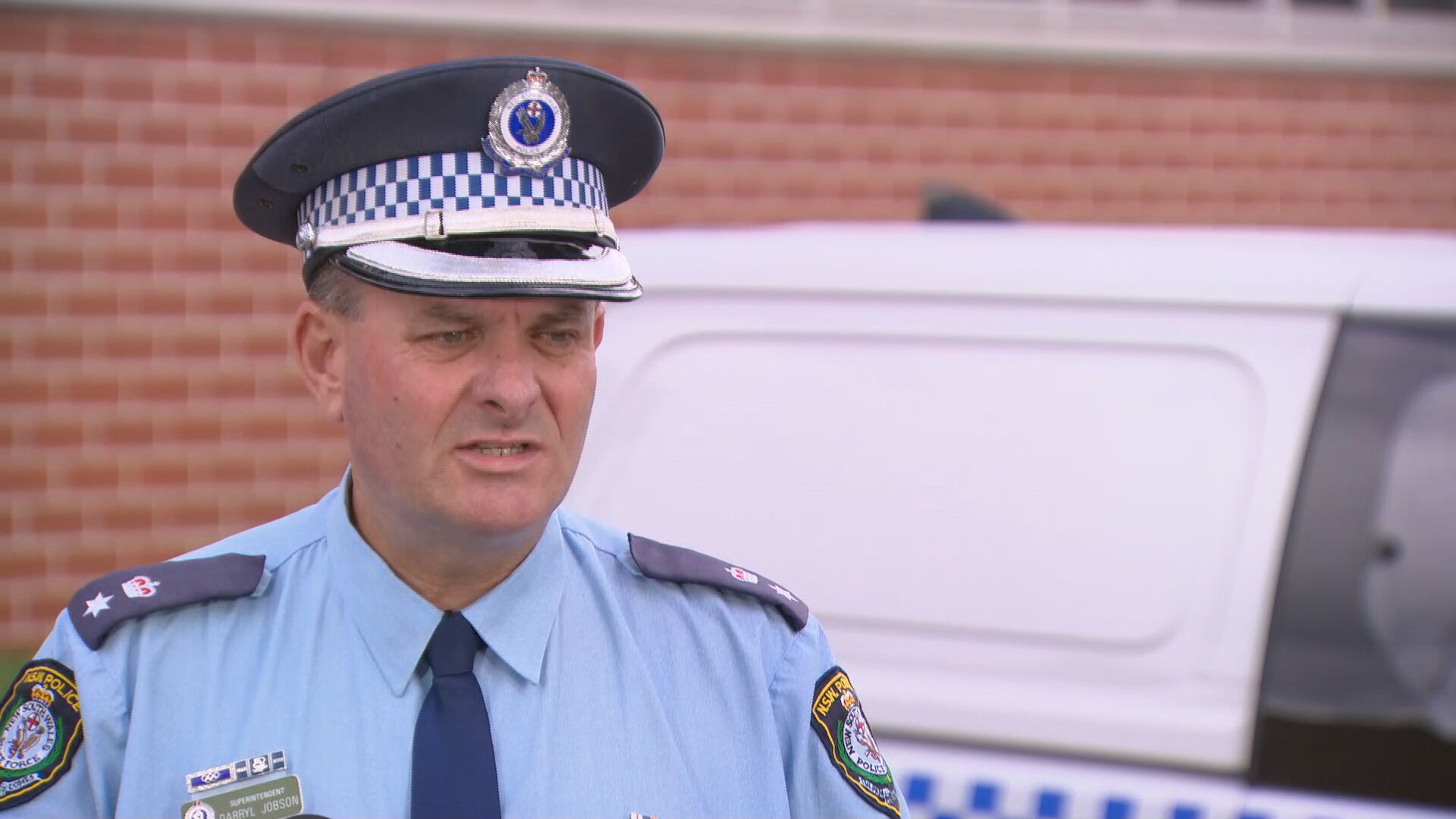 The occupants of the home are also known to police.

A black hatchback was caught on CCTV leaving the scene and is of interest to police.

Investigations into who was responsible for the attack and their motive are ongoing.

Anyone with information or dashcam footage from the area, is urged to come forward.

READ:  Two men charged with the prolonged torture of an injured kangaroo