Hollywood movie mogul and producer Harvey Weinstein has been sentenced to 23 in a US prison for rape and sexual assault.

Hollywood movie mogul and producer Harvey Weinstein has been sentenced to 23 years in a US prison for rape and sexual assault.

Weinstein, 67, who has been accused of violating scores of women, was convicted last month of raping a woman in a New York City hotel room in 2013 and forcibly performing oral sex on another woman at his apartment in 2006.

He faced a maximum of 29 years in prison. 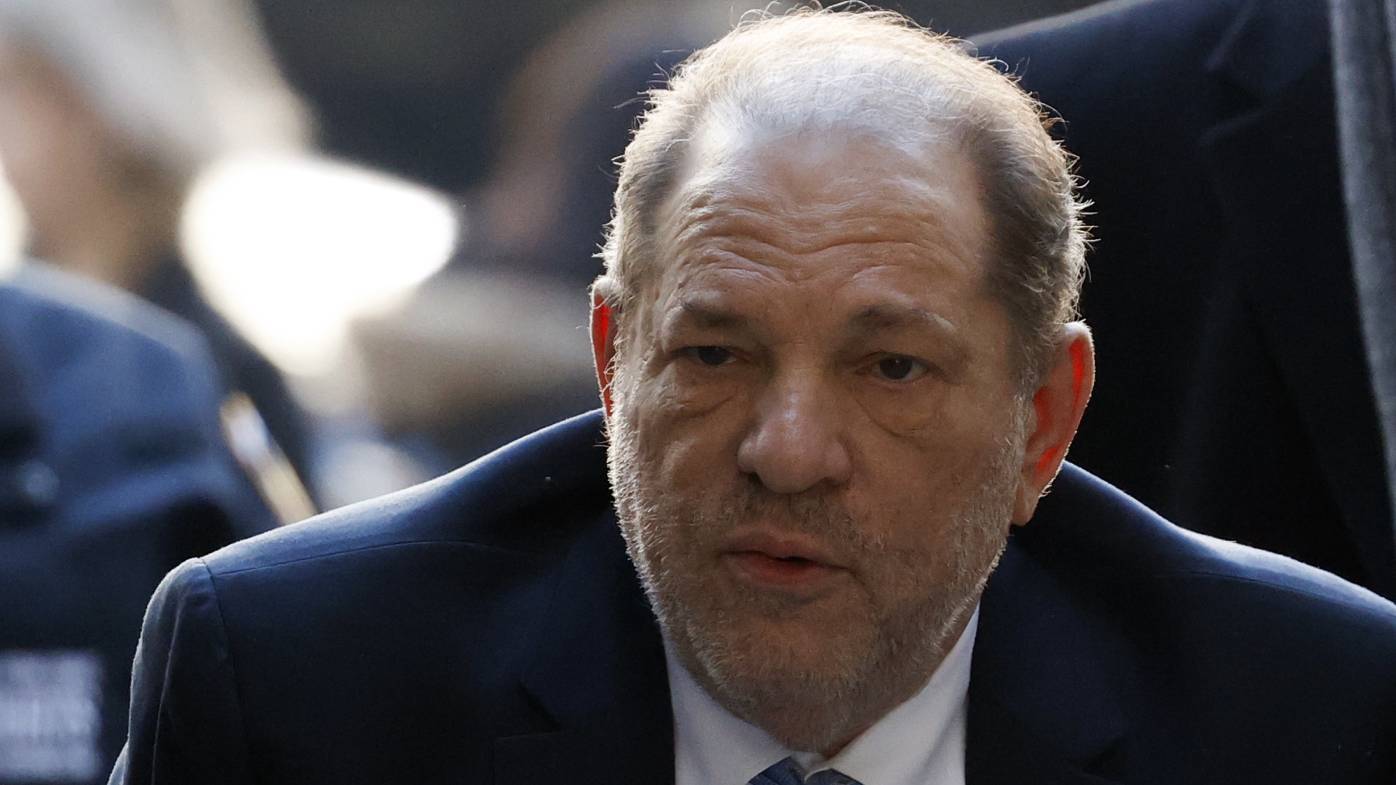 Both women that Weinstein was convicted of assaulting — a once-aspiring actress and a former TV and film production assistant — spoke in court Wednesday before Judge James Burke announced the sentence, confronting Weinstein again after their testimony helped seal his conviction at the landmark #MeToo trial.

The once-aspiring actress that Weinstein was convicted of raping in 2013 recalled the moment during the trial when she left the witness stand in tears and then could be heard screaming from an adjacent room.

"The day my screams were heard from the witness room was the day my voice came back to its full power," she said.

"Rape is not just one moment of penetration. It is forever."

Weinstein, who has maintained that any sexual any sexual activity was consensual, also spoke in court, saying he had fond memories of his accusers.

Looking back during the trial at emails they exchanged, he said, he thought they had a good friendship: "I'm not going to say these aren't great people. I had wonderful times with these people. I'm just genuinely confused. Men are confused about this issue." 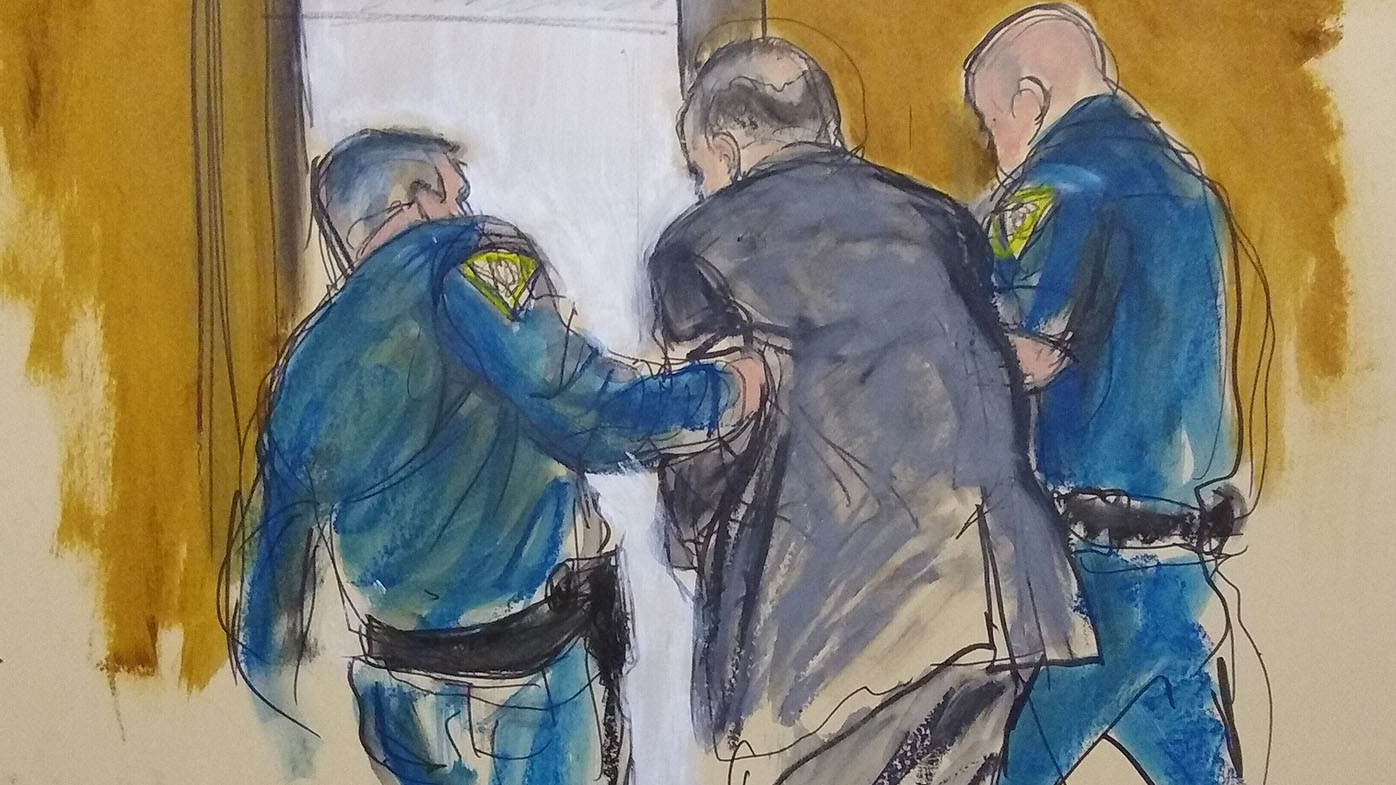 Burke also heard from Weinstein's lawyers, who pleaded for leniency because of his age and frail health, and prosecutors, who said the man once celebrated as a titan of Hollywood deserved a harsh sentence that would account for allegations of wrongdoing dating to the 1970s.

In their sentencing letter, prosecutors outlined 16 examples they said showed Weinstein "trapped women into his exclusive control" so he could sexually assault them, starting when he was working as a music producer in Buffalo in 1978.

Weinstein was sentenced a week shy of his 68th birthday, and his lawyers argued that a lengthy prison term would, in effect, be a life sentence. They sought a five-year sentence, the mandatory minimum on the more serious of the two charges that jurors found him guilty of.Weinstein was convicted on two counts: criminal sex act for the 2006 assault on the production assistant and rape in the third degree for a 2013 attack on another woman. 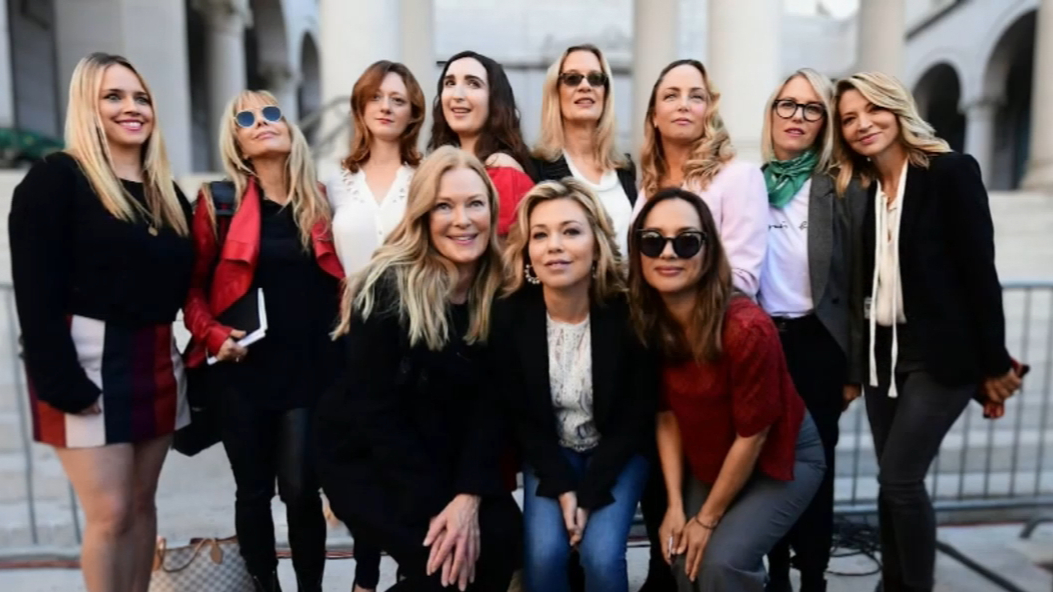 He was acquitted of the more serious charges against him of first-degree rape and two counts of predatory sexual assault. Now that Weinstein has been sentenced, his lawyers can move forward with a promised appeal.

Weinstein was also charged in California with raping a woman at a Los Angeles hotel on February 18, 2013, after pushing his way inside her room, and sexually assaulting a woman in a Beverly Hills hotel suite the next night.

Weinstein could get up to 28 years in prison on charges of forcible rape, forcible oral copulation, sexual penetration by use of force and sexual battery in the California case. Authorities have not said when he would go there to face those charges.

Three more sexual assault cases under investigation by the Los Angeles Police Department and Beverly Hills' police could mean that he'll face additional charges. No details have been provided on these cases.