A social media post linked to China’s Communist Party which appeared to mock India over its coronavirus plight has been deleted after it was roundly criticised.

A social media post linked to China's Communist Party which appeared to mock India over its coronavirus plight has been deleted after it was roundly criticised.

The post on Chinese site Weibo showed an image of a recent successful rocket launch in China, juxtaposed with a photo of funeral pyres in India cremating COVID-19 victims, the BBC reports. 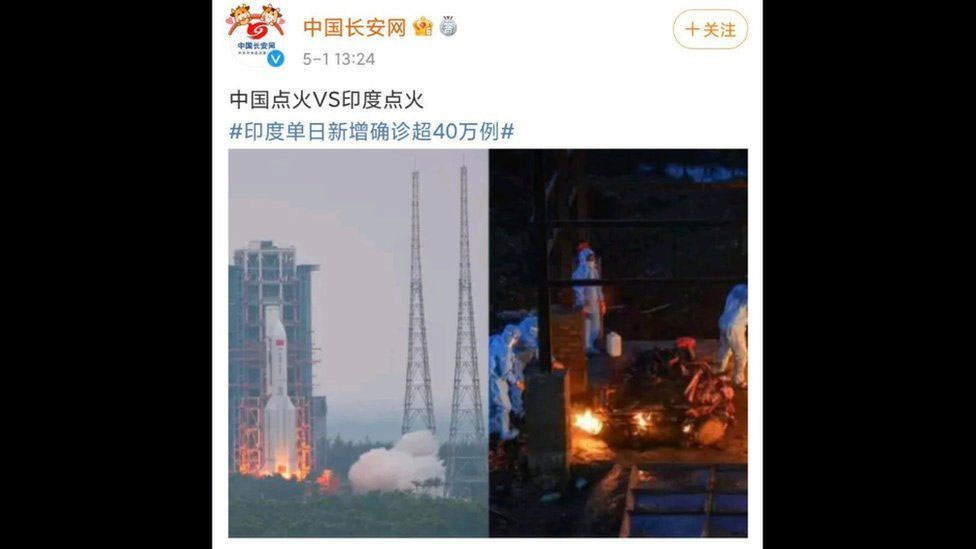 The post, which appeared yesterday on the account of Communist Party's Central Political and Legal Affairs Commission, has since been deleted, according to the BBC. 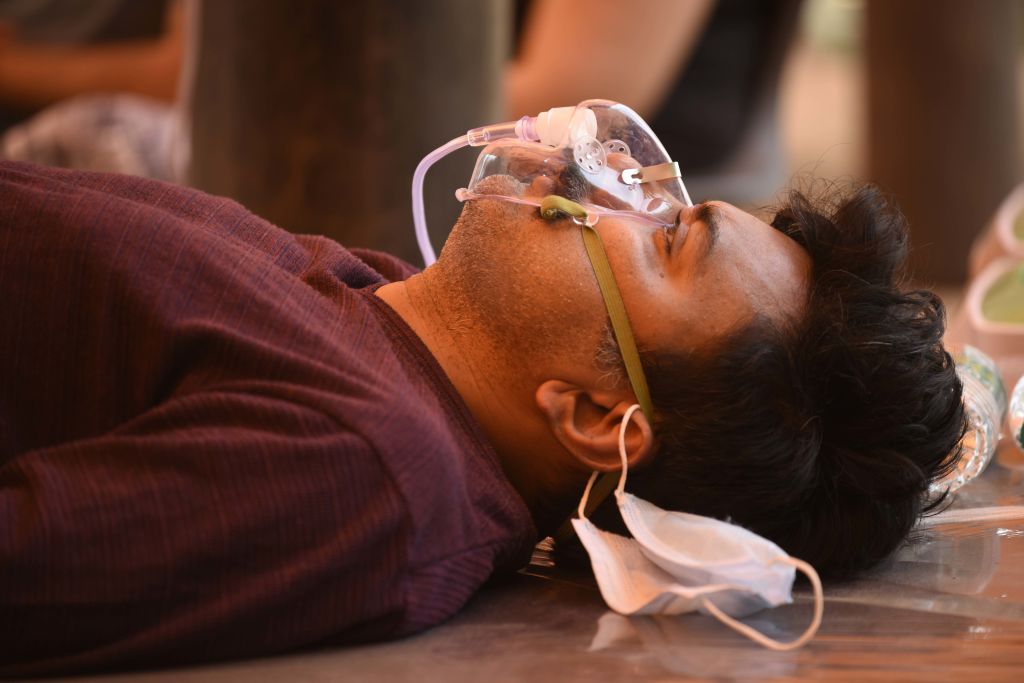 Earlier in the weekend, China's President Xi Jinping sent a message of condolence to India, offering to help provide assistance to the COVID-ravaged nation.

Yesterday, India recorded a pandemic high with almost 402,000 infections in one day. Today's figure was down slightly at 392, 488. However, the death toll is continuing to skyrocket at 3689 in the past 24 hours.

World Health Organisation expert Dr Margaret Harris told Today she was concerned as little as five per cent of infections were being reported in the country.