A scientist whose modelling helped set Britain’s coronavirus strategy says the country’s death toll could have been cut in half if lockdown had been introduced a week earlier.

A scientist whose modelling helped set Britain's coronavirus strategy says the country's death toll could have been cut in half if lockdown had been introduced a week earlier.

Britain has the second-highest confirmed death toll in the world from COVID-19, at more than 41,000. Including cases where coronavirus was suspected but not confirmed by a test, the total is over 50,000.

Neil Ferguson, professor of mathematical biology at Imperial College London, told lawmakers that when key decisions were being made in March, scientists underestimated how widely the virus had spread in the UK. 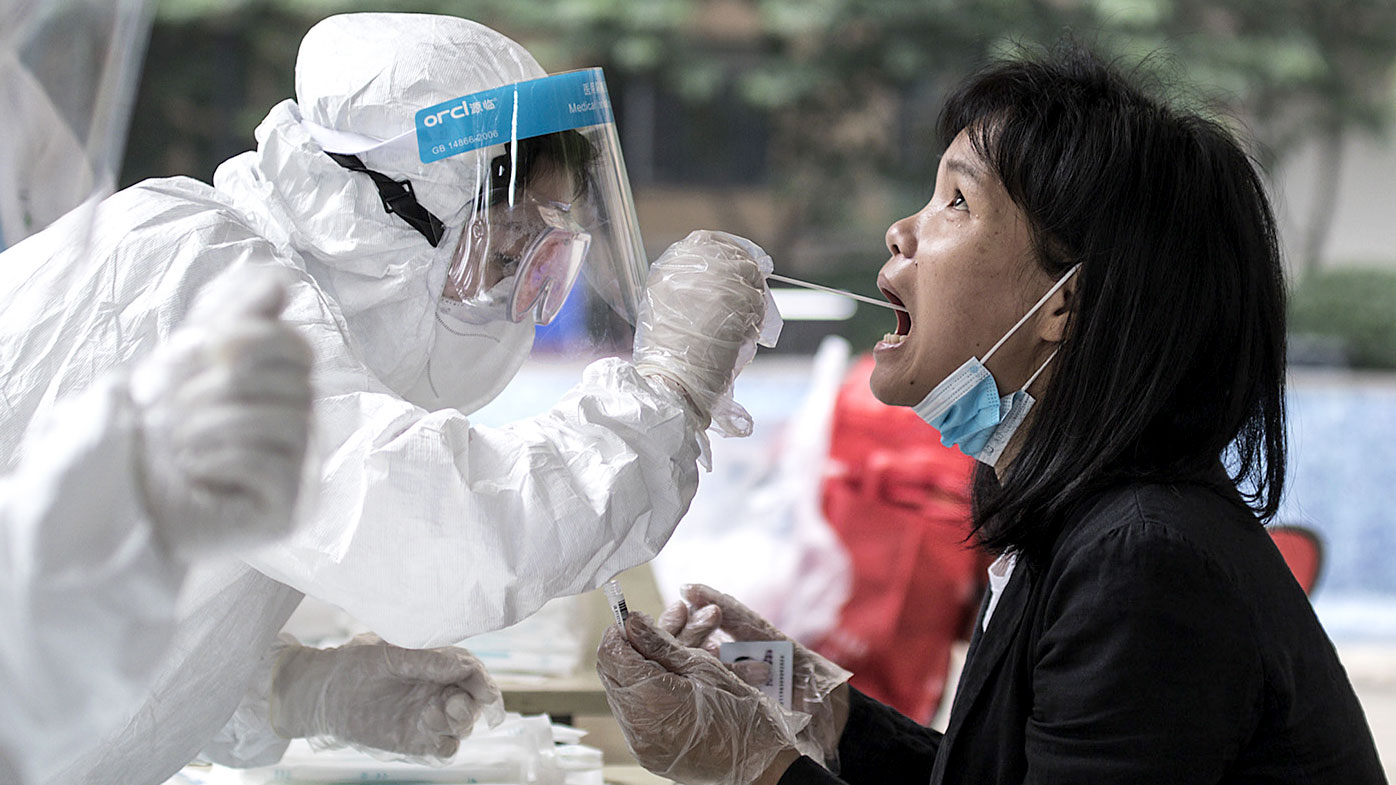 He told Parliament's Science and Technology Committee overnight that "the epidemic was doubling every three to four days before lockdown interventions were introduced", rather than the five to six days estimated at the time.

Ferguson said that "had we introduced lockdown measures a week earlier, we would have reduced the final death toll by at least a half."

He also said the death toll would have been lower if residents of nursing homes had been shielded from infection, something that didn't happen.

Ferguson developed models that predicted hundreds of thousands would die unless the UK imposed drastic restrictions to slow the spread of the coronavirus.

On March 16, Ferguson and colleagues published a paper suggesting that even with some social distancing measures, the UK could see 250,000 virus-related deaths and the United States a death toll of about 1 million. Ferguson predicted those figures could more than double in both countries in a worst-case scenario. 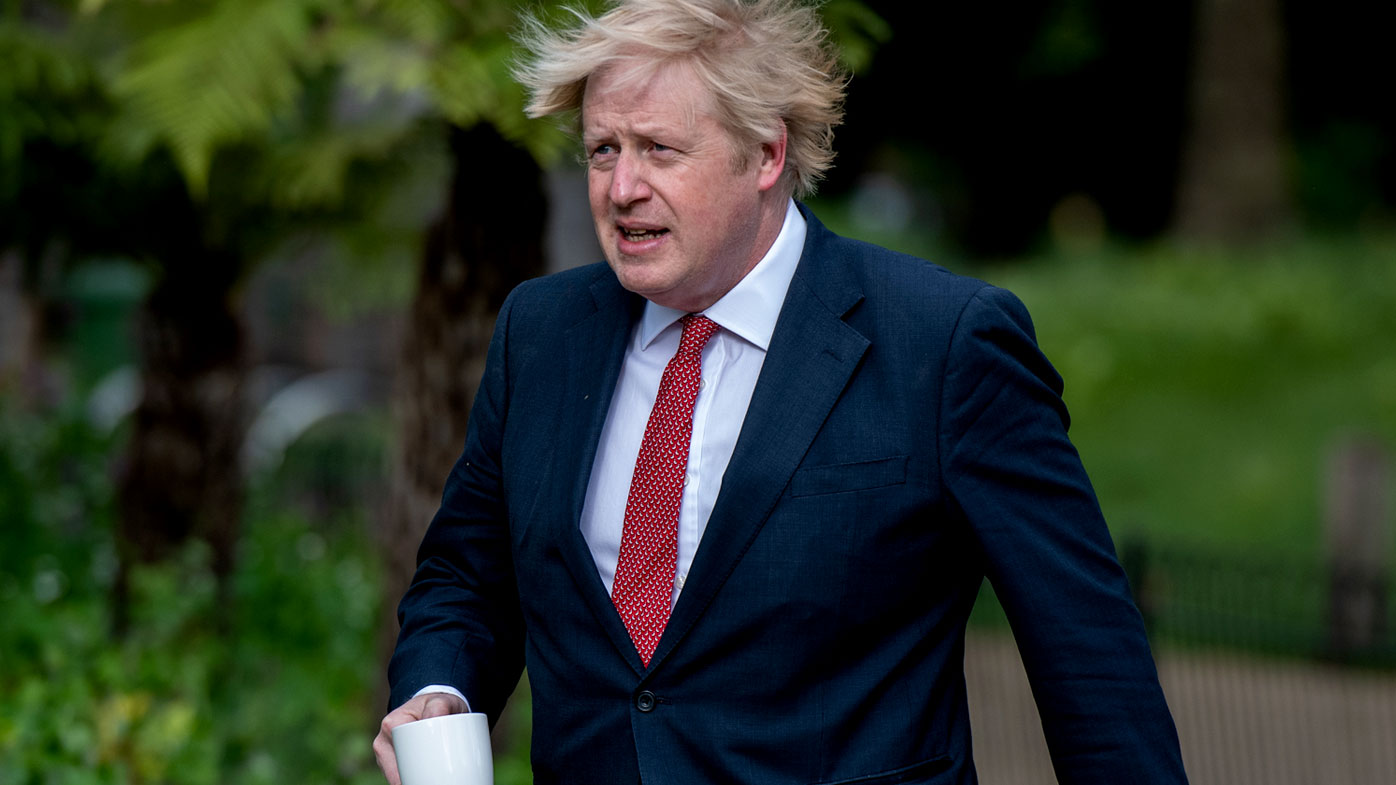 The following day, Prime Minister Boris Johnson advised Britons to work from home, if possible, and to avoid unnecessary social gatherings. A nationwide lockdown followed on March 23, barring people from visiting friends and family that they don't live with.

Johnson's Conservative government is facing strong criticism for allegedly being slow to act against the virus. The government says it followed the advice it was given at the time by scientific advisers.

Ferguson said the measures taken in March were warranted "given what we knew about this virus then in terms of its transmission and fatality."