The 50-person limit will be scrapped from July 1, the premier has confirmed, with venues instead to follow the one person per four square metres rule.

The 50-person limit at cafes, restaurants, and churches will be scrapped in NSW with venues instead to follow the one person per four square metres rule, the premier has confirmed this morning.

The new rule will take effect for funerals from today but for all other venues from July 1.

It applies to most indoor venues including pubs and workspaces. 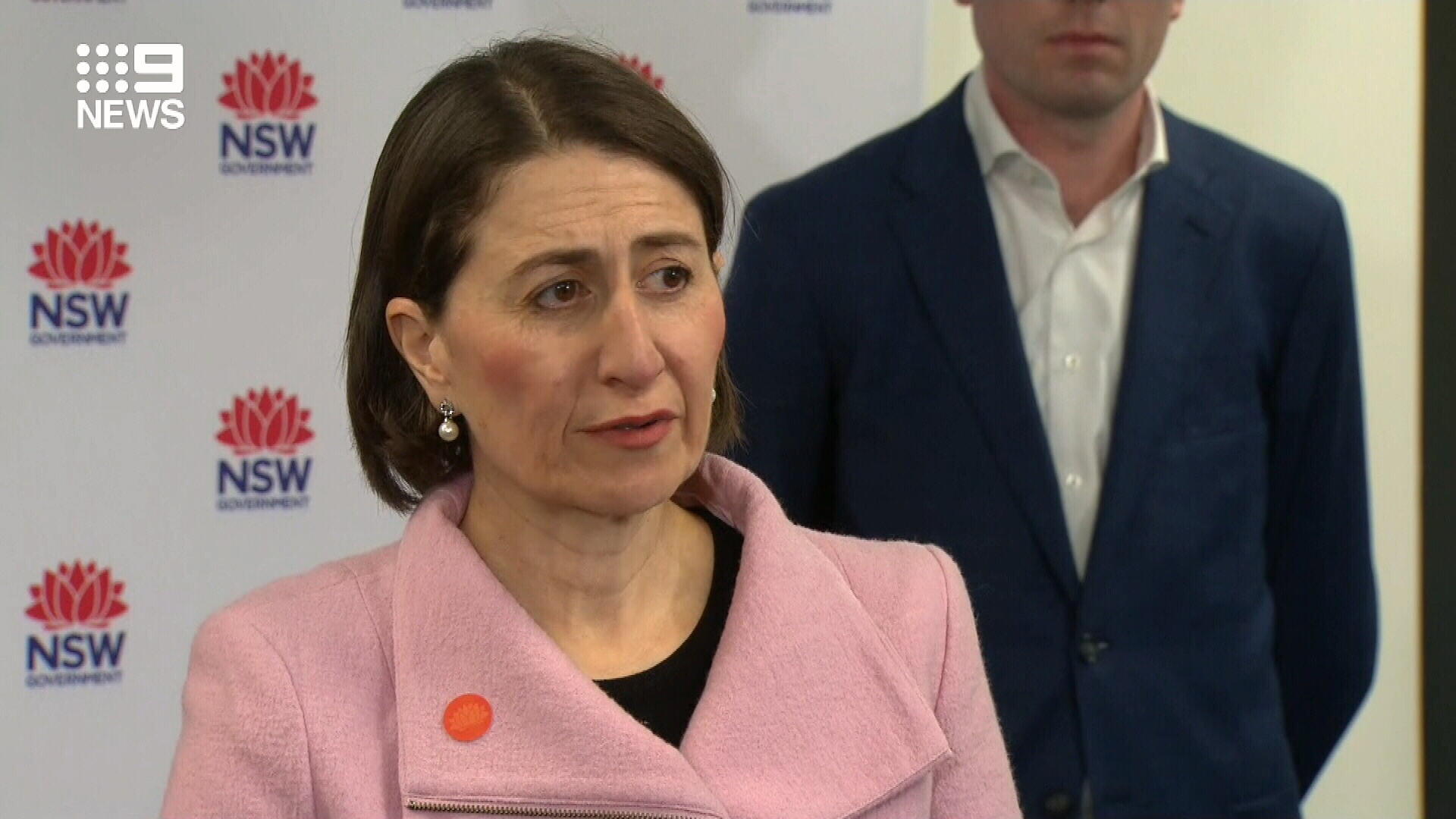 It will allow for more people to attend gatherings, but the size of the space will be crucial with only one person allowed for every four-square metres.

The lifted restrictions also apply to weddings, which have previously been limited to 20 guests, but dance floors and other activities that involve close physical proximity between guests won't be permitted.

"It is so important for businesses to make sure they comply with the strict guidelines that have been put in place," Premier Gladys Berejiklian told a press conference this morning.

"We can't let our guard down. People need to come forward for testing with the mildest of symptoms and practise good hand hygiene and social distancing."

While restrictions were being lifted, all activities in the hospitality industry must be seated. Outdoor cultural and sporting venues with a capacity of up to 40,000 will from July 1 also be allowed to seat 25 per cent of their normal capacity.

The current limit on groups gathering in households and outdoors will remain at 20.

The relaxation of restrictions is in line with the national cabinet's decision on Friday to tweak the third stage of easing COVID-19 rules.

It comes as nine new cases of the virus were detected by NSW Health since yesterday.

Eight of these are travellers returned from overseas who are in hotel quarantine, while the ninth is a teacher at a primary school in southern Sydney, confirmed by the health department in a statement last night.

All students at Laguna Street Public School have been told to stay at home after all were deemed to be close contacts of the staff member.

The school will stop on-site learning until Thursday following the diagnosis, according to the NSW education department.

A staff member at Rose Bay Public School in Sydney's eastern suburbs was also confirmed to have tested positive for the coronavirus on Friday.

The Rose Bay case was one of four confirmed in the 24-hour reporting period to Friday night, along with a locally-acquired case still under investigation.

It caused the school's closure on Friday, but authorities are investigating whether it is an older infection.

Meanwhile, the locally-acquired case - a man in his twenties - brought an end to the state's streak of having no community-transmitted infections recorded for more than two weeks.

He's not believed to have attended any recent protest or mass gathering, NSW Health says.

There have now been 3128 cases of coronavirus in NSW, with 47 people being treated as of Saturday. No cases are in intensive care.