Here is what’s expected for the weather, Tuesday June 9, 2020 across Australia.

Here's the weather across Australia on Tuesday, June 9, 2020.

Onshore winds are causing showers along parts of the NSW and QLD coasts, in far northeastern NT and far southwest WA. High pressure is keeping elsewhere mostly clear and calm, leading to a cold night in the centre and south, frosty in SA, TAS, VIC and inland NSW.

A strengthening offshore trough will generate coastal showers in QLD and northern NSW. Moist onshore winds will trigger light showers in western TAS and the NT's northeast Arnhem. A high will bring settled conditions elsewhere with a chilly morning.

Sydney can expect a top of 19 with a possible shower, while Canberra's increasing sunshine will soften a morning chill of -1 up as far as 13.

Darwin will be mostly sunny, with a top of 33.

Brisbane may have a late shower, with a top of 23 after a cool morning.

Mostly cloudy, cold-to-very cold in the southeast and central. Mostly sunny, cool-to-mild in the west and north.

Adelaide will be mostly cloudy, and temperatures won't be much over 14.

It was the coldest temperature this early in the year for 38 years in Parafield (-1.9 degrees) and Elizabeth (-0.7 degrees), and 31 years for Adelaide's Kent Town (1.5 degrees) and Adelaide Airport (1.1 degrees).

High pressure will remain close-by over the next few days, with early morning temperatures expected to convincingly drop into single figures each morning.

This morning looks to be the coldest at this stage – possibly similarly as cold as the night just gone.

Overnight temperatures will become less cold by next weekend, but this will be at the expense of conditions becoming much more unsettled.

Hobart will be sunny in the main, with a top of 14.

A strong wind warning has been issued from 5am EST this morning until midnight EST Wednesday 10 June for the South East Coast and South West Coast – and through tomorrow for the Central West Coast.

Severe frosts with temperatures down to -3 degrees which can cause significant crop damage are forecast for this morning in parts of the Wimmera, Northern Country, North Central, North East and South West forecast districts.

Frosts with temperatures down to -2 degrees are forecast for this morning in parts of the Mallee, Central, West and South Gippsland and East Gippsland forecast districts.

After some early frost and a morning low of 3, Melbourne should see some sun, and a top of 15. 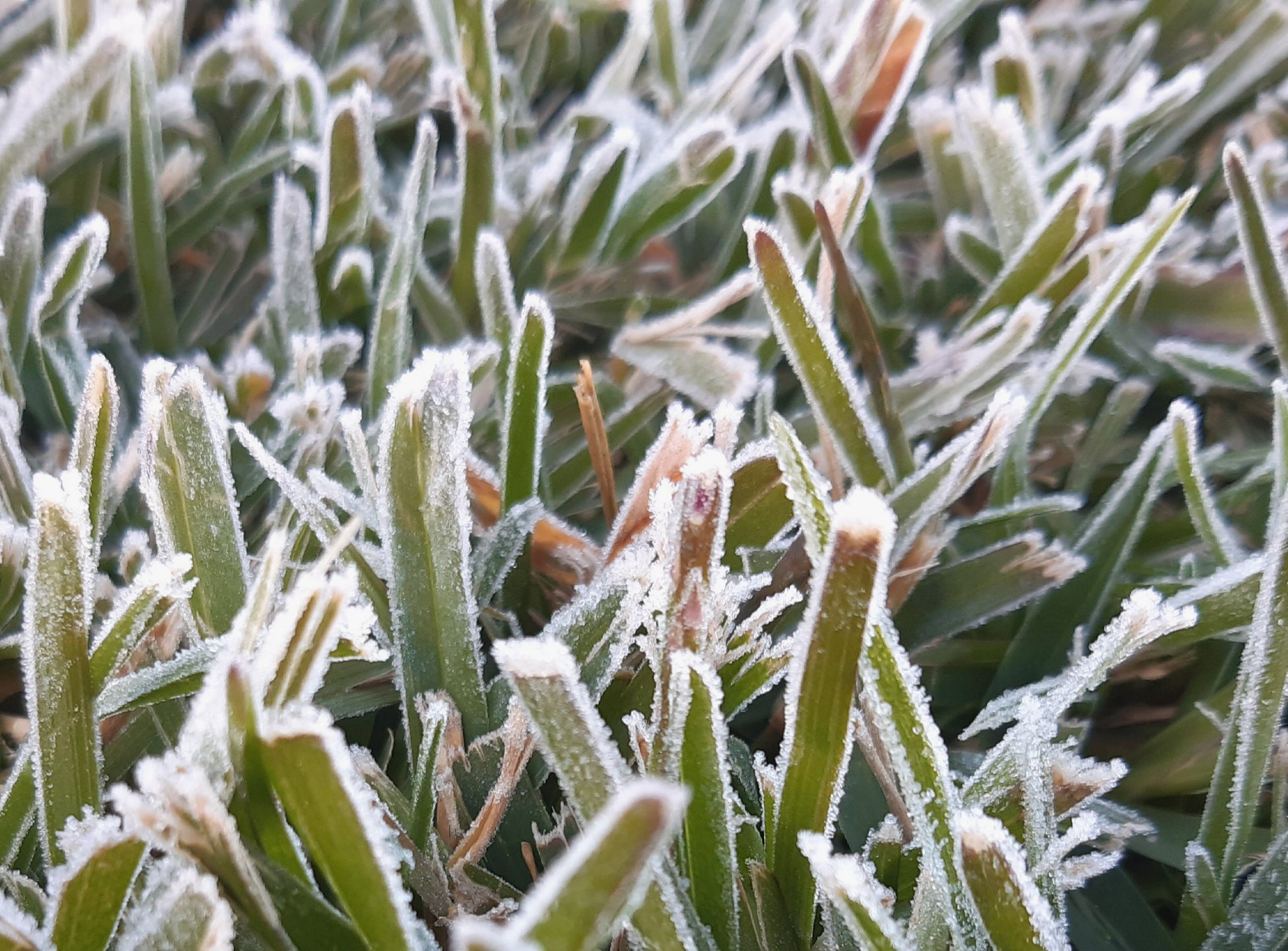 It will be mostly sunny in Perth, with a top of 25.

It has been a warmer than average start to winter for southwest WA, and it's likely to continue until the next cold front arrives on Thursday.

Apart from a few weak troughs crossing the South West Land Division and a front that rapidly decayed as it reached the southwest coast late on Saturday, high pressure has been firm over the region, bringing mostly clear skies and light winds.

A trough has also been lingering just off the coast, which tends to bring inland warmth towards the coast. This synoptic pattern has seen most places in southwest WA reach above average daytime temperatures for the first week of winter. 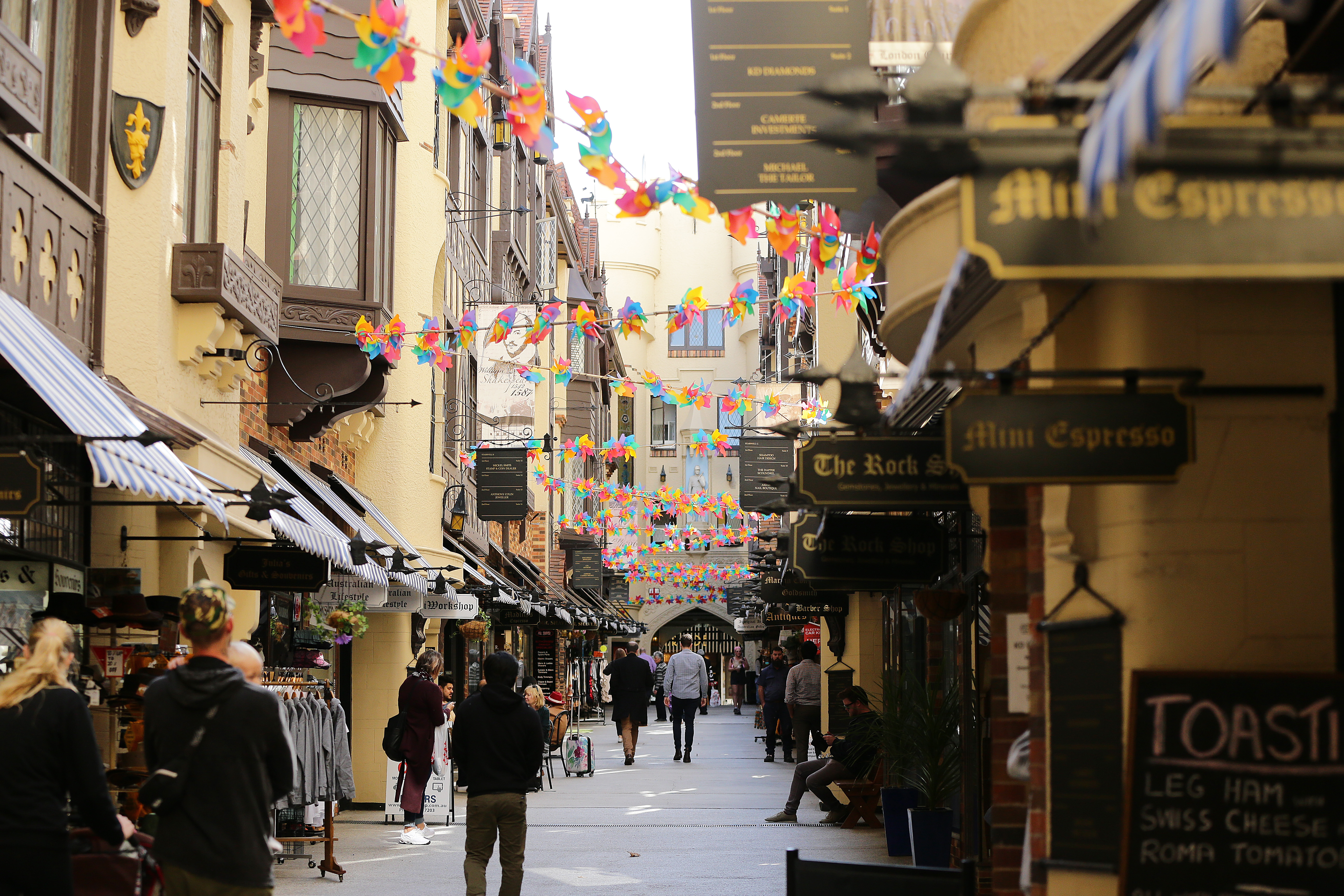 Perth is currently running at nearly four degrees above what's normal for this time of year, and a little less but still above average in Bunbury, running at over two degrees warmer. It's not just coastal warmth either, with Katanning and Bridgetown both running at about three degrees warmer than average so far in June.

The weak front on the weekend, and the northerlies ahead of it, did enough to keep nights warm, with most areas in the southwest recording minima 6-8 degrees above the norm. This bumped up the average June minimum significantly.

Above average days, and at-or-above average nights, are set to continue for southwest WA until Thursday under a similar weather pattern. A cold front is due later on Thursday, kicking out the winter warmth and bringing temperatures more suitable for this time of year on Friday.