Trade Minister Simon Birmingham has said the Morrison government will not change its approach towards China as a result of intimidation tactics.

The federal government has refused to back down against China after the country imposed tariffs on Australian goods.

The trade feud started when Australia demanded an inquiry into the origins of COVID-19, which was first detected in Wuhan.

Trade Minister Simon Birmingham today told reporters the Morrison government will not change its approach towards China as a result of intimidation tactics. "What we will never do is change who we are or what we stand for," he said.

"We will never sell out our national interest. We will not compromise our sovereignty, our values or our principles."

"Disinformation during a pandemic will cost lives," she said. 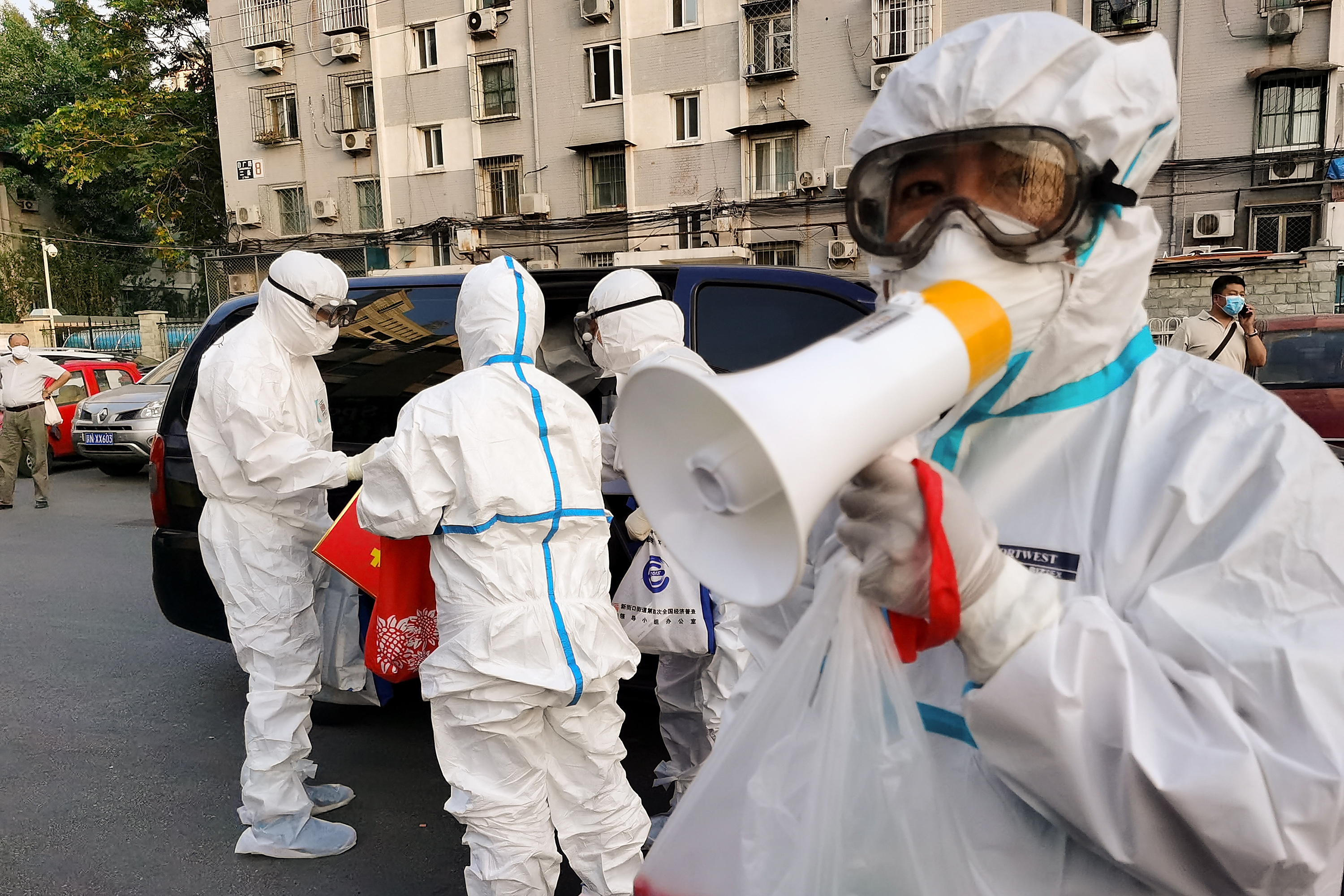 "It is troubling that some countries are using the pandemic to undermine liberal democracy to promote their own more authoritarian models.

"We are absolutely focused on the importance of shining a light on disinformation."

It comes as a government senator has called for Australia to slap tariffs on Chinese imports and consider seizing state-owned assets in retaliation for coronavirus.

Former Turnbull government minister Concetta Fierravanti-Wells has escalated her demands for Beijing to pay reparations for the deadly pandemic. 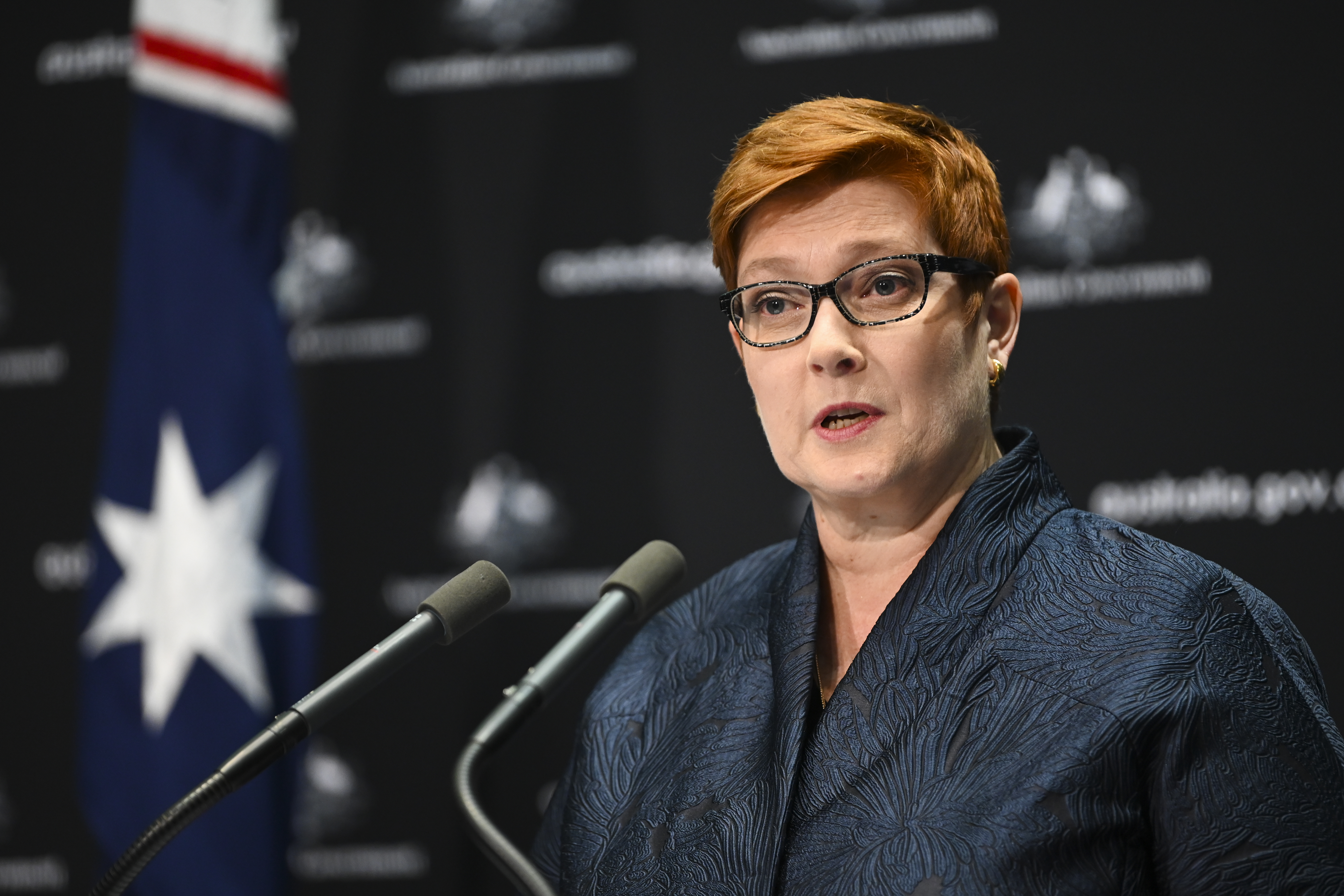 She believes the blunt tool of tariffs, which Beijing has imposed on Australian barley, should be used against the Chinese Communist Party.

"Of course, this would further impact on the relationship, but judging by the ongoing threats by the CCP to Australia across many areas it clearly doesn't give a damn," Senator Fierravanti-Wells told parliament.

Under her reparations plan, Chinese state-owned assets including the Darwin port could be liquidated or seized before being refloated or sold.

She believes Australia should break the port lease because of China's aggression in the South China Sea. 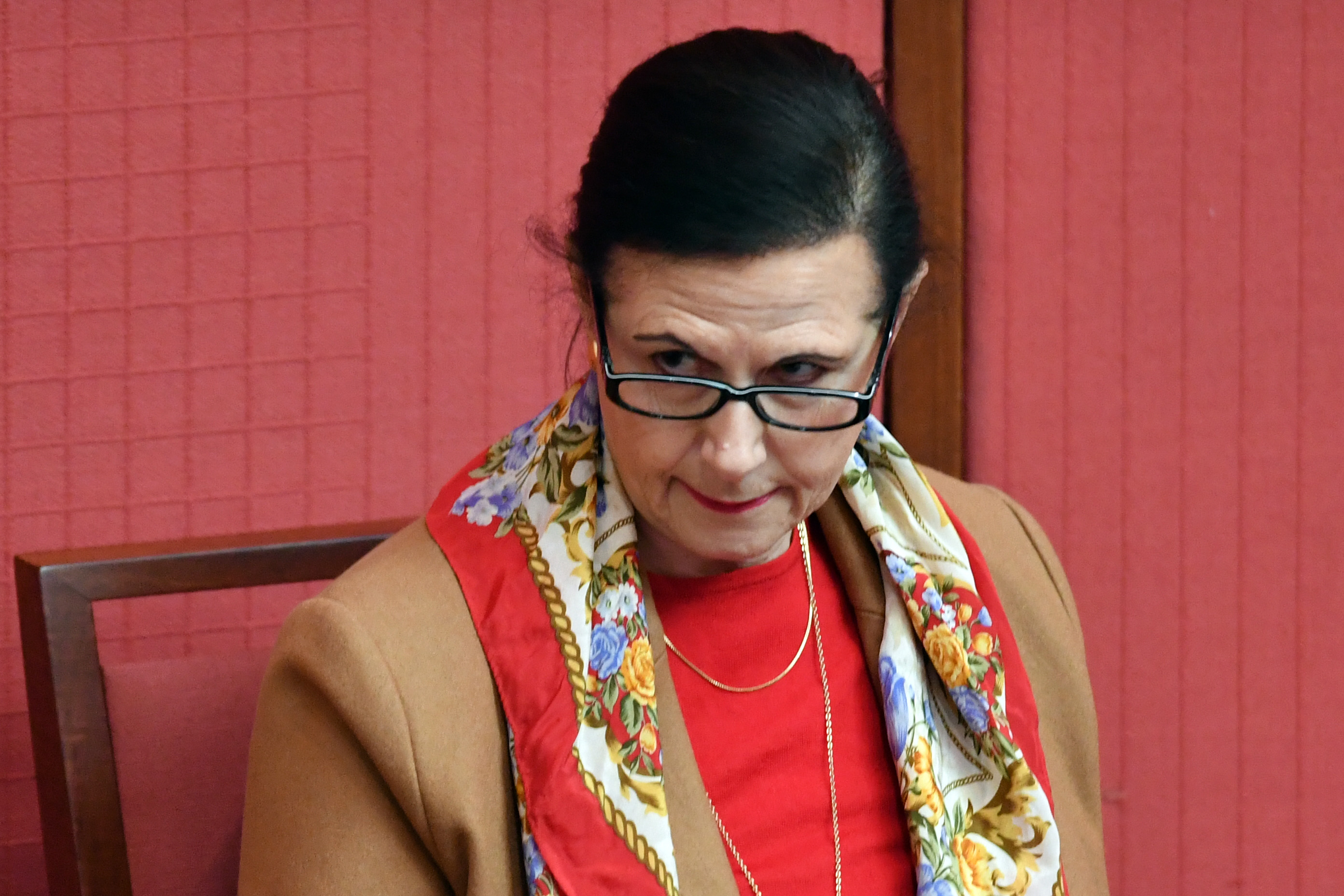 "No Australian has been left untouched by the negligent actions of the CCP. Therefore, it is just that China pays compensation," Senator Fierravanti-Wells told the chamber on Tuesday night.

"Reparations are synonymous with monetary compensation."

The conservative Liberal senator wants the government to look at tougher moves on the international stage, building on tough talk from the US.

"On the collective international front, given closer economic ties between the Five Eyes and indications given by President Trump and Secretary Pompeo that China must pay, the possibility of international action should be considered." 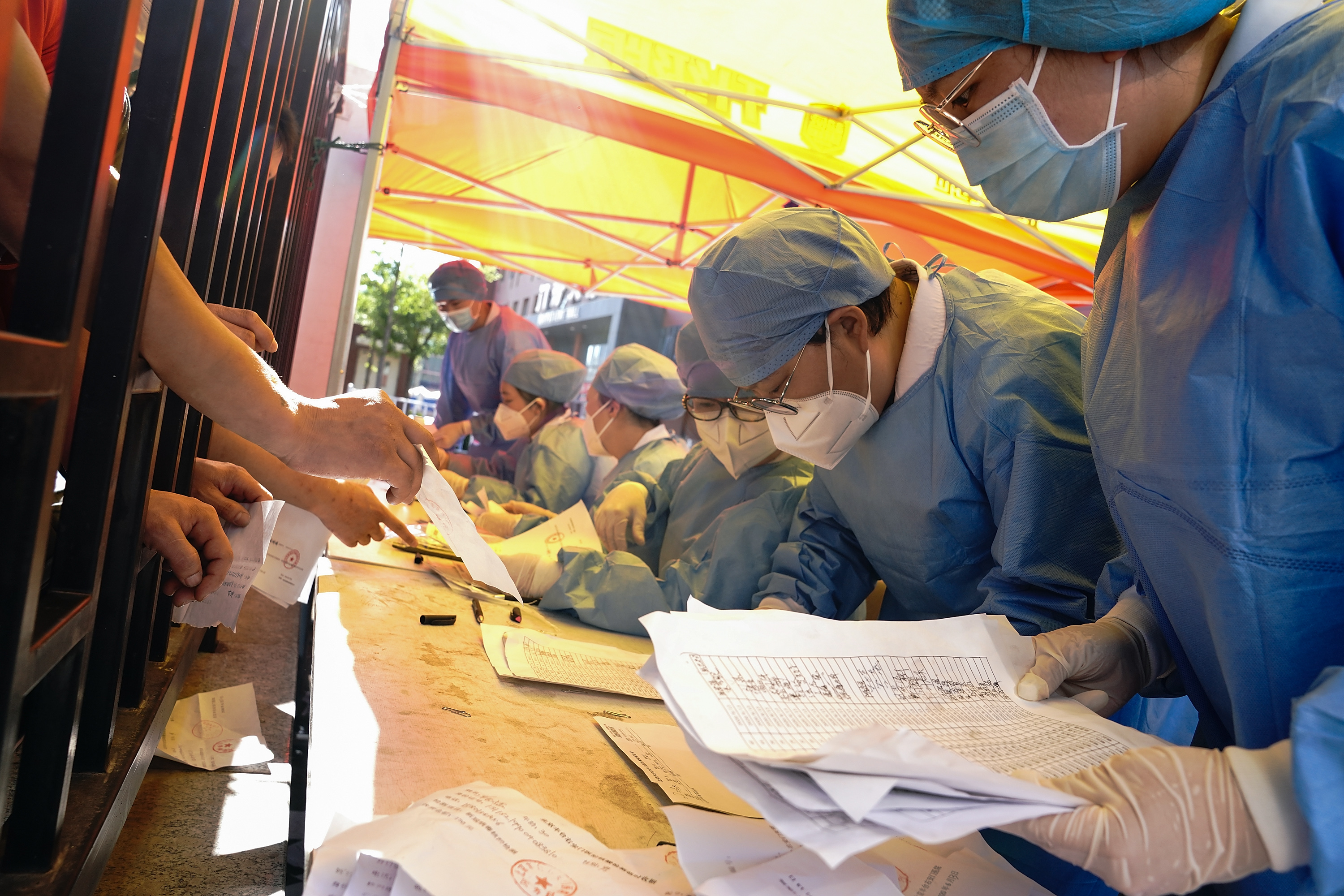 Chinese company Landbridge was sold a 99-year lease of the Port of Darwin for $506 million in 2015.

Senator Fierravanti-Wells said there were questions about why key federal ministers didn't do more to stop a critical strategic asset being sold to a firm with links to the CCP.

"Perhaps the answer to the 'why' lies in the fact that the lease decision was made against the background of years of dealings between Canberra and Beijing," she said.

READ:  JK Rowling Spent Her Weekend Pissing Off The Internet With Anti-Trans Tweetstorm

"There is no place for racism in Australia," he told the upper house.

Senator Bragg has joined a bipartisan push against racism after attacks on Asian-Australians during the coronavirus pandemic.