The death of iconic music producer Michael Gudinski has sent shock waves around the music industry this morning, with friends and colleagues paying tribute to a “titan”.

The death of iconic music producer Michael Gudinski has sent shock waves around the music industry this morning, with friends and colleagues paying tribute to a "titan".

Nine Entertainment Editor Richard Wilkins was a close friend to Mr Gudinski, and praised his dedication to Australian artists on 9News this morning. "He was a mate of the Australian music industry, he really was," Wilkins said.

"Michael knew everybody in the business and everybody knew Michael.

"If your phone range and it said Mike Gudinski, you answered it. 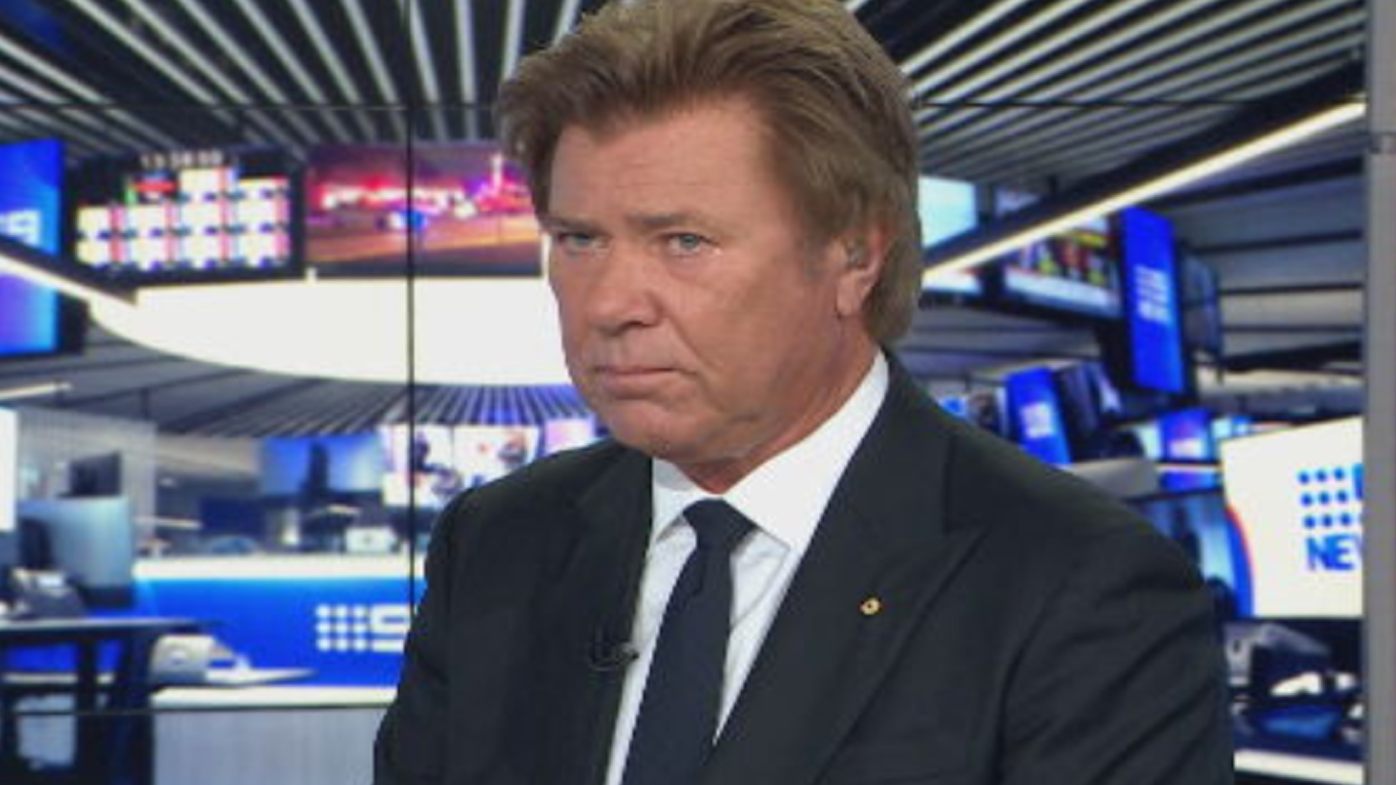 "Michael was known and loved and respected right around the world. Not only as someone who was a champion of Australian music, but someone who brought international acts to Australia.

"His tentacles, and I say that with love, touched every facet of the Australian business.

"He was tireless, he was relentless. He would never take no for an answer.

"He loved the music. He was passionate about it. We've lost a giant overnight." 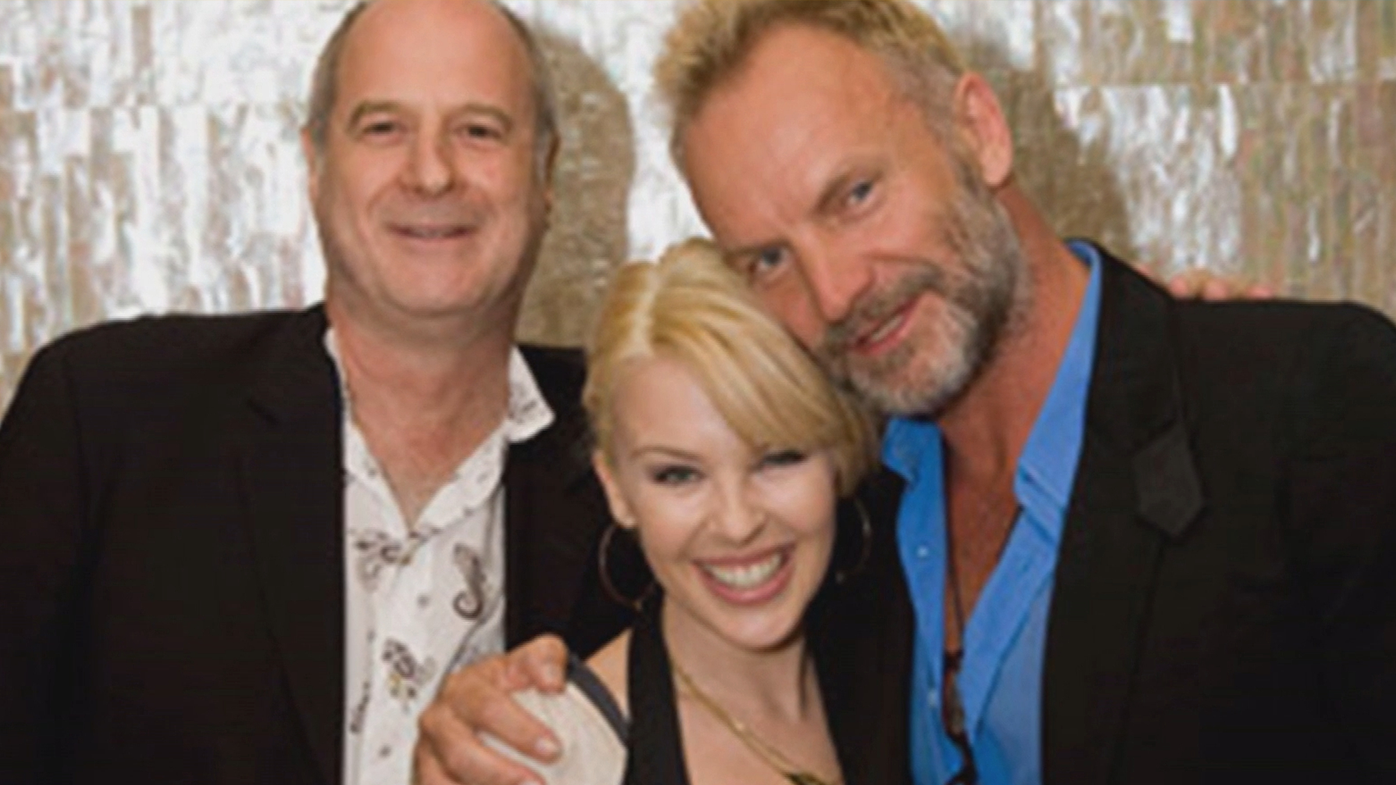 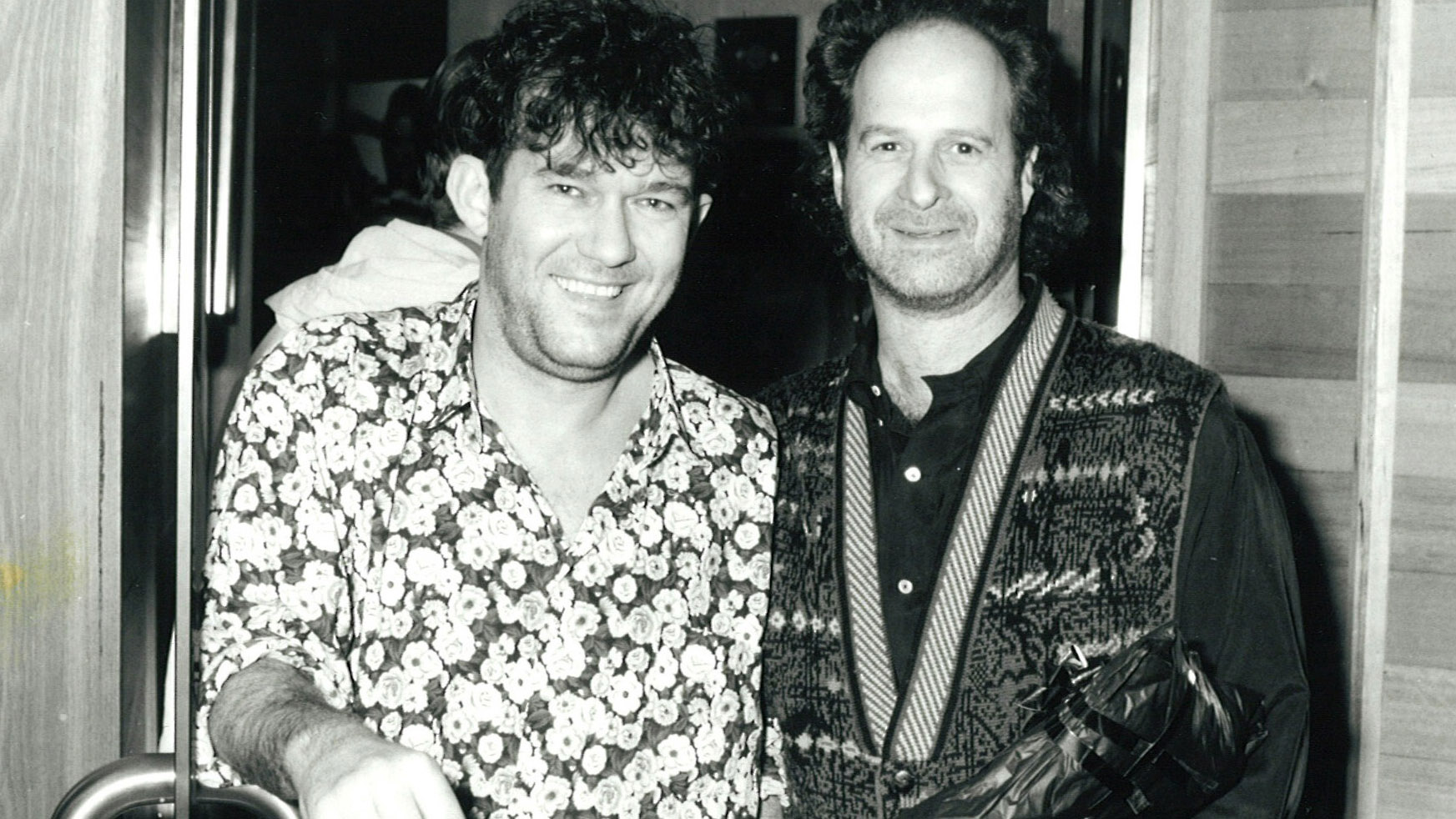 Over a career that spanned more than fifty years, Mr Gudinski helped launch Kylie Minogue to international stardom and saw his own international success with acts such as Peter Andre and Garbage.

He promoted concerts by touring superstars and went on to work with some of the world's biggest names from Elton John to Dolly Parton.

Wilkins said that Mr Gudinski should be remembered as a man who built an empire from the ground up.

"Eventually (he) created the empire that exists today. But Michael formed Mushroom Records, which had a couple of hits and lots of misses in the early days," Wilkins said.

"But when he signed Skyhooks, 'Living in the '70s' was a huge record, (it) made a lot of money, and enabled him to fund a lot of other acts that would have not necessarily of got a break had he not had the wherewithal with all to do it.

"He was a great man. We all owe him a huge debt of gratitude for what he has done for this country and this country's music and its culture."