The boss of Colonial Brewing Co. says they are taking public backlash seriously, but a name change won’t stop racism.

The boss of Colonial Brewing Co. says changing its name won't stamp out the problem.

Lawrence Dowd, the company's managing director, says an announcement on the name change will be made soon, but clarified it wasn't intended to offend.

"It hasn't been a part of our narrative to celebrate colonialism or imperialism, we have been very forward about that."

Mr Lawrence said the company is reviewing its name after a Melbourne bottle shop chose to take the range off its shelves.

He clarified that Colonial Brewing Co. originated in 2004 and its name came from the microbrewing company colonising in the famous Margaret River wine region.

"They were basically colonising a beer company in a very famous wine region," Mr Lawrence said.

"That's where the name came from. I don't think there was any malice in them starting the name."

The company is based in the Bramley Brook Valley north-east of the Margaret River.

"Over the past six months Colonial Brewing Co have undertaken a process to review and understand the options we have to approach the name considering the historical meaning," the company said in a statement released earlier this week.

"The process includes consultations with the appropriate parties to ensure a considered outcome is reached."

Blackhearts & Sparrows, which has stores in Victoria, the ACT and Tasmania, confirmed it will no longer stock Colonial's products amid the backlash and the Black Lives Matter movement, which has lead to rioting in the US and protests across the globe.

READ:  Why Homer Simpson would vote for Donald Trump

"While we appreciate that the people behind Colonial Brewing had no malicious intent in their choice of brand name, words have power," the store said in a statement.

"We've had discussions with Colonial in the past with concerns about their name, but with their branding remaining the same our decision was clear.

"Colonial is still a problematic word that speaks to a broader history of colonialism and colonisation that has caused irreversible harm to the First Nations people in Australia and Indigenous populations around the world." 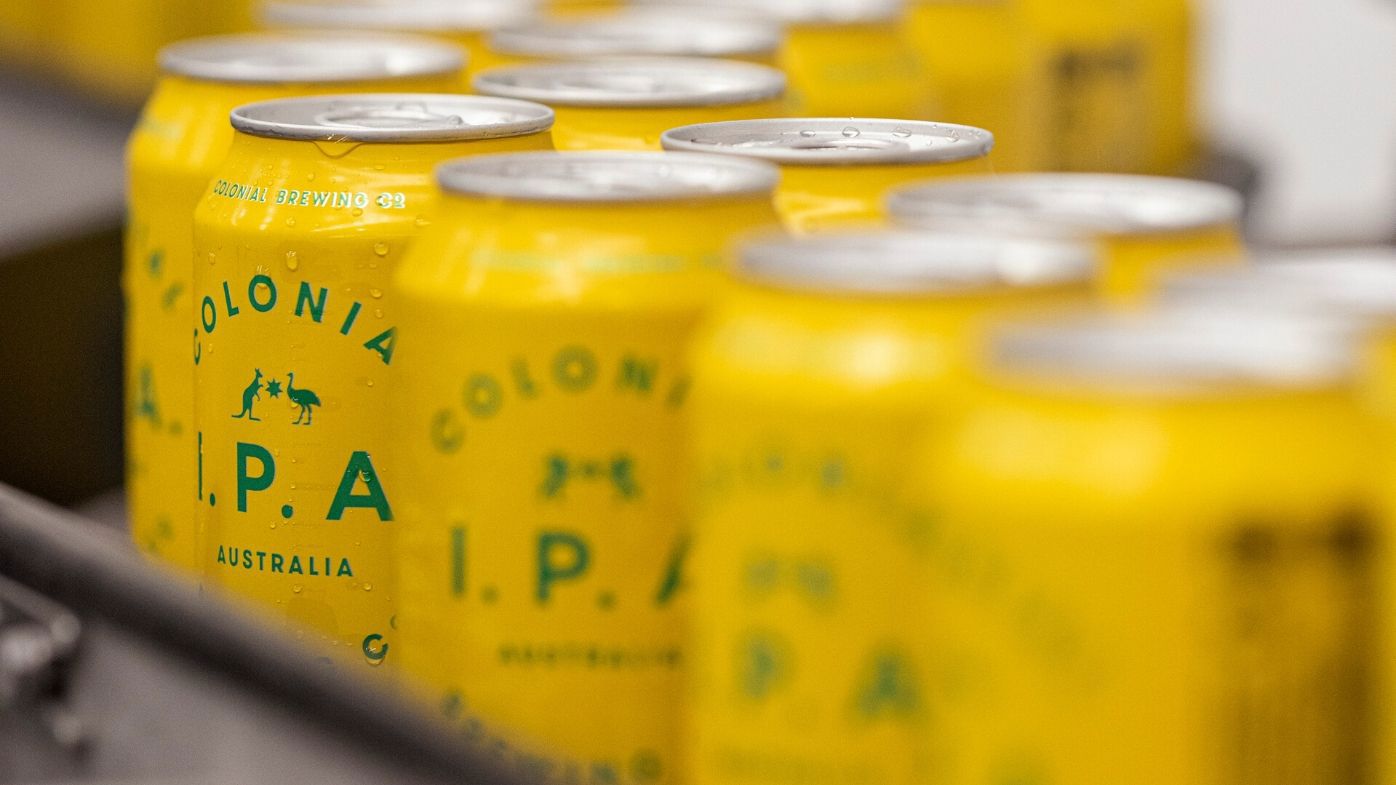 WA Mark McGowan said at a press conference yesterday that a change to the brewer's company name would be "taking it a bit far".

"I don't think it's necessary but it's a commercial decision for the company," he said.

"It's what you do in the community and where you create change. We do that as a business as well," Mr Lawrence told Today.

"We have probably got to promote that more.

"We are into real action and that's where the change happens. It's not just on a name that doesn't really mean that much to us."