Senior royals are rarely seen filling out tax returns – not just because that would be a really weird time to get your picture taken, but because most of them are exempt from paying tax at all.But Harry and Meghan’s announcement they will&n…

Senior royals are rarely seen filling out tax returns – not just because that would be a really weird time to get your picture taken, but because most of them are exempt from paying tax at all.

But Harry and Meghan’s announcement they will “step back” as “senior” members of the royal family has thrown up many a question – where will they live? What does the Queen think? Will Piers Morgan ever recover?

There’s also a fair bit of speculation about what this unprecedented situation actually entails, not least about their finances.

The couple plan to become “financially independent” – which, for Harry, means leaving behind the world of sovereign grants and other royal funding streams and stepping into the regular joe world of earnings and taxes.

Let’s start with some crucial, but very basic, information.

Meghan is a US citizen and as such is subject to US tax law, not ours. This would obviously change if she acquired British citizenship; at the time of their engagement in 2017, Kensington Palace said she would be applying.

The palace also said this would be through regular channels and there wouldn’t be any special treatment for the royal-to-be.

Someone applying for British citizenship must have been in the UK for five years before they can apply, meaning she still has a couple of years to wait. 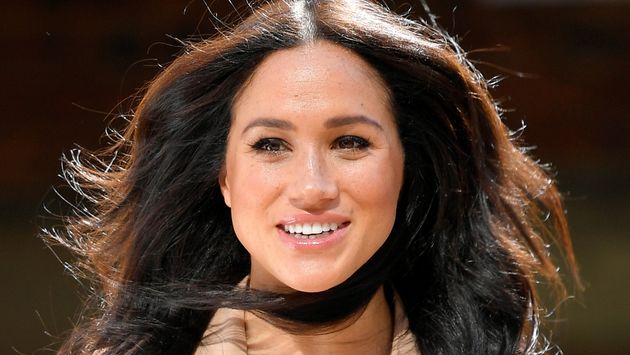 BUT – and it’s a big but – there has been no update on this process since the couple announced their plan to split their time between the UK and Canada.

And if they spend more than 270 days outside of the UK in the three years up to her application, Meghan will no longer be eligible at all.

The royal family actually have tax-exempt status and, historically, members including the Queen have taken advantage of this perk of the job.

But this changed in the 1990s which was a bit of a... difficult decade for Her Maj and co, and public opinion was at a low point.

When Windsor Castle caught fire in 1992 there were concerns that taxpayers would have to foot the bill for the castle’s repairs.

Ultimately, the Queen agreed to pay 70% of the £36.5m costs by opening Buckingham Palace to the public for the first time to generate extra income. She also announced that she would pay income tax for the first time. 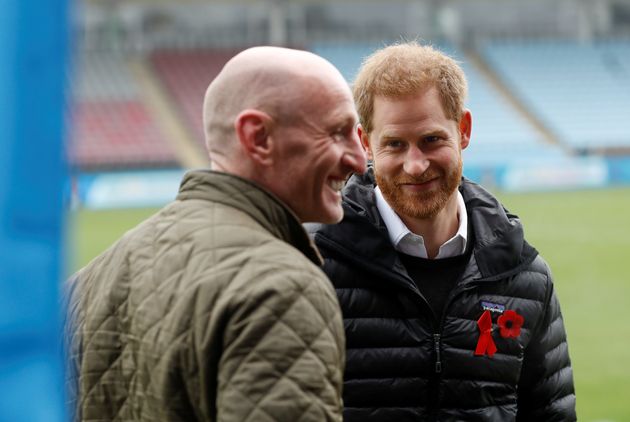 Most of Harry’s money comes from Prince Charles’ Duchy of Cornwall income and the Prince of Wales has been a bit better on the tax front, voluntarily paying it since 1969.

But now Harry and Meghan have declared their wish to be “financially independent”, they are likely to be treated like the rest of us when it comes to tax.

OK, so what does that mean?

Why is this the most likely scenario?

Meghan doesn’t really have any other option right now as any application for British citizenship is still a while off.

Harry will remain a British citizen for the foreseeable future at the very least. Even though he’s bucked quite a few royal trends lately, applying for citizenship of another country would be a pretty bold move for a British prince.

And even if Harry or Meghan or both applied for Canadian citizenship, they would have to have lived in Canada for three out of the last five years so would still be a little way off.

As it stands, Meghan will only be liable to pay tax in the UK in limited scenarios as she is not “domiciled” in the UK – that is, treating it as her permanent home.

Dr Laura Sant, director at Carthy Accountants and part of the Experts for Expats network, told HuffPost UK: “Because she’s not domiciled in the UK she can elect to be taxed on the remittance basis of taxation.

“What this means is that any income she earns outside of the UK, as long as she doesn’t physically remit it into the UK – bring it in in cash, or buy a really expensive painting and bring that into the UK – then that would remain outside the scope of UK taxation.”

If she does earn any money in the UK, it would be subject to UK tax laws but also to something called a double tax treaty – but we’ll come to those in a bit.

What does British tax law say about people earning loads of money abroad?

But first we need to introduce you to a couple of terms.

It’s not so much about citizenship and domicile, it’s about the residency conditions. If Harry’s going to be splitting his time and spending at least six months of the year in the UK, he’s going to remain a UK tax resident.

The UK and Canada have similar rules about what qualifies you as a tax-paying resident of both countries.

It can vary from person to person but generally speaking, if you spend 183 days (that is, more than half a year) in either, you are a tax resident of that country and have to pay tax in that country. 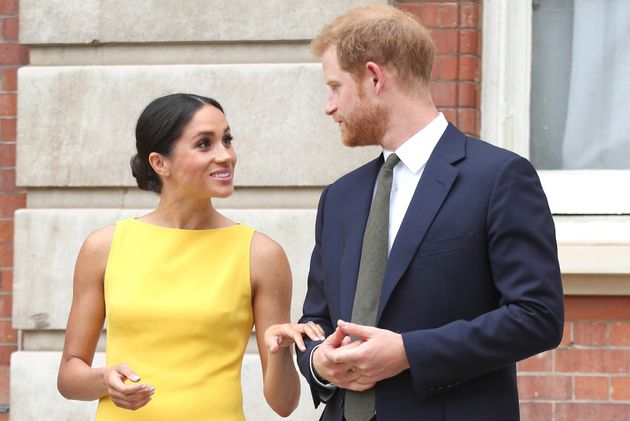 Harry and Meghan have so far only said they will “balance their time” between the UK and Canada. If it turns out that means spending 183 or more days of the year in Canada, then this entire article is null and void and we’ll have to write another one.

So let’s assume they will be spending most of the year in the UK, which does seem more likely at this stage.

The second term is DTTs, or double tax treaties. They’re a bit complicated and boring so we’ll keep it simple.

“The UK has DTTs with most countries in the world and they are set up so individuals aren’t being doubly taxed on income,” says Sant.

And that is essentially it.

OK, what about all that money Harry is going to earn?

One of the more plausible forms of money-making for Harry would be public speaking so let’s imagine he’s off to the US for a speaking tour. Sant says: “As a starting point, the US would want to tax it.

“You then have to look at the DTT between the UK and the US to see whether the US do have a right to tax him and then the UK would want to tax him as well.

“As long as there is a DTT between the UK and the country he is doing the work in, then he should be relieved from double taxation.”

Give me the bottom line

Meghan would only be subject to tax on UK sources of income.

Harry will most likely start paying UK taxes even if he spends a lot of time in Canada and earns money while touring the world.