Teachers have pleaded with the Australian Government to consider their health and shut schools down as they reveal what it’s like to care for hundreds of students in the midst of the coronavirus pandemic. 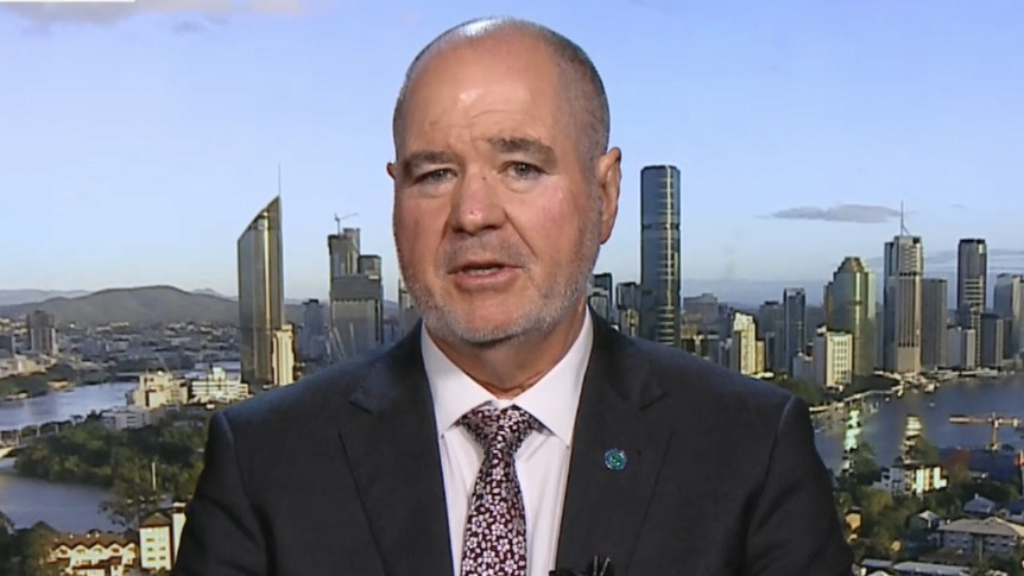 Teachers have pleaded with the Australian Government to consider their health and shut schools down as they reveal what it's like to care for hundreds of students in the midst of the coronavirus pandemic.

Their call for closures comes as the UK today announced all of its schools, universities and daycare centres would be shut down indefinitely from Friday local time.

Meanwhile, the Queensland Teachers' Union say they will continue to support the Australian Government's decision to keep schools open.

Nine.com.au has spoken to several teachers working in NSW public schools and one in Queensland.

Jane* a kindergarten teacher at a public school in Sydney's west, said she could see the rationale in keeping schools open but still believed there were overwhelming reasons why they should close.

"I am torn in some ways. I do get it, the economy is going to suffer. And I know the thought in keeping schools open is to prevent kids from interacting with the elderly and being out and about - but they are doing that anyway," Jane said.

Jane said she was concerned that sick students were still being sent to school and that proper hygiene standards were impossible to implement.

"I have got kids coming to school with temperatures and they are being dosed up on Panadol to mask it. I am sending them home," she said.

"This 1.5-metre social distancing does not work with kindergarten children. We are still teaching them basic hygiene practices and they are not getting it.

"The kids are putting pencils in their mouths. They are touching each other's faces, it doesn't work."

READ:  'I would have done anything'

More consideration also needed to be given to the health risks teachers were being exposed to, she said.

"We have got teachers who are elderly. Both my parents are teachers, on blood thinners, they are vulnerable," Jane said.

"It's not ok. I feel like we are the sacrificial lambs in this whole thing. And I honestly think that there has been no mention of teachers' health." 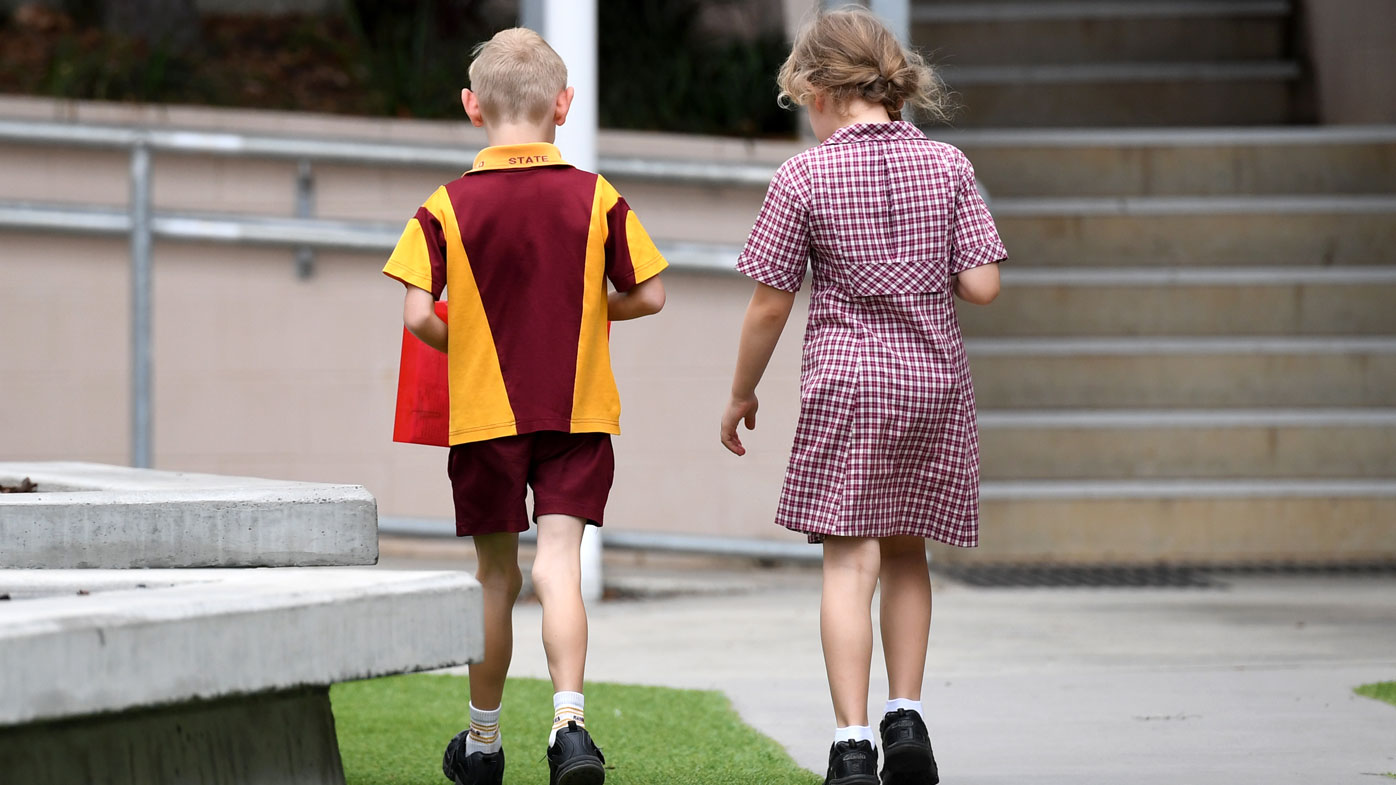 Another teacher in a Queensland public school, Kate, said she had "come home in tears every day" due to the stress of trying to keep herself and her students safe.

"We've had parents who landed in Australia from South Korea and India on Monday who come into the classroom," Kate said.

"Their children have colds but are still allowed to come to school because they didn't go overseas, even though they're in contact with their parents every day.

"Teachers are under immense pressure right now and the government only cares about the money we help with by being glorified babysitters right now. No one is looking out for us."

Three teachers have told Nine.com.au that they have no hand sanitiser at their schools and were forced to try and source it themselves.

School closures would hurt disadvantaged kids the most

A public high school teacher in Sydney's south, Rachael*, said even with older children it was impossible to practice social distancing.

"I separated my kids today and put a desk between them but they themselves wouldn't stop moving," she said.

However, Rachael said she was genuinely undecided about whether schools should close, considering the impact it would have on the vast number of students at her school from the lowest level of socioeconomic background.

"I have been doing a trial pretending I am not here ... and their lack of basic technological skills makes it hard," she said. 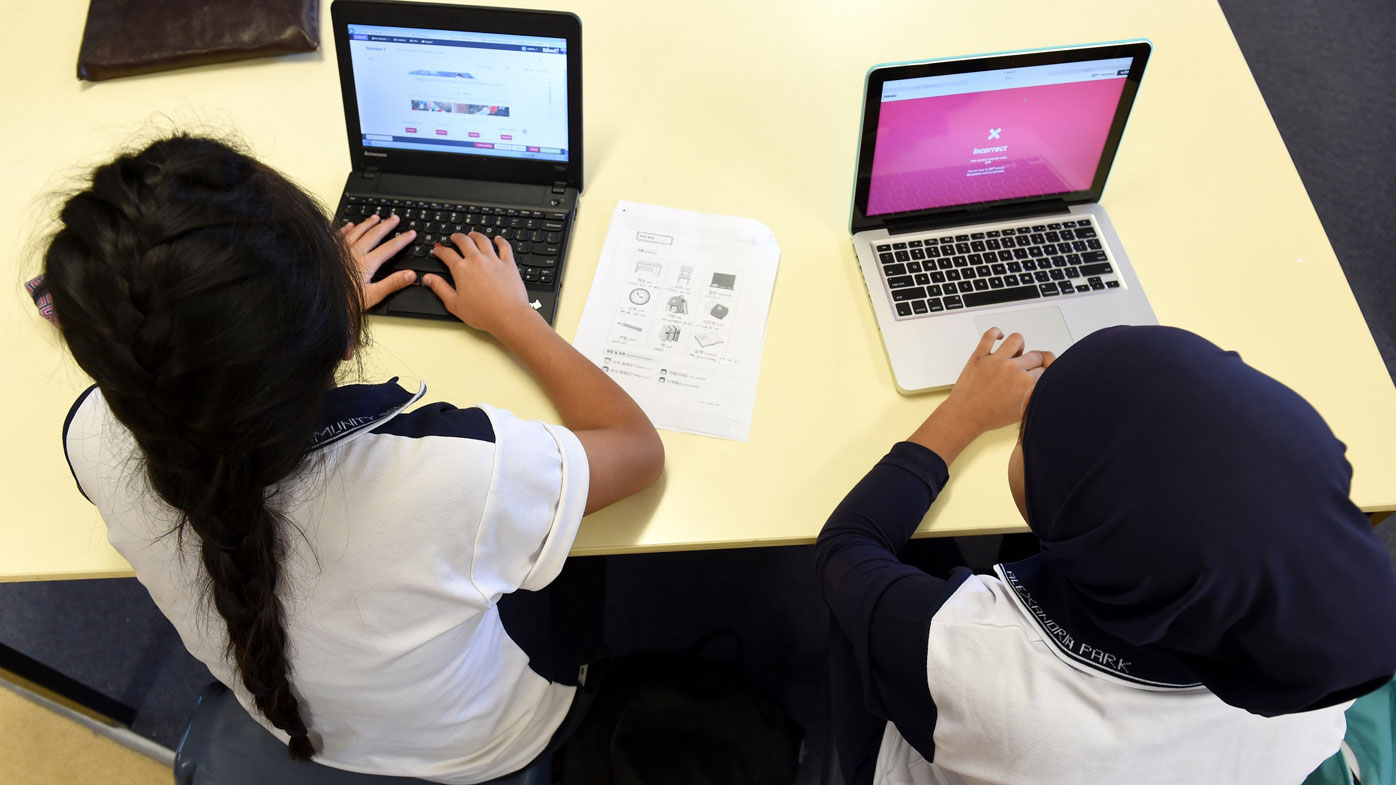 Jane agreed that the impact of schools closing would further disadvantage some children.

"We are trying to move everything online but how many of the kids will have access to computers?" Jane said.

"That's not to mention there are parents who are not even able to speak English to help their kids get onto these programs.

"So I understand why they are keeping schools open but I still don't agree with it because we are becoming babysitters. That's what it is.

Appearing on Today this morning, Queensland Teachers' Union president Kevin Bates said he understood the concerns of teachers and parents but remained supportive of the government's decision to keep schools open.

"One of the clear messages that we've been able to distribute to schools in Queensland this week is a letter from the chief medical officer of Queensland that explains the reasons why schools are left open at the moment," Mr Bates said.

"Rates of infection are as low as they are going to be for quite some time. We remain in a safe space for our schools to continue operating.

"While we acknowledge that there are significant fears amongst teachers and principals as well as the broader community, it is our view, our considered view, that we should continue to support the decisions of government and of the chief medical officers and we need to keep our schools open at this stage."

Prime Minister Scott Morrison told reporters yesterday that the disruption that would occur from school closures around the country would be severe.

Keeping schools open would ensure stability for working parents and was also safe for children because they experienced far milder symptoms when infected with COVID-19 than adults and the elderly, Mr Morrison said.

*Names have been changed