The widow of a man killed in the Bourke Street rampage has accused some police officers of being more concerned with protecting their careers than the safety of citizens.

Melinda Tan's husband Matthew Si, 33, died a "premature death in the most horrific matter" in the 2017 CBD rampage.

On the final day of an inquest into the tragedy, Ms Tan said even with hindsight, many police couldn't say how they would have done things differently to stop murderous driver James Gargasoulas.

"In other words, our families had to be sacrificed," she said. 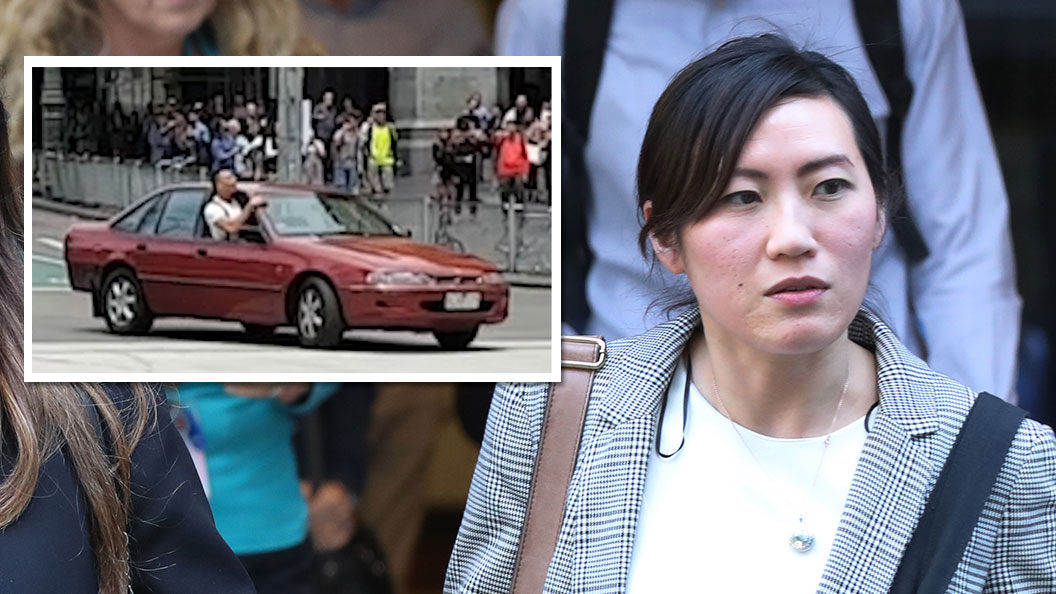 "If this is the best Victoria Police has to offer, then we are better off protecting ourselves."

Ms Tan accused certain officers of being more concerned with protecting their careers than the public that day.

She blamed complacency for what happened and said relying on one officer's rapport with the offender to get him to surrender would never work.

The inquest has heard Detective Senior Constable Murray Gentner, who Gargasoulas was obsessed with, tried in vain to get him to surrender on the morning of the tragedy via phone and text messages while police chased him across several suburbs after he stabbed his brother.

Gargasoulas then drove into the CBD and rammed pedestrians, killing six and injuring 27.

"The whole plan was hinging on this one person negotiating with the offender," Ms Tan said.

"You cannot negotiate with a psychopath with text messages." 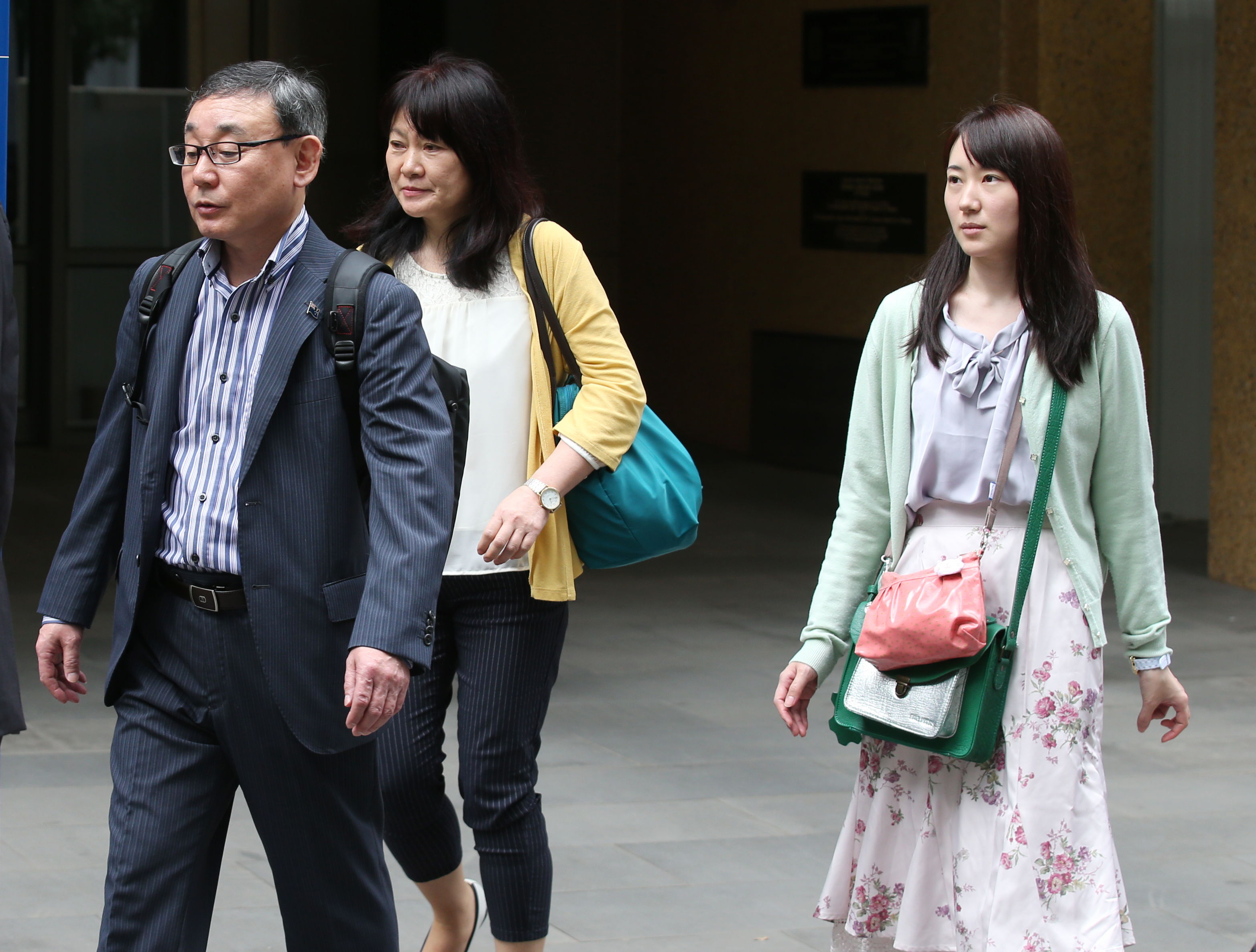 Mr Si's father, Kheng Si, struggled to understand the events leading to that day and how the offender defeated the legal system to win bail, despite multiple prior breaches, and then elude law enforcers as he continue to offend.

He said it was "unbelievable" all the resources of the police force could not subdue him.

"Regrettably the outcome was six young, innocent people lost their lives," he said.

"There seemed to be no accountability," he said.

"There was acknowledgement of victims' pain, agony and sufferings but no formal apology." Matthew Bryant shed tears as he spoke of his three-month-old baby Zachary who died after Gargasoulas hit the infant's pram with his stolen Holden Commodore.

"I hate knowing my son's death had to be the catalyst for change," he said.

A statement read by Hitomi Hattori on behalf of the brother of victim Yosuke Kanno said he now felt Australia was a country "generous to criminals".

"I see Australia as a country where you are murdered just walking the streets," he said.

Coroner Jacqui Hawkins adjourned the inquest until May 25, when parties will make oral submissions.

She extended condolences to affected family members and urged they take care of themselves.

"This trauma may resurface in a different way now the inquest has concluded," she said.

Gargasoulas was jailed in February 2019 for at least 46 years.