Mr Swan said it “was not the way to go about solving this problem” but Home Affairs Minister Peter Dutton defended the move, saying the PM “felt very deeply” about it.

The prime minister should not have intervened in trying to persuade the Queensland premier to allow young woman to attend hotel quarantine to attend her father's funeral.

That's according to ALP National President Wayne Swan, who said it "was not the way to go about solving this problem".

Scott Morrison personally called Annastacia Palaszczuk, pleading with the premier to allow Sarah Caisip an exemption to leave quarantine for the funeral. 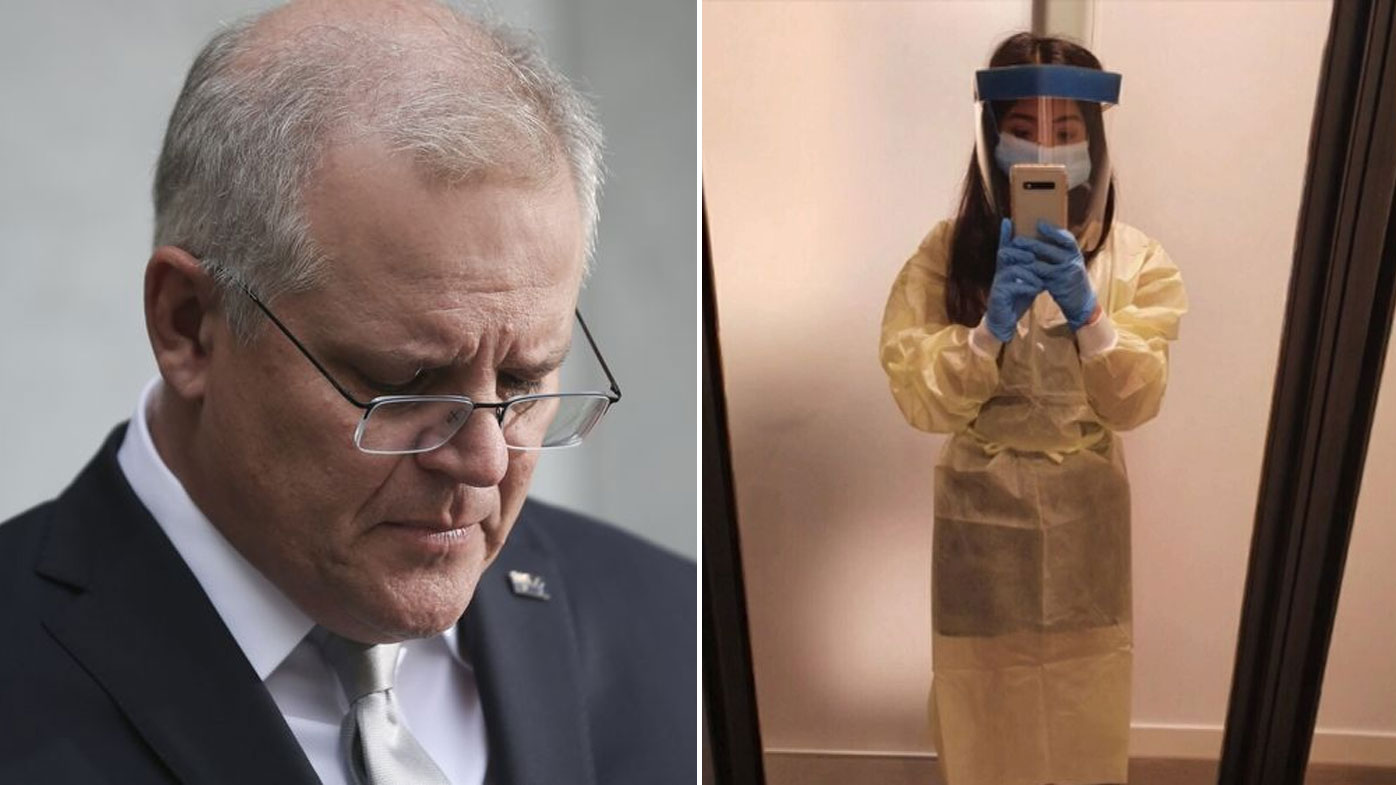 Ms Palaszczuk accused Mr Morrison of bullying her in the phone call, suggesting he should "work in a cooperative manner with everyone in this country".

The prime minster later said he was "mystified" by the Queensland government's move.

But Mr Swan said he agreed with Ms Palaszczuk, saying "there are tough decisions" that have to be made.

"We're in the midst of a one in-100-year event and tough decisions are taken but if the Prime Minister was really serious, he wouldn't have turned it into a media event," Mr Swan told Today. 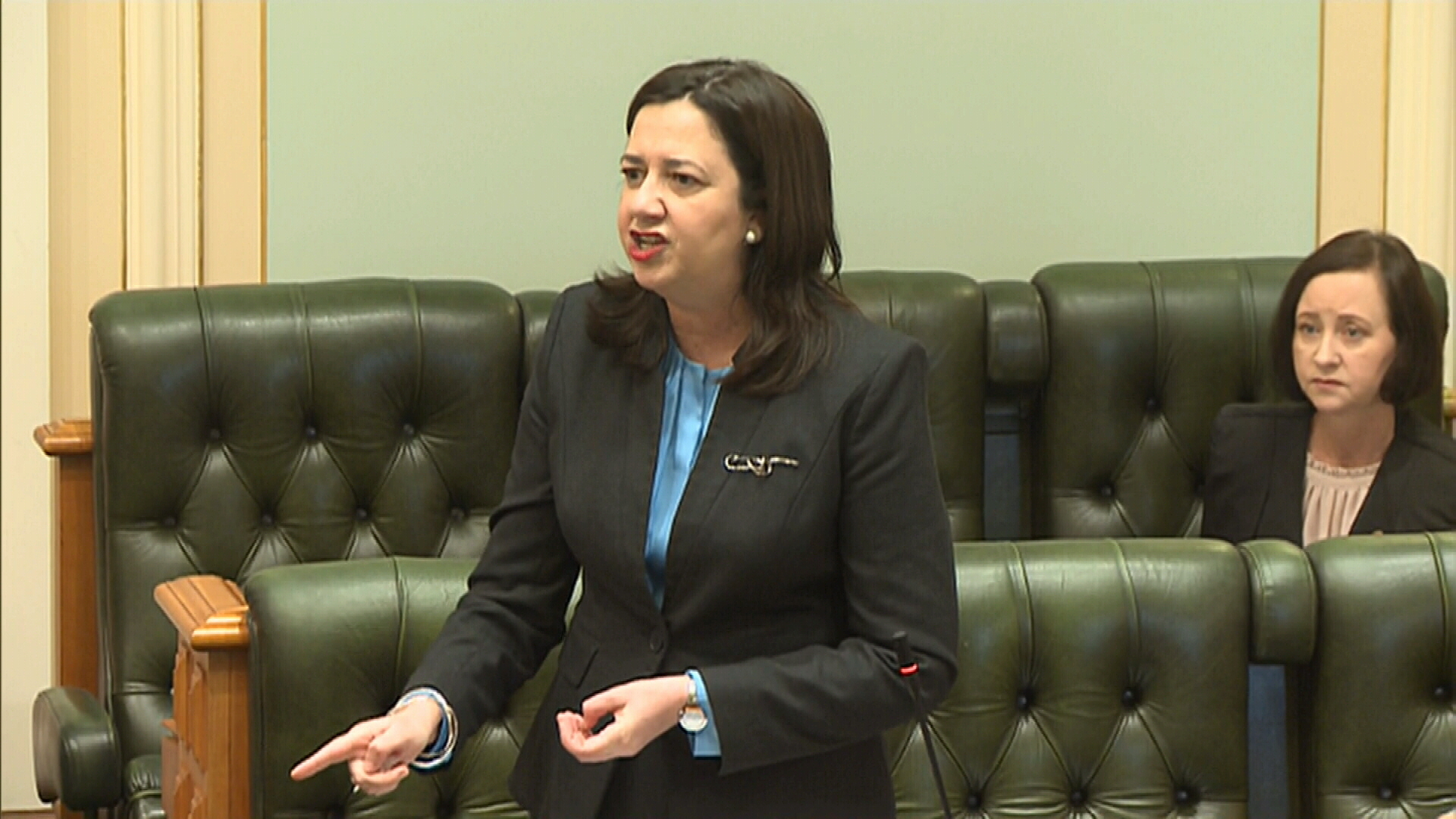 "He would have simply got the head of his department to talk directly to the health officer who takes the decisions because consider the alternative. Do they really want the premier to be making the health decisions? I don't think so."

He denied Ms Palaszczuk was lacking in compassion and said the tough stance had nothing to do with the coming state election. 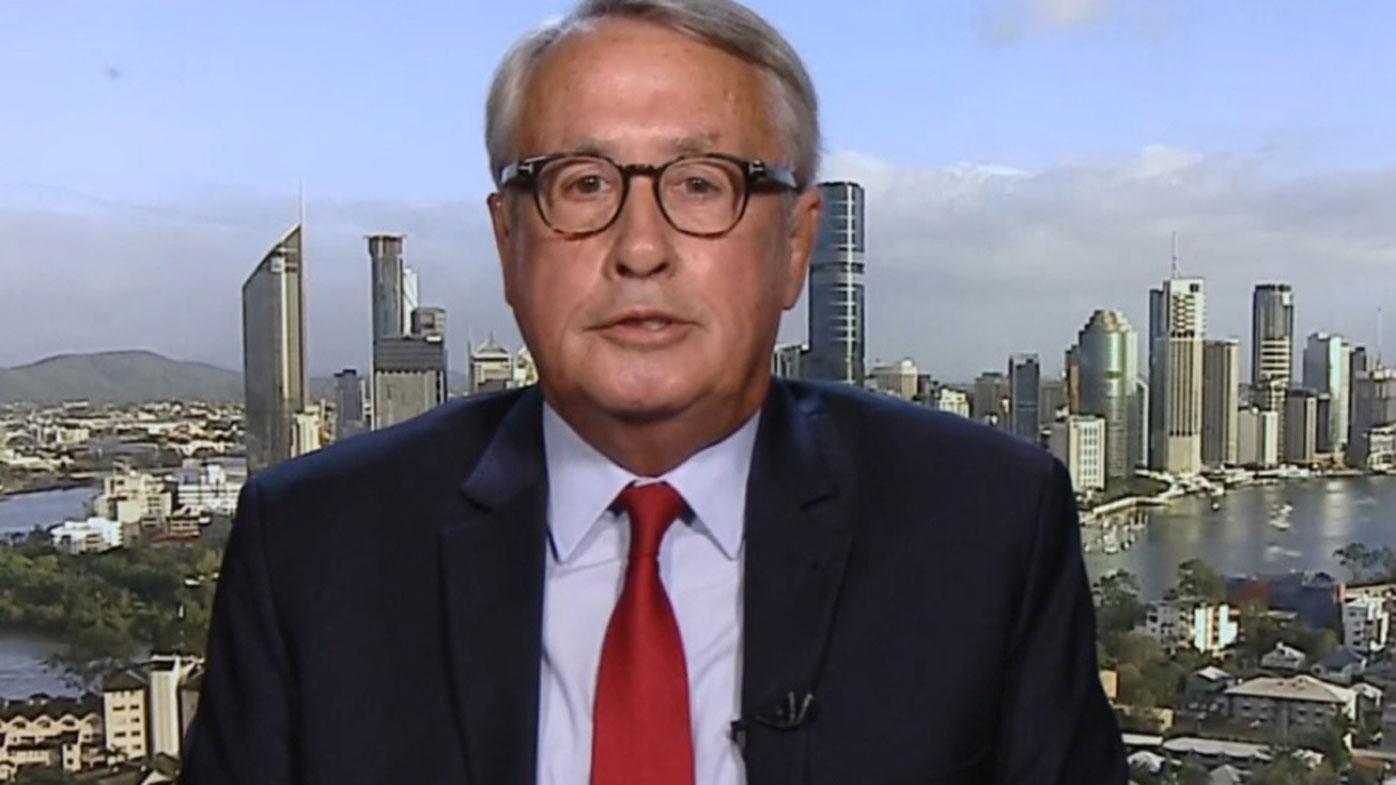 "Have they got every single decision exactly right? Probably not but have they done a good job? Bloody oath they have.

"I think people understand it's a once-in-100-year event, it requires extraordinary decisions and requires politicians who have got the guts to stand their ground and do the right thing in the health interests of the nation."

Mr Dutton told Today Ms Palaszczuk was not applying the border restrictions in a consistent manner.

"The prime minister feels very deeply about this, as we all do," Mr Dutton said.

"We don't want to see people suffering and the premier is making these decisions not in a consistent way."

"Yet Queenslanders and people who are relatives that live across the border in New South Wales or the ACT, for example, don't get into the state to come to a funeral."