The Victorian Government says Melbourne drinking water is now safe to drink after thousands of people were left in limbo.

The Victorian Government says Melbourne drinking water is now safe to drink after thousands of people were left in limbo after damaging winds tore across parts of the state.

Residents across Melbourne's north and eastern suburbs were given the all clear just before midday, after warnings water was potentially contaminated from storms.

"Water quality testing has confirmed that the water supply in all remaining suburbs is now safe to drink," the Victorian Gvernment confirmed. 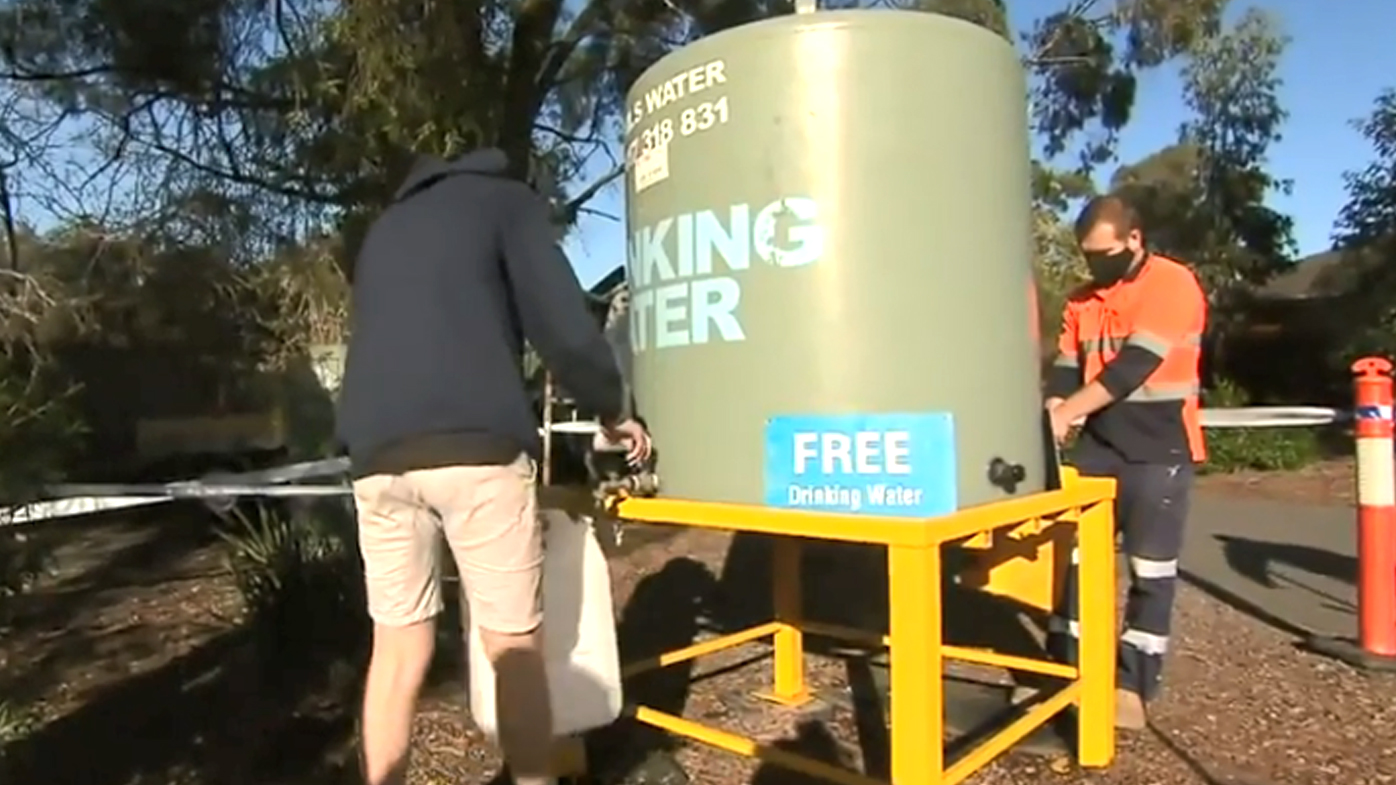 LIVE UPDATES: Victoria coronavirus cases back up to triple digits

One man told 9News his family — including a wife and young baby — were forced to move out of their home into her parents' house, which isn't allowed under stage four restrictions.

But he said under the circumstances they had no other option.

Victoria was struck by late storms on Thursday which left thousands without power and more than 100 suburbs cut off from safe water.

Bottle water supplies remain depleted in many supermarkets. There were also reports of profiteering and hoarding. 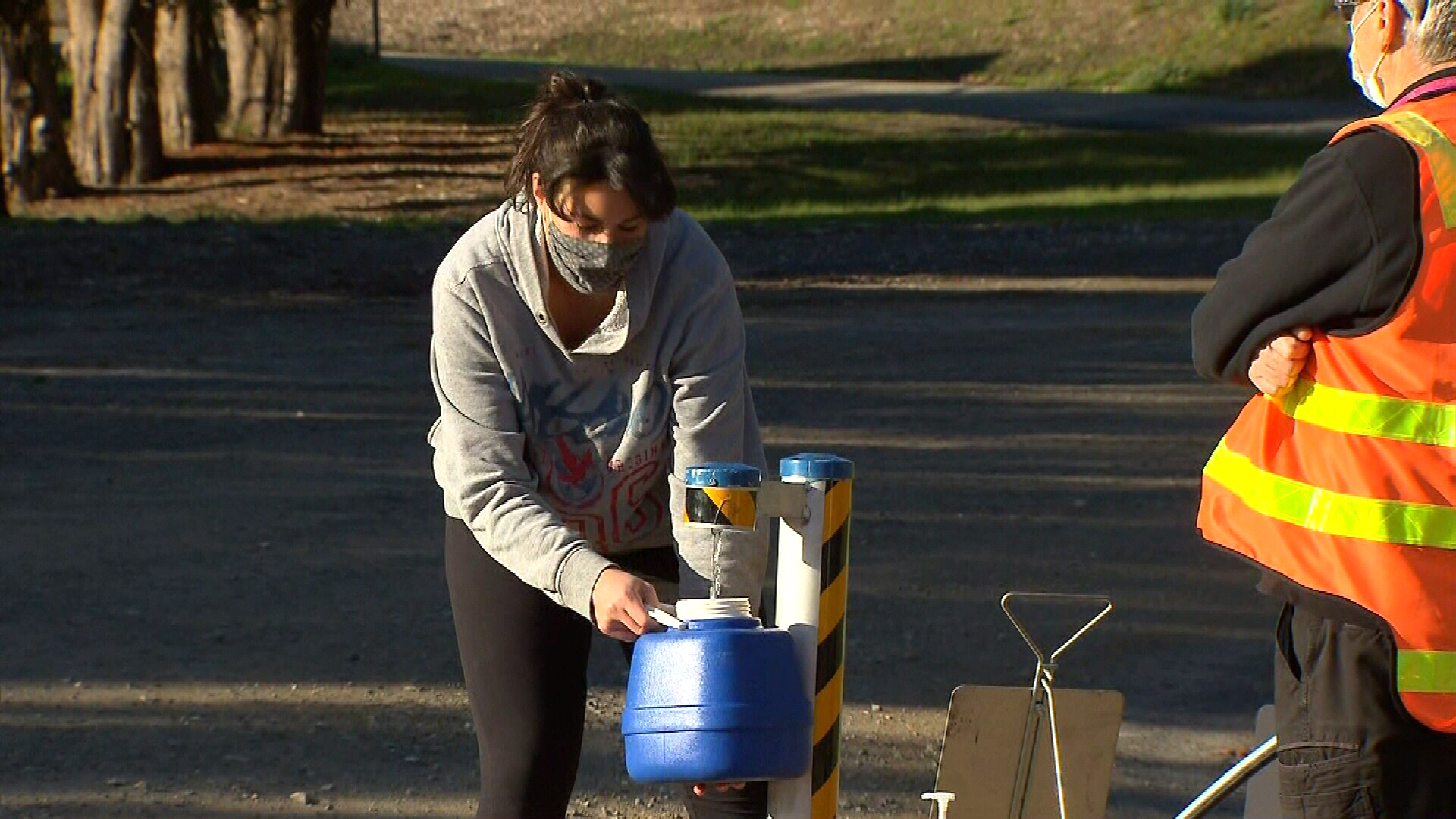 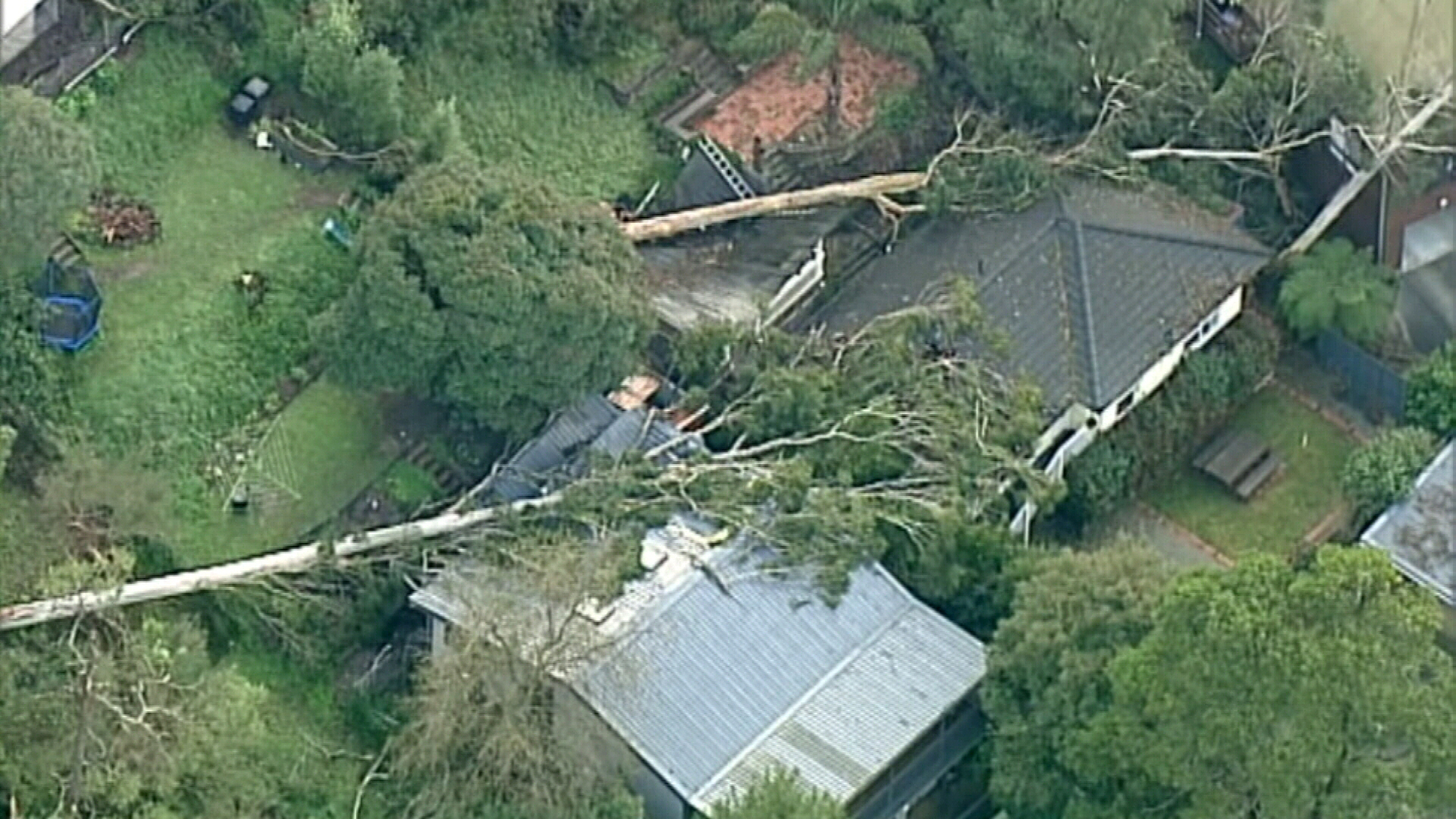 "Not every drop of water is a risk," Mr Andrews said.

Problems with filtration systems following a severe storm meant more than 100 postcodes were cut off from safe drinking water.

Mr Andrews said the number of affected suburbs was quickly "coming down".

Melburnians have been warned more bad weather could be on the way, as the Victorian capital is hit by erratic patterns.

Strong and damaging winds have also been forecast in southern and mountain areas, including east and south Gippsland.

Wind gusts have reached 111km/h at Mt William, 98km/h at Aireys Inlet and 85km/h at St Kilda harbour, according to the Bureau of Meteorology.

A minor flood warning has also been issued for the Latrobe River catchment.

Yesterday thousands in the city were out enjoying the sunshine and warm weather.

Today severe weather warnings have been issued by the weather bureau.

Melburnians have been told to look out for trees and branches weakened by earlier storms, which are now at risk of falling.

In the past 24 hours the SES has received over 300 calls for help.